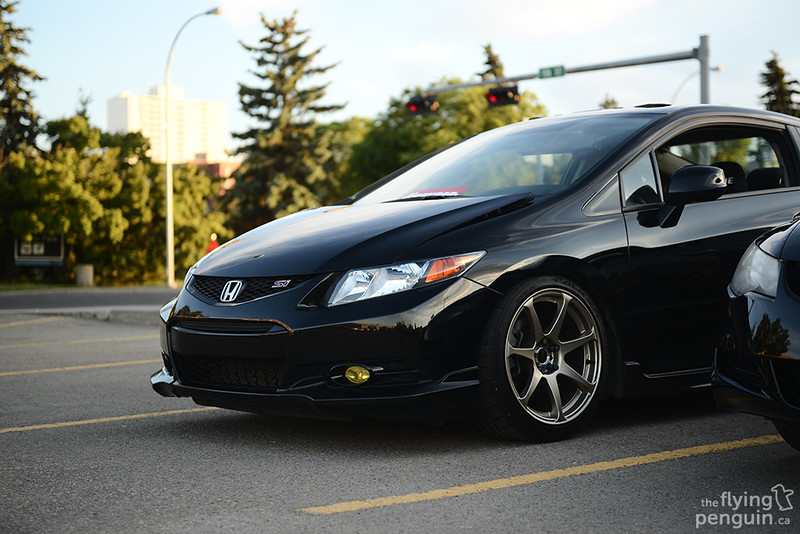 So it’s Friday night and I unfortunately have work the next Saturday morning, do I A) go home and get some rest, or B) go to a Honda meet? 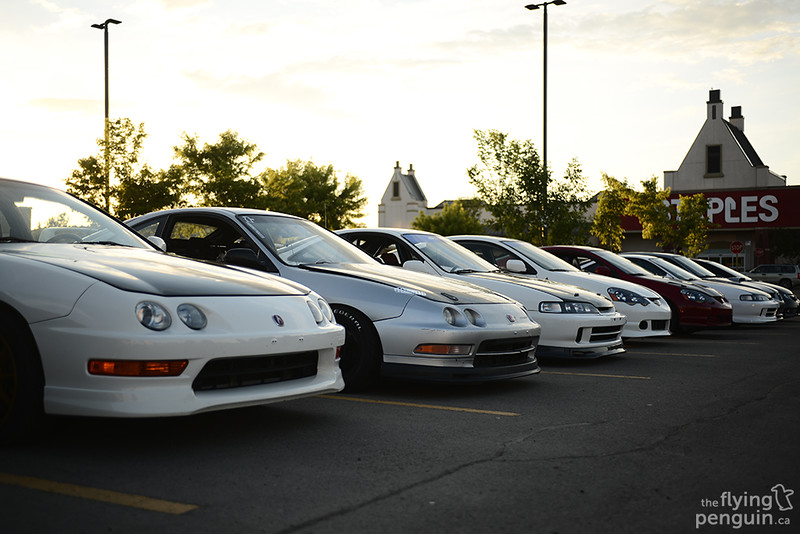 Well that was a no-brainer now wasn’t it? 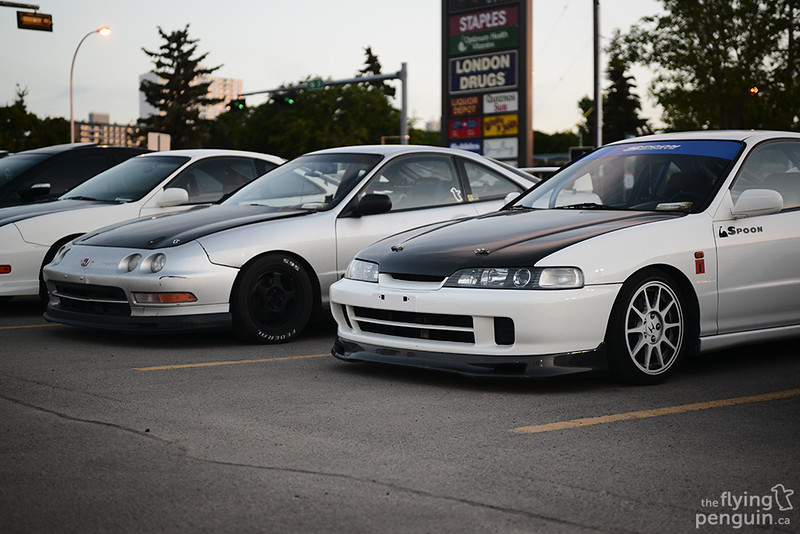 I haven’t been posting a lot lately and my car is actually the one to blame. I’ve been busy getting it ready for an upcoming track day this summer, but that is another story all together. For now… 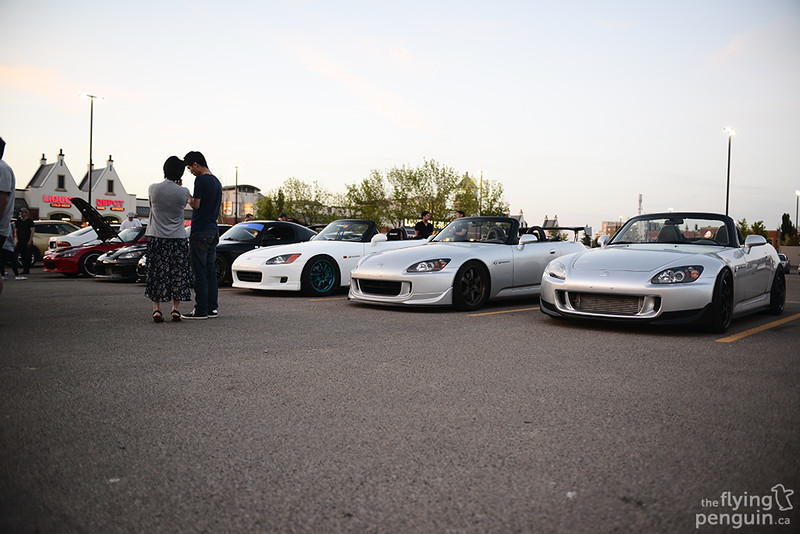 …let’s take a quick look at some of the cars that showed up that evening! 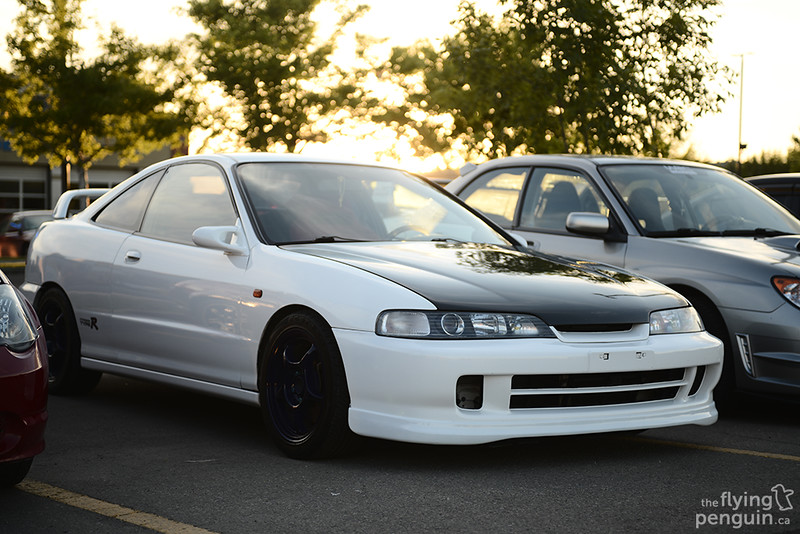 We’ve seen a lot of these cars in the past but some of them are looking a little different like this clean ITR. Gone are the OEM USDM 15” rims as well as the carbon fiber lip for a much cleaner look. 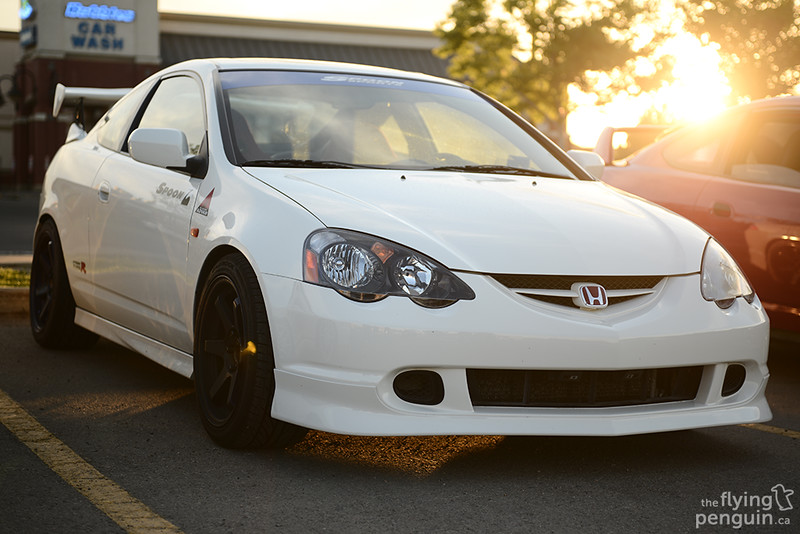 Man do I ever love seeing this car. Maybe I should do a full feature on it, what do you guys think? 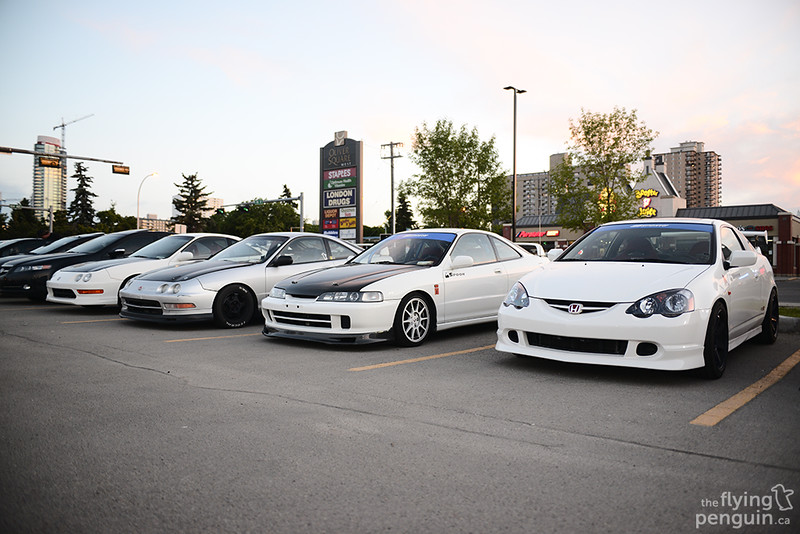 Me with my Integra buddies. I just can’t get enough of the DC2 and DC5 on the right! 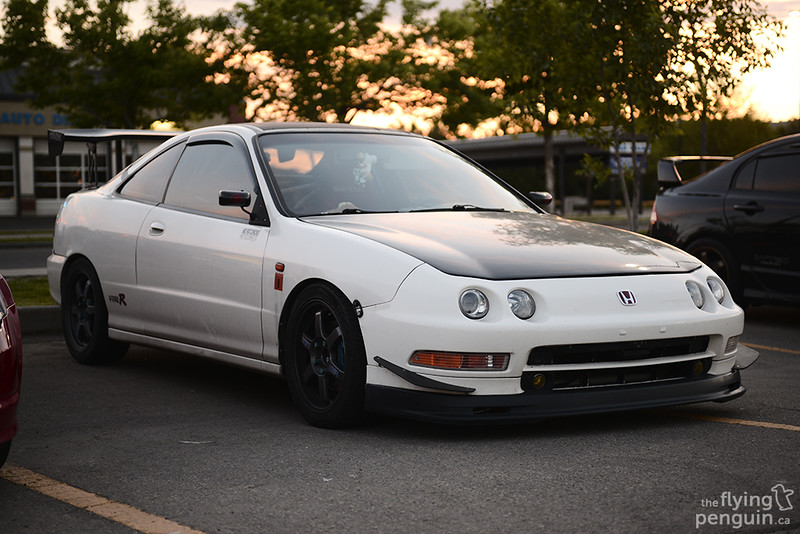 Another car that’s changed since that last time I’ve seen it is this 97 ITR, now sporting Top1 Motors canards (Street Version) and a gigantic Voltex wing. I’ve always hesitated on getting canards for my own Integra but this one pulls it off so well that I think I might have to buy a set! 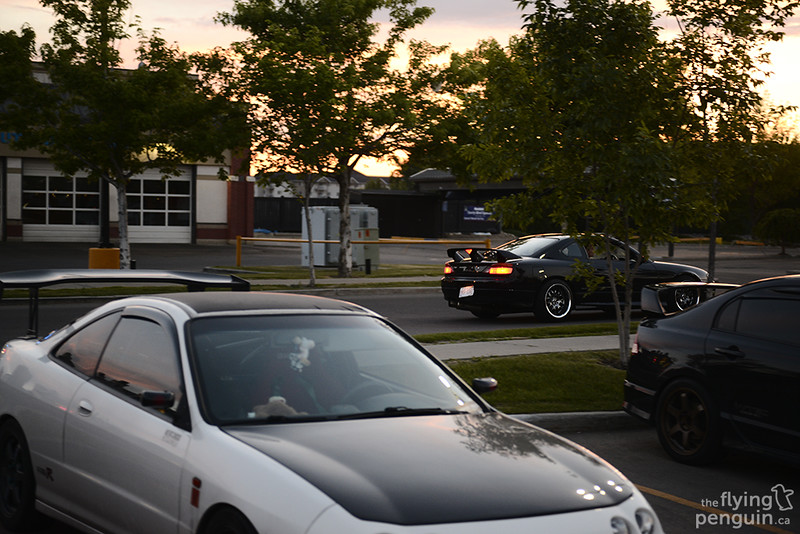 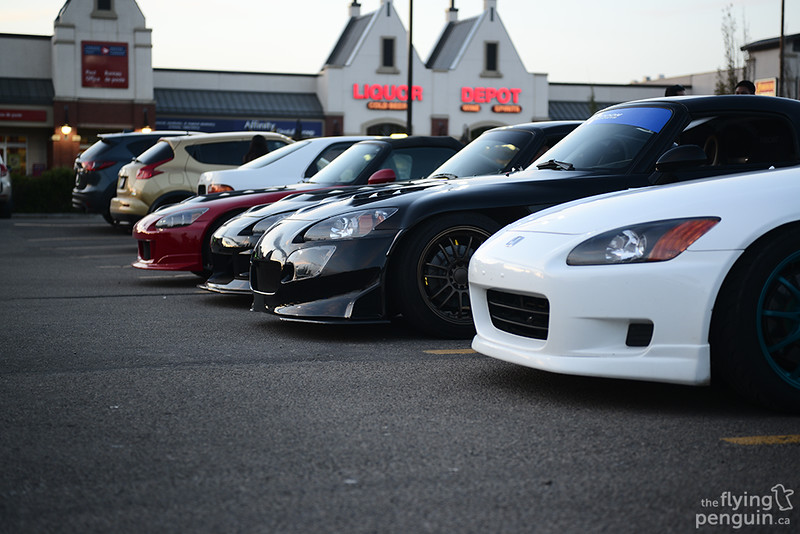 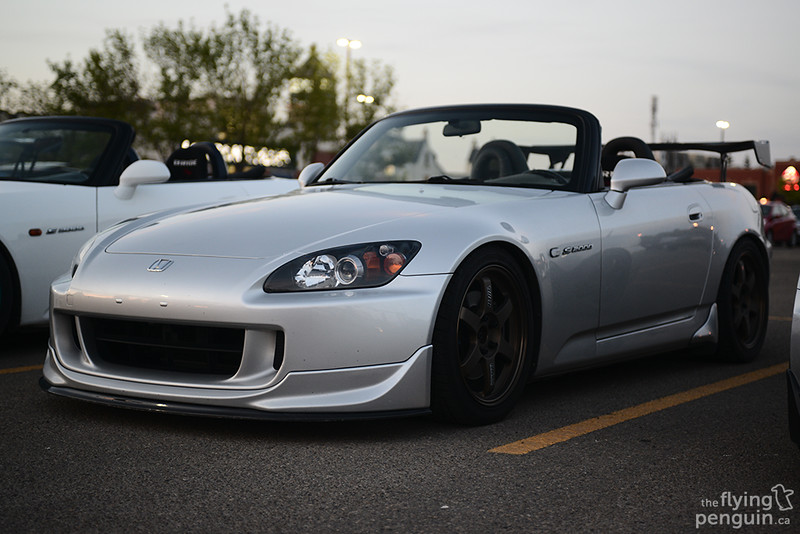 Whether it’s the AP1 or AP2, it doesn’t take much to make an S2000 look much better than they already are. 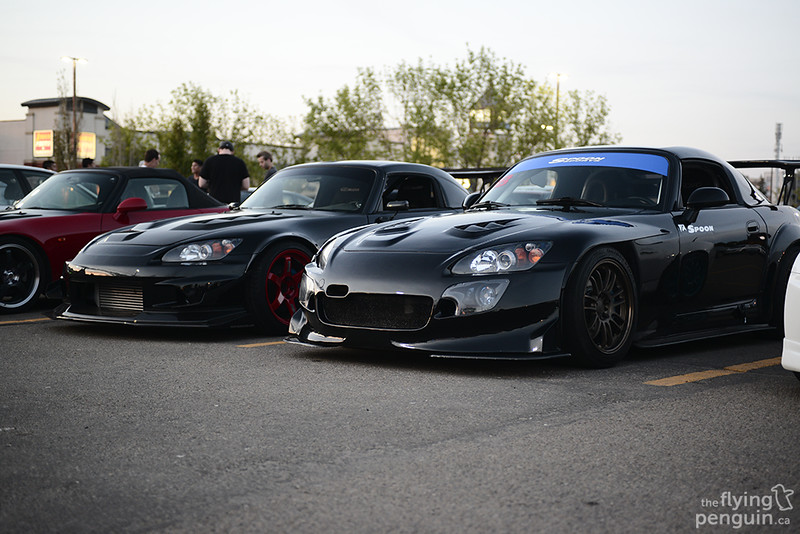 On the other hand… 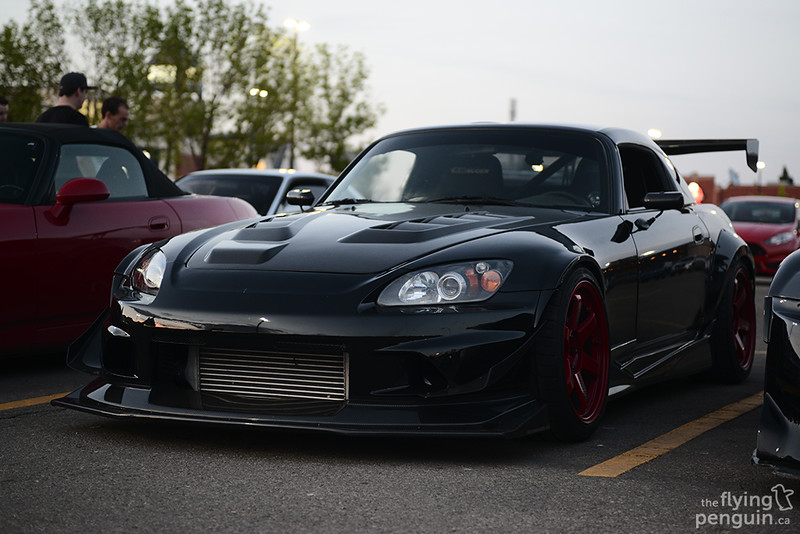 …we have this insane build featuring Voltex aero, TE37 RT’s, and an HKS supercharger! 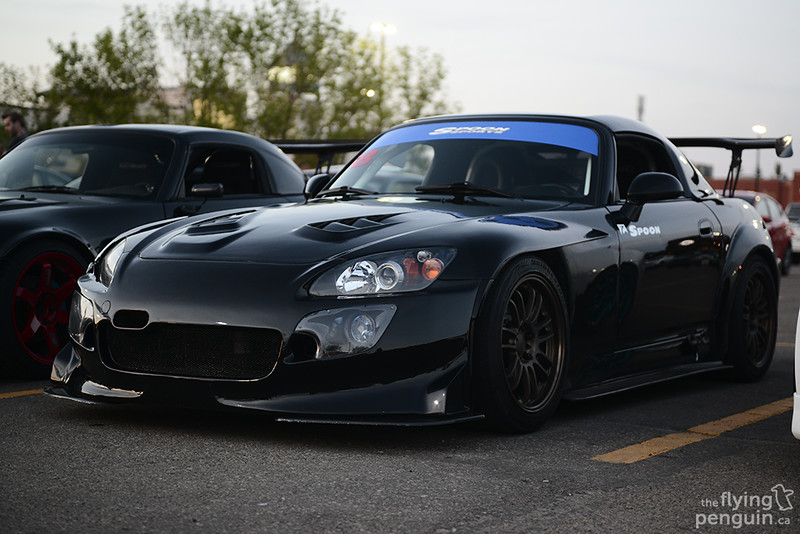 Right next to the Voltex S2000 was the Spoon Sports S2000. Quite the duo wouldn’t you say? 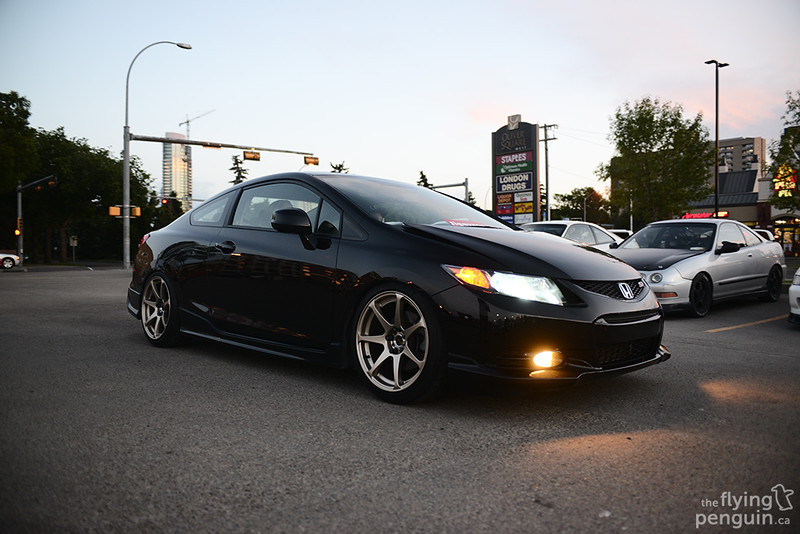 That’s all for now folks, but I’m sure we’ll be seeing a lot more of these cars this summer!