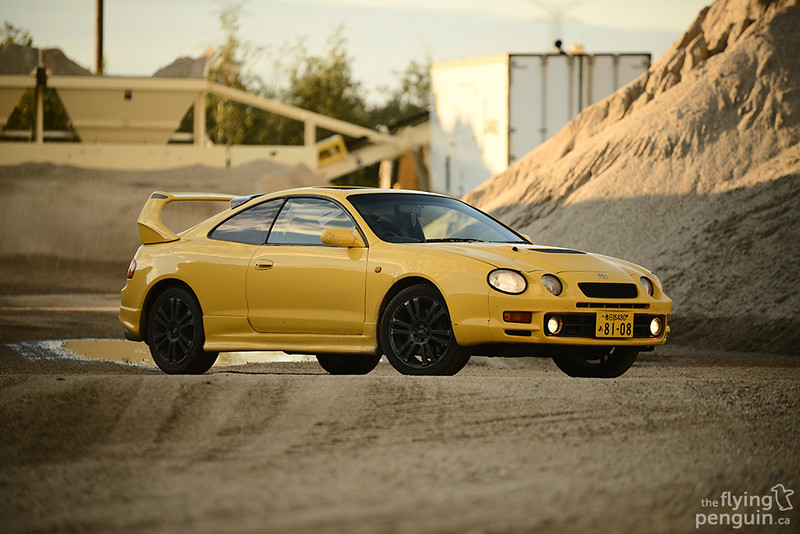 One day I got a random text asking “what has four eyes, is yellow, Asian, and not you?” Now the obvious answer would be a USDM Integra Type R in the rare Phoenix Yellow finish, but the correct answer was actually a bit different. 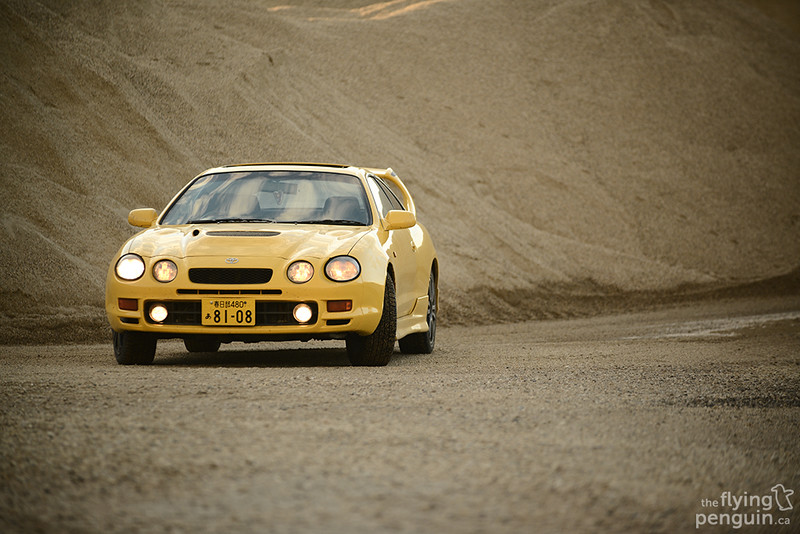 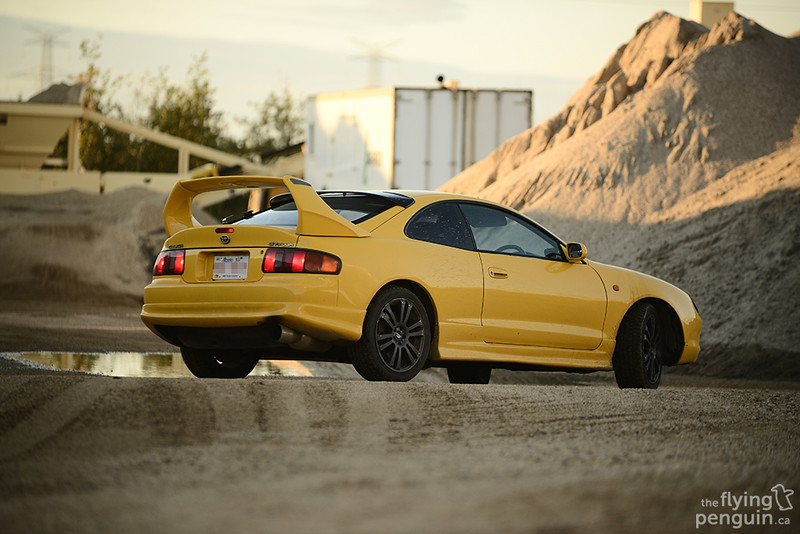 Cale is of course also the owner of the supercharged FR-S that we tend to see on a regular basis on here. This is his newest project which I’m sure we’ll be seeing much more of in the future. 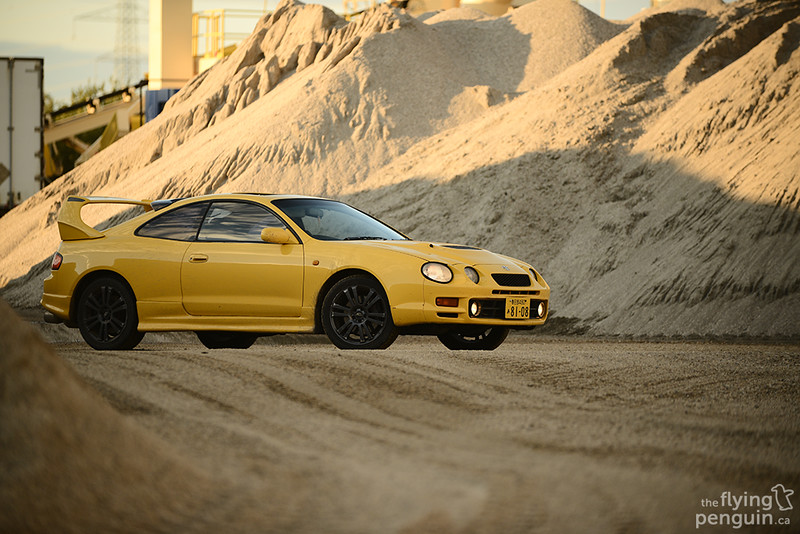 If you’re lucky enough (in a weird sort of way), your own project car will get to the point of “undriveable” for our brutal Canadian winters. It’s low enough to be a snow plow, you’ve spent too much money on fancy suspension components to just let it all rust away and seize, and the exterior might be covered in brittle fiberglass and/or carbon fiber that is just waiting to shatter at any moment. It just gets to a point where instead of constantly switching everything between stock and aftermarket twice a year, you just end up buying another car to use for the winter. 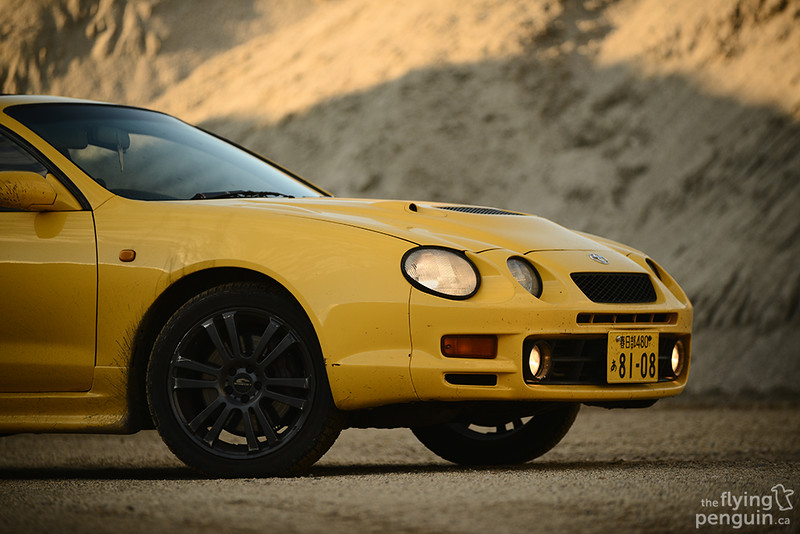 The idea is simple: buy a nice cheap car that will be able to withstand whatever -30 or colder can throw at it. The most important part though is to TRY and keep it stock. Remember that you still have a summer ride to blow all your money on! 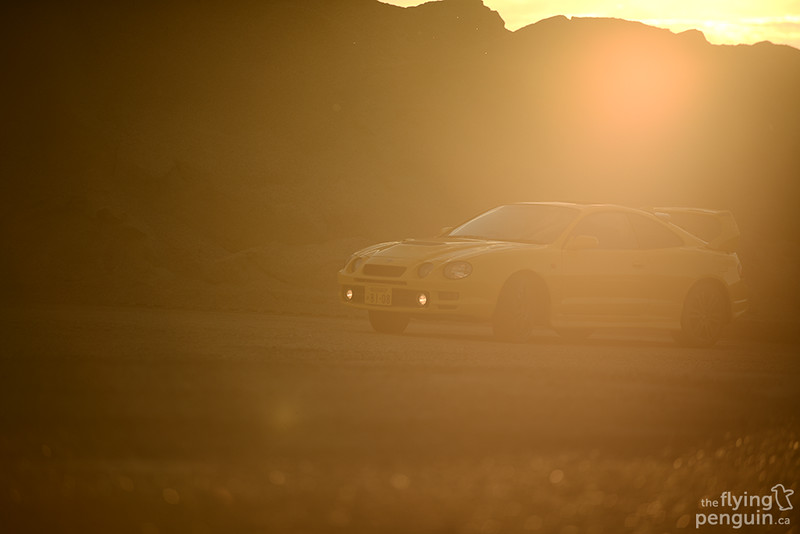 That being said, Cale’s FR-S has gotten to that point with the addition of the supercharger and the removal of a good chunk of the interior, so it was time to find another chariot for the long and cold winter months that we have. After a bit of browsing, he stumbled upon this rather rare Celica and jumped on the opportunity. 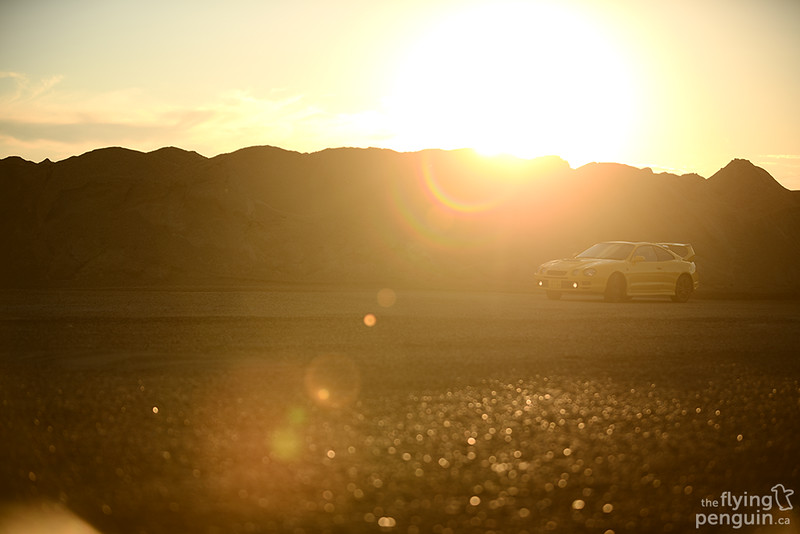 The car definitely needs some work, but runs and drives just fine as is. Will Cale keep the Celica fairly simple and stock, or will this end up becoming something along the lines of a dedicated track car? Only time will tell!