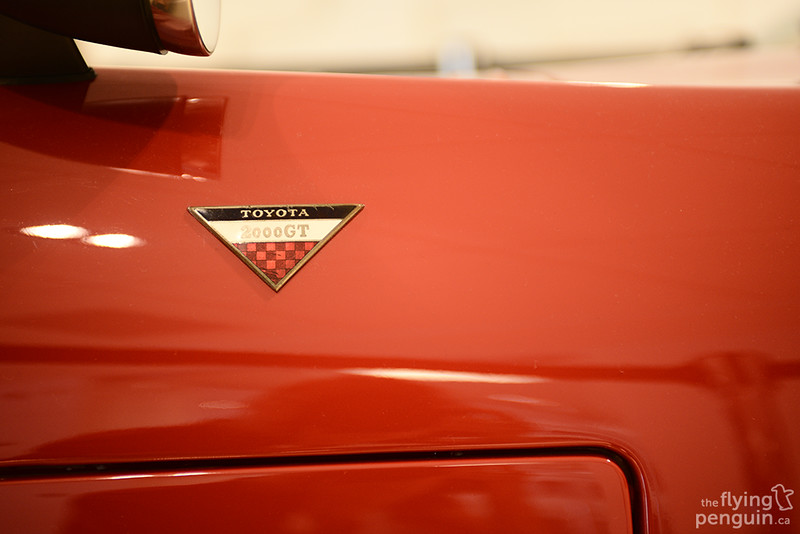 Last time we were looking at fancy cars in the Vancouver area, I left you guys hanging with a bit of a teaser; a car so special that I simply had to make a separate post for it. 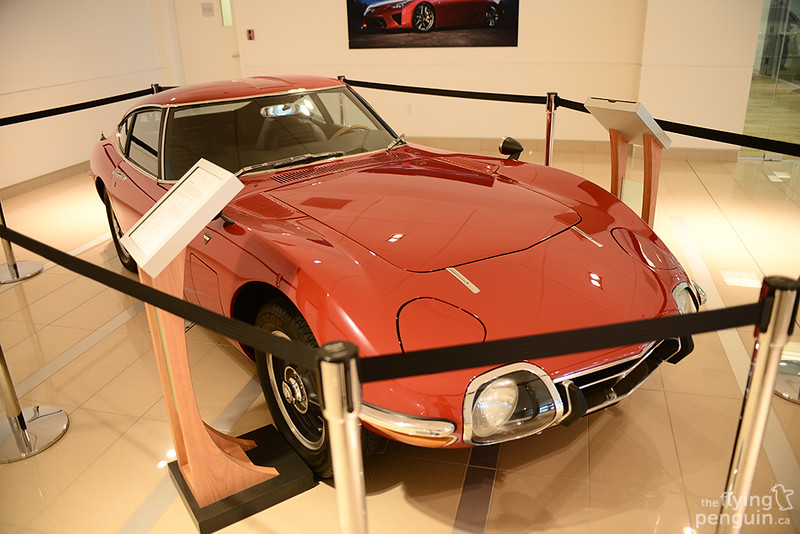 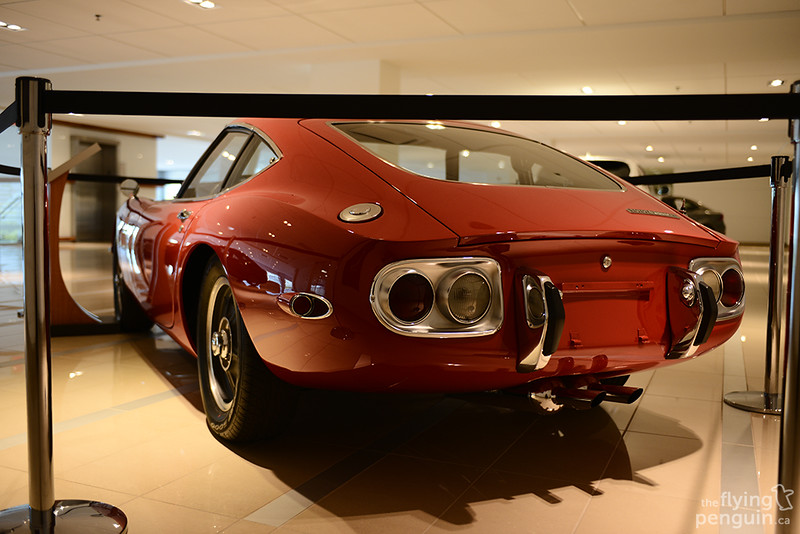 With only 251 examples produced from 1967-1970, the 2000GT was built by Toyota in collaboration with Yamaha and instantly became a legend. 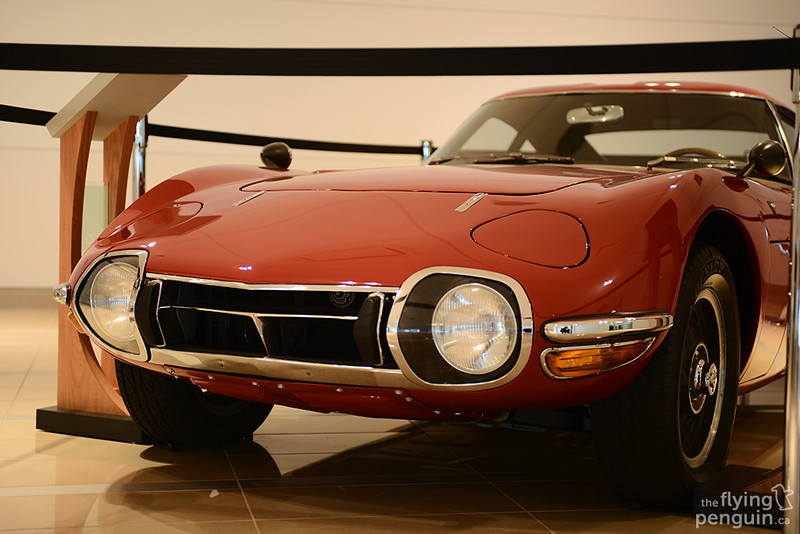 At the time Toyota was desperate to shake off its “conservative” image, wanting to prove that they could indeed build a real super car and not just your “car for everybody”. 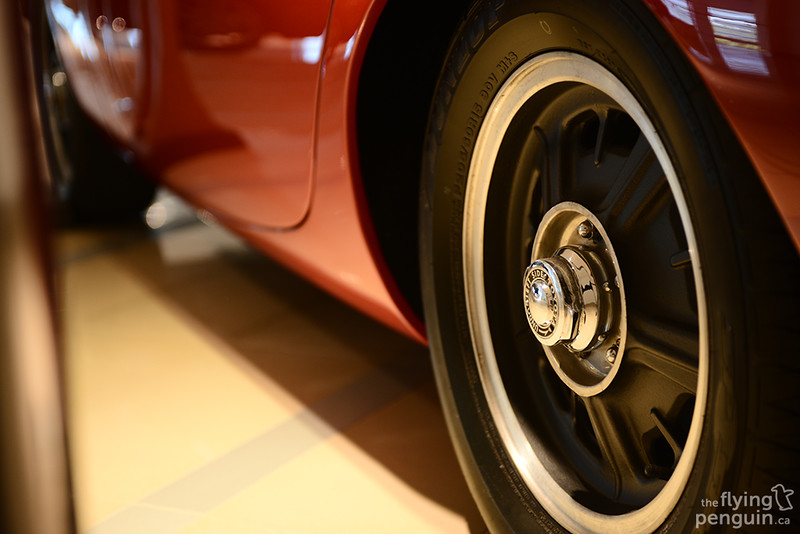 This was also the only Japanese car to ever be used as a Bond car appearing in You Only Live Twice. Sean Connery didn’t fit in the hardtop version however (it’s a very small car), so Toyota made two convertible versions in just two weeks time for the film in order to accommodate Mr. Connery. 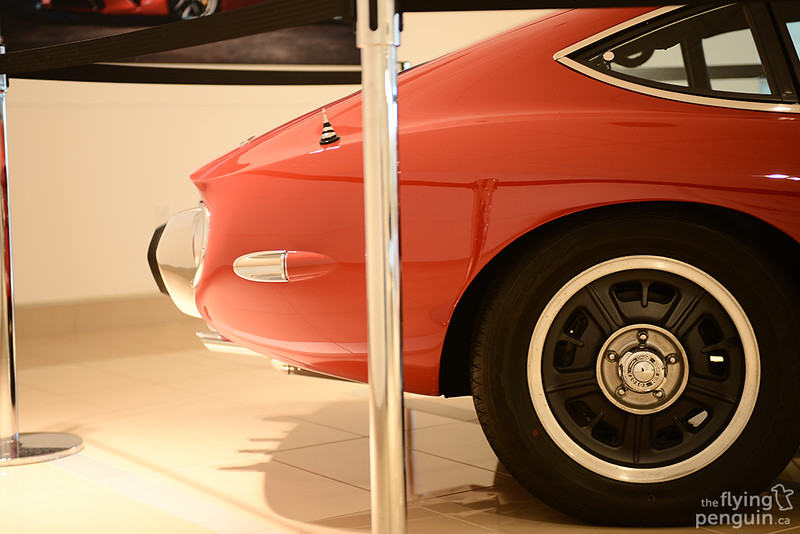 There’s really no other way to say it, but this car is just absolutely beautiful. 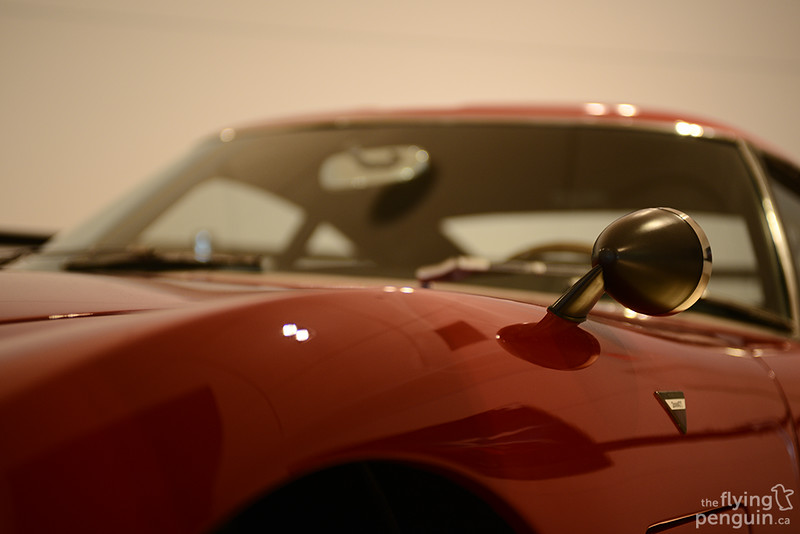 There is so much attention to detail in this car and it really shows. Everything from the period correct fender mirrors… 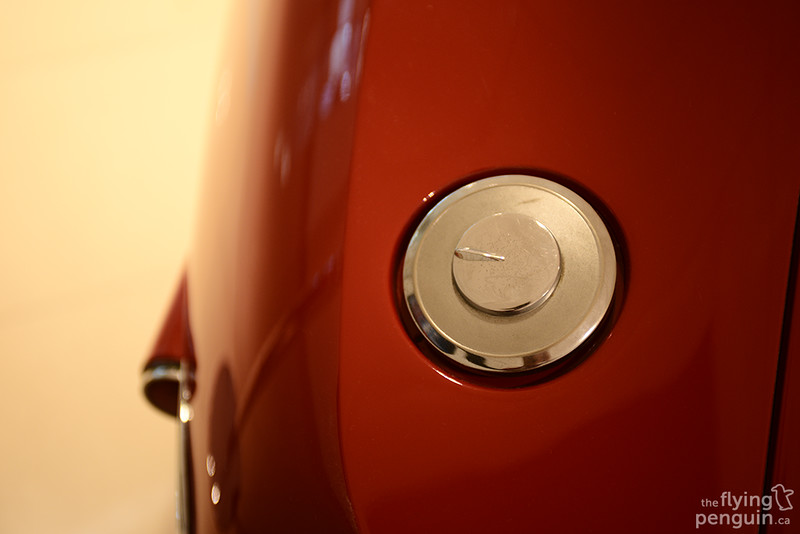 …to the exposed gas cap… 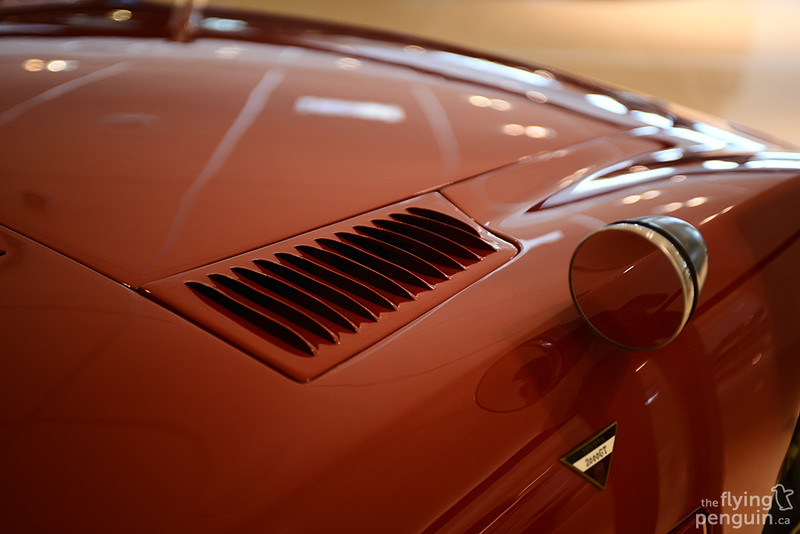 …to the hood vents have all been executed in a perfect manner. 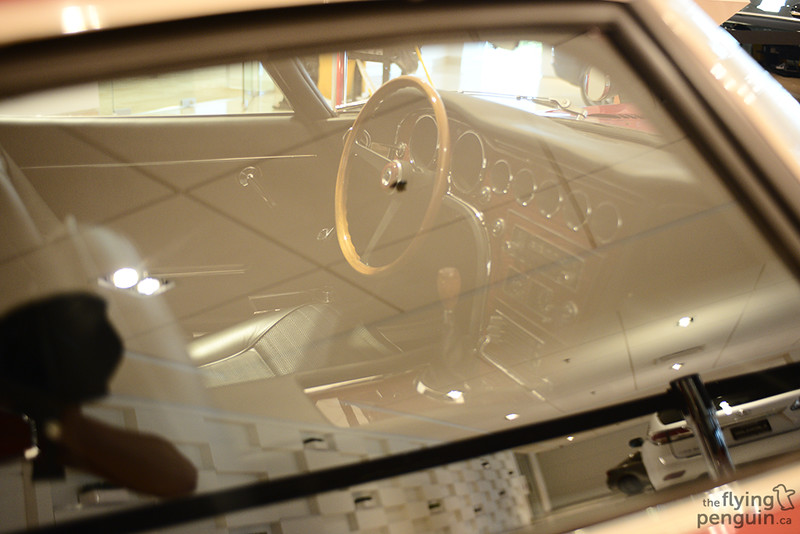 As you can see from the photos above, the car was roped off so I could only lean in and glance at the marvelous looking interior. The wood used on the dash was provided from Yamaha and was the same wood used in their pianos as well. Now that’s classy. 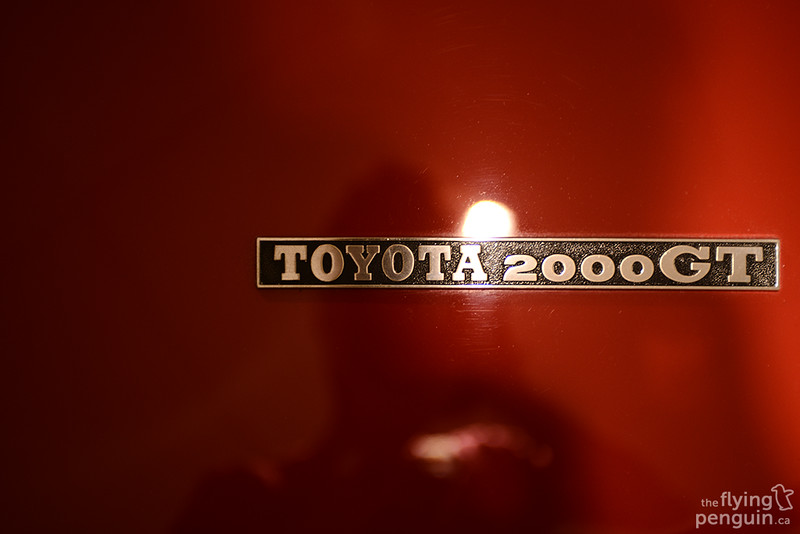 By now you probably want one, but there’s a problem. Car guys will know what it is… 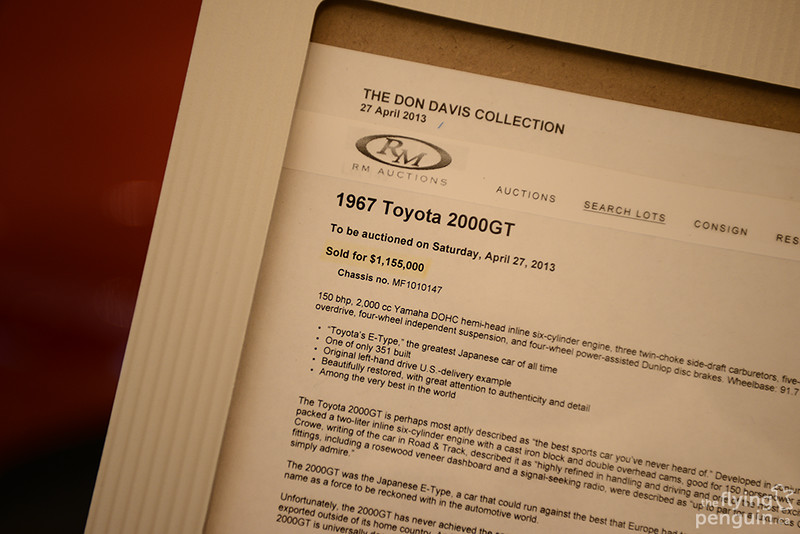 …but for all you non-car people, here you go! 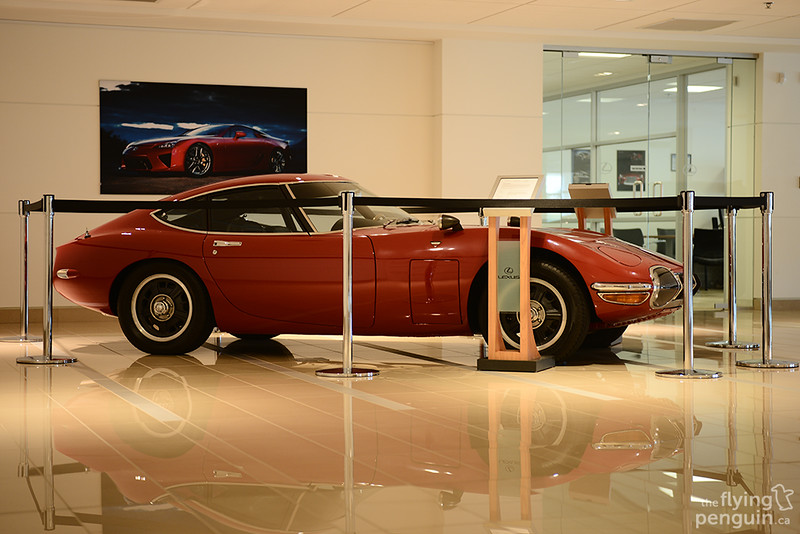 Without a doubt the 2000GT will remain as one of the all-time greats, being both the first supercar and collectable car from the Land Of The Rising Sun. Of course since then we have seen many great cars come out of Japan, but I can’t help but wonder if this is the car that set the benchmark for the rest of the country. While the supercars of today are without a doubt engineering masterpieces, it’s the old school classics that are truly priceless works of art.