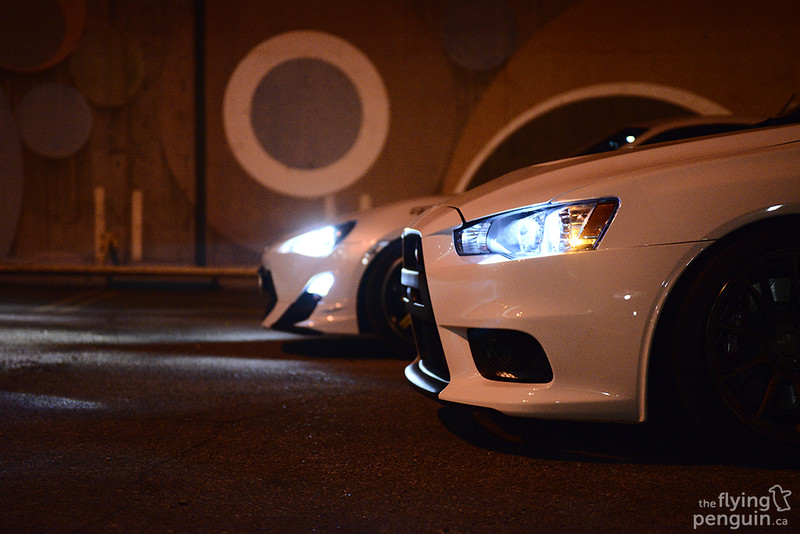 I was recently invited out to a shoot to snap away at a few nice cars and just hang out with some friends. I was pretty busy throughout the day so I only made it at the very end. By then a couple cars had already gone home for the day, so needless to say this post is going to be pretty short. 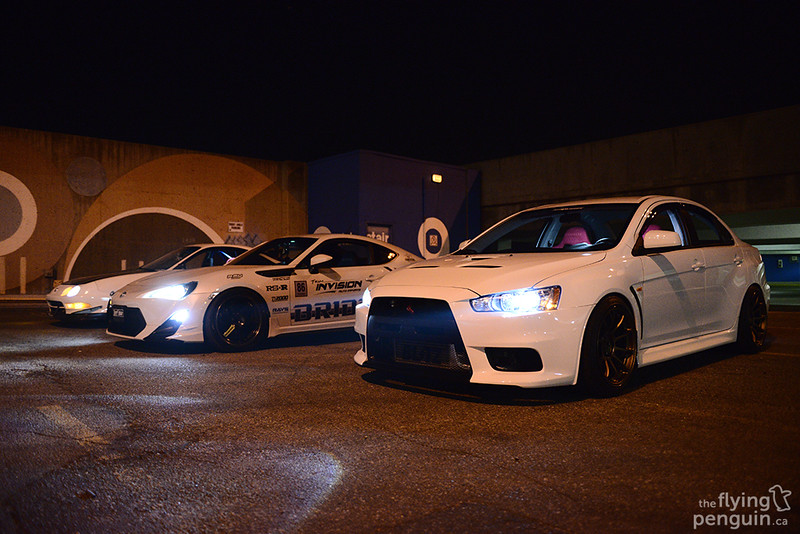 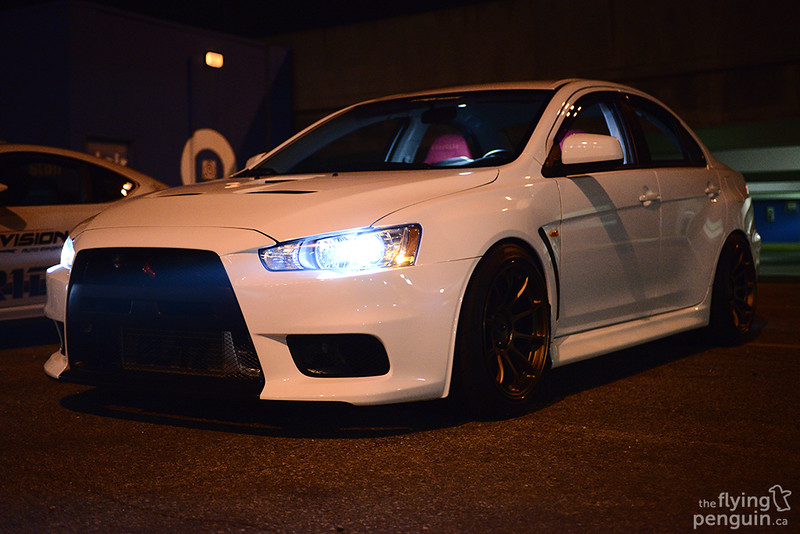 …he was out in his new Evo X instead which boasting a plethora of high end parts from Tomei, Blitz, Cusco, Bride, Takata, Rays, Project Mu, and more! 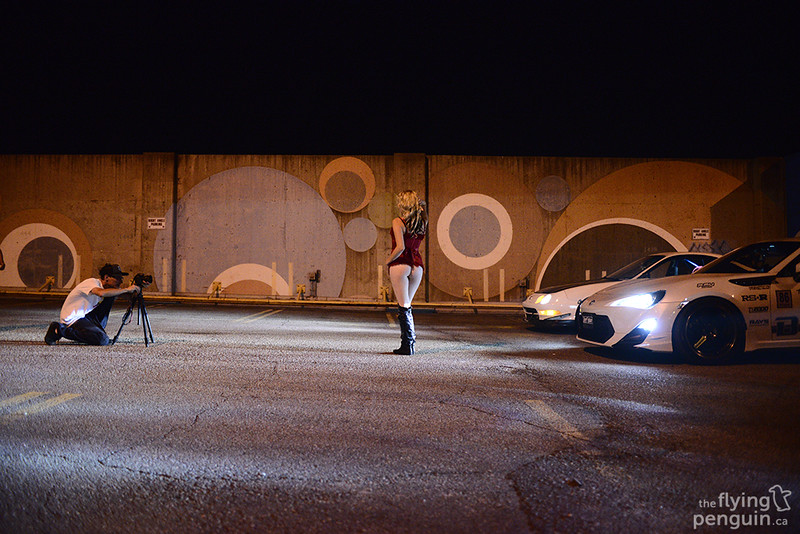 We would also be joined by the lovely Brandy Lynn who would be out modeling for us that night! 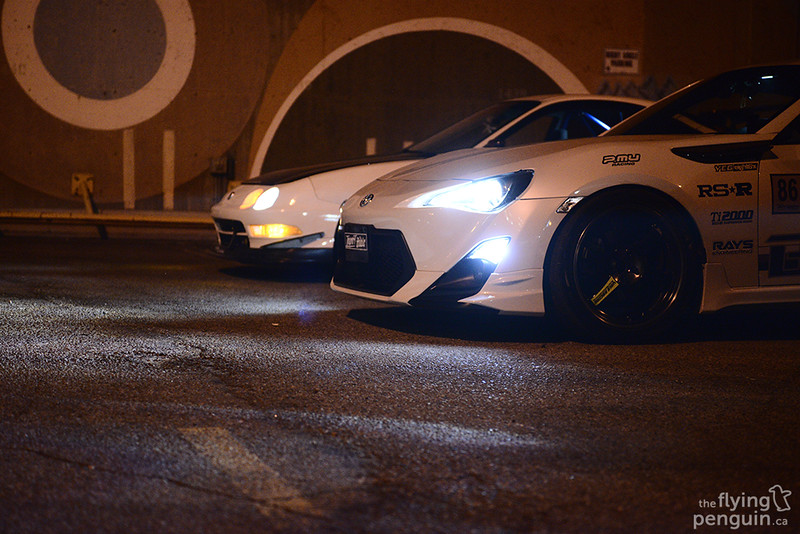 Peter’s car was looking as good as ever. 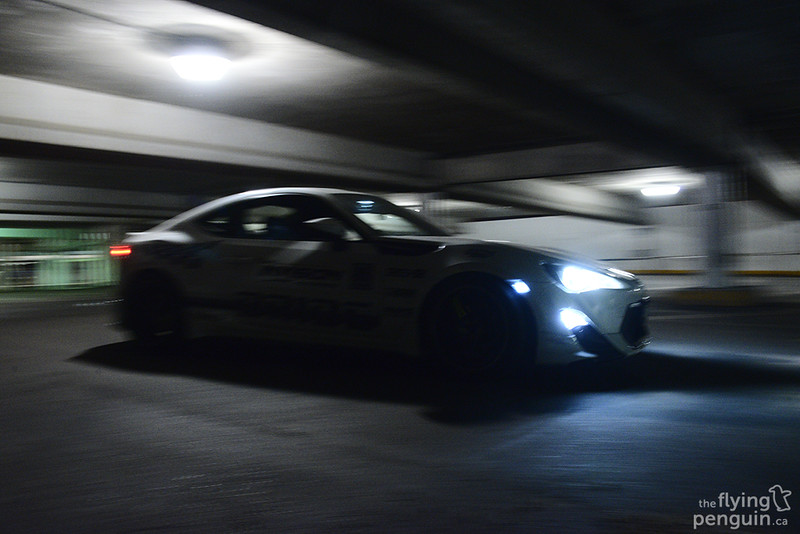 Sadly he had to head out early for the night (or rather I got there late). 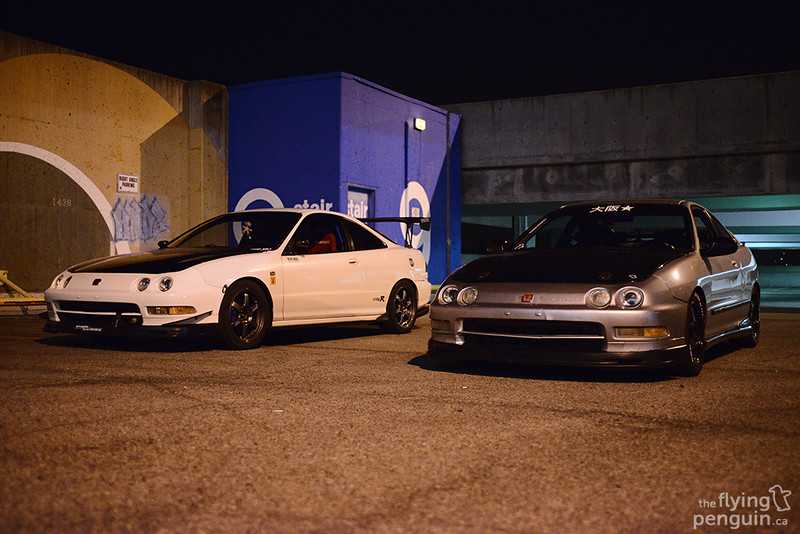 It was also nice to finally see Ave’s car back out on the road. 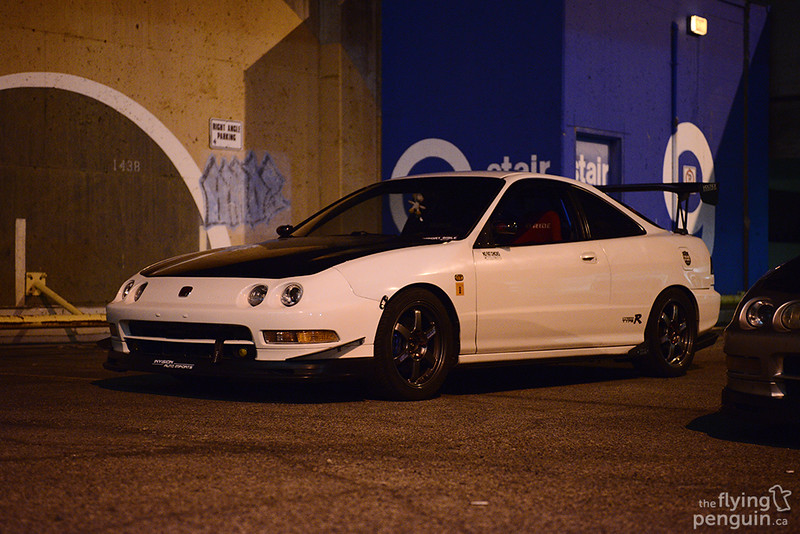 This car was supposed to be with us for Driven Calgary earlier this year but it wasn’t finished on time. I’m sure we’ll be seeing more of it in the future from now on! 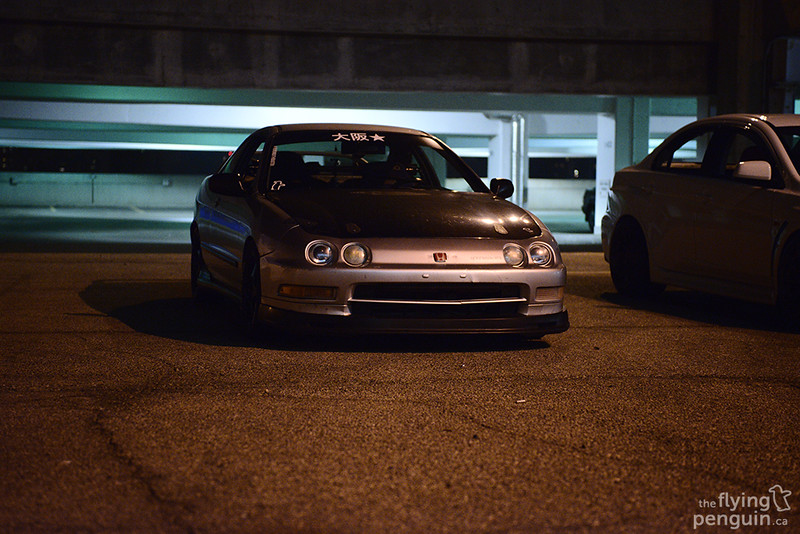 I’ve said it a few times already but I have a short post on the way highlighting some of the changes that have gone on with my own Integra soon. 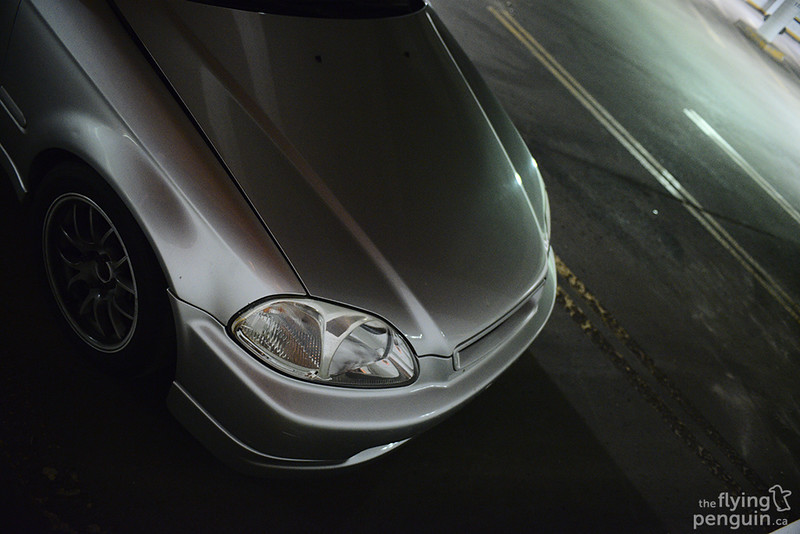 Over in the corner was a familiar face: James Chan’s old K24 powered EK Civic. James has since moved onto a new platform so the Civic is now in the hands of another friend, minus the motor and some of the JDM goodies. I guess we’ll just have to wait and see what the new owner has in mind for it. 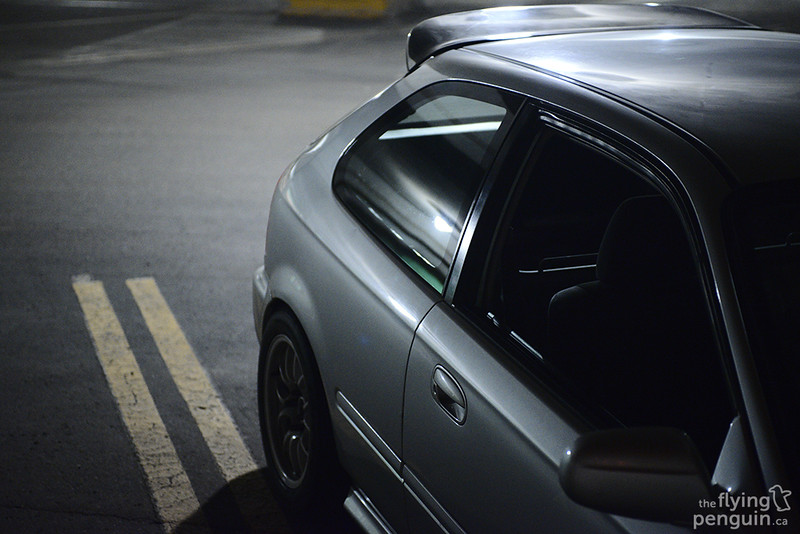 Hopefully we’ll be able to see more of these cars around before this summer is over, and if I’m lucky, maybe we’ll even see them at the track!