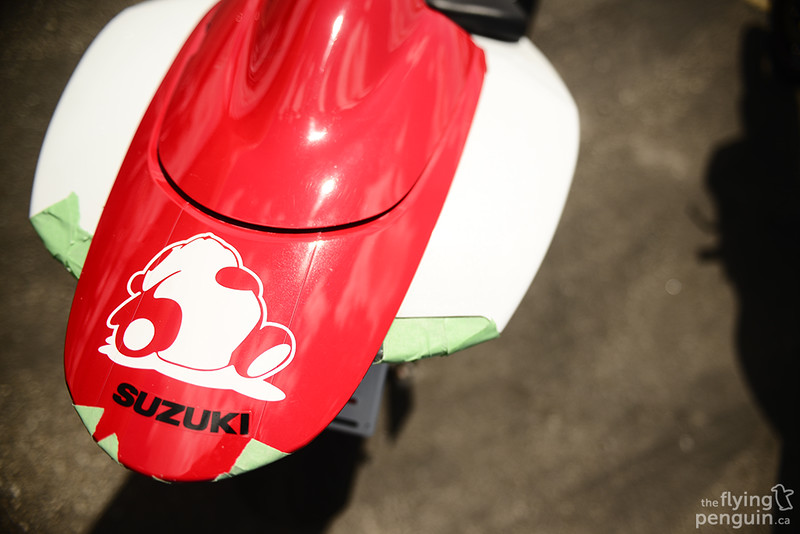 It’s been YEARS since I’ve last shot motorcycles in action. Sure, I may see them at various shows, but to see one blast by you at full throttle is another story. They may not be the most powerful machines on the road, but they are incredibly light which means that they accelerate like a bat out of hell.

While I’ve been attending as well as participating at various track days over the past few years, I have ever only gone to one motorcycle track day (which also happens to be the last time I actually sat down and shot motorcycles). I don’t really follow the motorcycle scene myself too closely, but when I found out that a few of my friends would be participating at a Hardnox Trackdayz event, I knew that I had to drop by and check it out.

Now I usually would write up a much longer post while going through my photos from the day at the same time, but to be honest I don’t know a single thing about motorcycles. Basically, I wouldn’t even know what to say. They have two wheels, look cool, sound even cooler, and are very fast (oh and I know what chicken strips are – probably not the same thing you’re thinking of right now). Yup, that’s about the extent of my two-wheeled knowledge. Because of that, I decided to post all the photos instead of typing up reading material as I go this time.

Hopefully I’ll get to learn more about our two-wheeled friends as time goes by, but for now you can just enjoy the photos: 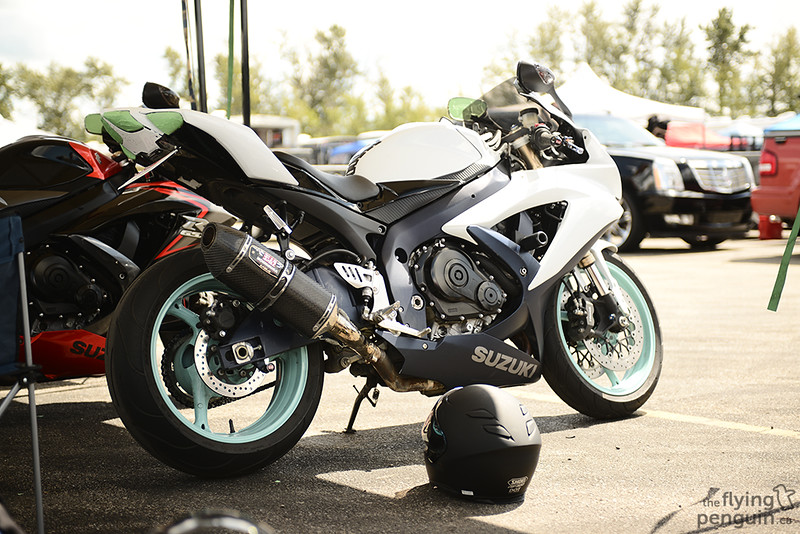 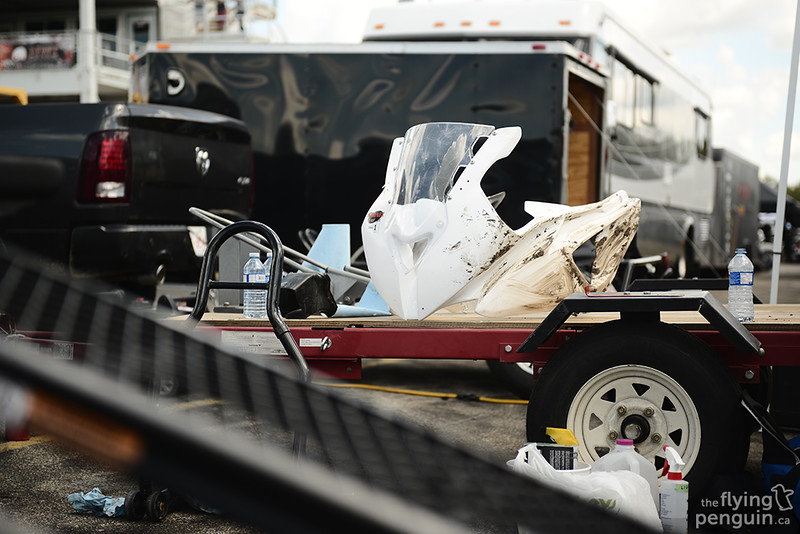 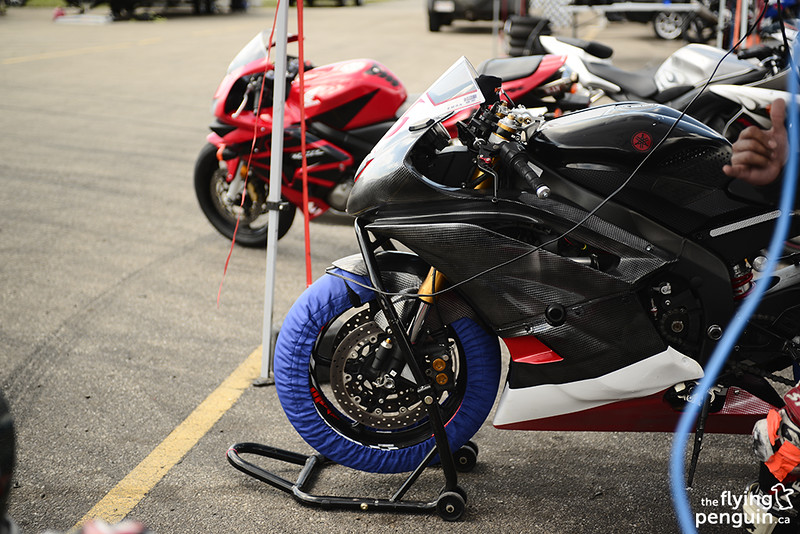 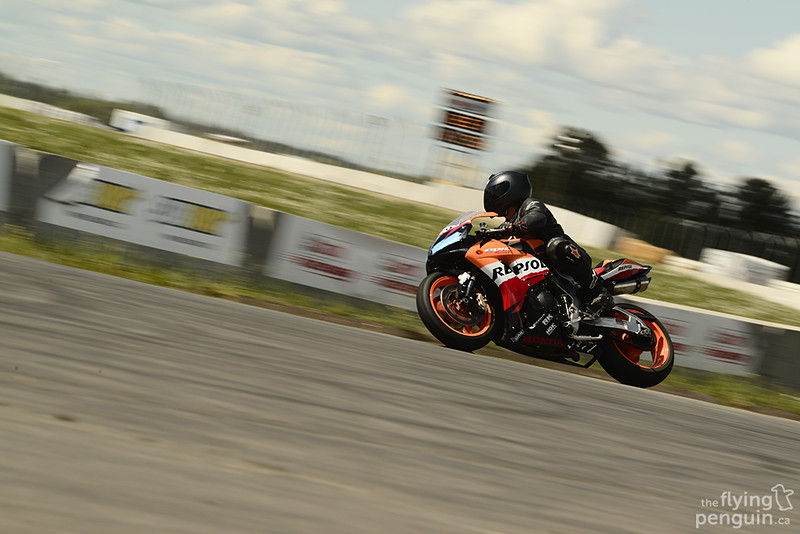 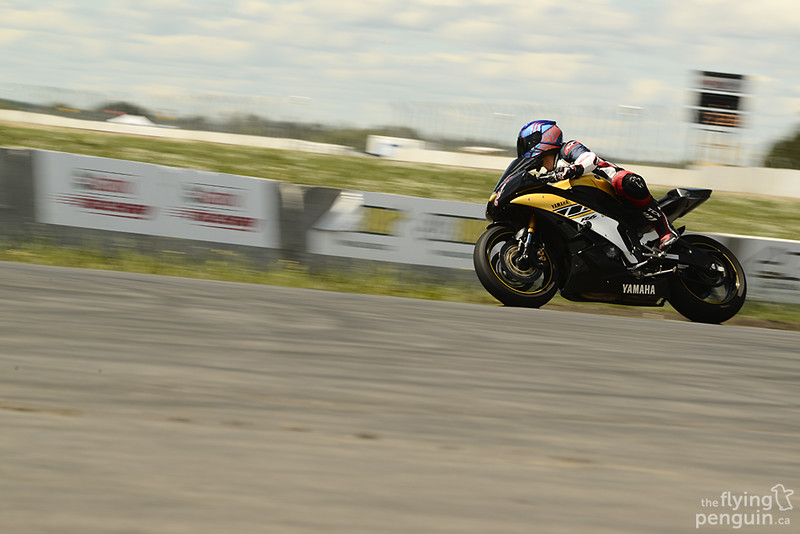 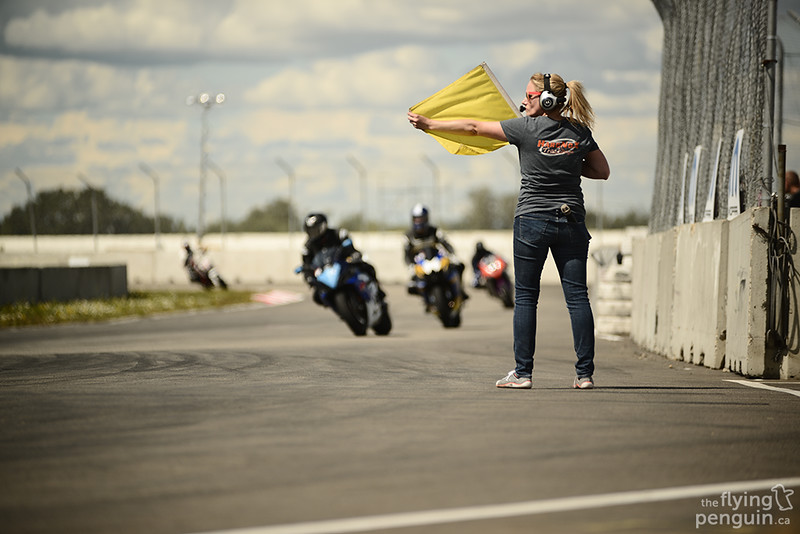 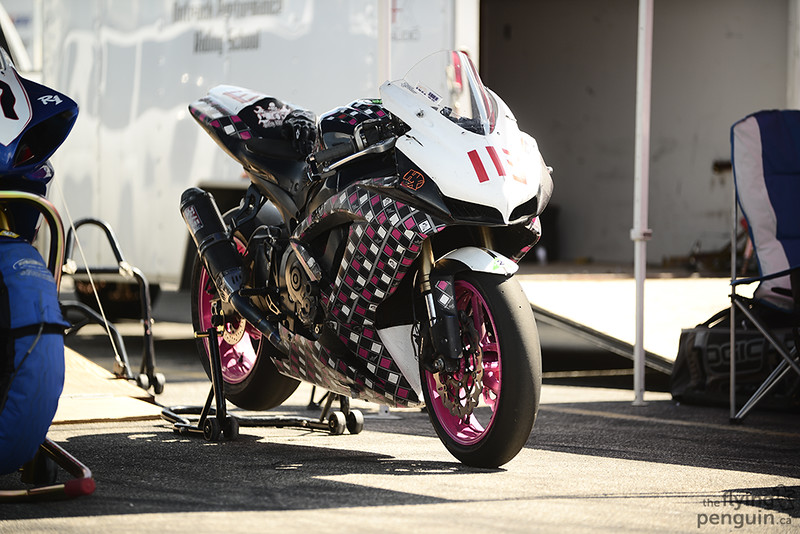 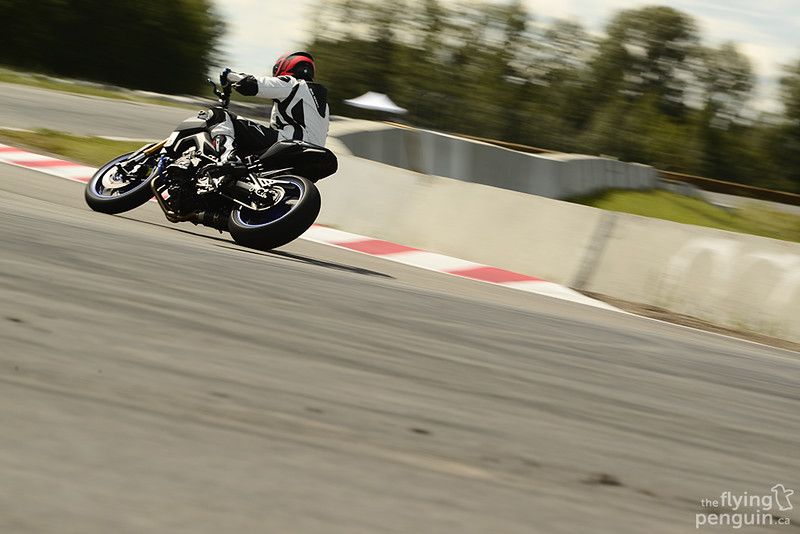 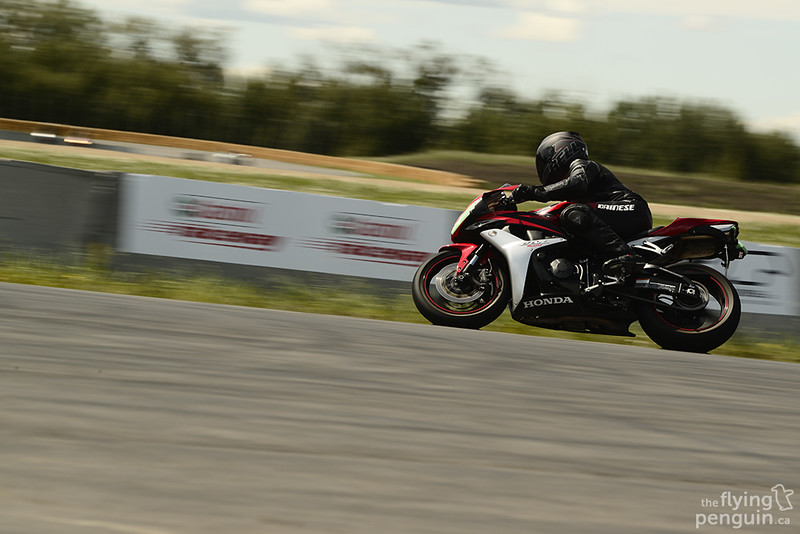 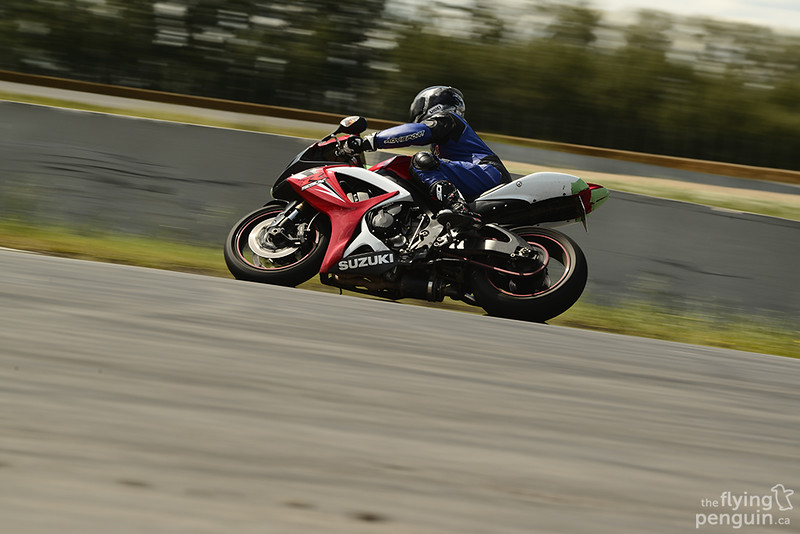 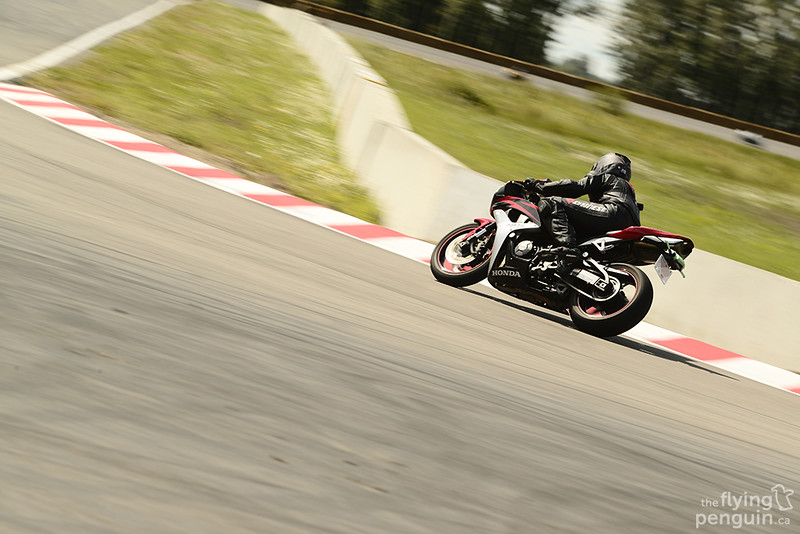 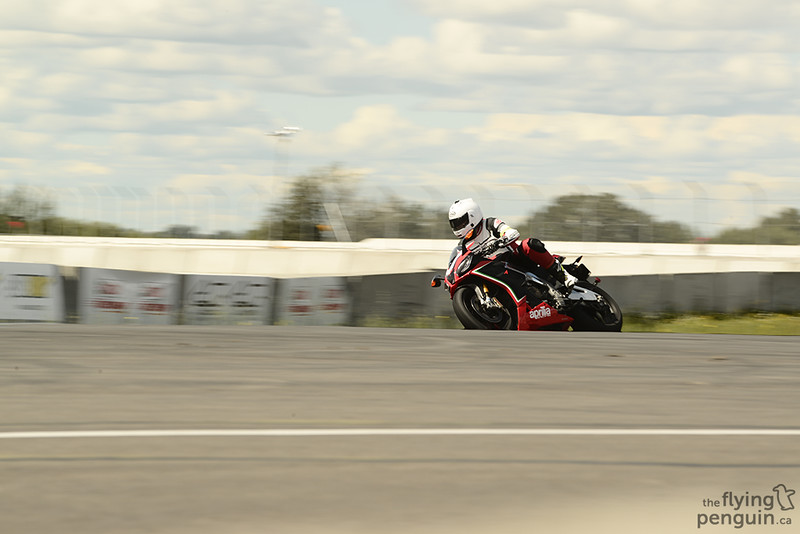 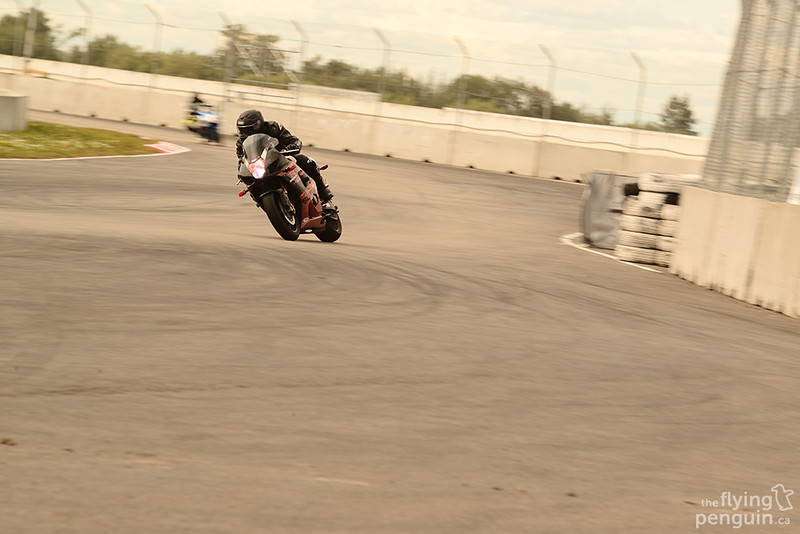 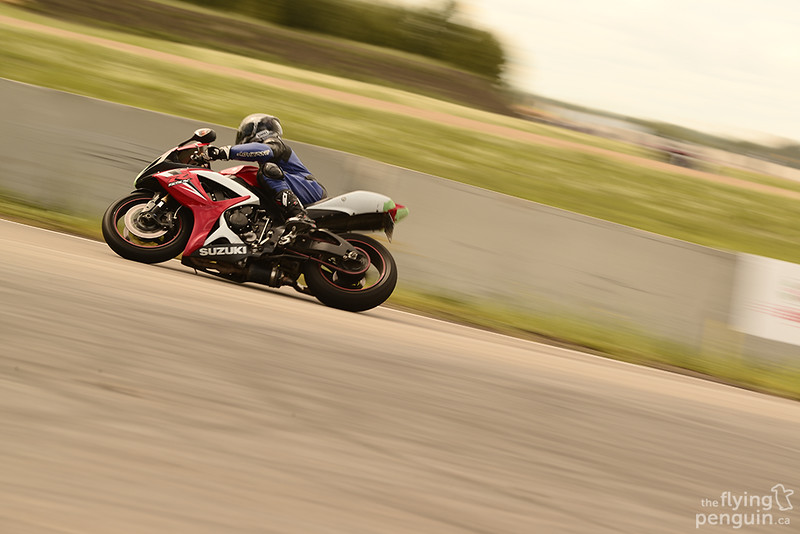 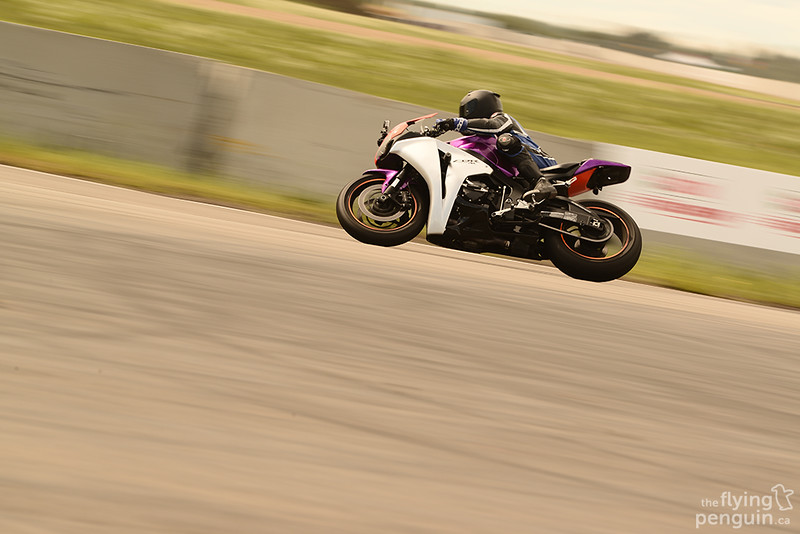 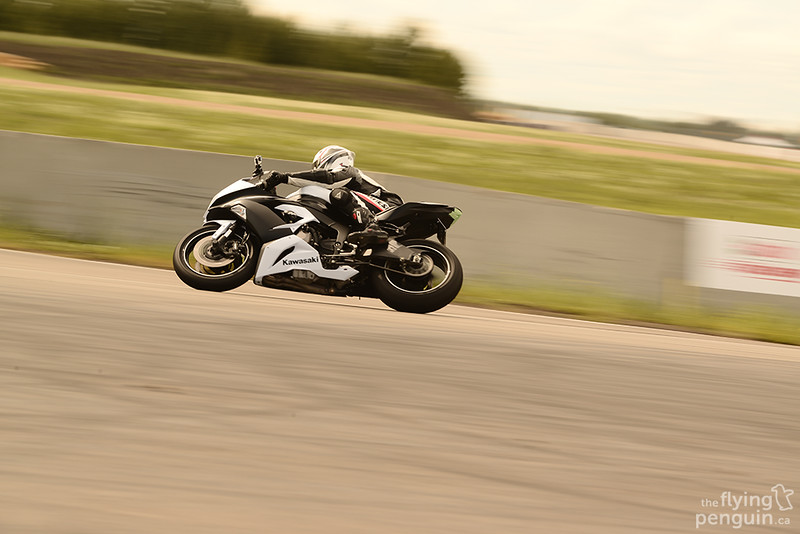 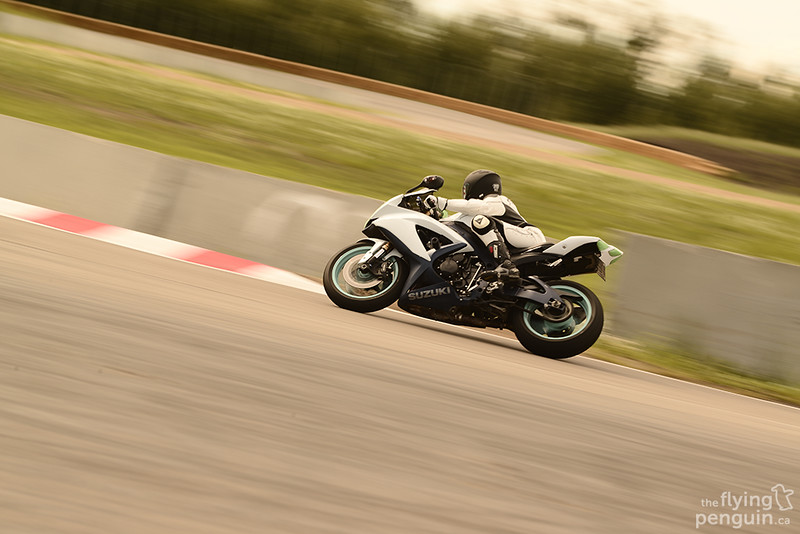 We stuck a GoPro on Celina’s GSX-R600 and you can view that video HERE.

As always, make sure to check out the link below for even more photos!