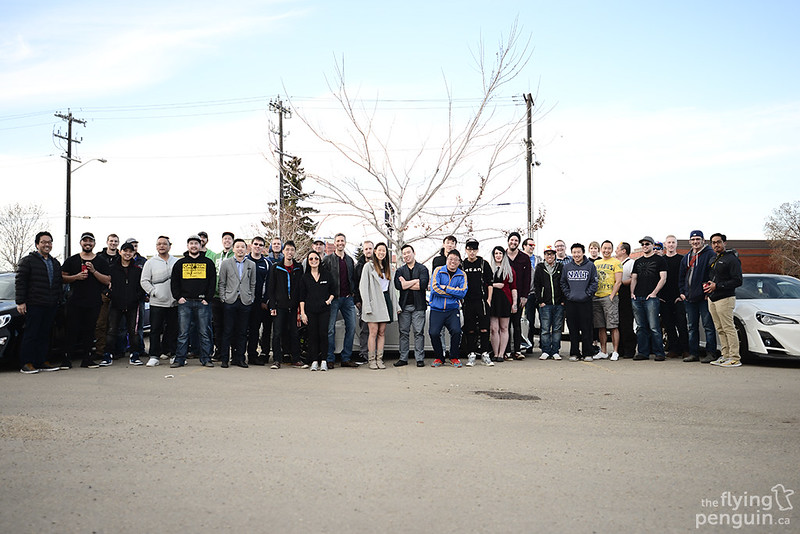 As you’ve probably read from my last post, the Scion brand will unfortunately be no more by the end of this year.

It’s been six years since the brand first hit the Canadian market, and during that time they have helped and supported as many car enthusiasts across the nation as possible. From a Grad Program to help high school to college/university students get into their first new and exciting car, to their very own racing contingency program. I’m not talking about just professionals either; this program was open to anyone participating in any accredited Canadian racing series.

One group in particular that they have helped support over the years is Edmonton’s very own YEG86, the largest FR-S/BRZ club in the area. This group was founded and is currently run by my friend Peter Luu of The Real Wheel Deal, which is probably why I’m a member even though I drive a Honda…

No matter, when I found out that the Sciontist herself was coming to town, I just knew that I had to organize a meet for her arrival (and when I say “I had to” I actually mean Peter). Did I also mention that Troy Sumitomo of Five Axis was also in attendance? I know I said it in the group already but thank you so much to everyone that was able to make it out on such short notice!

So while it might be time for the Scion brand to move on, the people certainly are not. Cars are our passion, and this is what brings us together. Be it a car show or at the race track, you can count us in.

We’ll still be here, no matter what happens. 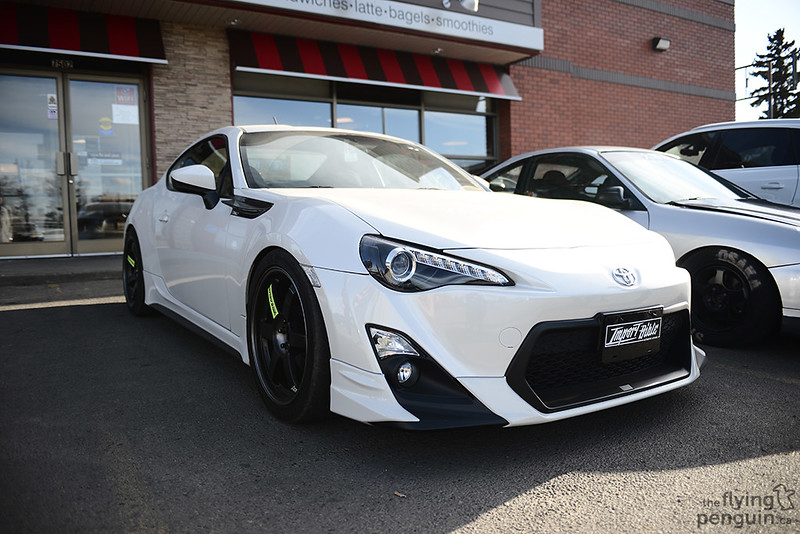 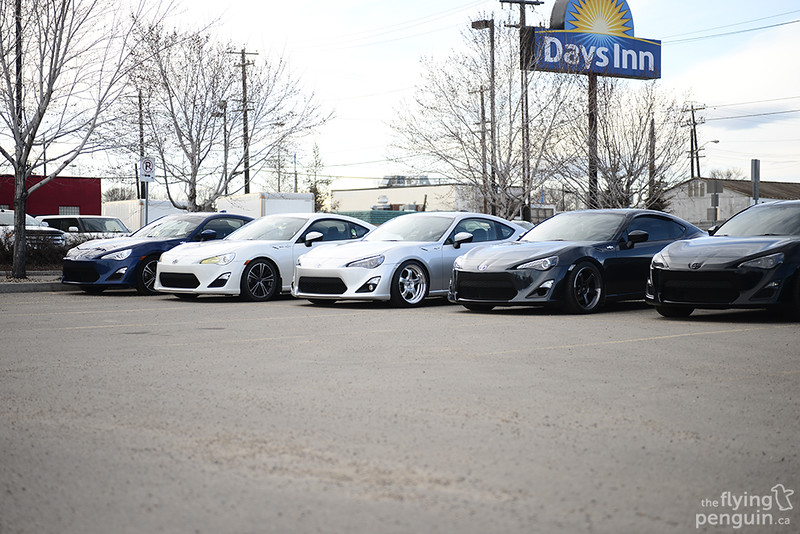 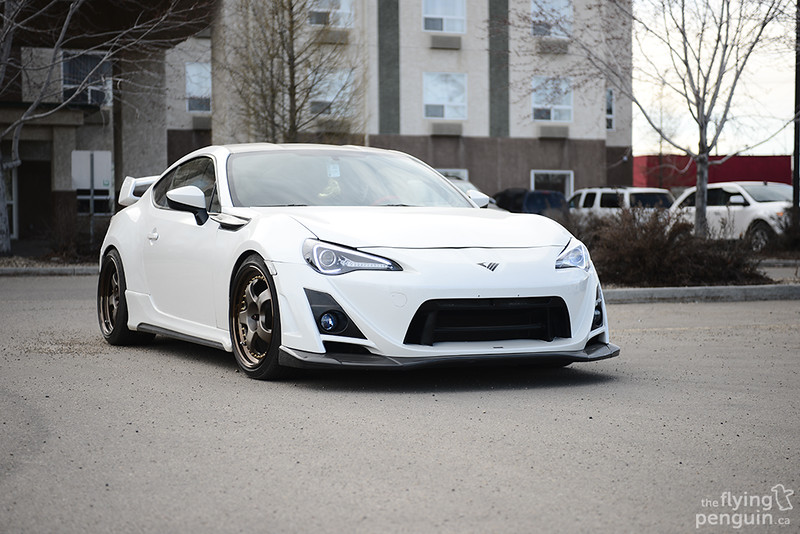 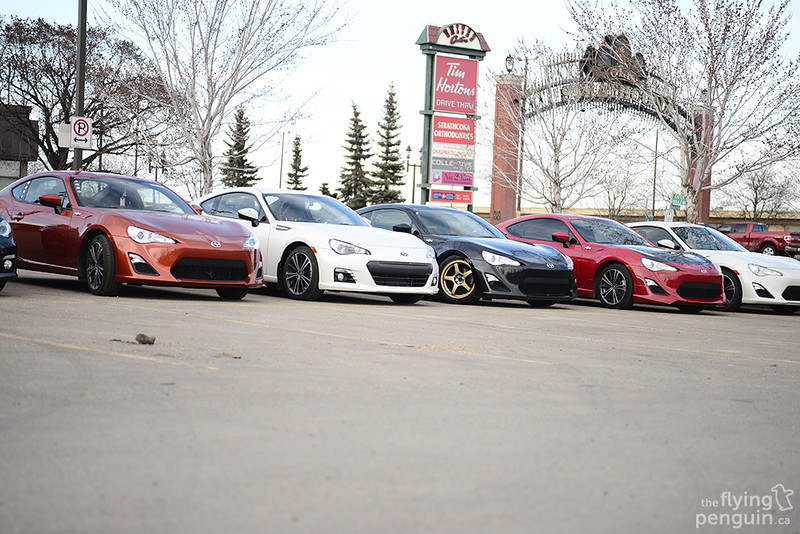 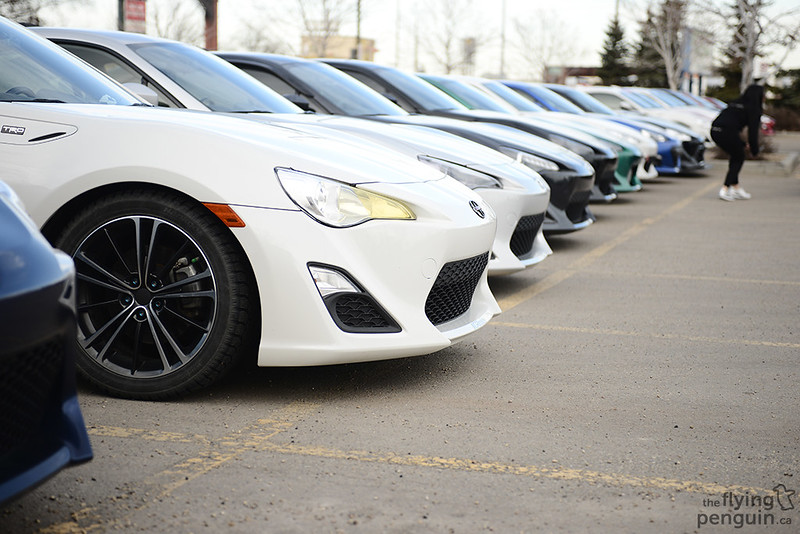 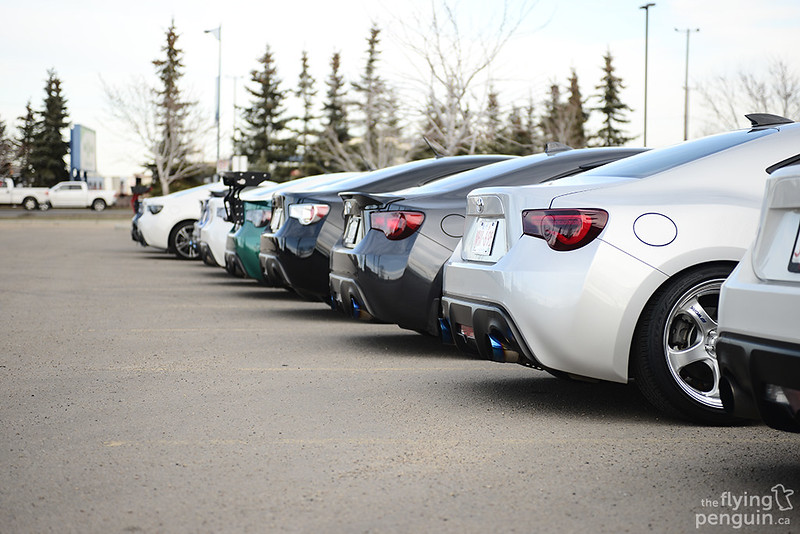 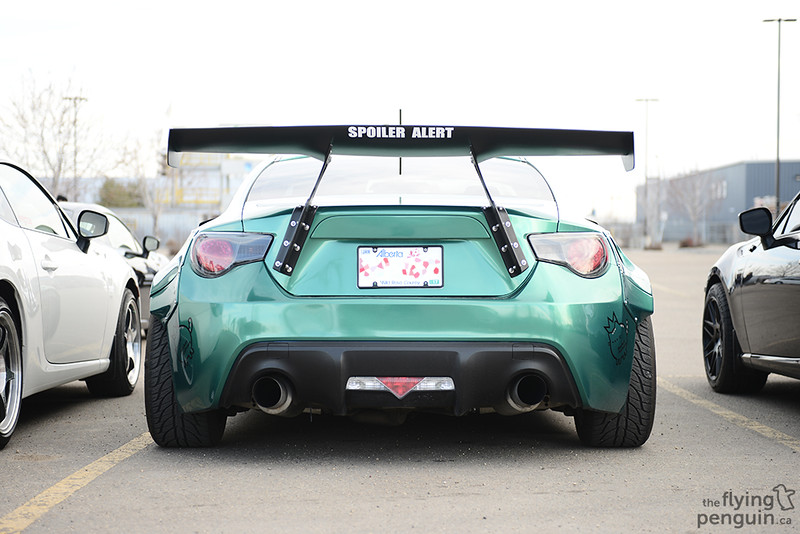 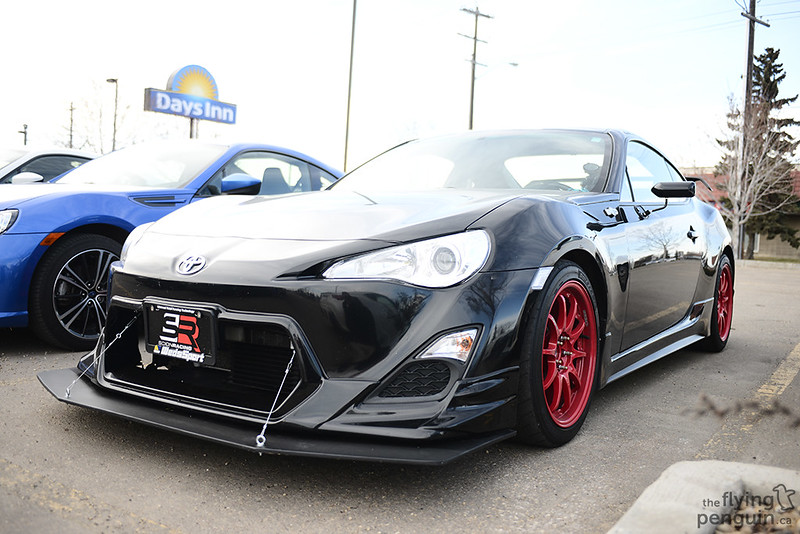 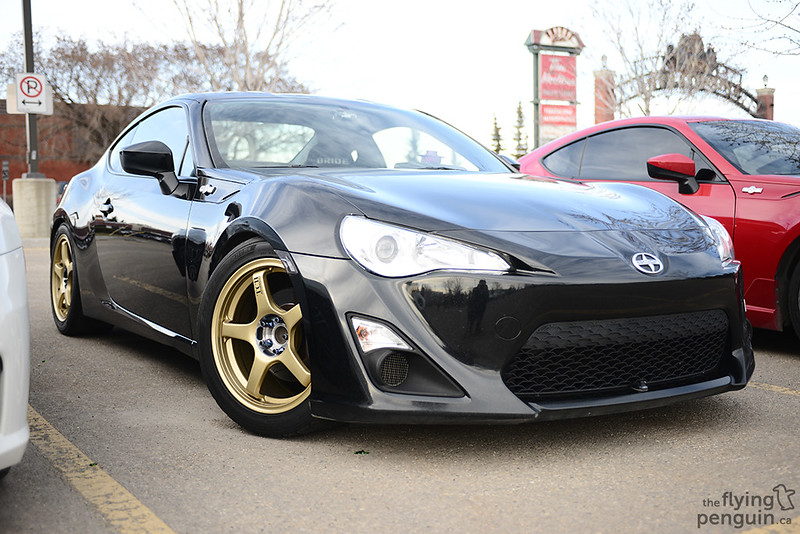 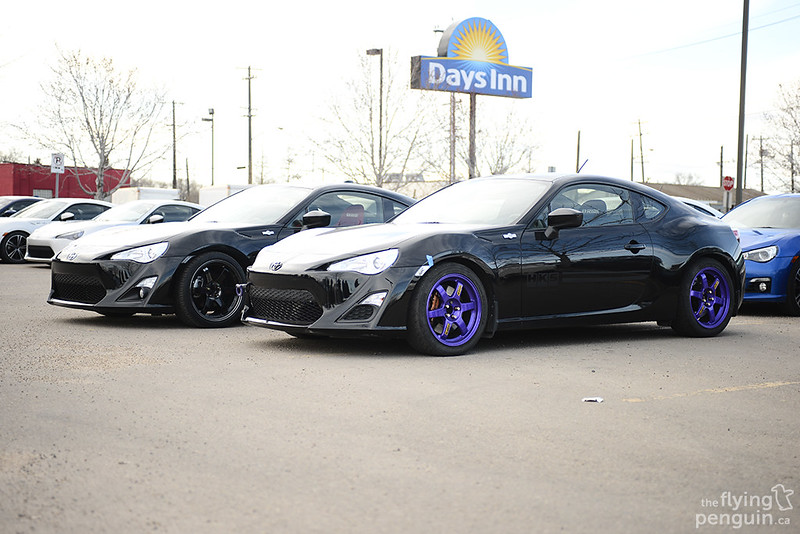 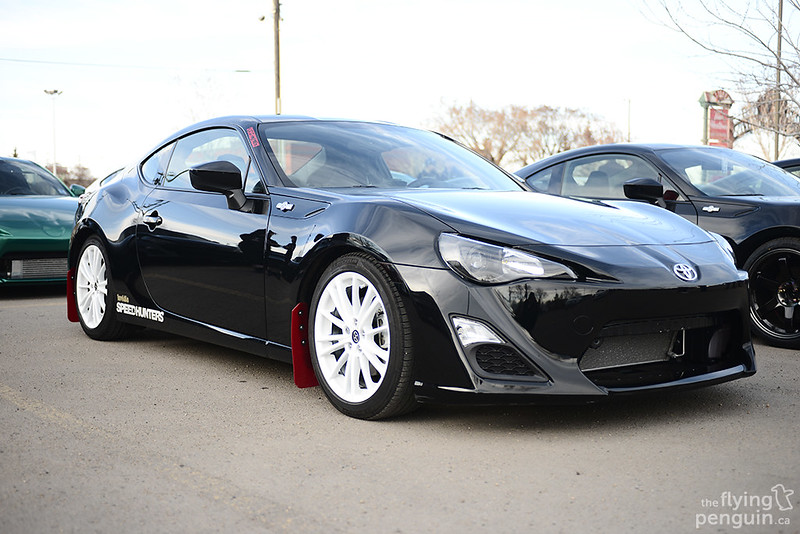 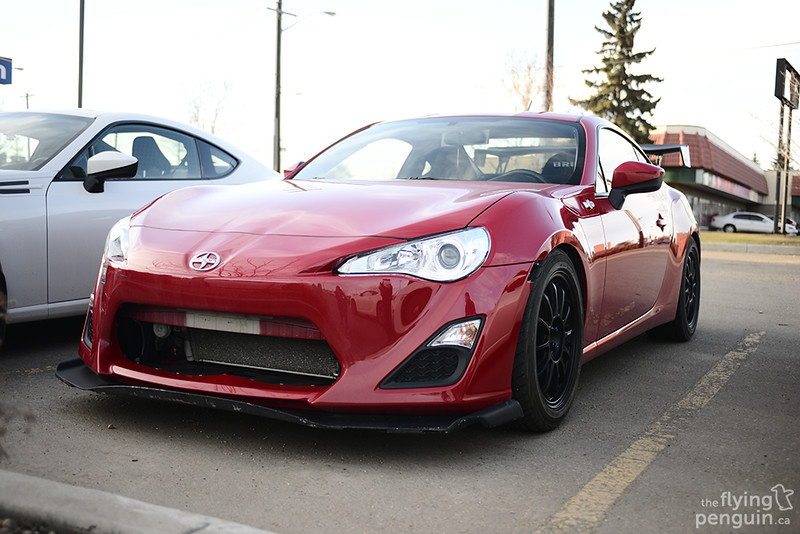 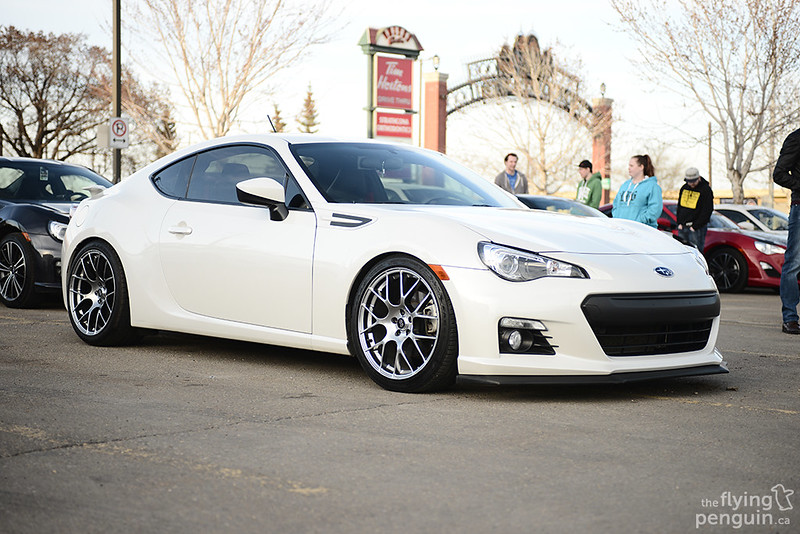 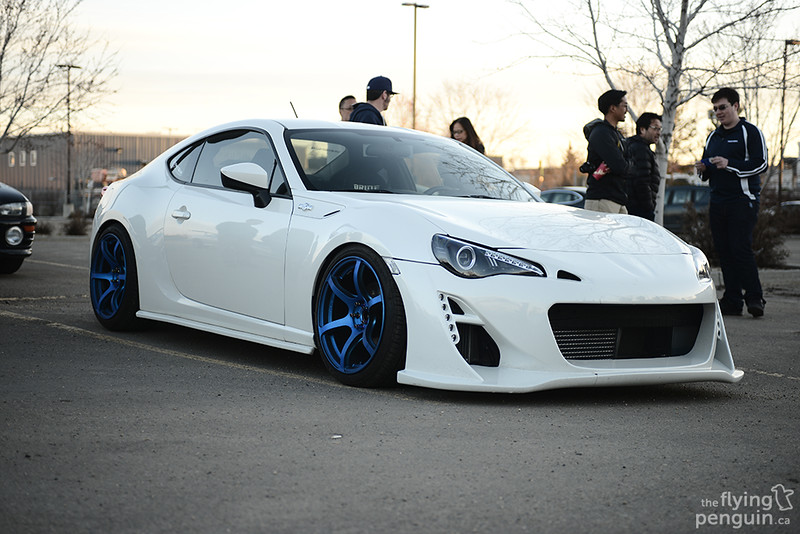 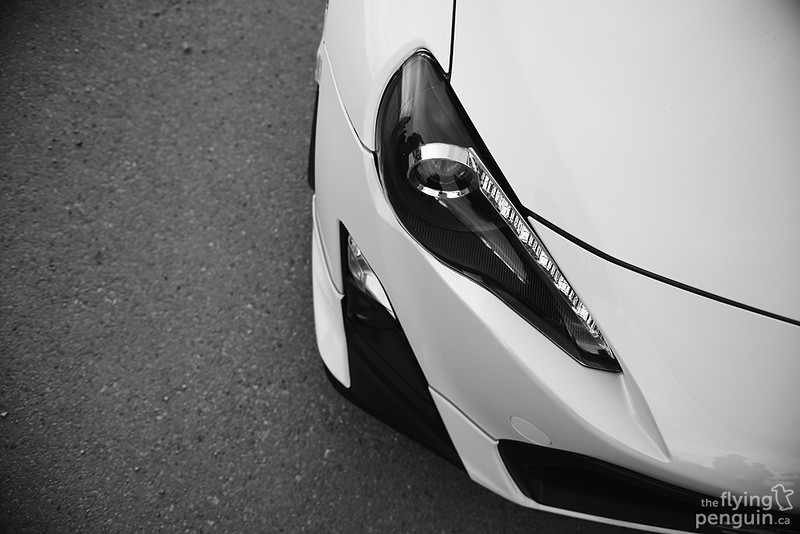