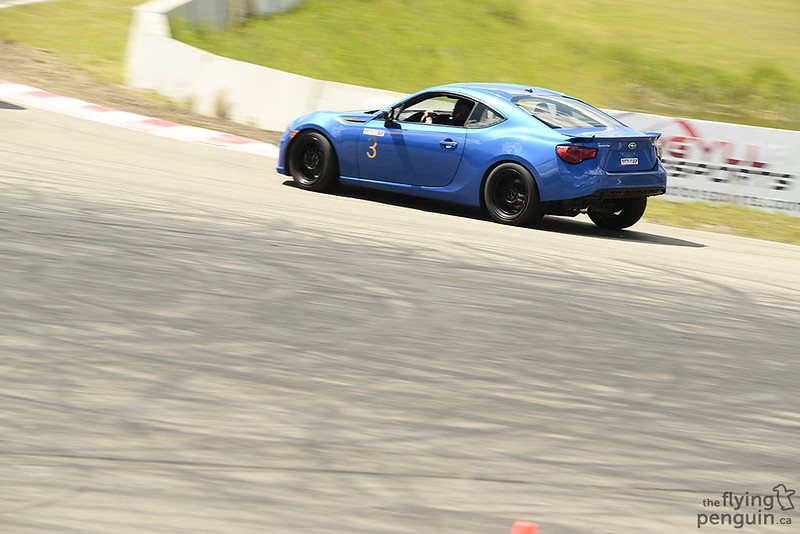 Every time we get behind the wheel at the track we understand one thing; we are taking a massive risk. What we do is by no means considered safe, but we do everything we can to keep it as safe as possible. The more we drive, the more we learn. The more we learn however also means the more that we’ll push ourselves, as well as our limits.

Now you’re probably wondering why I’m saying all of this. Just yesterday I was out at Castrol Raceway again for yet another Track Junkies event. I’ve seen some incidents and some crashes here and there over the year, but to be honest it’s pretty rare to see. While trying to set a new personal best time, my friend Chris was pushing harder than ever, but an unforeseen brake issue meant that he ended up into the wall at turn 3. Thankfully the hay bales took the majority of the impact, but the wall did leave the car some new battle scars (pics below).

I’m glad to say that Chris was able to walk away with no major injuries at all, and the medical response team was extremely quick. It’s the little things like this that make track racing that much safer. I should also mention that my coverage was a little light this time due to this incident as I spent majority of the time in the pits afterwards. The next event is just two weeks away so I’ll see you all then, but remember to stay safe! 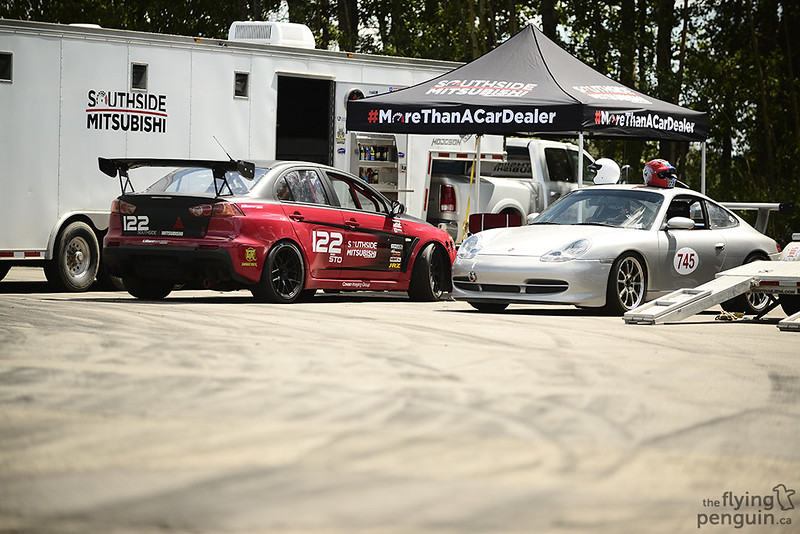 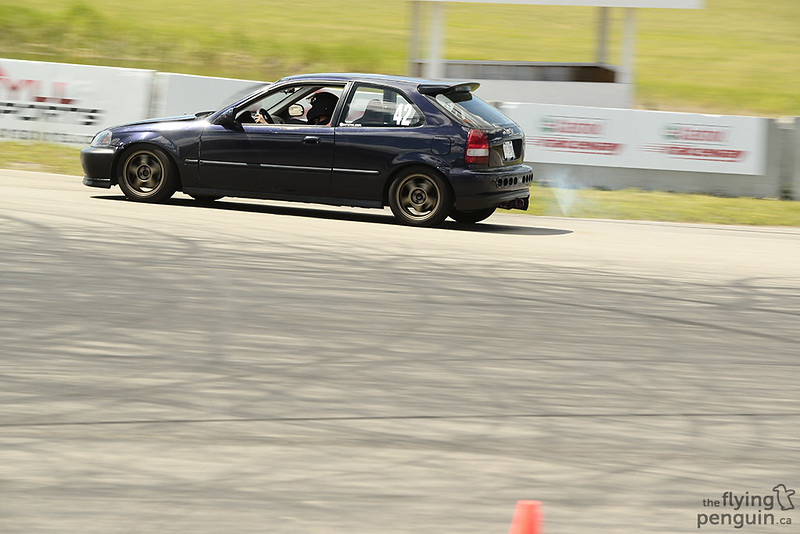 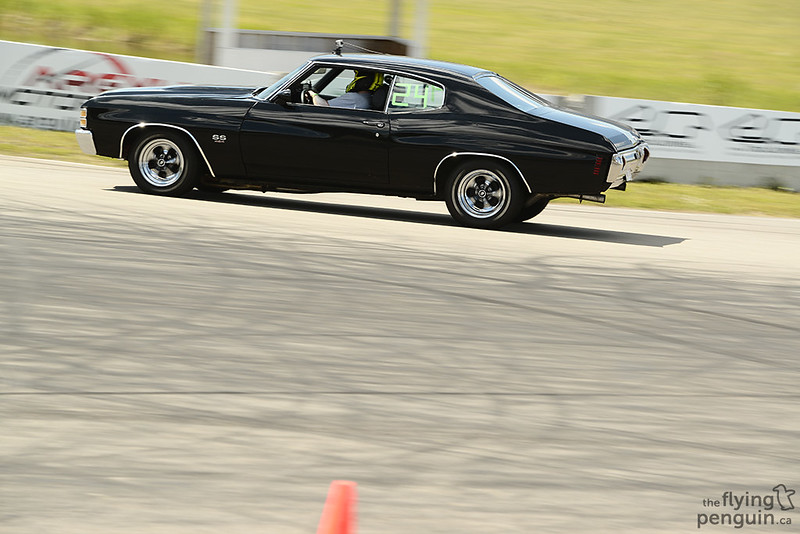 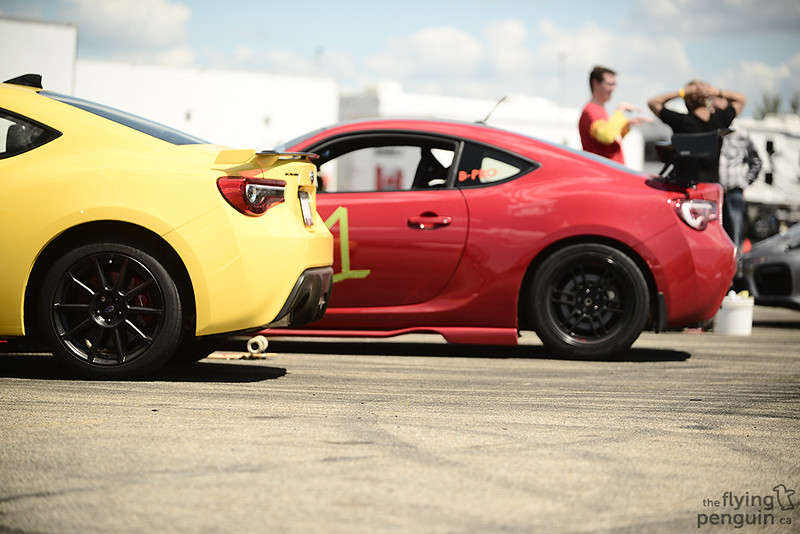 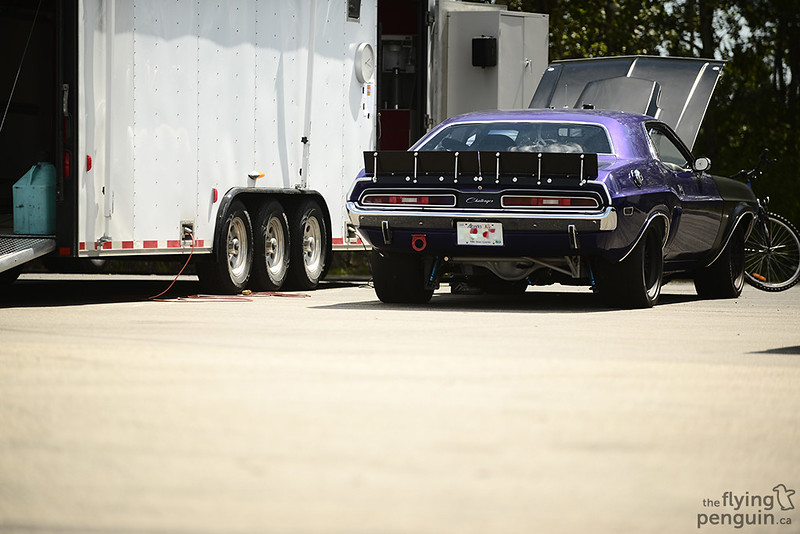 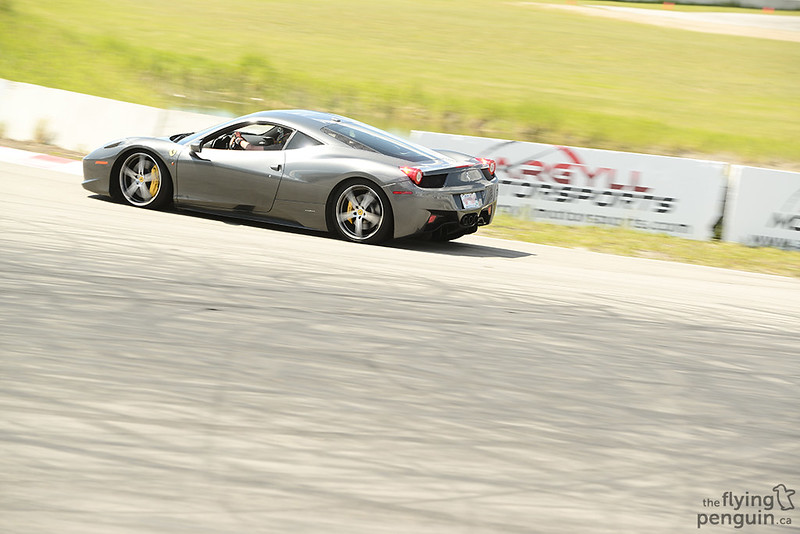 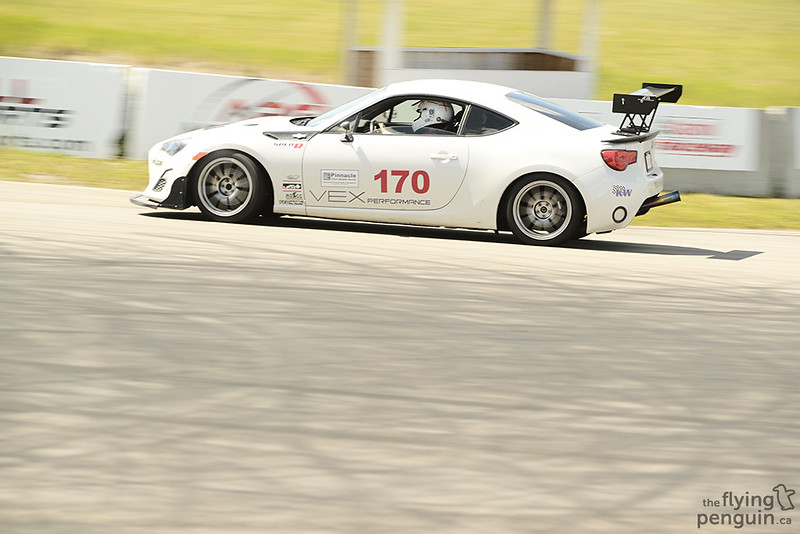 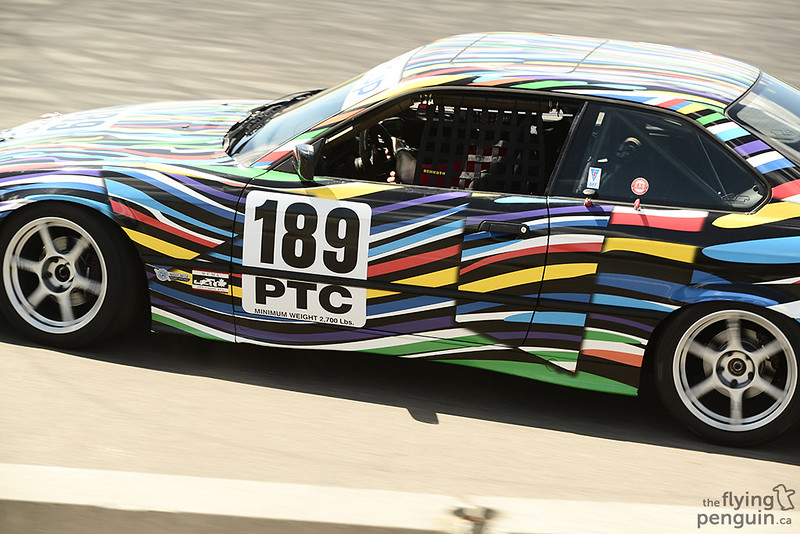 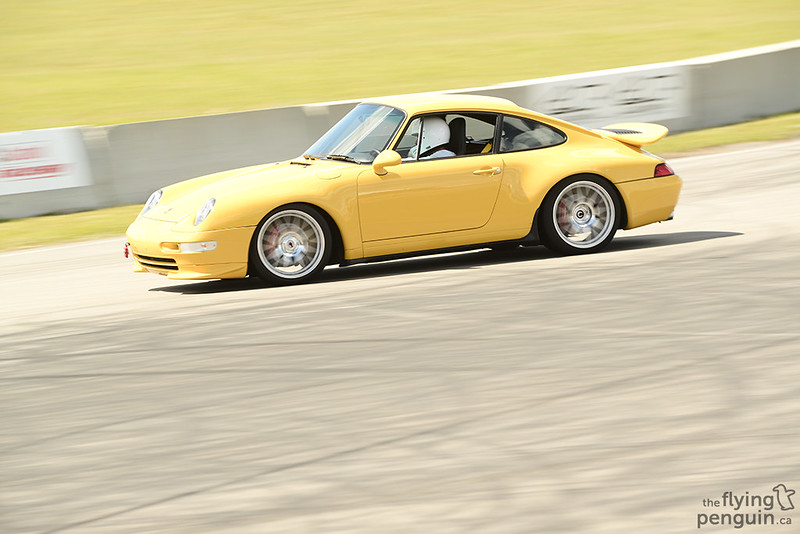 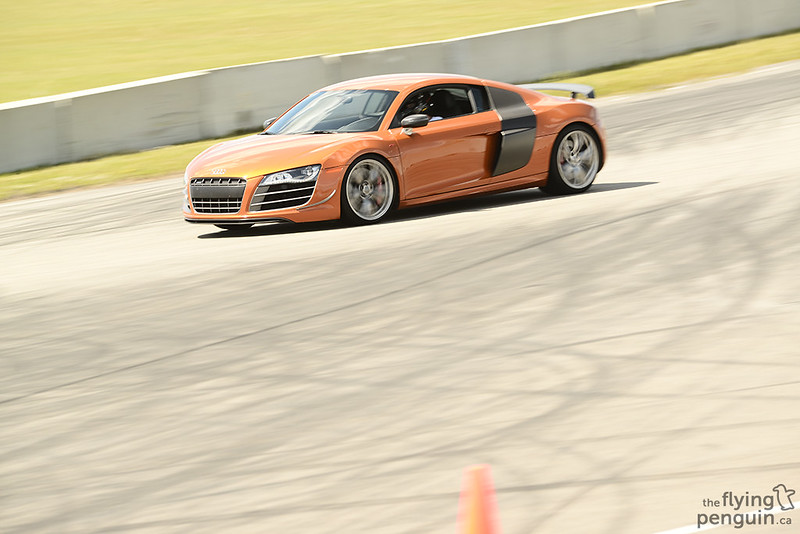 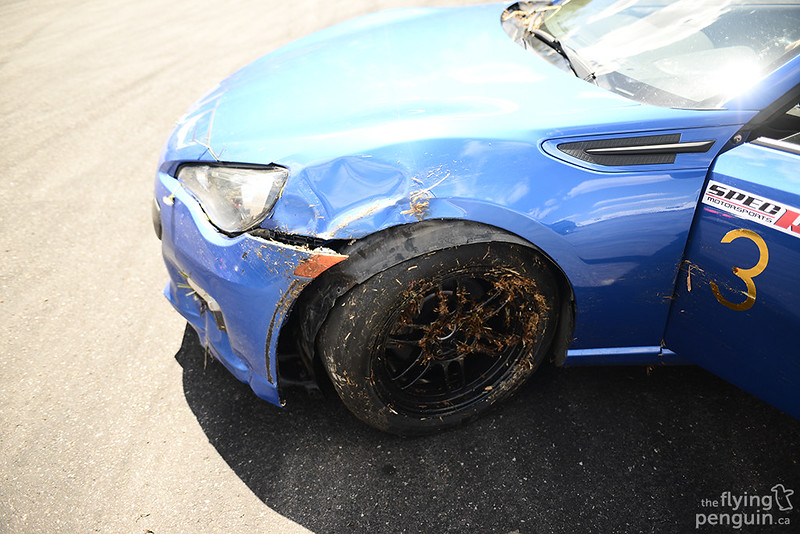 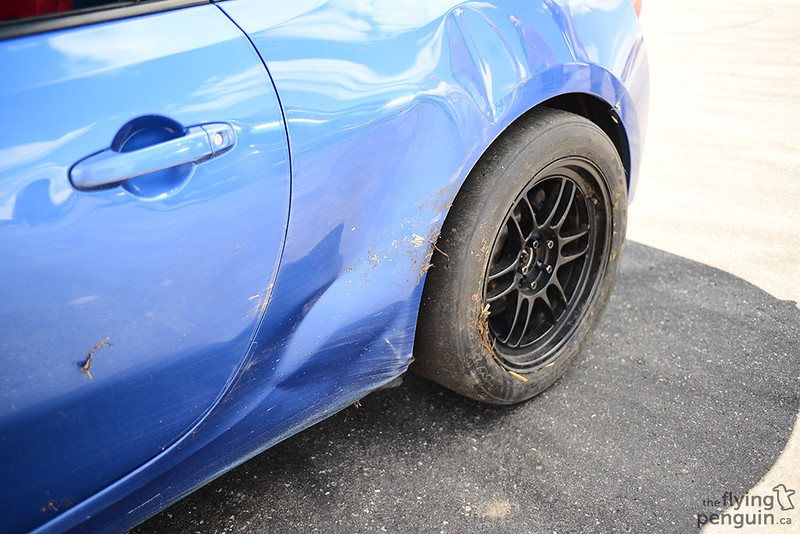 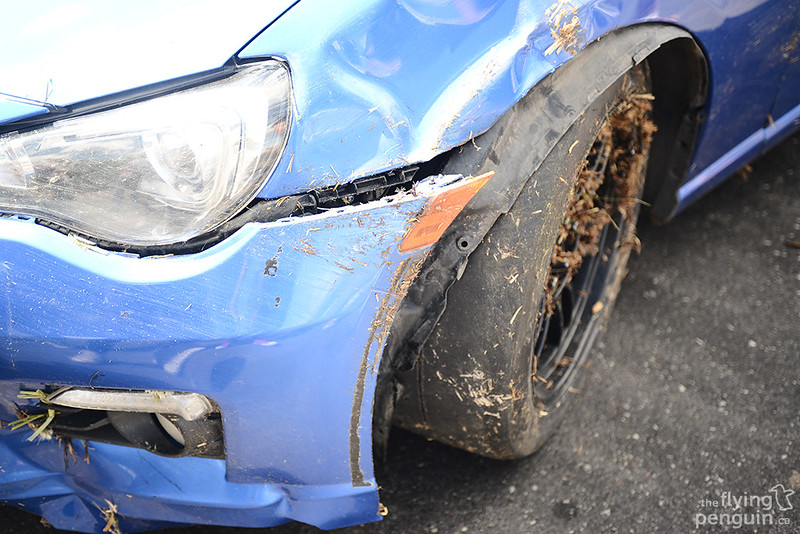 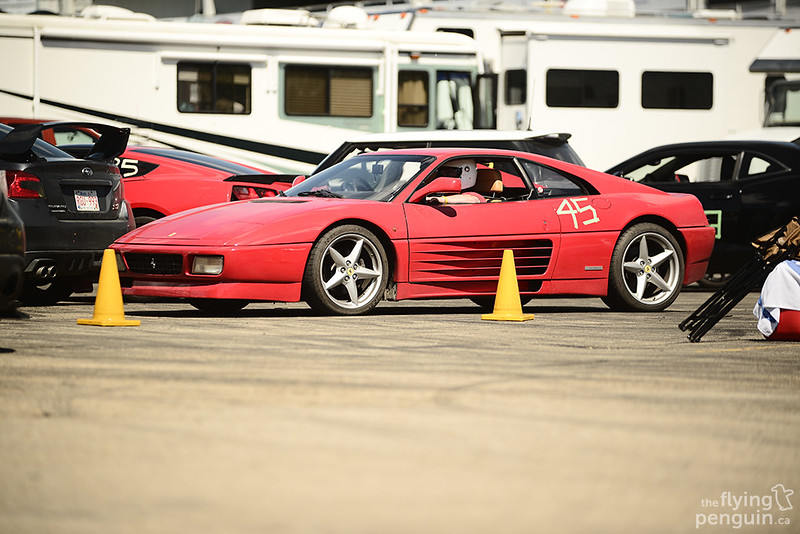 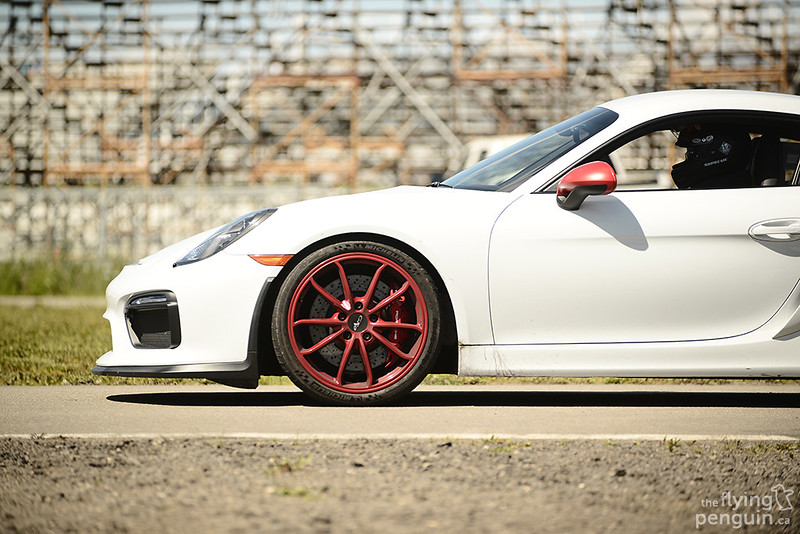 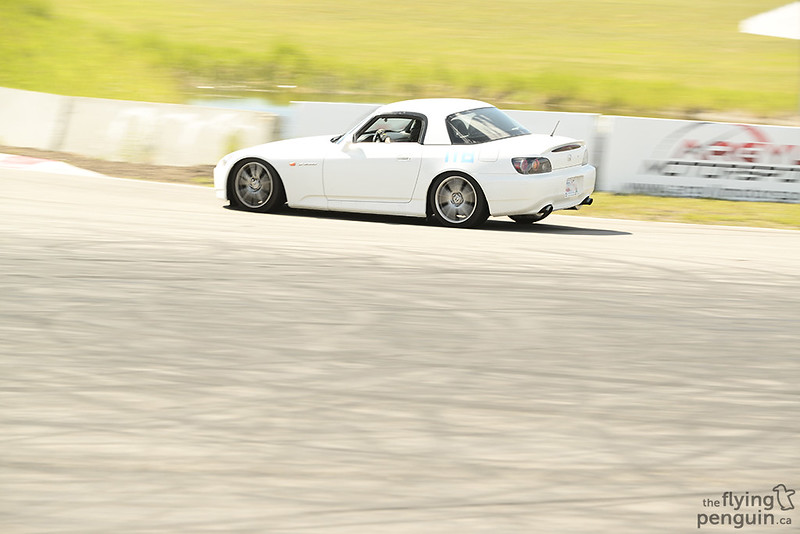 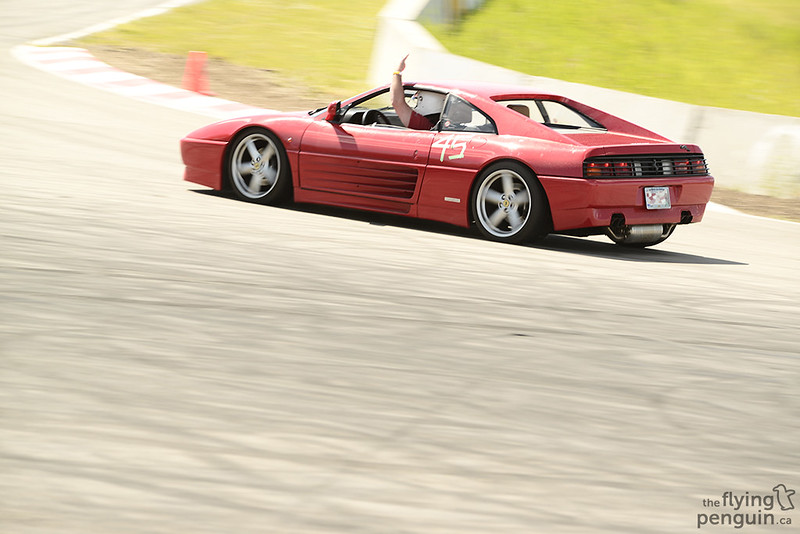 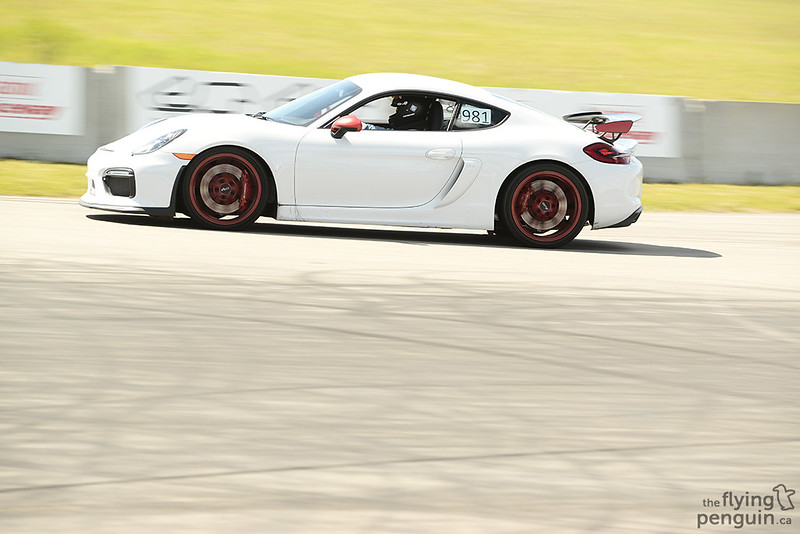 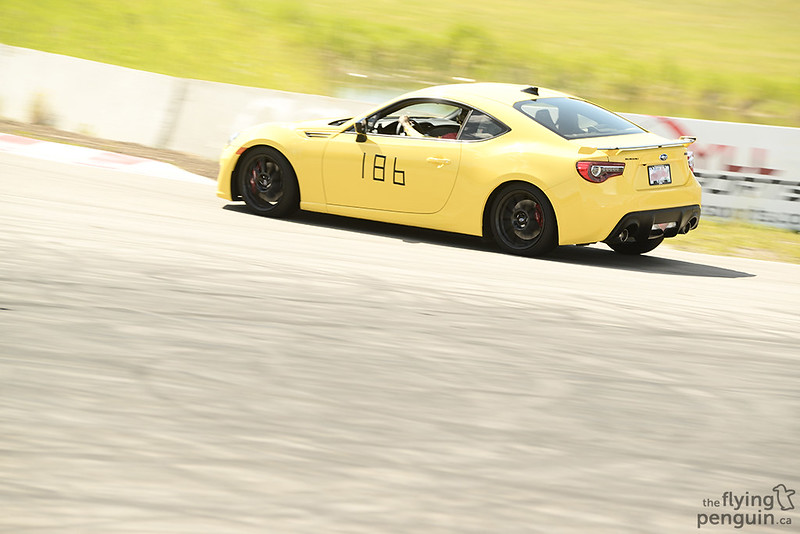 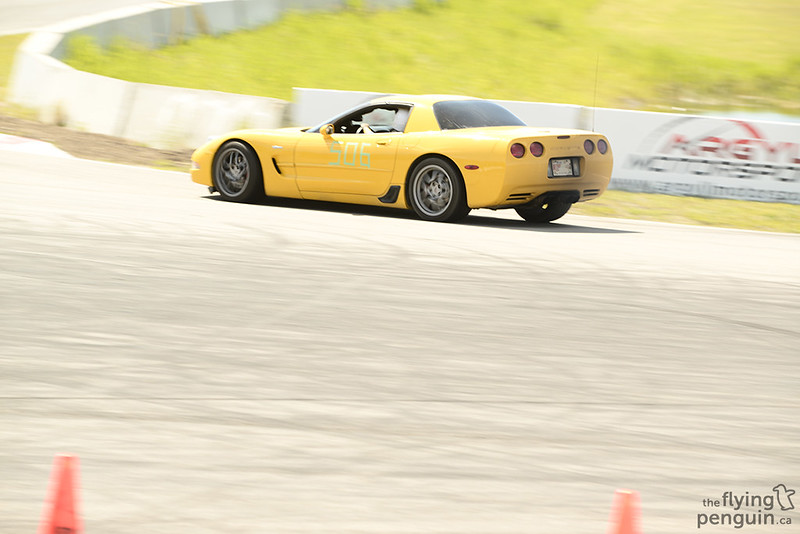 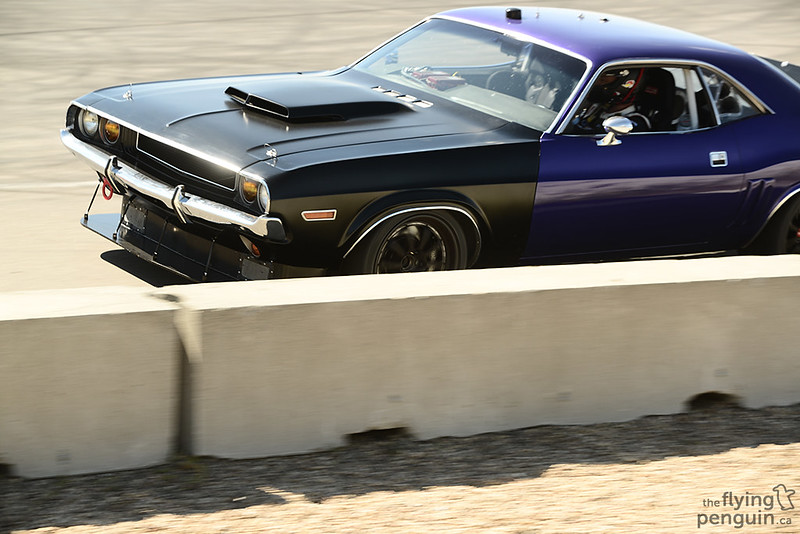 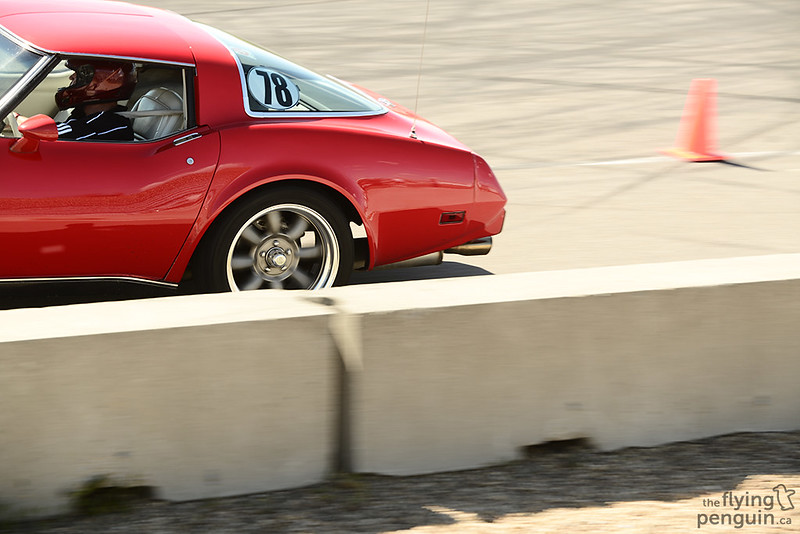 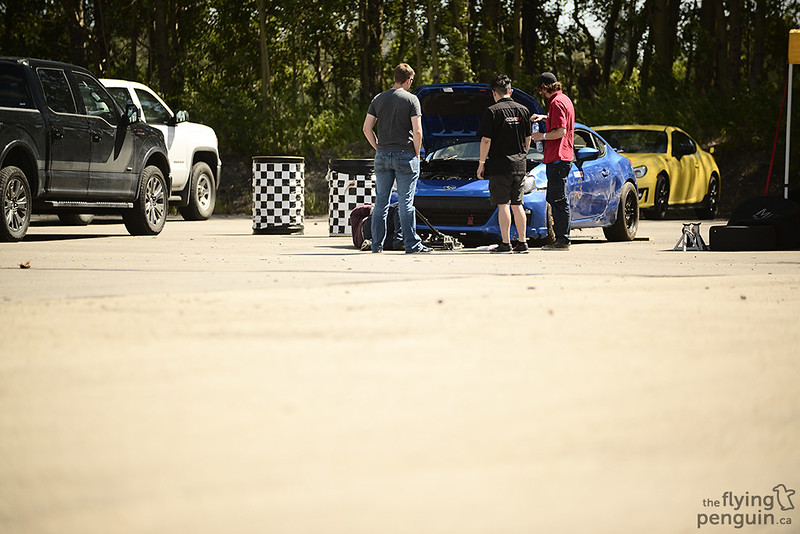