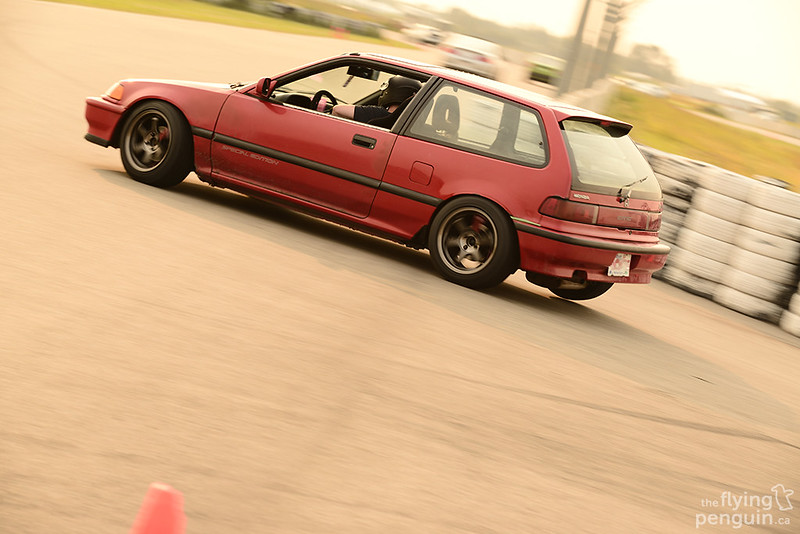 I always try to encourage all my friends who have even the slightest interest in cars to make it out to at least one track day. Come hang out, go for a ride along, or if you’re feeling adventurous (and if your car is up to it), get behind the wheel and drive!

My good friend Ray (seen three-wheeling in the EF Civic above) has recently finished this EF track project of his which meant that it was time for a shakedown. I also invited a couple other friends such as Matt, whose AE86 we’ve seen countless times on the blog before, and Dan, who decided to drive on an impulse at the very last second. It was a rather fun evening as I saw many familiar faces there. Pro tip for anyone planning on attending an evening event at Castrol: bring bug spray. Those nasty mosquitos were out in full force that night and it was certainly not fun trying to swat them away while marshaling.

As I always say about racing, shit happens. Unfortunately after the second session, Ray’s motor would begin to knock harder than Jack Nicholson on your bathroom door. Ray however wasn’t fazed at all and was even laughing on the phone when he told me that it finally completely blew on the way home. A new motor will be going into the EF soon but this is an important aspect I want to address; it’s all about having FUN, so get out there! 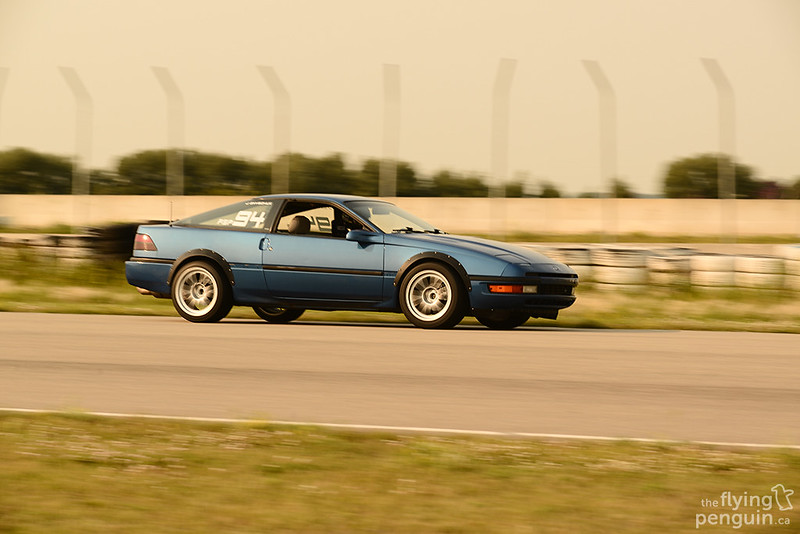 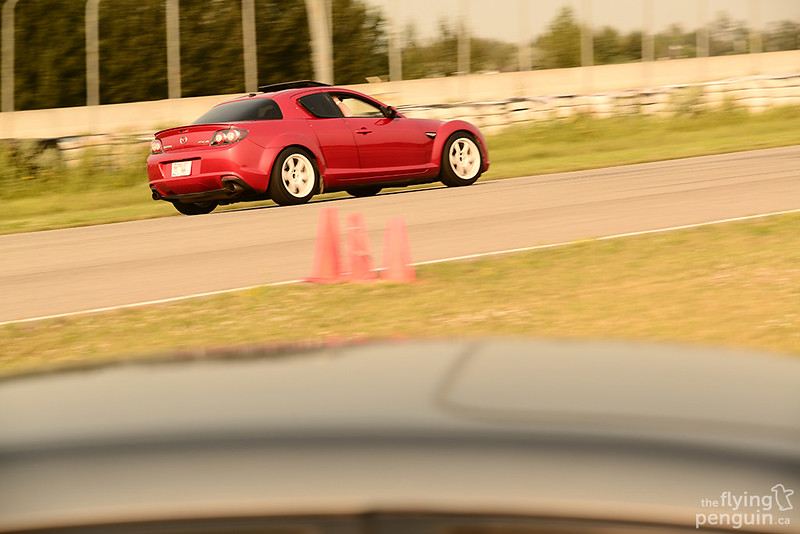 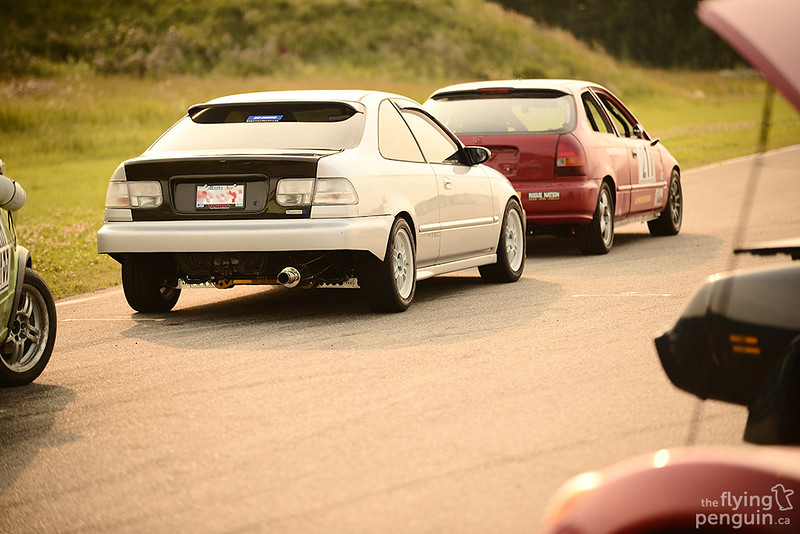 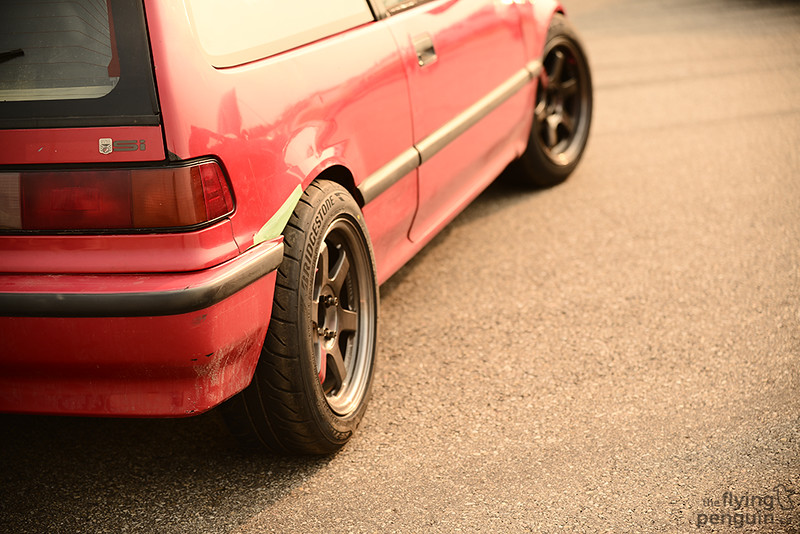 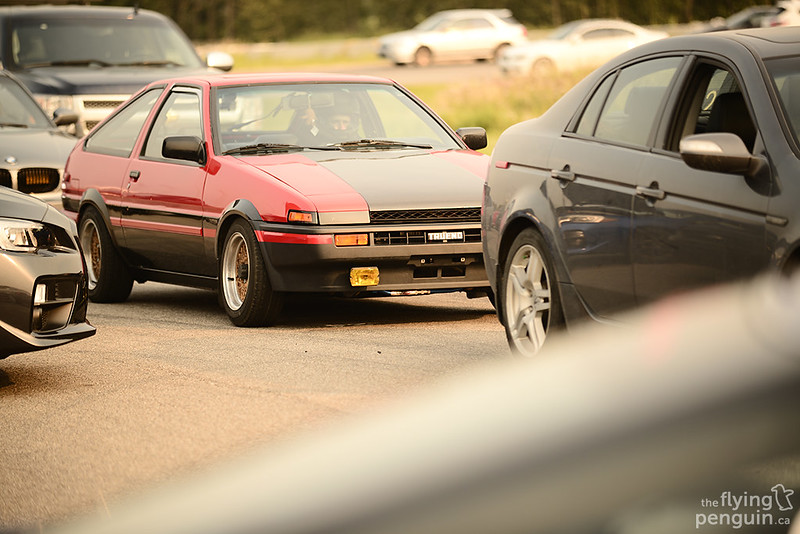 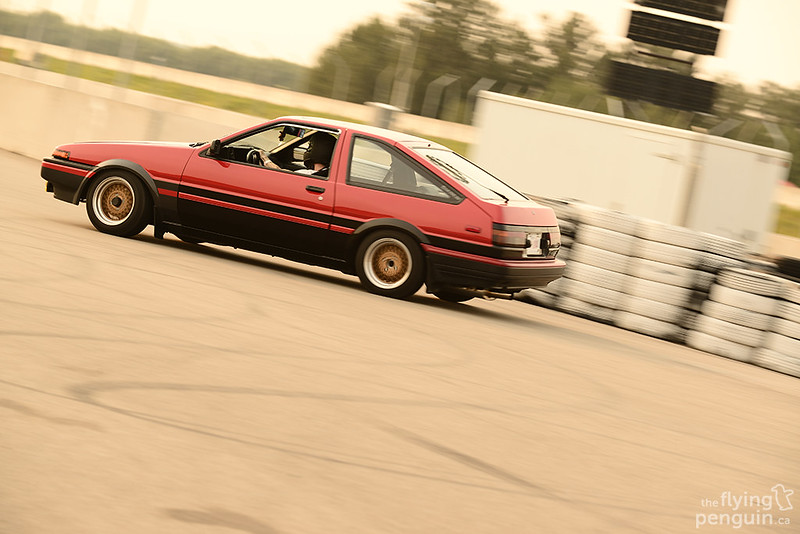 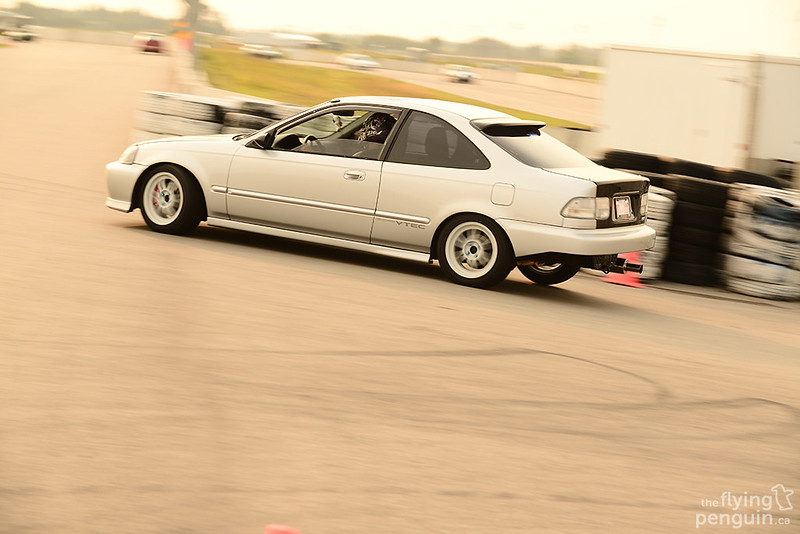 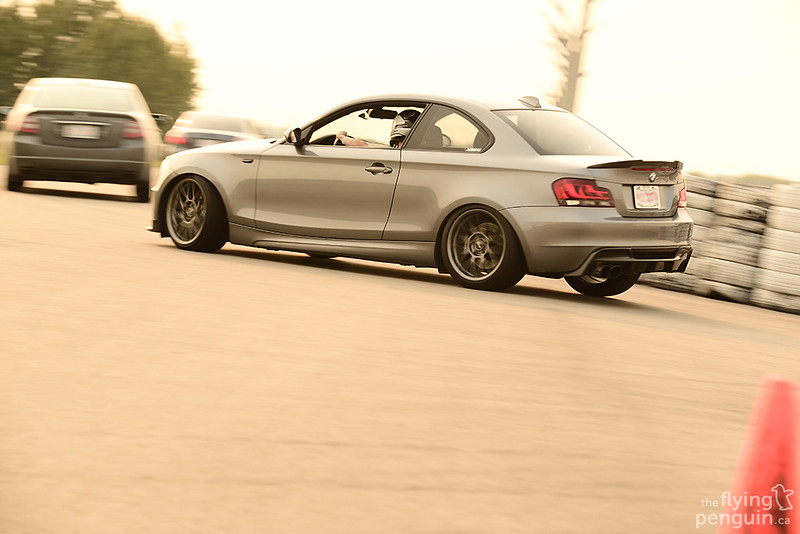 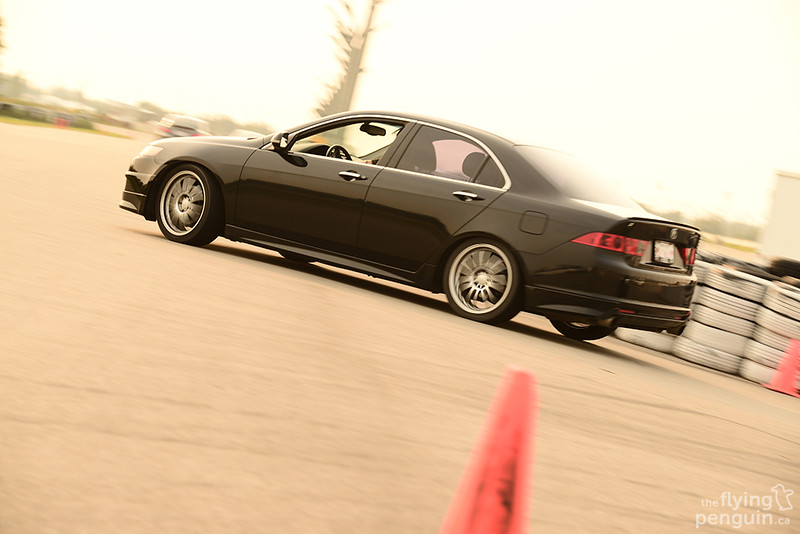 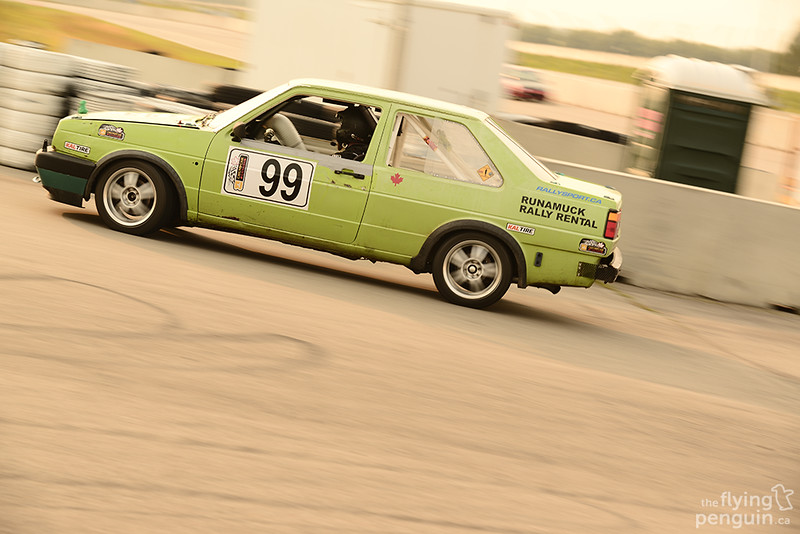 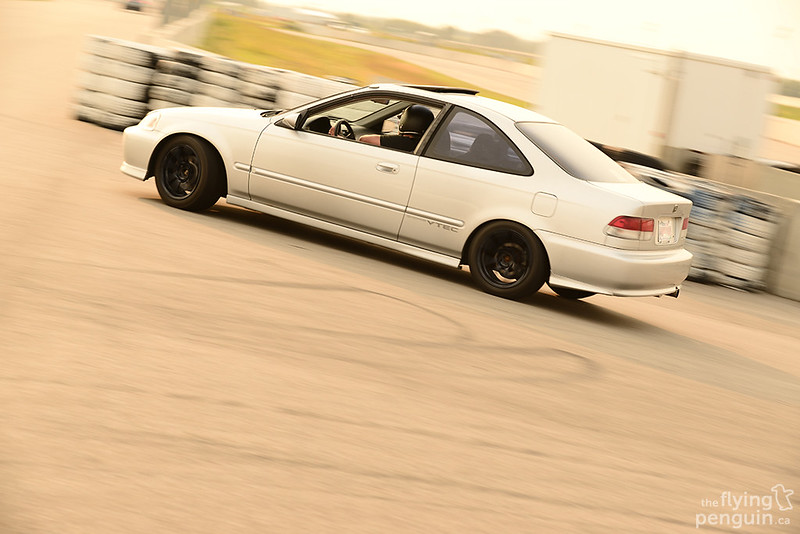 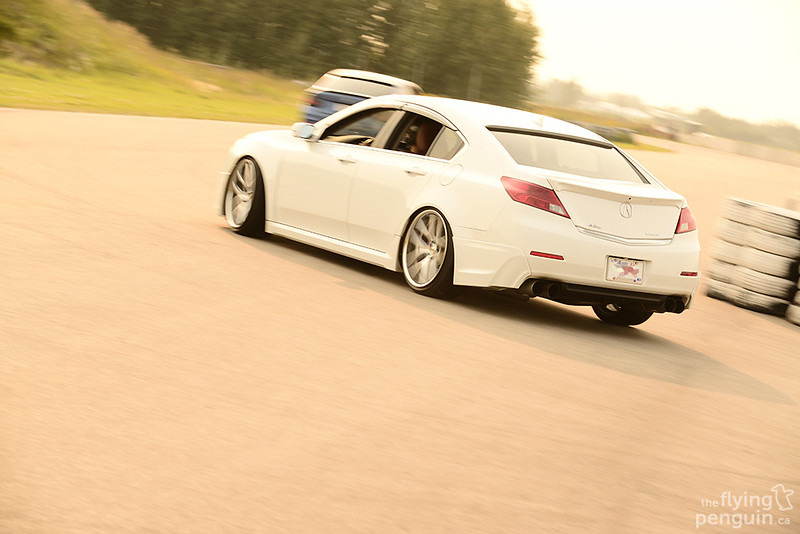 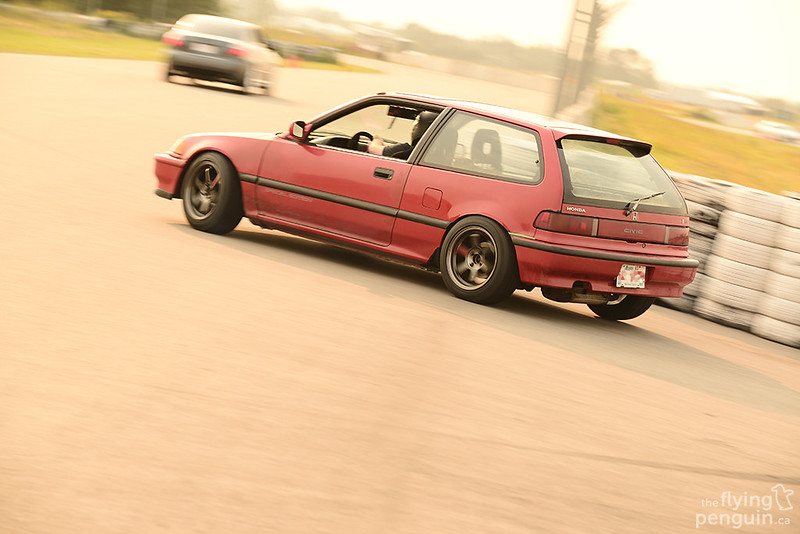 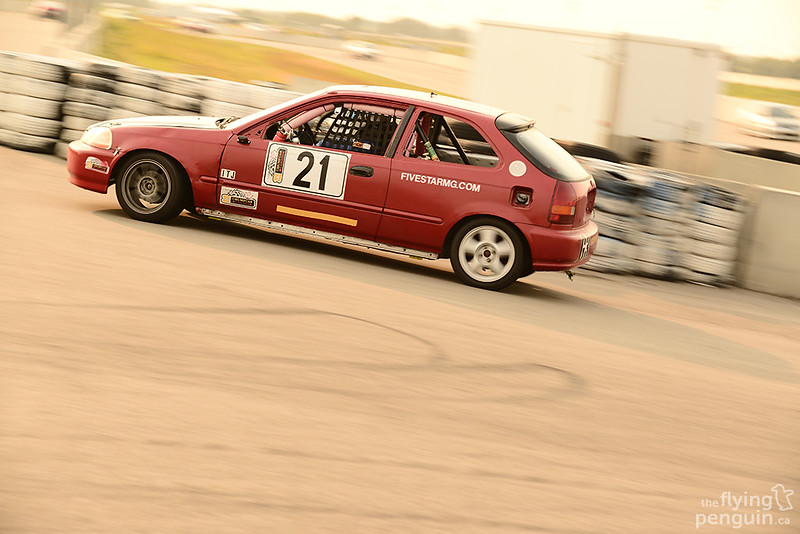 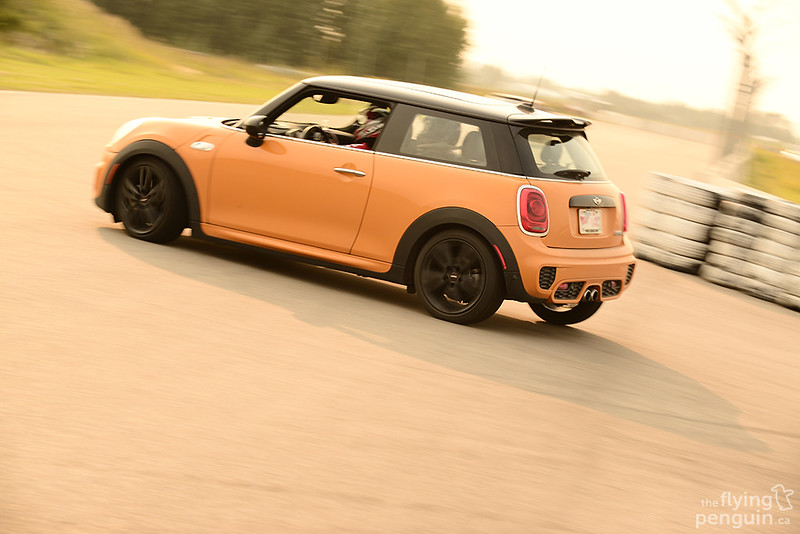 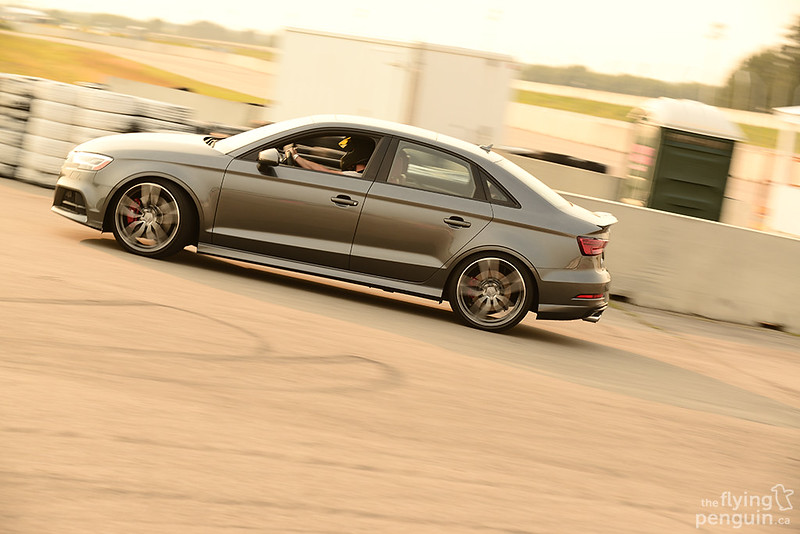 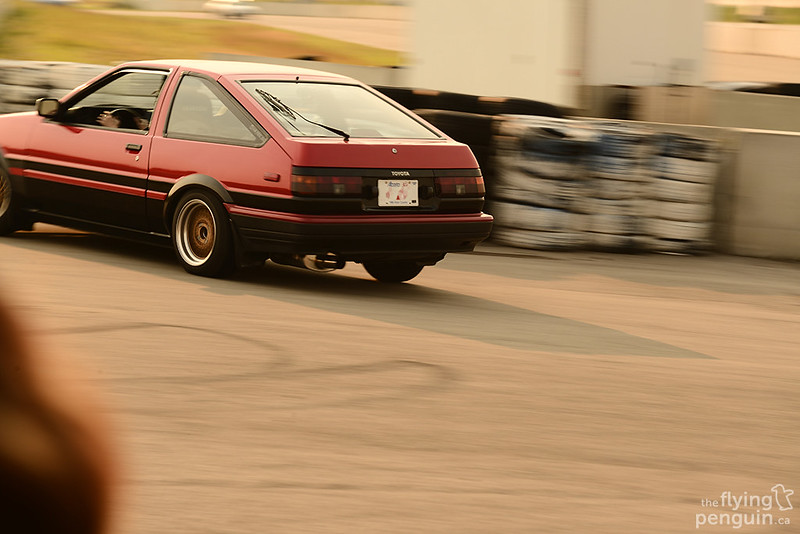