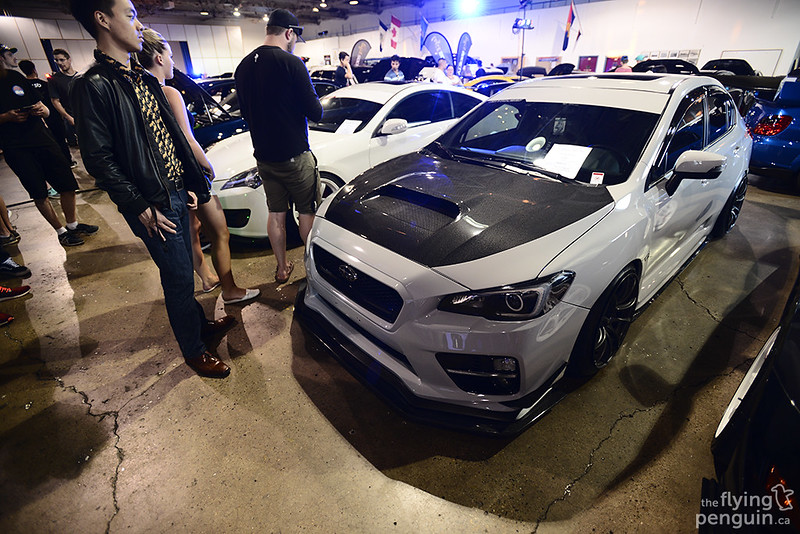 Traditionally in Alberta we don’t really have a whole ton of cars shows; back in the day there was V8less, then came Sport Compact Challenge, and of course Driven To Perform, just to name a few. Many of these shows have come and gone, which has honestly not left us with much but just looking at coverage from other shows and quality builds from around the globe. The fact of the matter is is that even though the scene may not be what it used to be, the spirit is still here and very much alive.

I’ll be honest when I say that I wasn’t sure what to expect when I first heard of the Midnight Rev Up show. It just sort of seemed to appear out of the blue, but a few big names from the local scene were set to attend so that definitely showed some promise. The venue, which was the Alberta Aviation Museum, was also something that had me interested. A fresh image with a classic venue? Alright, you got my attention.

One neat thing was that this show was a mix of both indoor and outdoor, which worked out pretty well given that Mother Nature decided to cooperate for once. My friends over at Invision Auto Imports and BRIDE Canada also had a booth setup with a selection of Bride and edirb seats for everyone to try out, something that we really don’t see much of around here. Spec Scale Diecast also had a lineup up diecast cars available for purchase to help spice up your work and/or personal space. Hopefully Midnight Rev Up sticks around and we can continue to see awesome booths like this instead of only ever seeing pictures of them from other shows online. 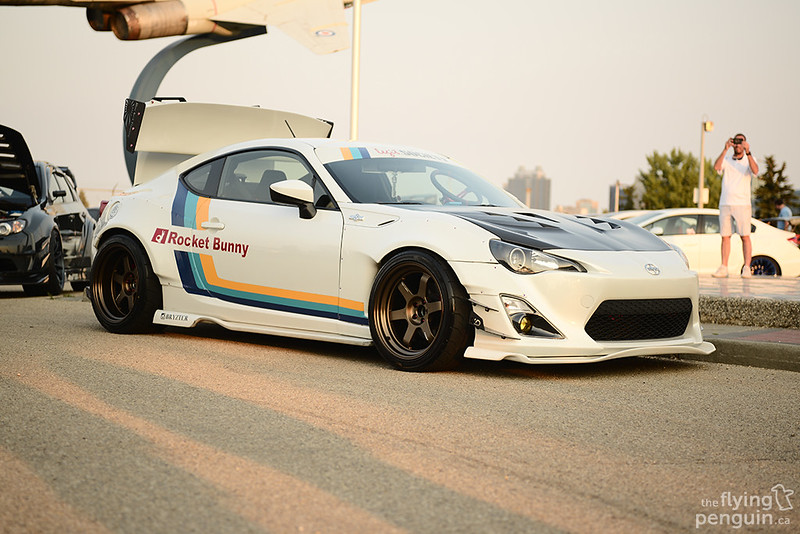 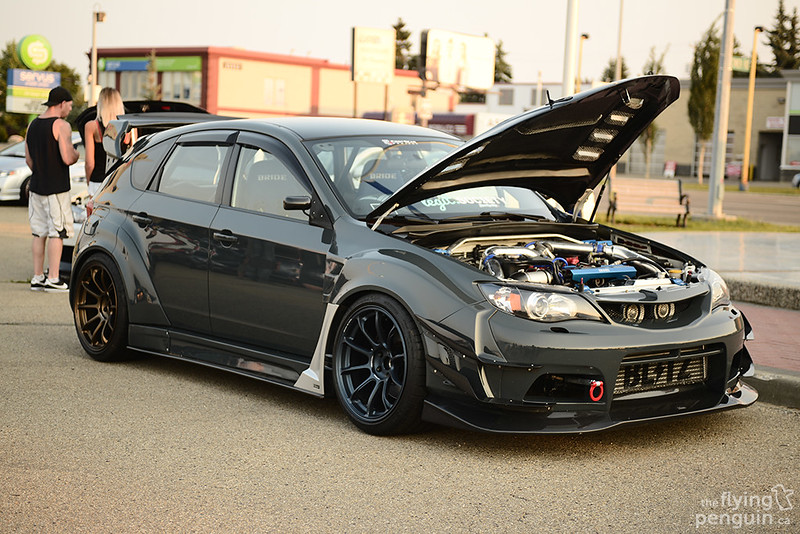 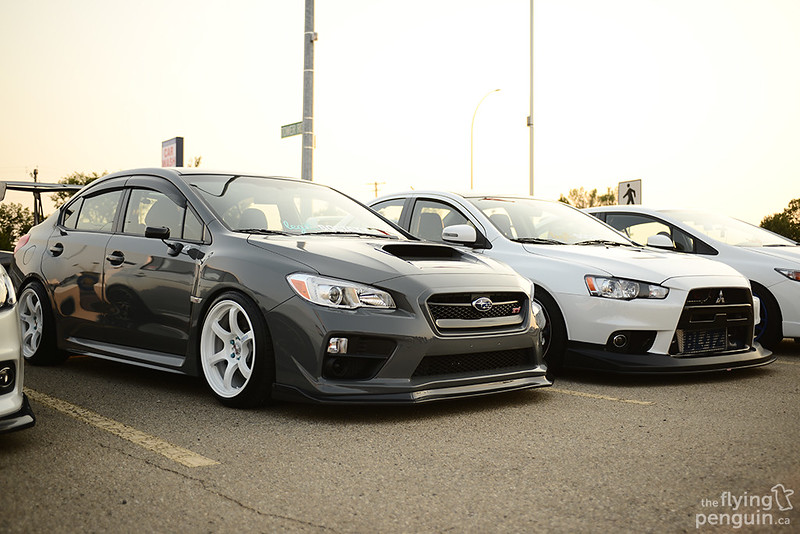 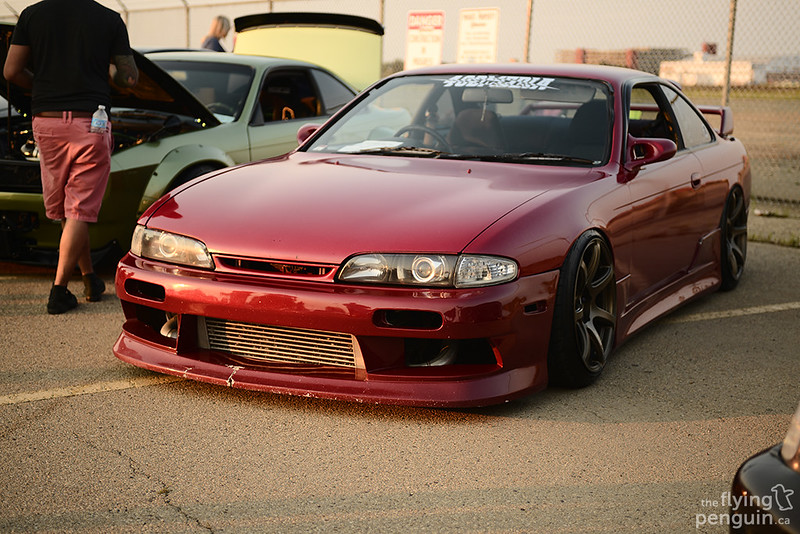 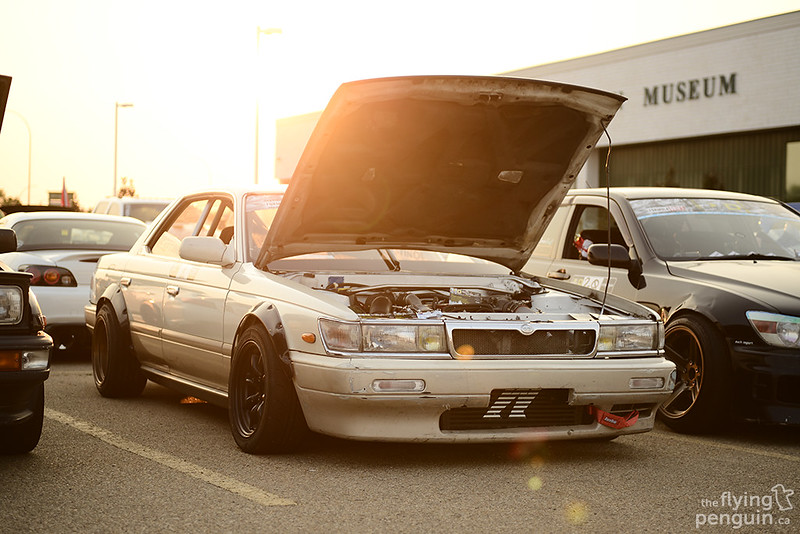 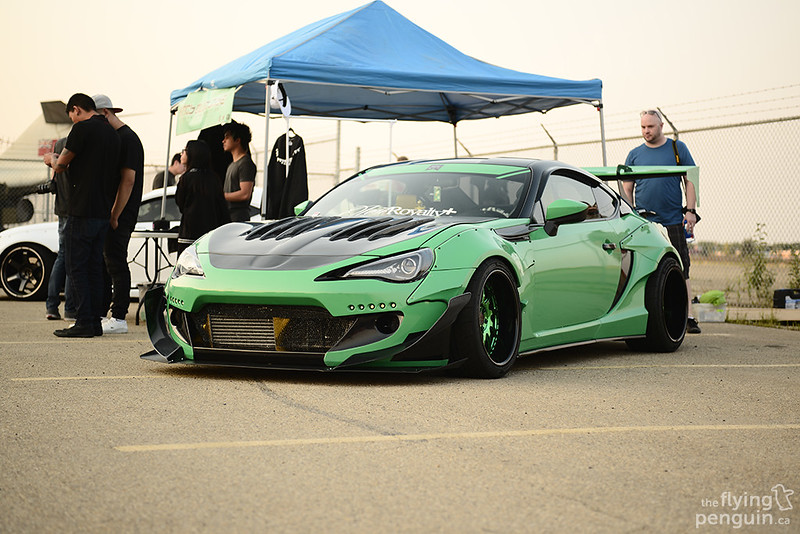 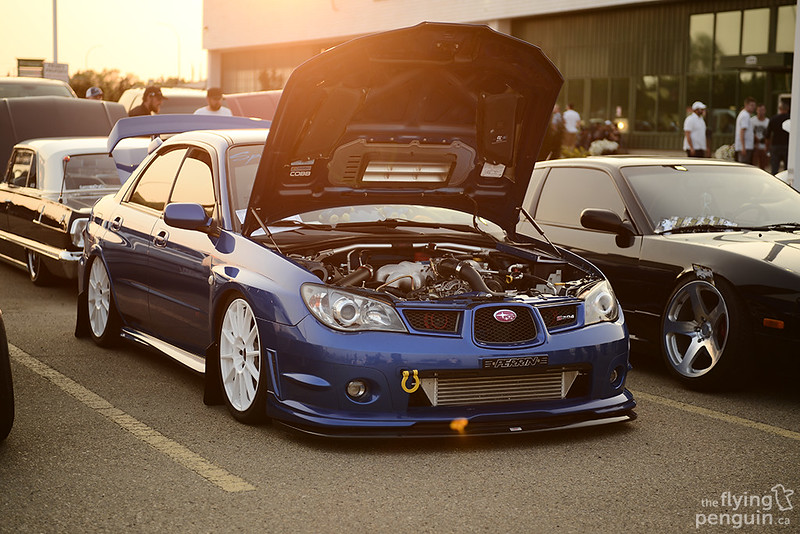 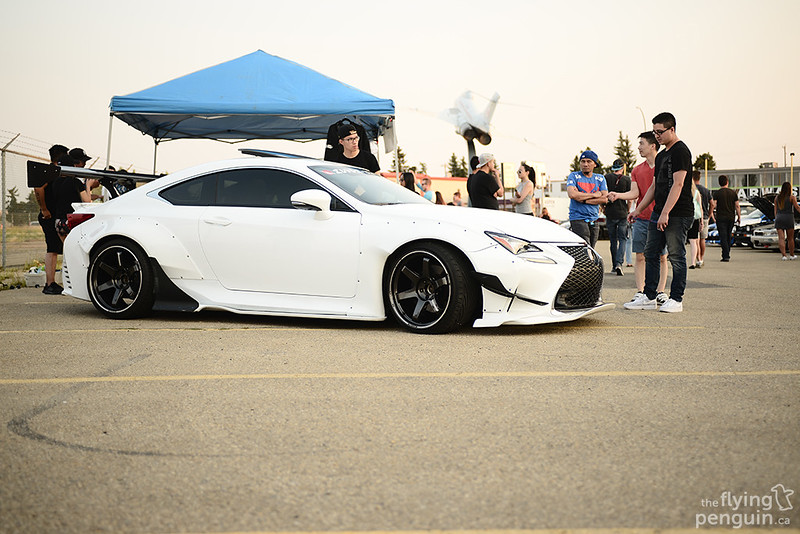 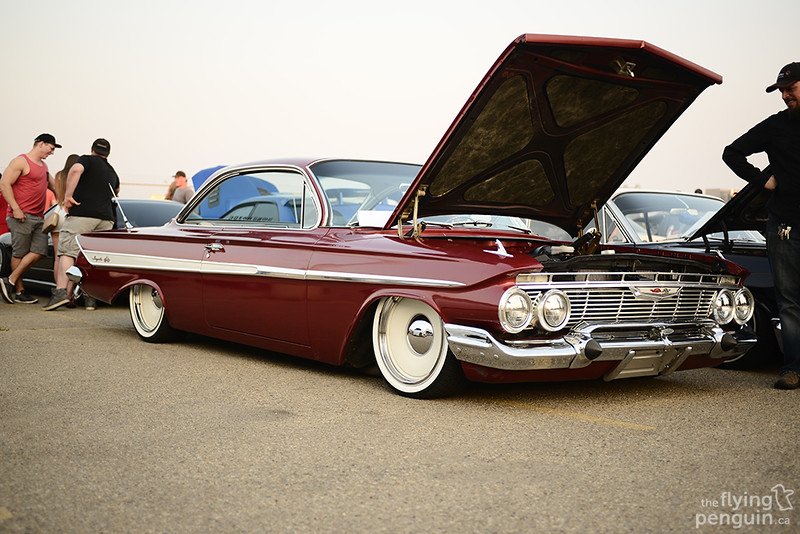 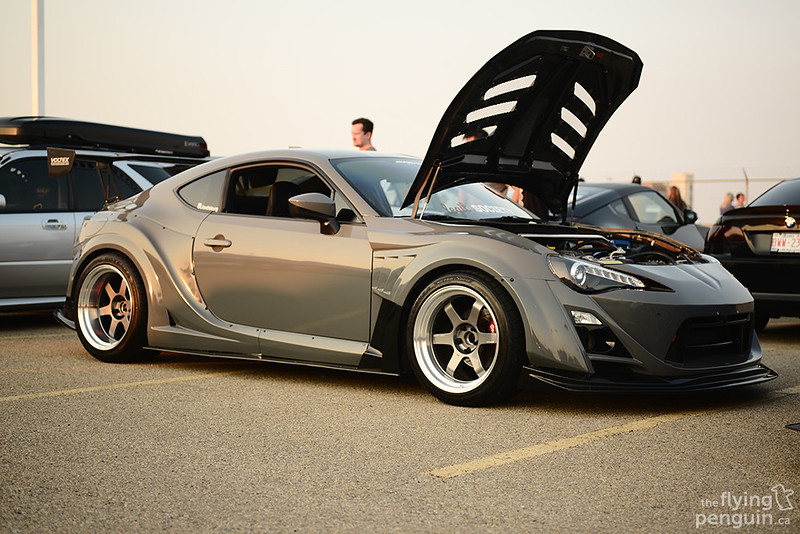 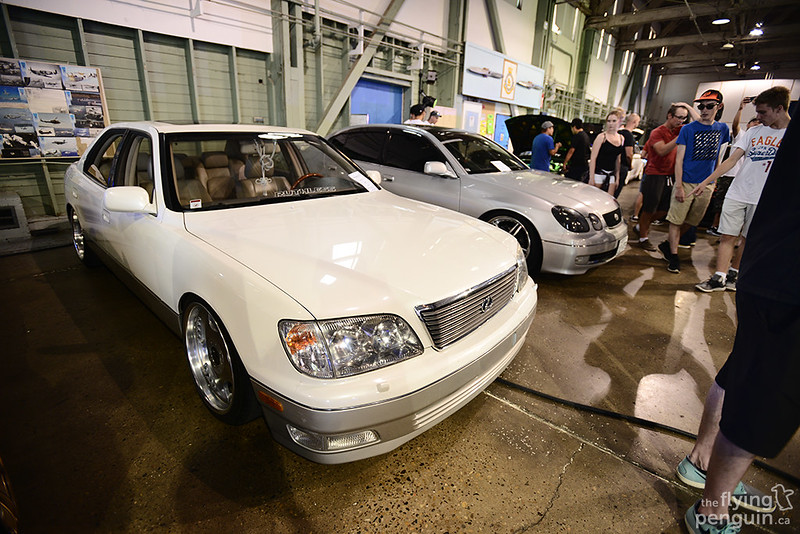 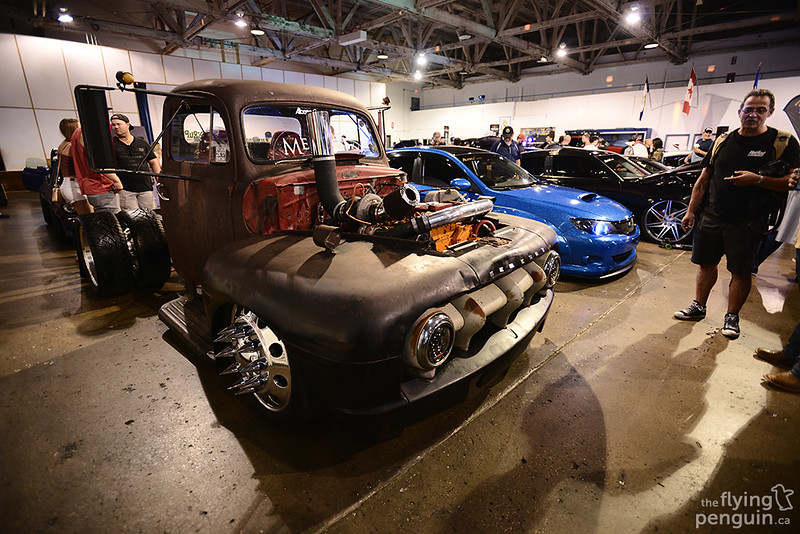 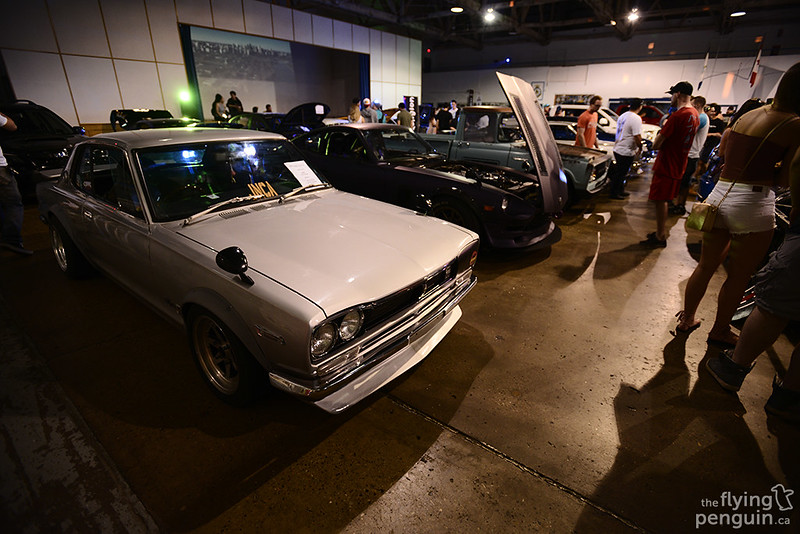 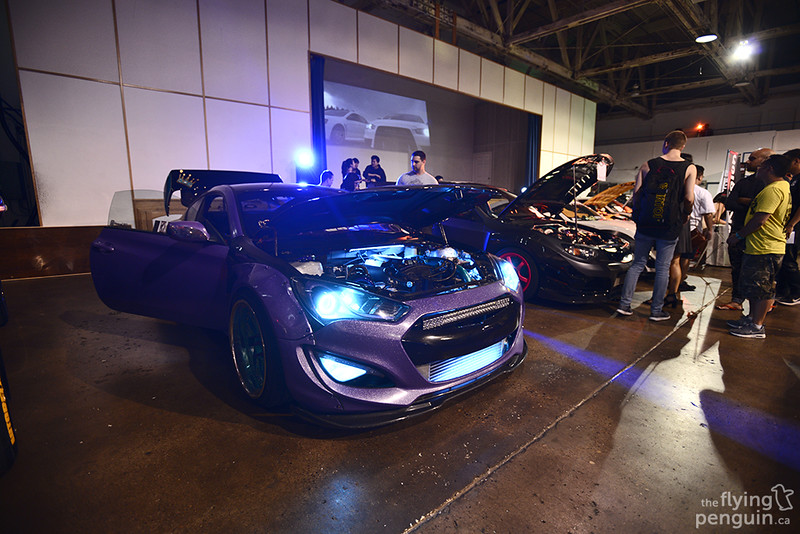 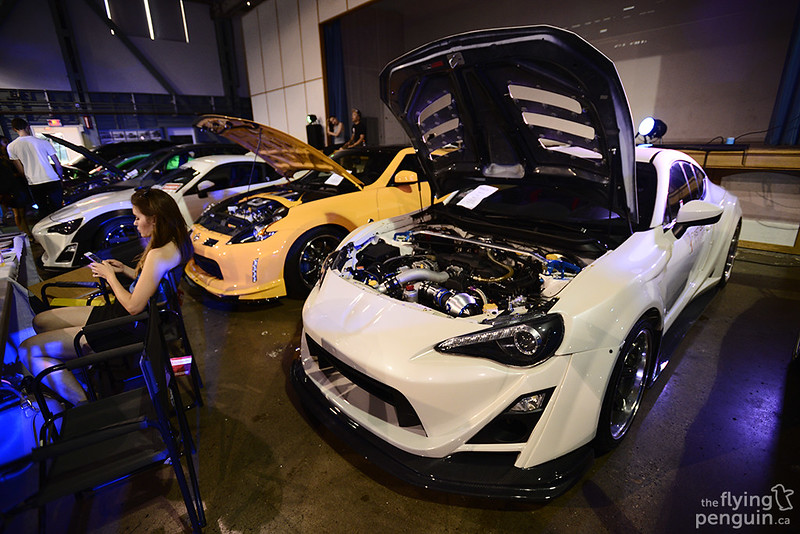 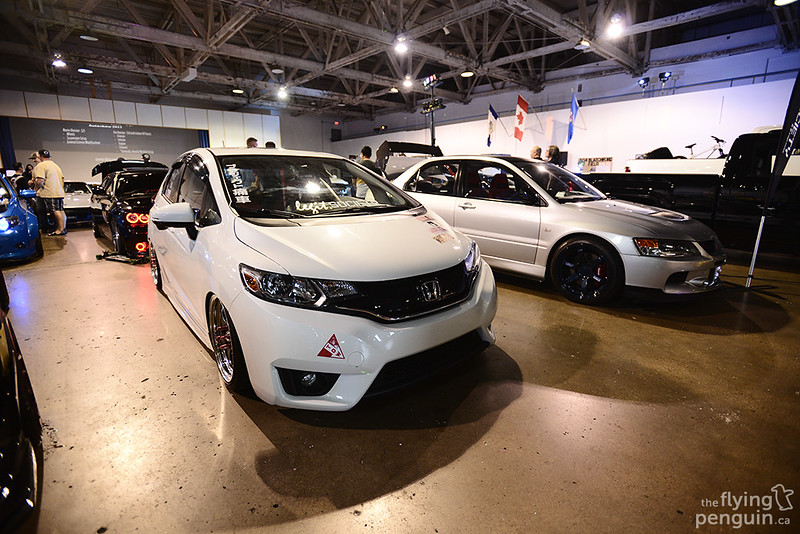 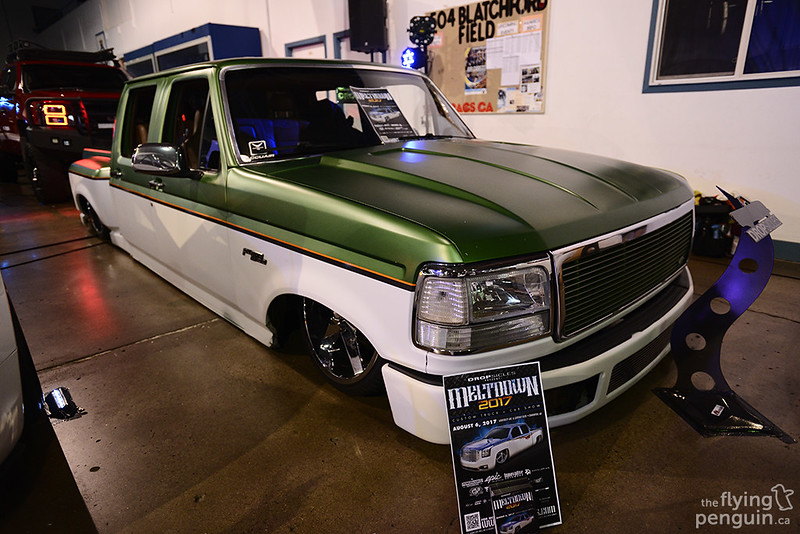 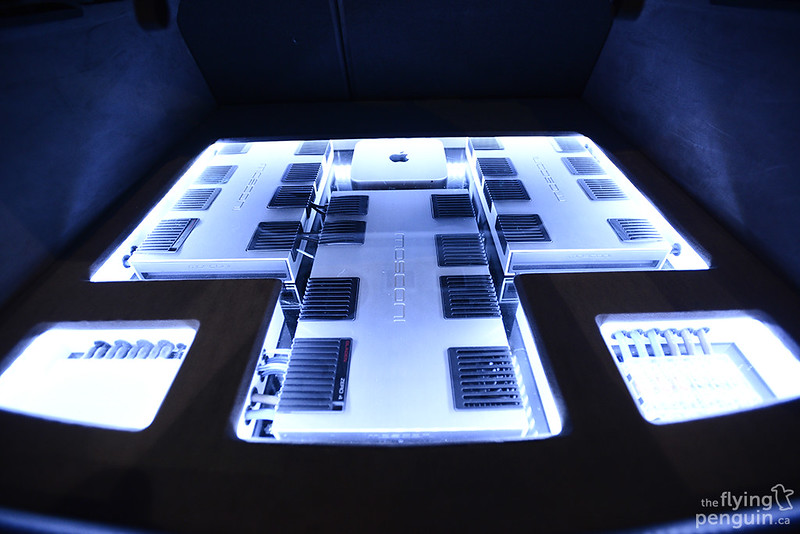 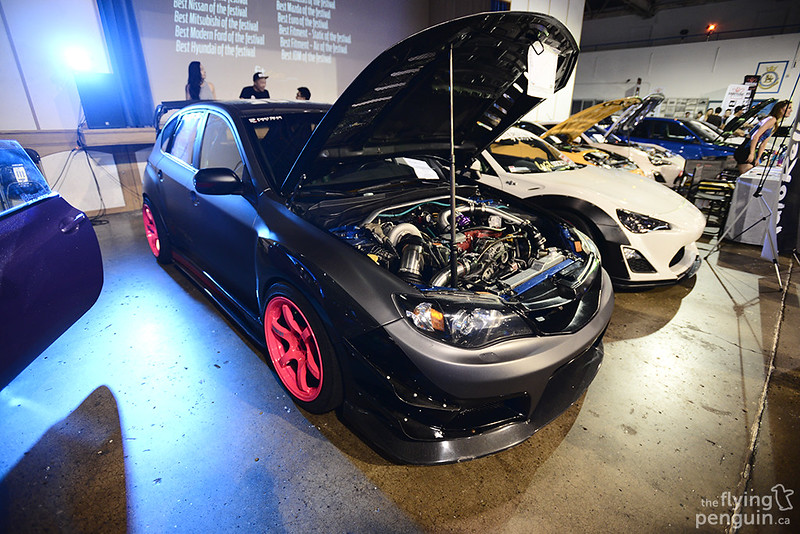 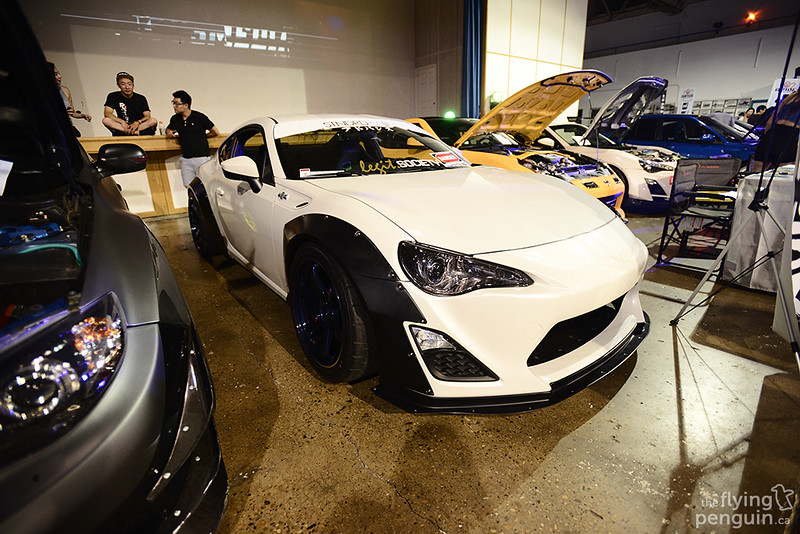 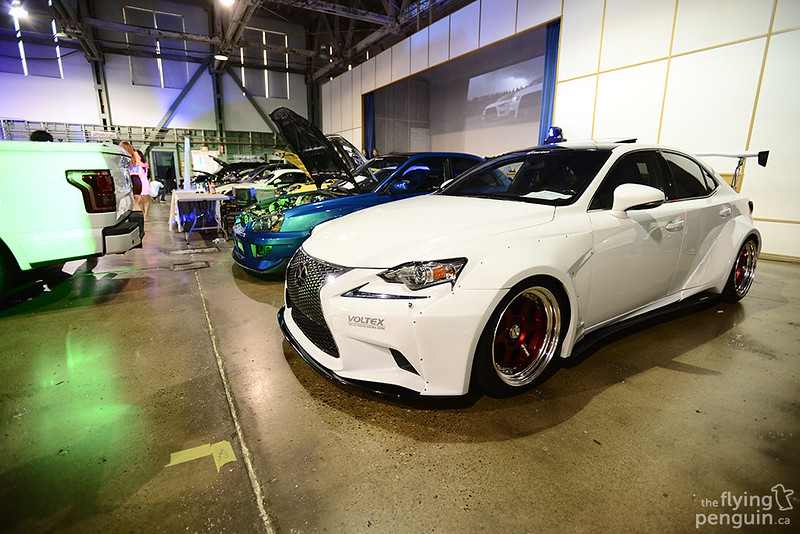 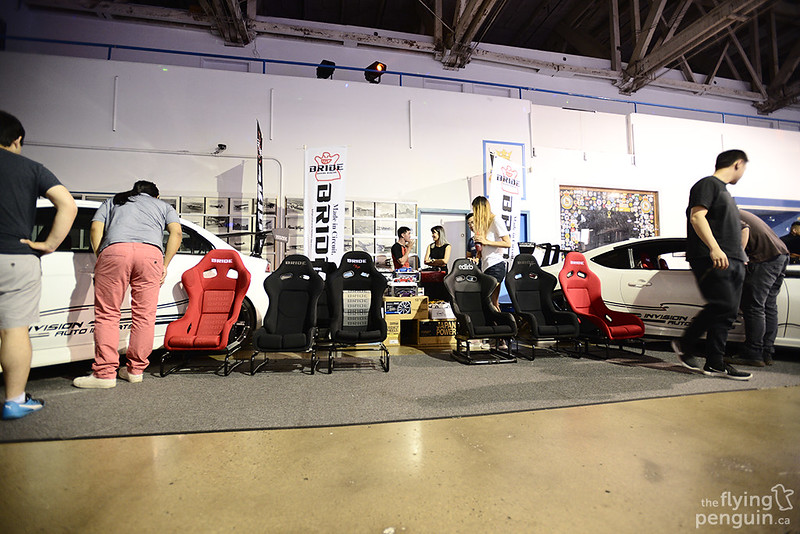 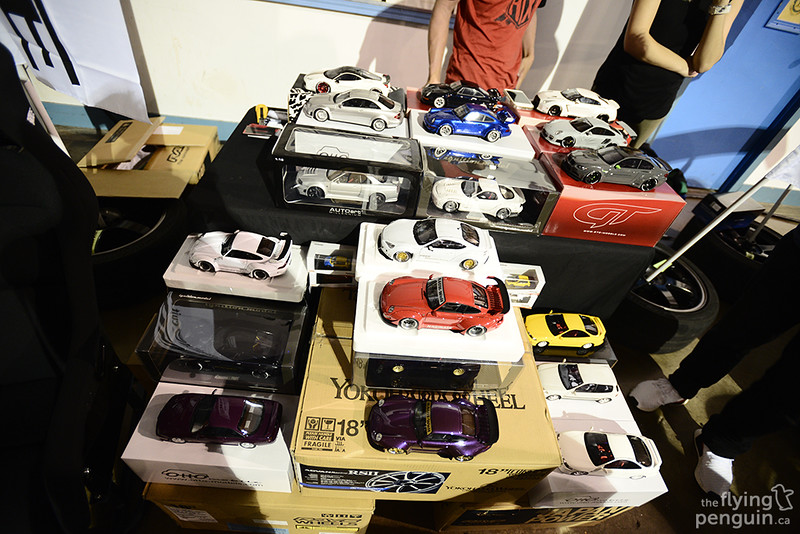 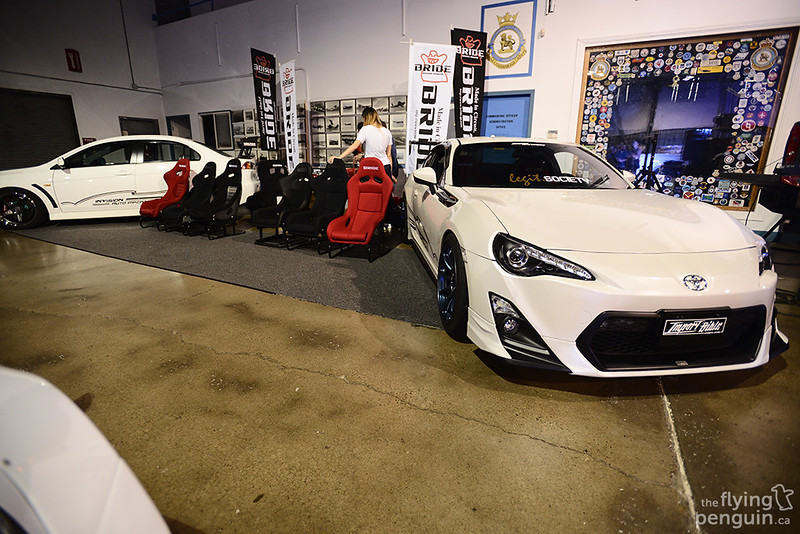