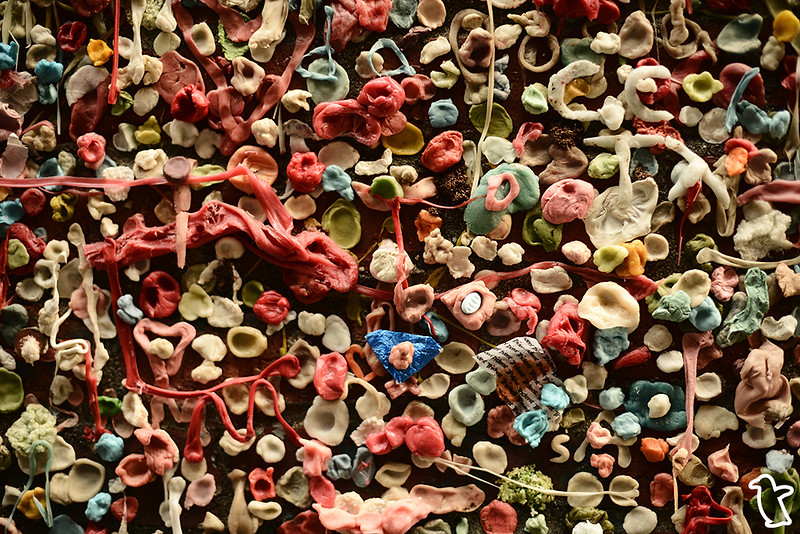 This was originally supposed to be a day trip but in the end we decided to turn it into a two and a half day trip instead, ‘cause why not? I haven’t been back to Seattle in almost two decades, so I figured screw it, let’s be tourists and get lost.

I really only had two things on my list of things to do here: first off I wanted to visit the gum wall (which as you can see from my opening photo I did just that), and secondly, I wanted to visit the Pike Place Market (which I also did). The gum wall was every bit as disgusting and amazing as I had imagined it to be; it’s so unbelievably gross but fascinating all at the same time. The city actually cleaned off all the gum back in 2015 to do some maintenance on the area, but tradition would prevail in the end and the people went right back at making their mark. You can actually smell the gum while just standing there too.

As for Pike Place Market, that was an adventure on its own, but honestly, so was the rest of the city. Everywhere you go are amazing pieces of art just scattered throughout the city which itself is rich in history. Speaking of history, I also took the Underground Tour but somehow didn’t take any photos with my camera. I did however take quite a few with my phone which will be posted on my Instagram later on, so keep an eye out for that.

For now however, enjoy some street photography (which I haven’t really done in years) from my explorations around this wonderful city. Hopefully I’ll be back soon. 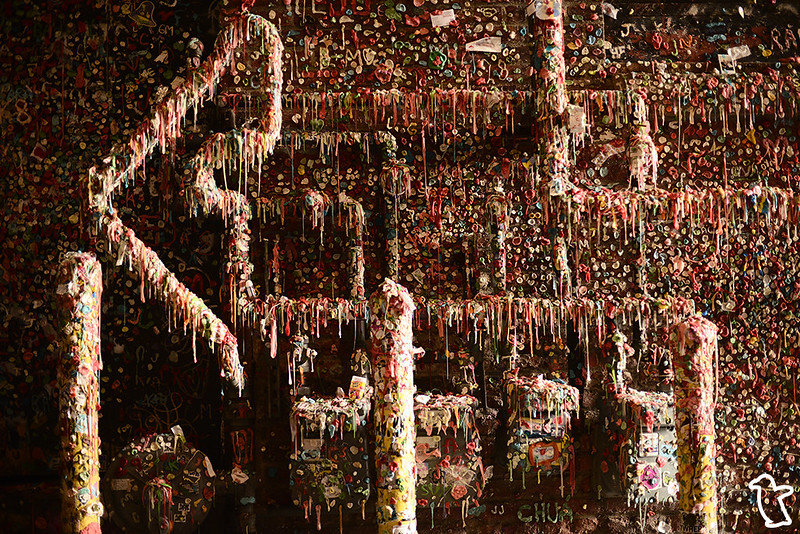 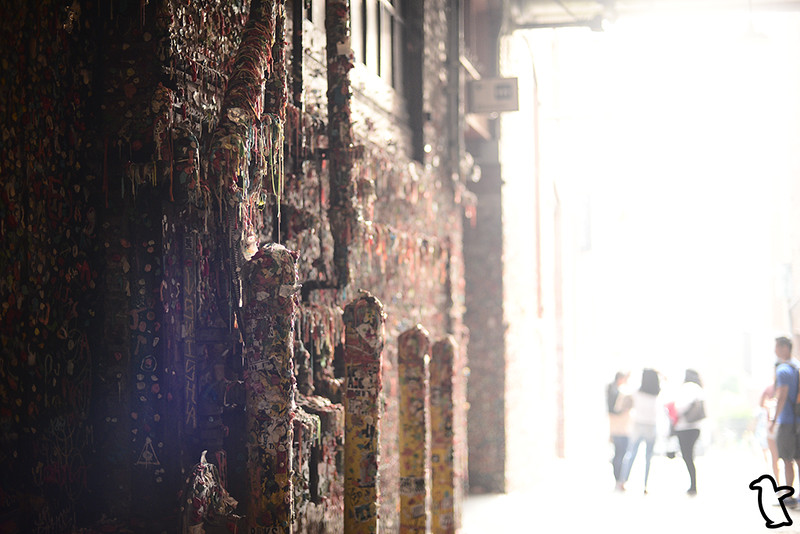 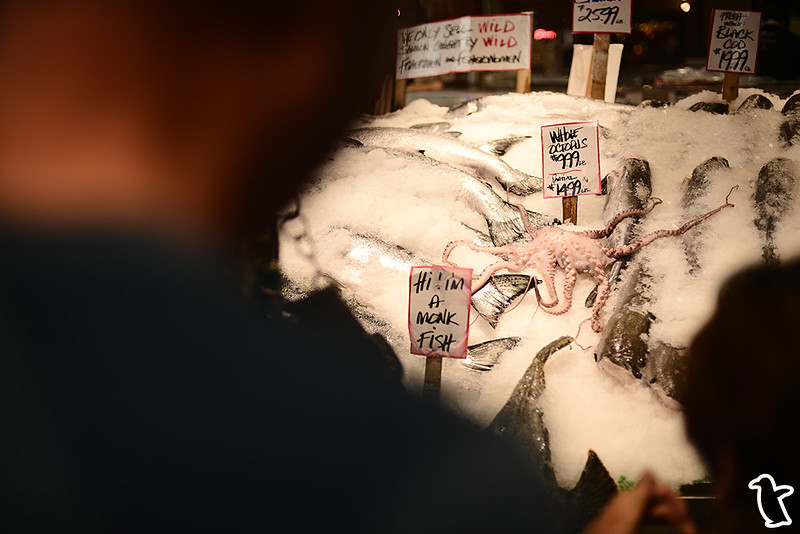 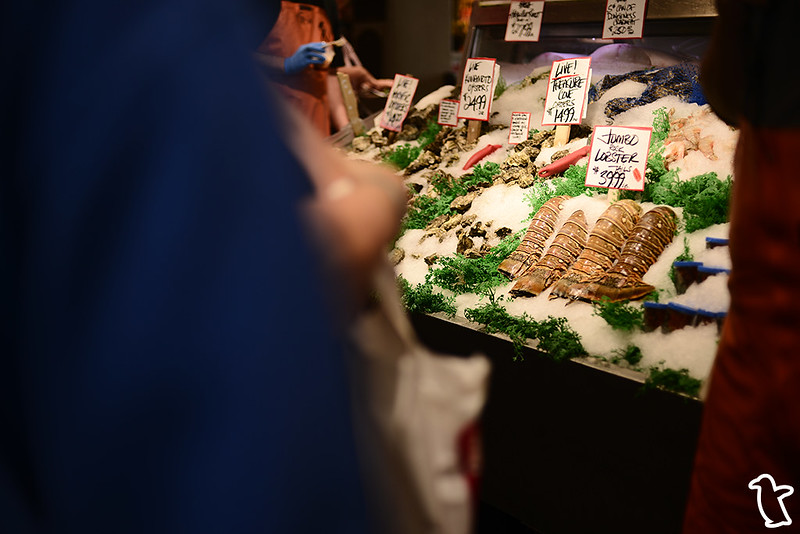 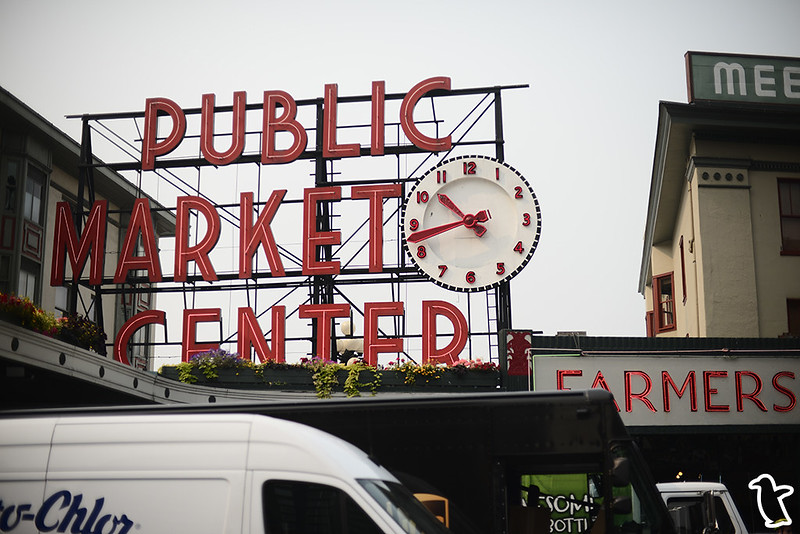 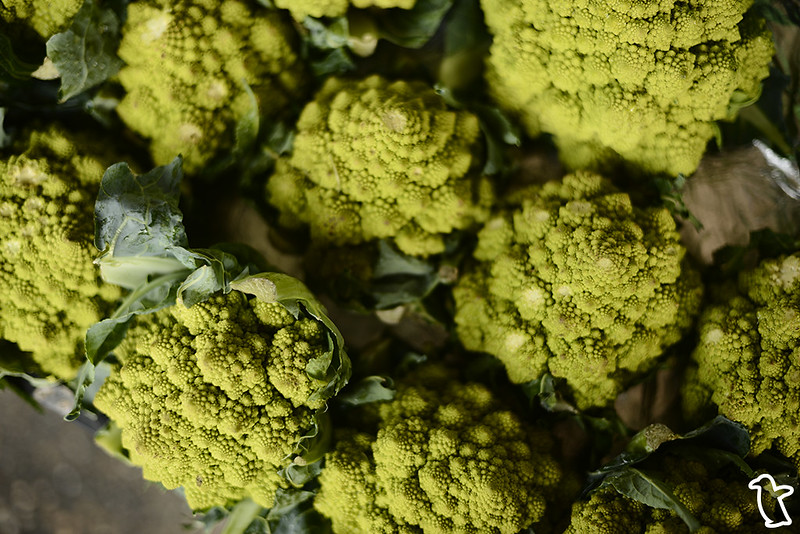 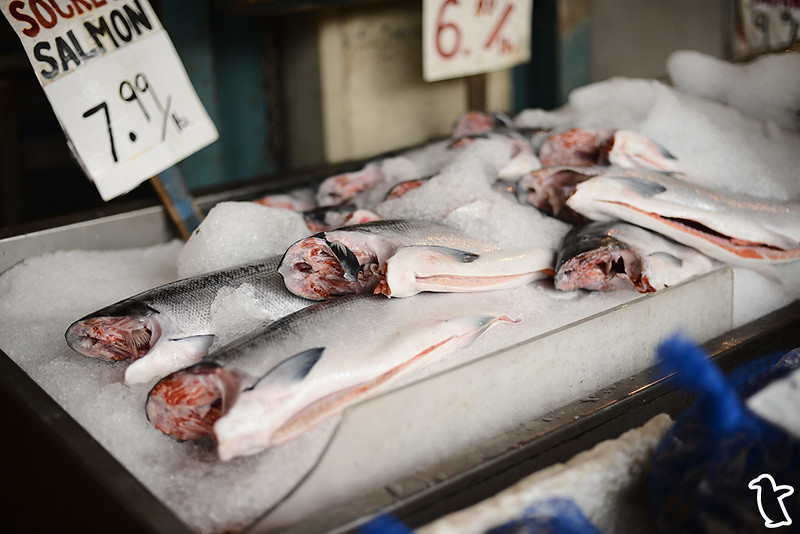 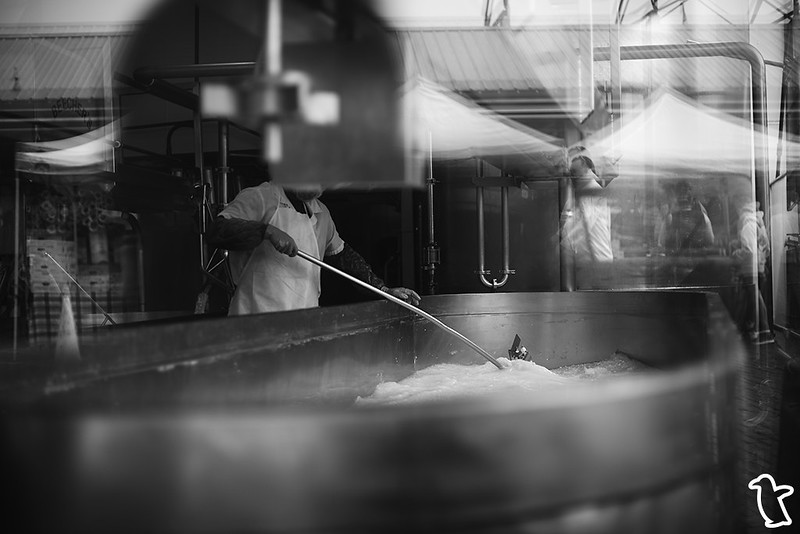 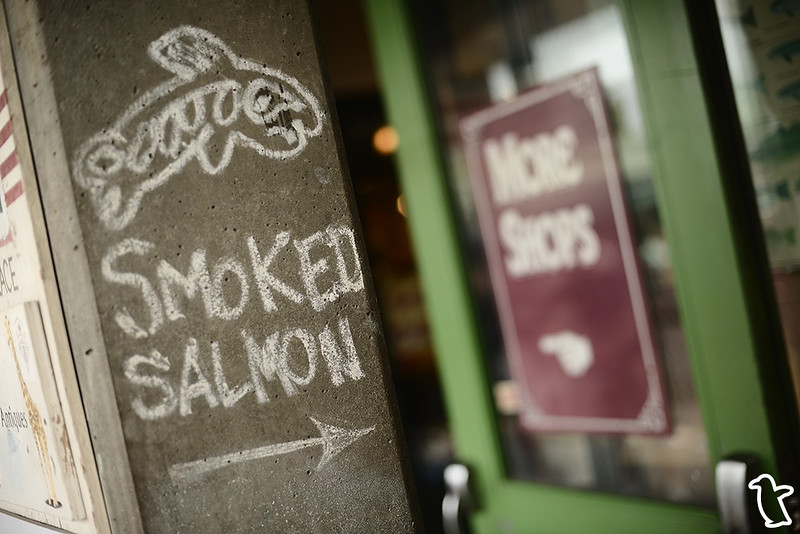 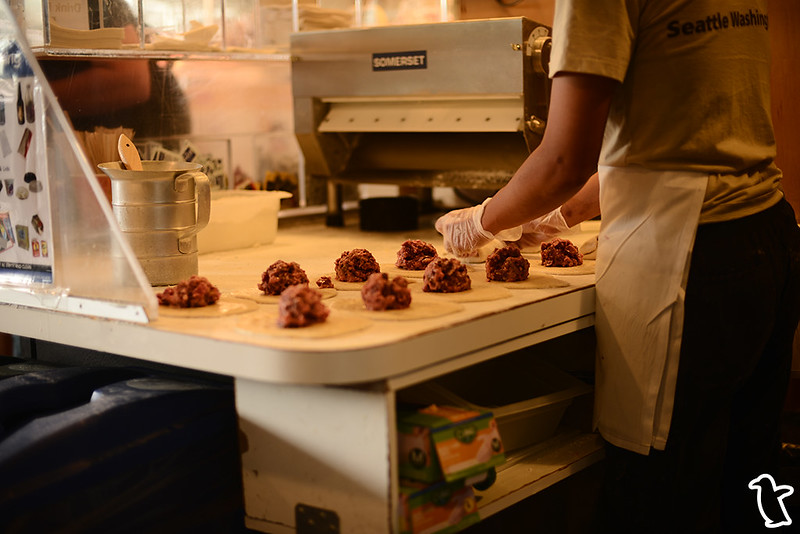 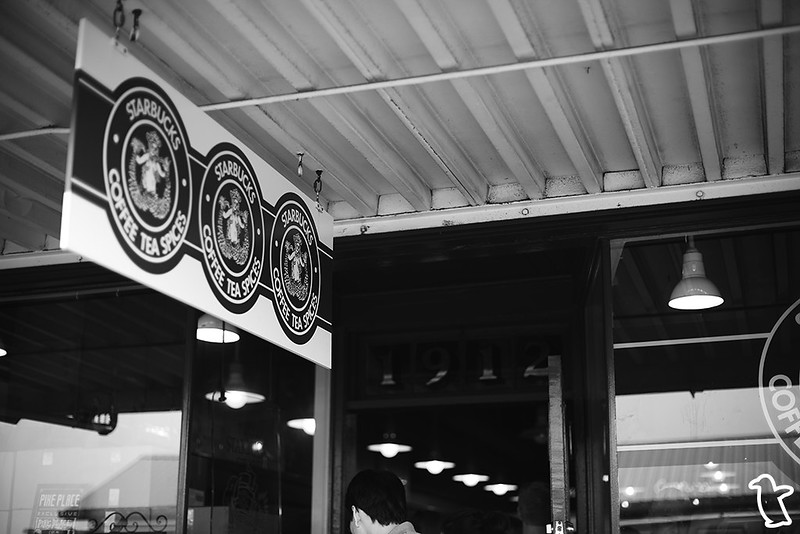 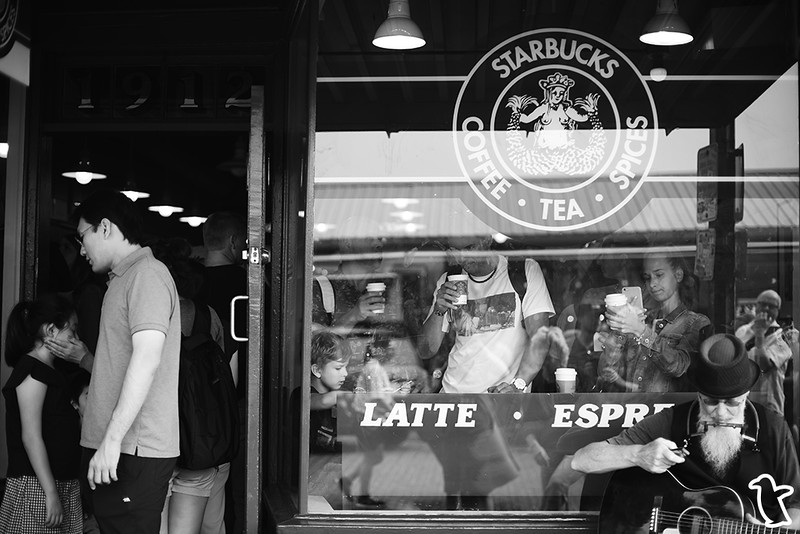 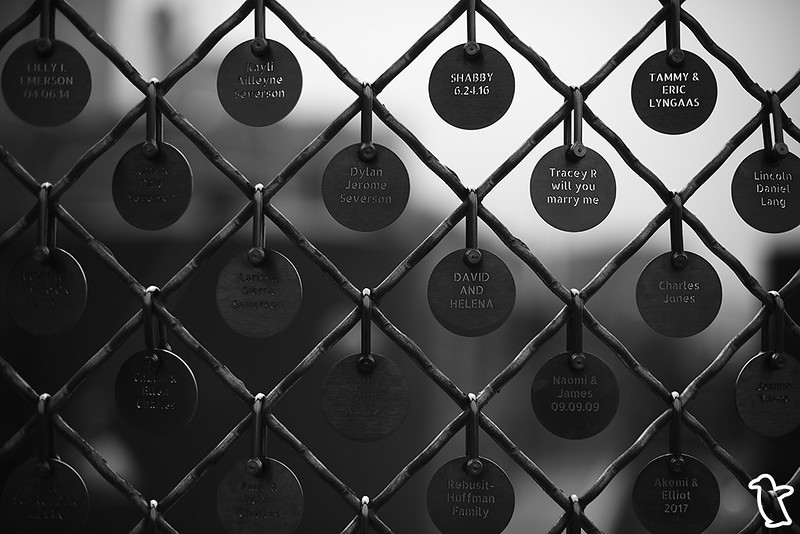 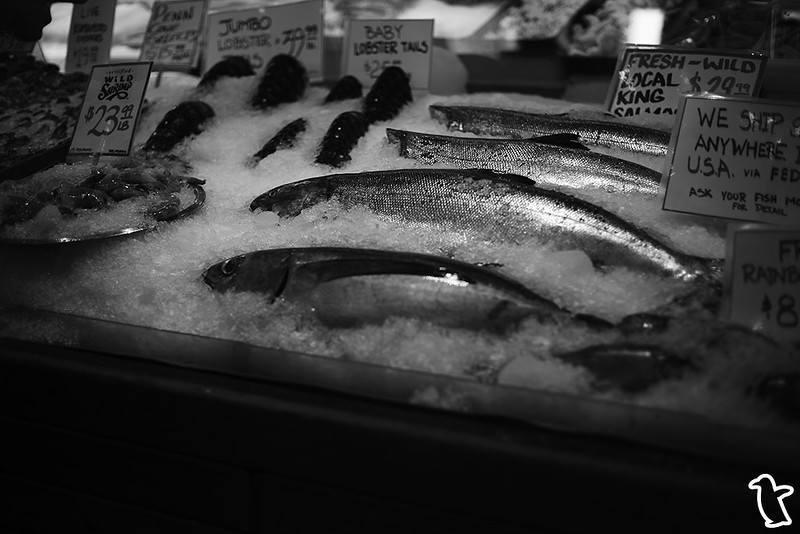 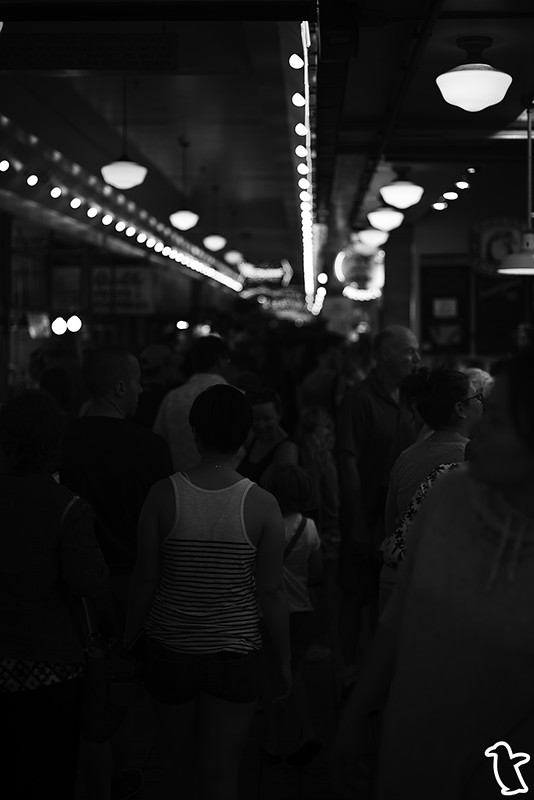 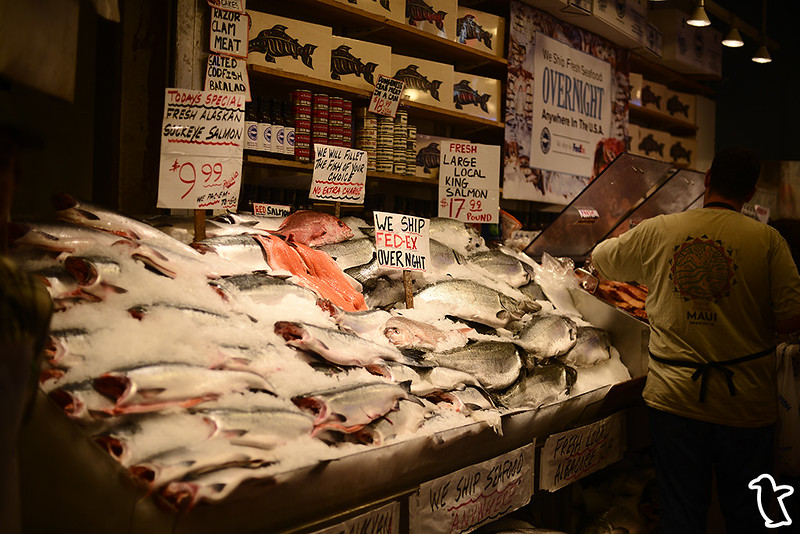 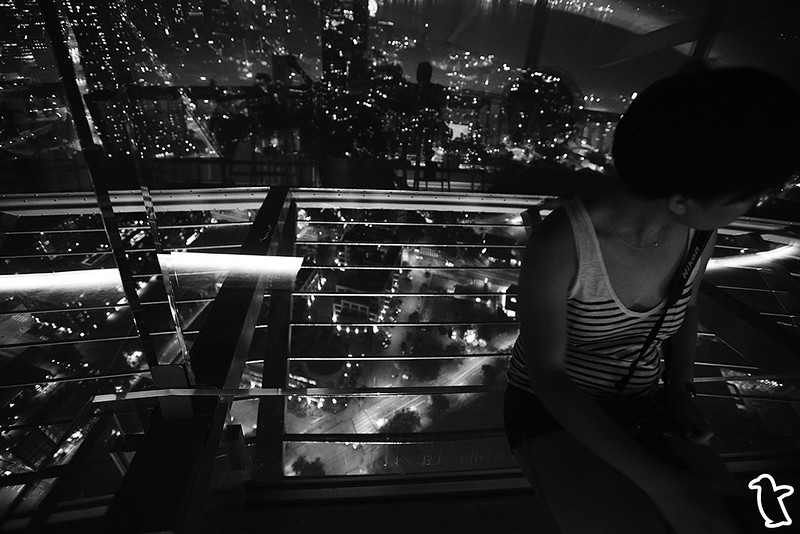 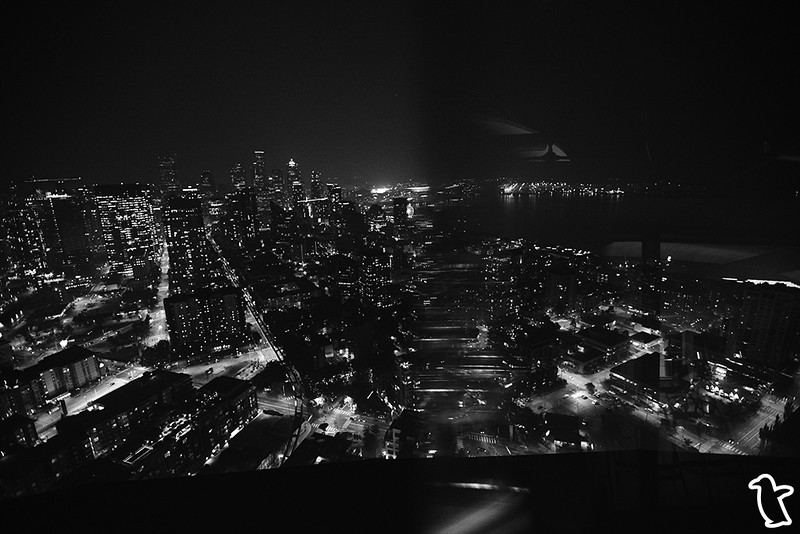 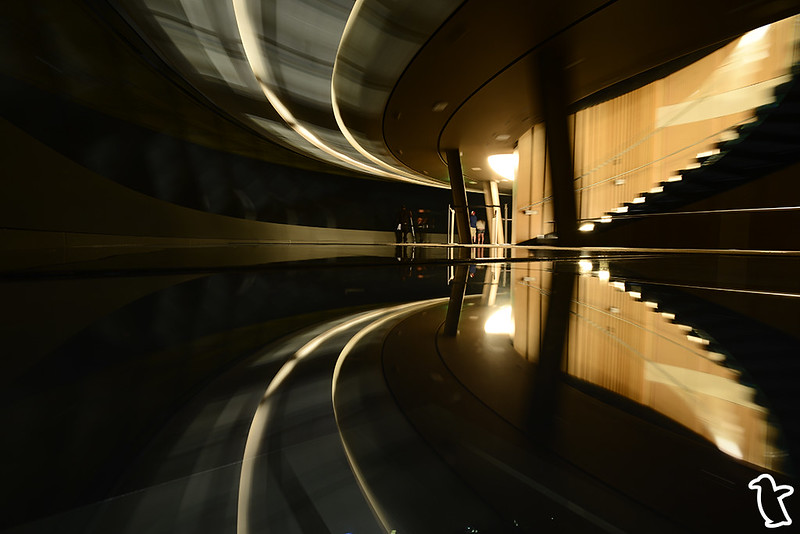