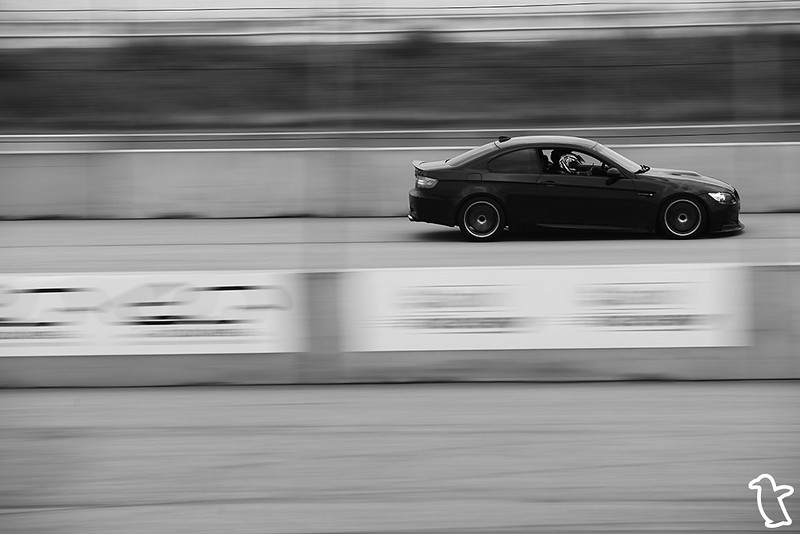 The final ASA lapping event of the year turned out to be a tricky one. I was originally planning on driving at this event along with the other team drivers for RA Motorsports but forecast calling for rain ultimately led to us cancelling last minute. In the end however the skies would stay mostly clear, albeit the weather was rather on the chilly side.

In the end I didn’t end up taking too many photos as I was trying to keep warm as well as catching up with some familiar faces. There are still a couple track events left in the season so this won’t be the end of action shots yet. 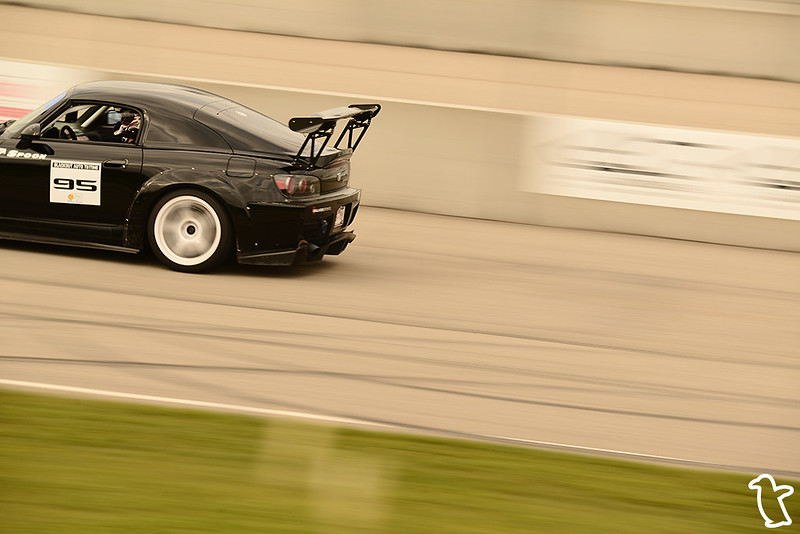 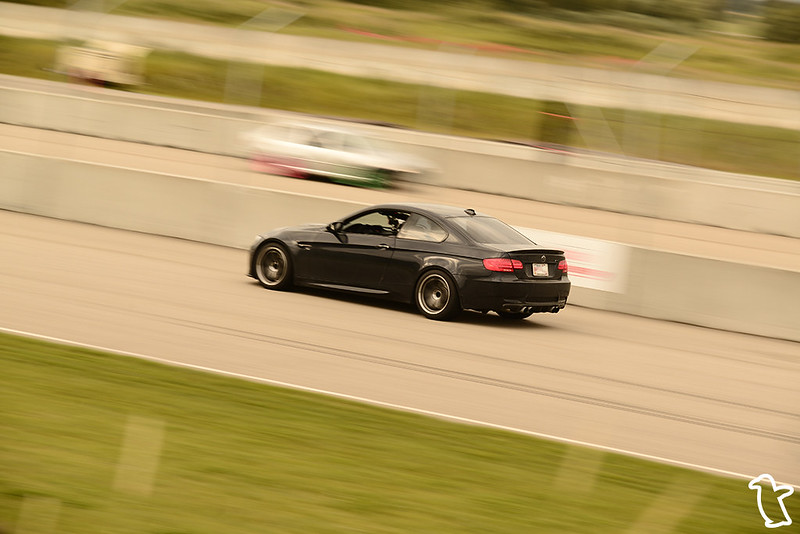 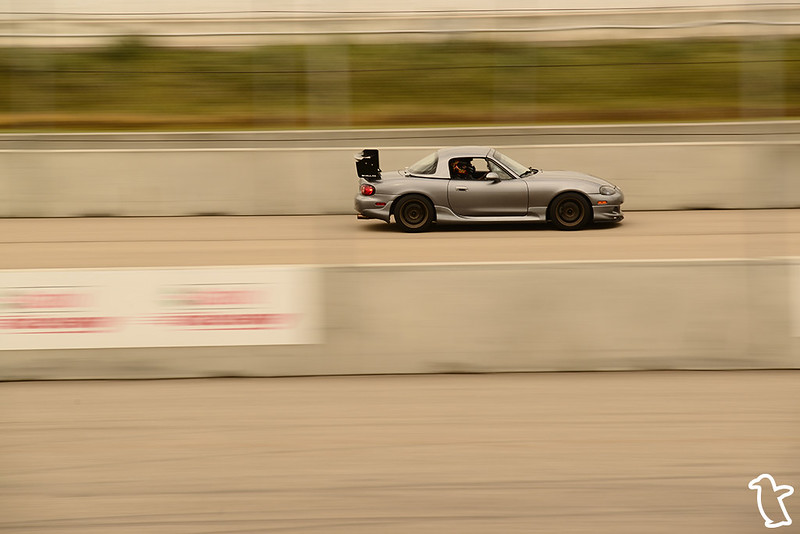 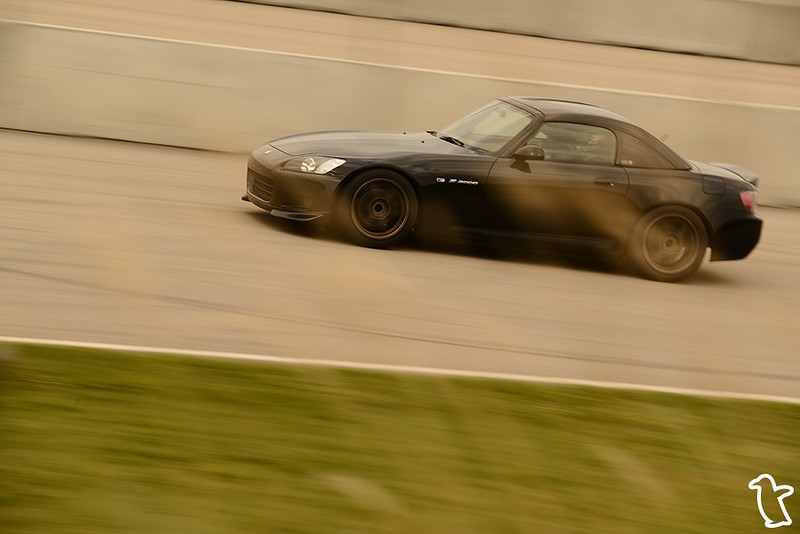 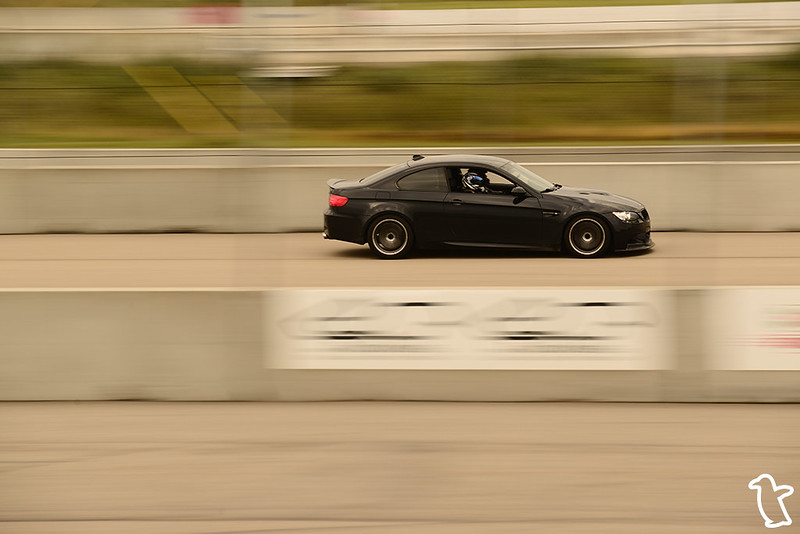 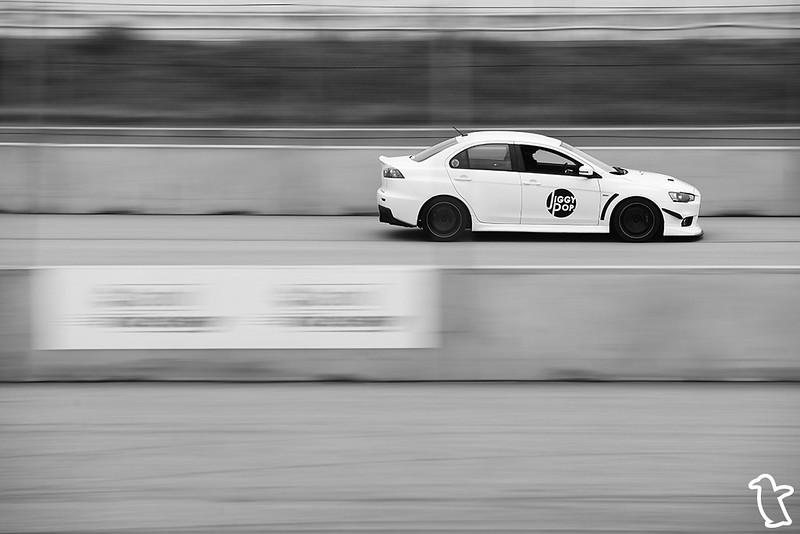 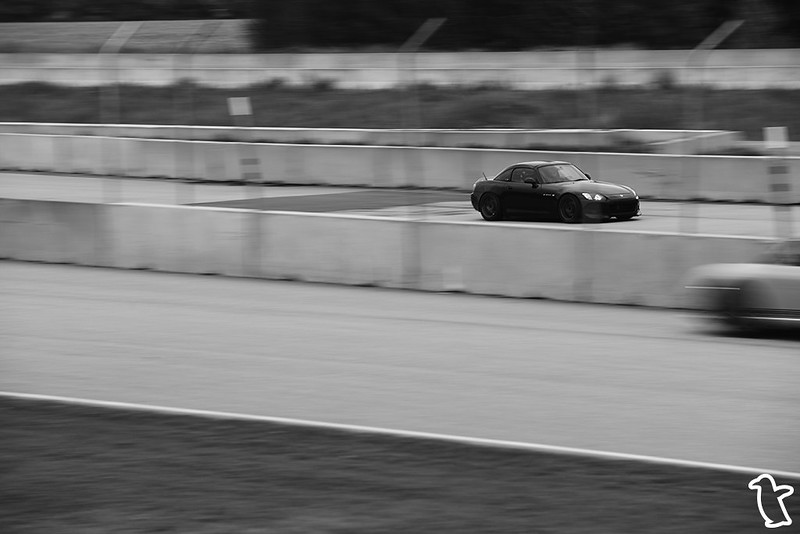 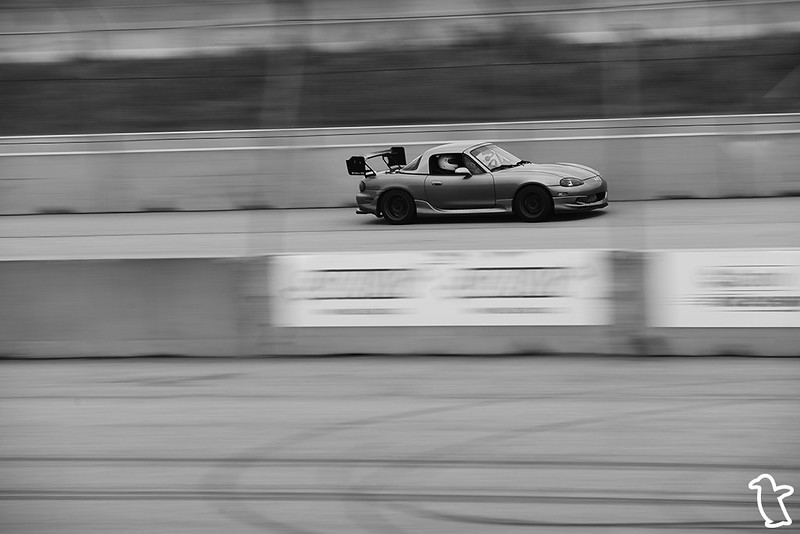 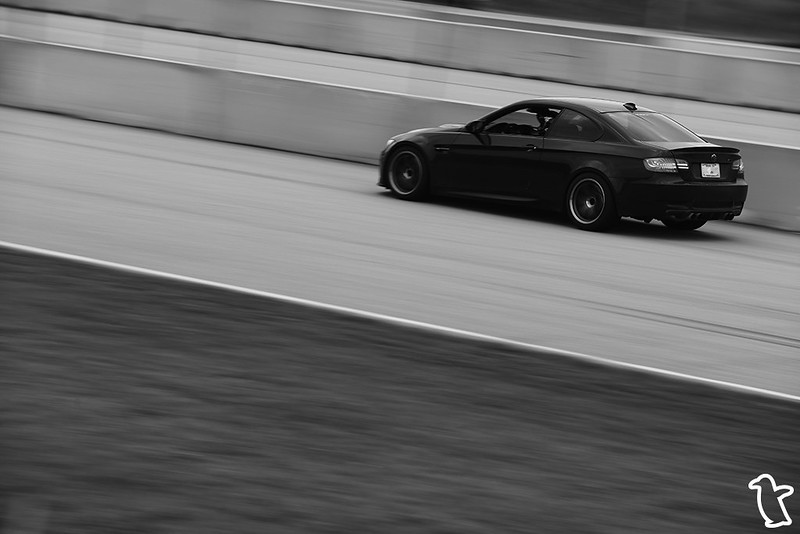 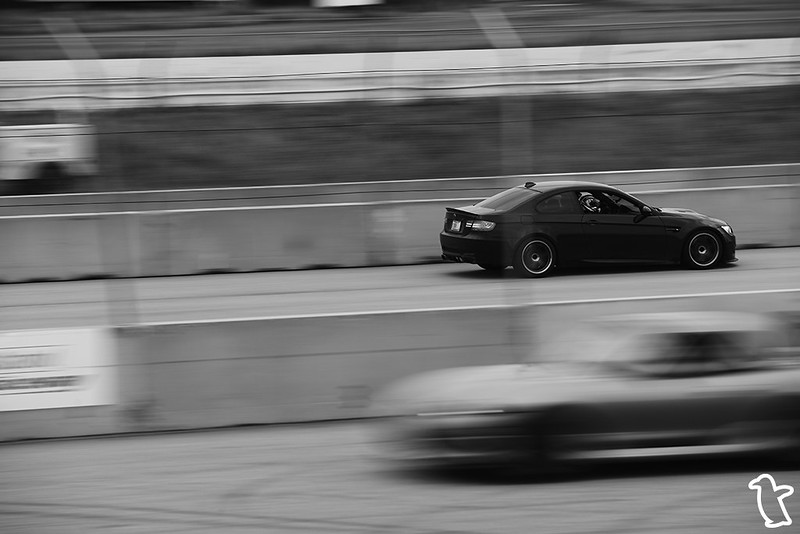 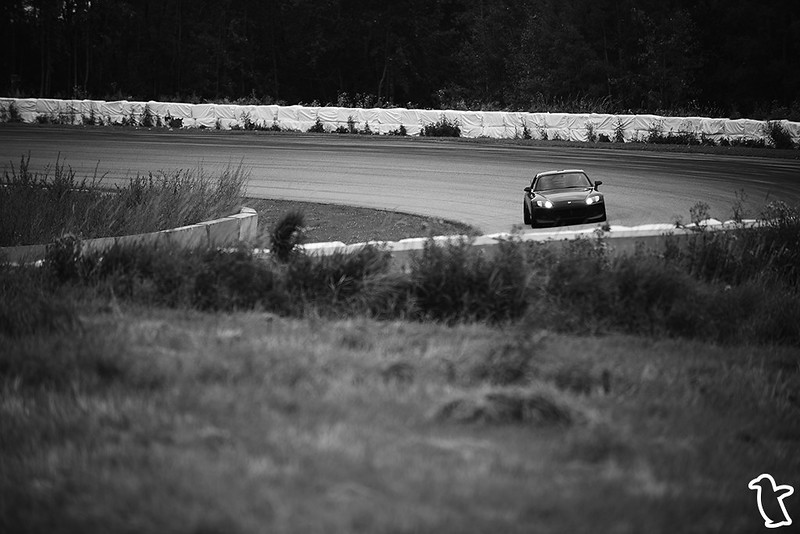 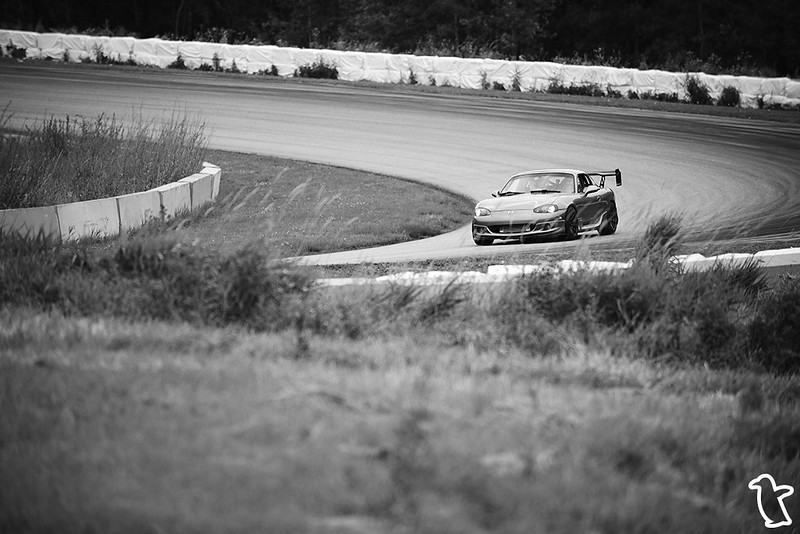 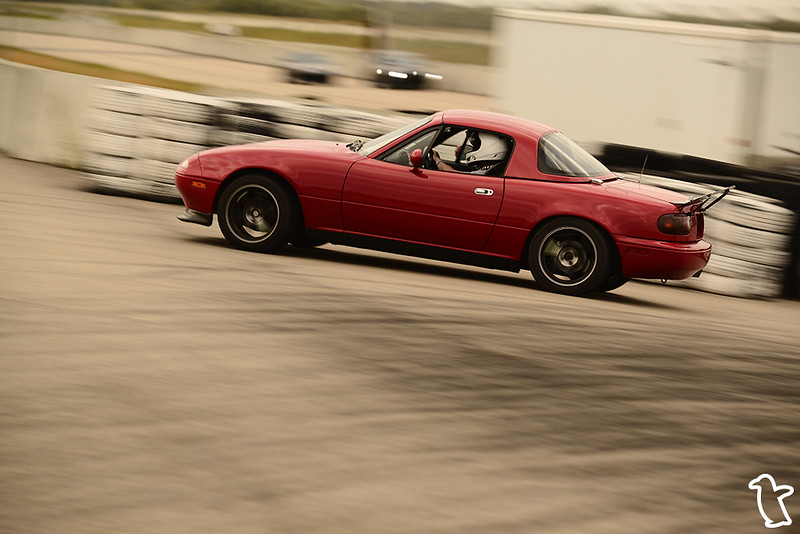 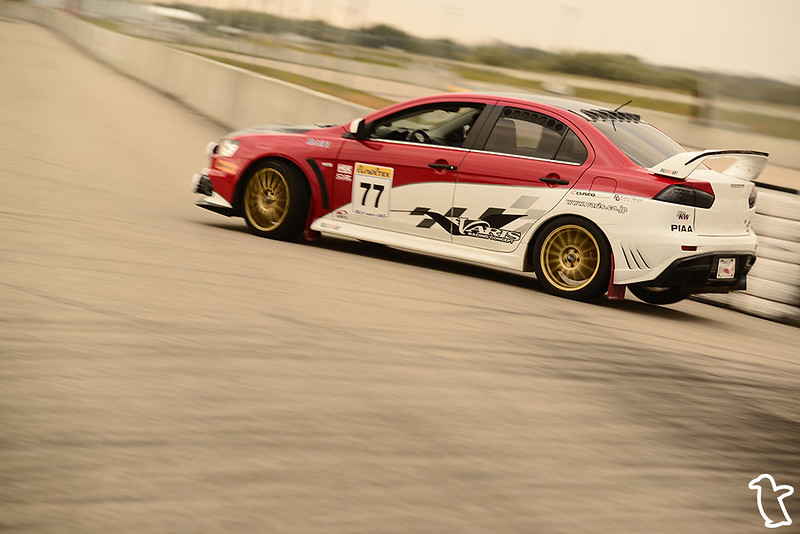 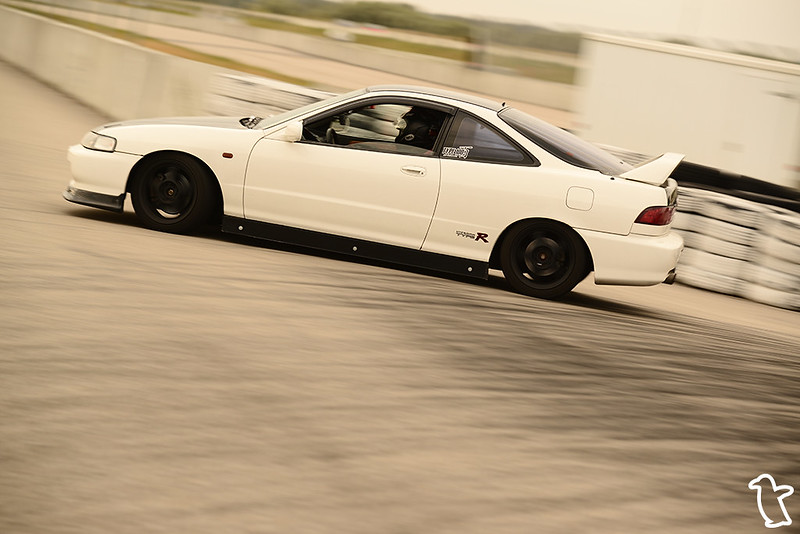 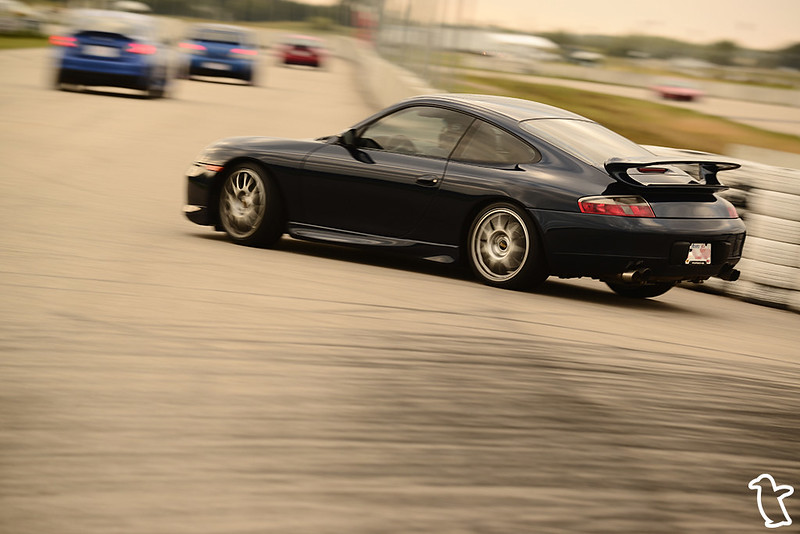 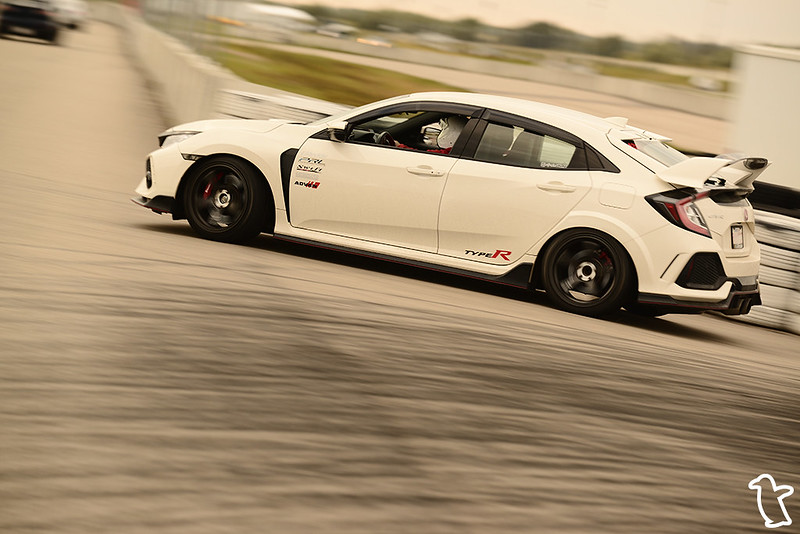 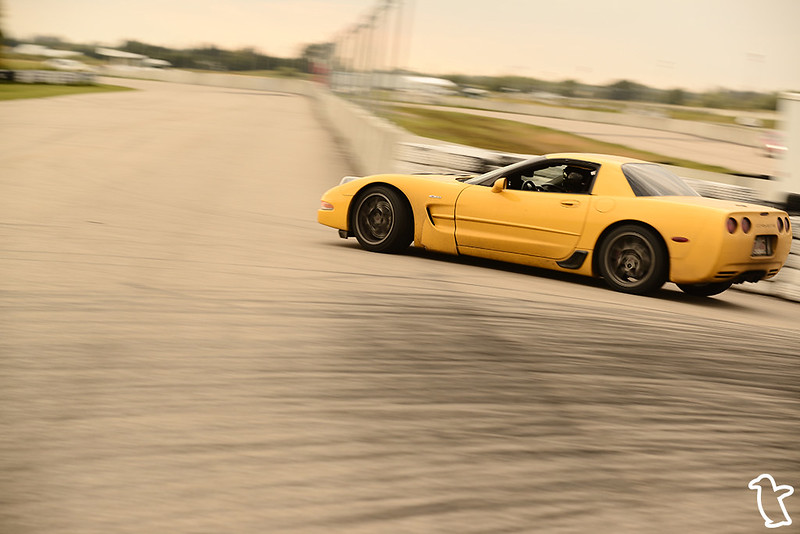 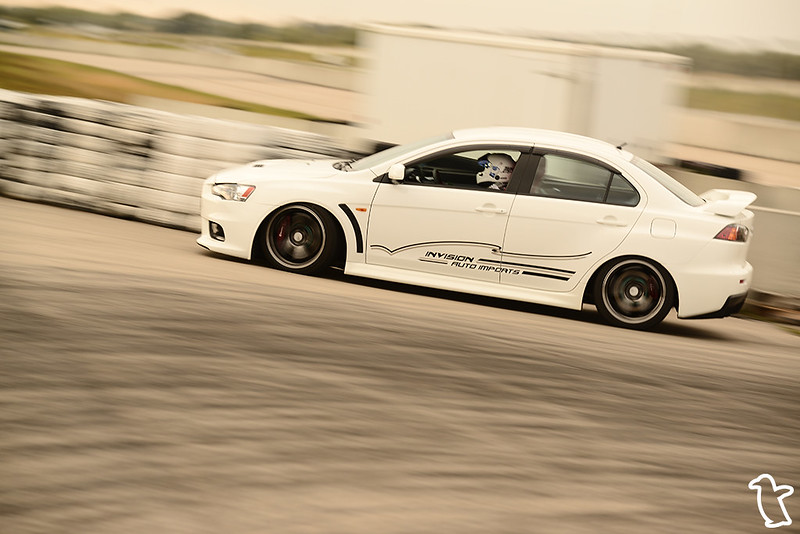 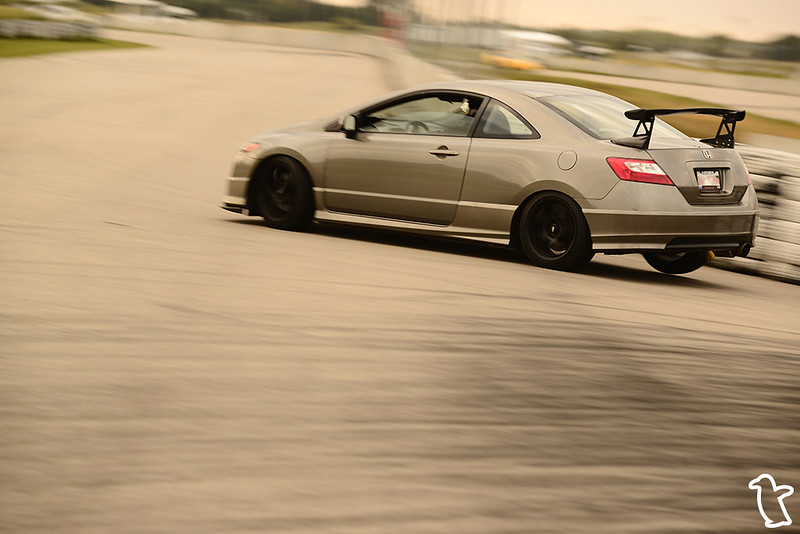 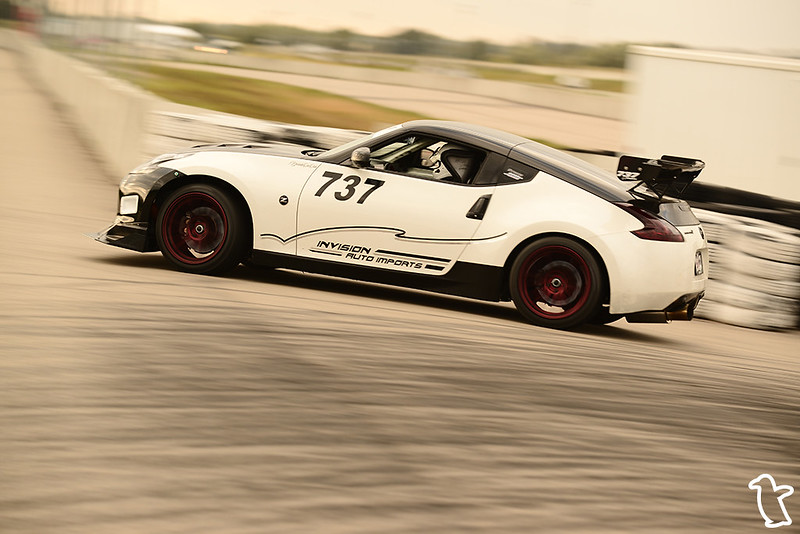