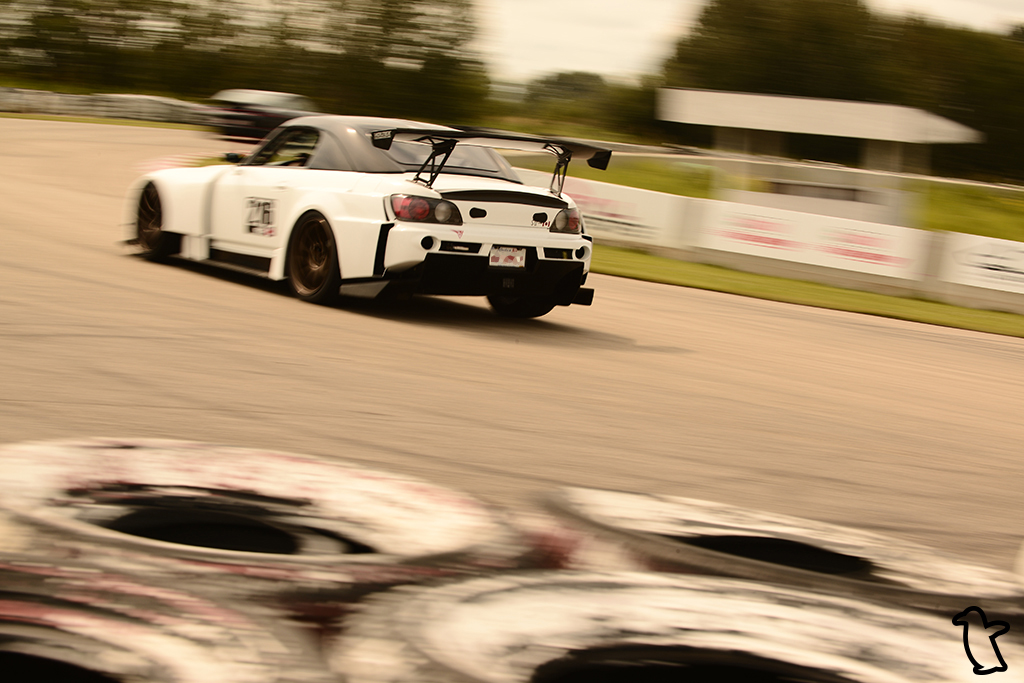 The recent blistering heat meant that Castrol was going to be a scorcher for the Track Junkies August long weekend event. Unlike the event back in June that I attended, this day was quite packed with even the regular trailer parking area filling up. This is also the first time that I was able to see the new “follow-chase” format for the novice run group which seems to be working rather well; if you’re a newbie then you can still get out on track this season!

Not too many photos again as I’ve been testing some things on a new lens, so not every shot I take ends up turning out. It was also nice just to catch up with some familiar faces that I haven’t seen in a while. There’s only a handful of events left in the season so hopefully I’ll be able to make it out a few more times (and maybe even drive the Integra if some parts arrive in time). 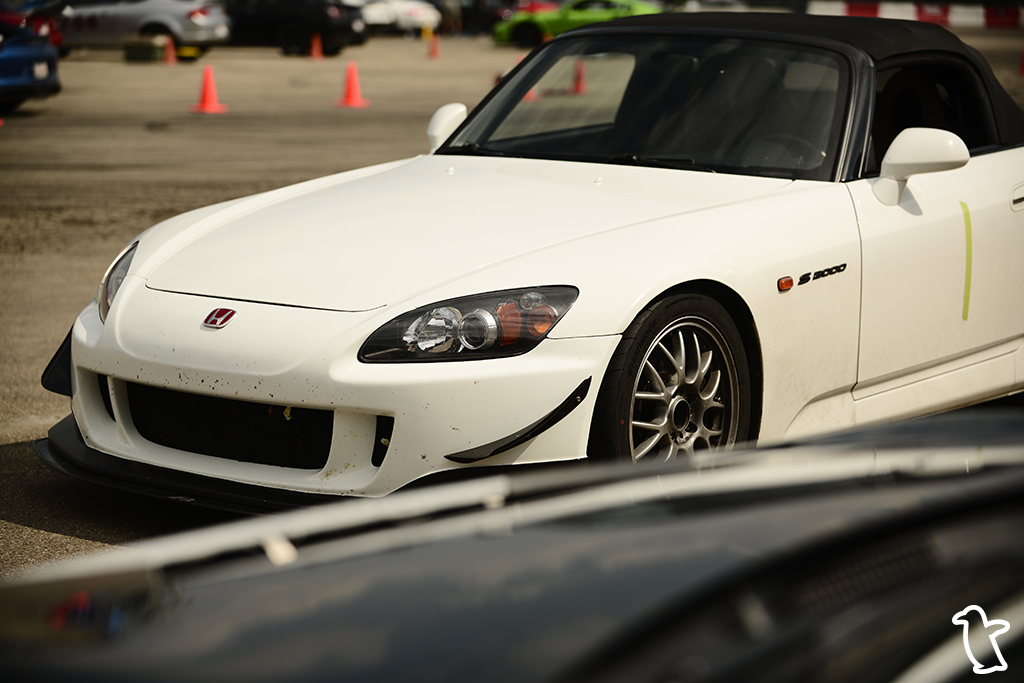 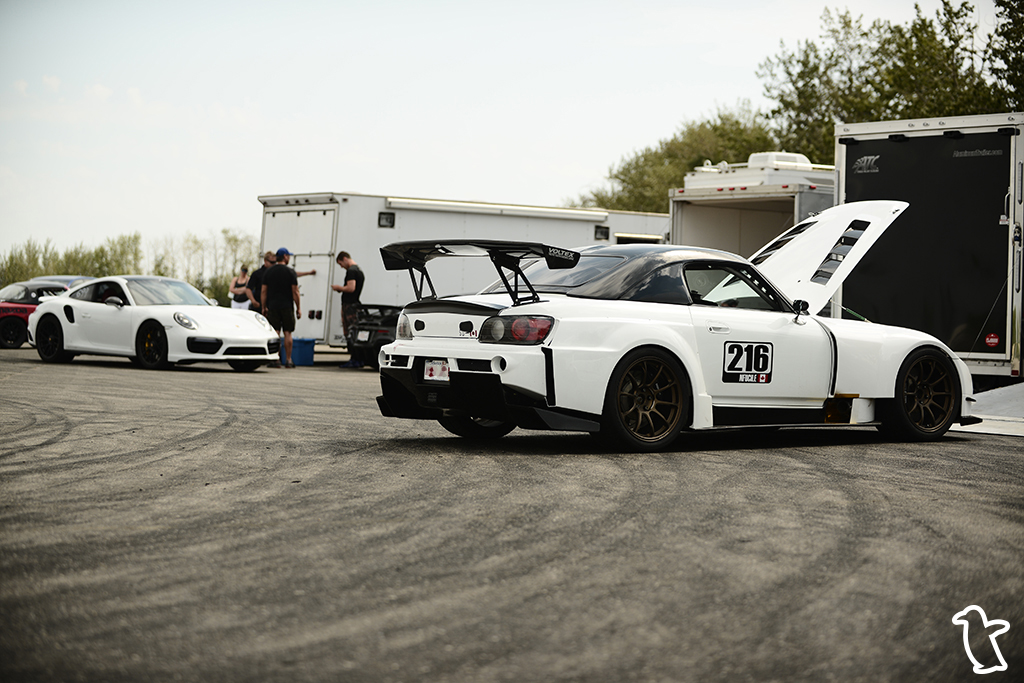 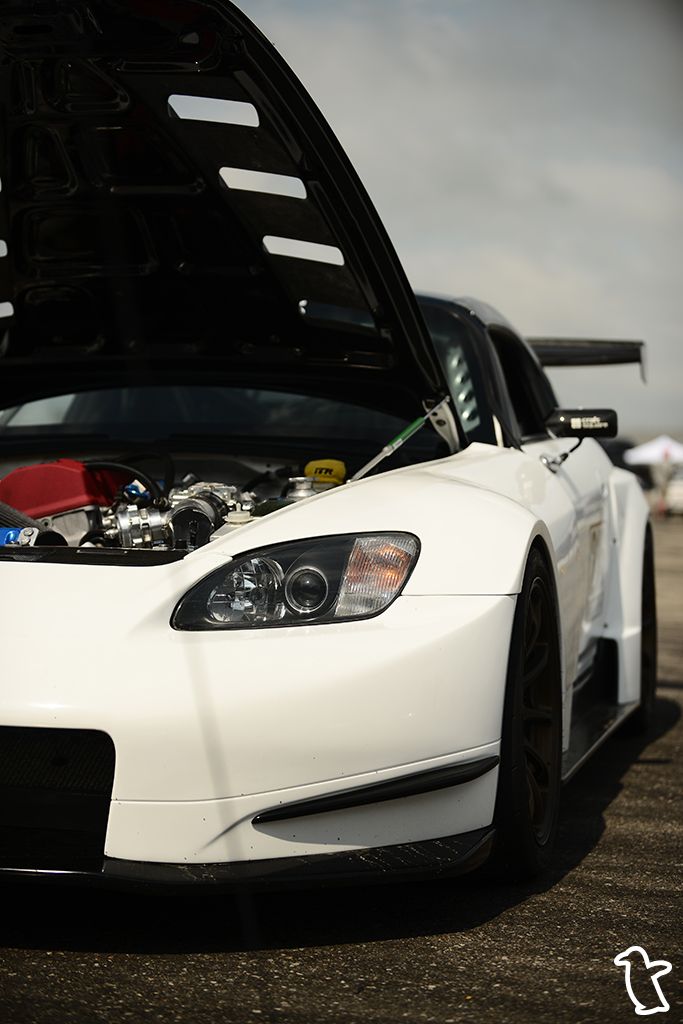 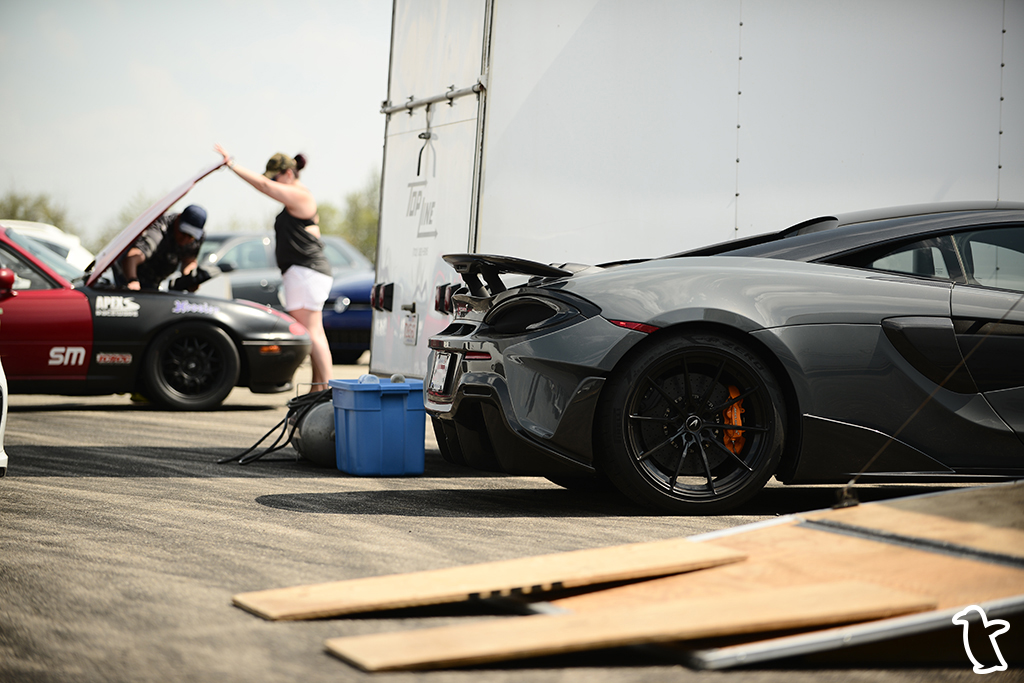 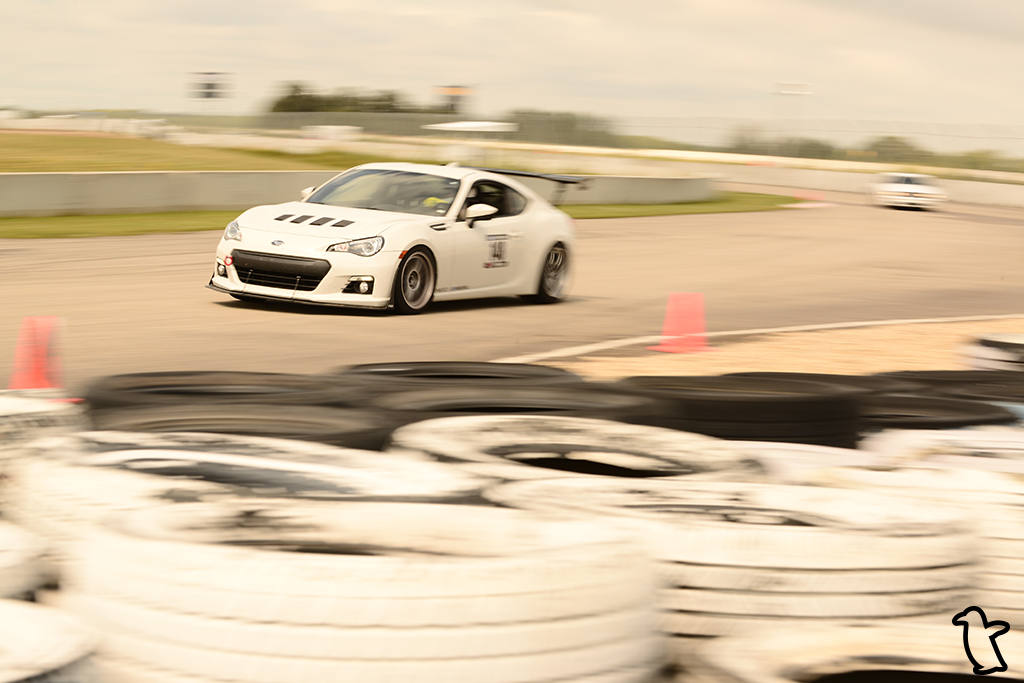 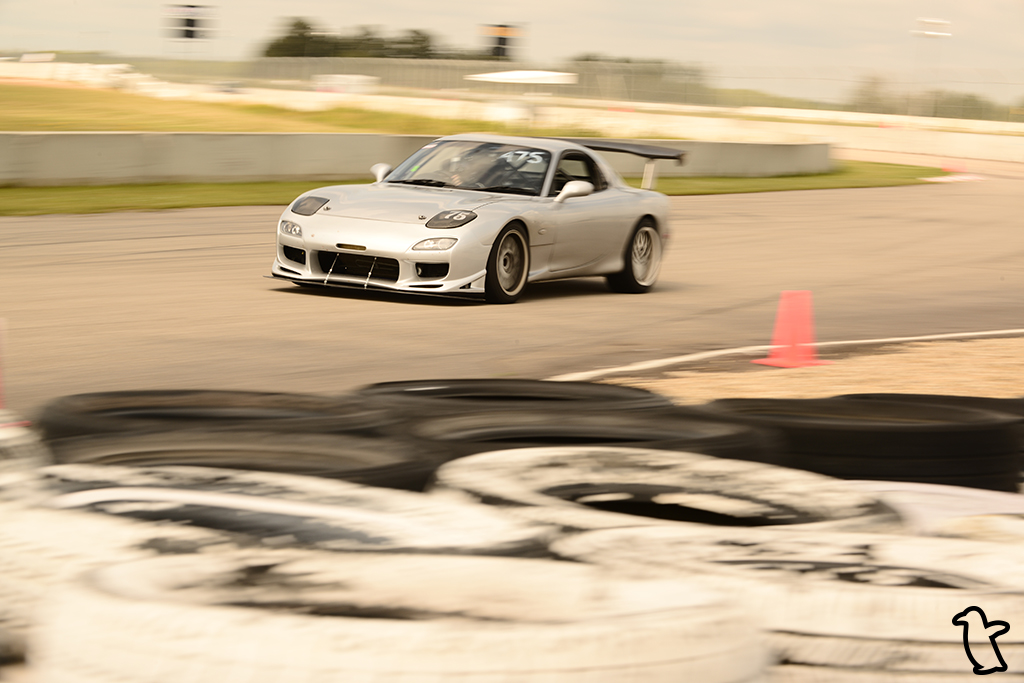 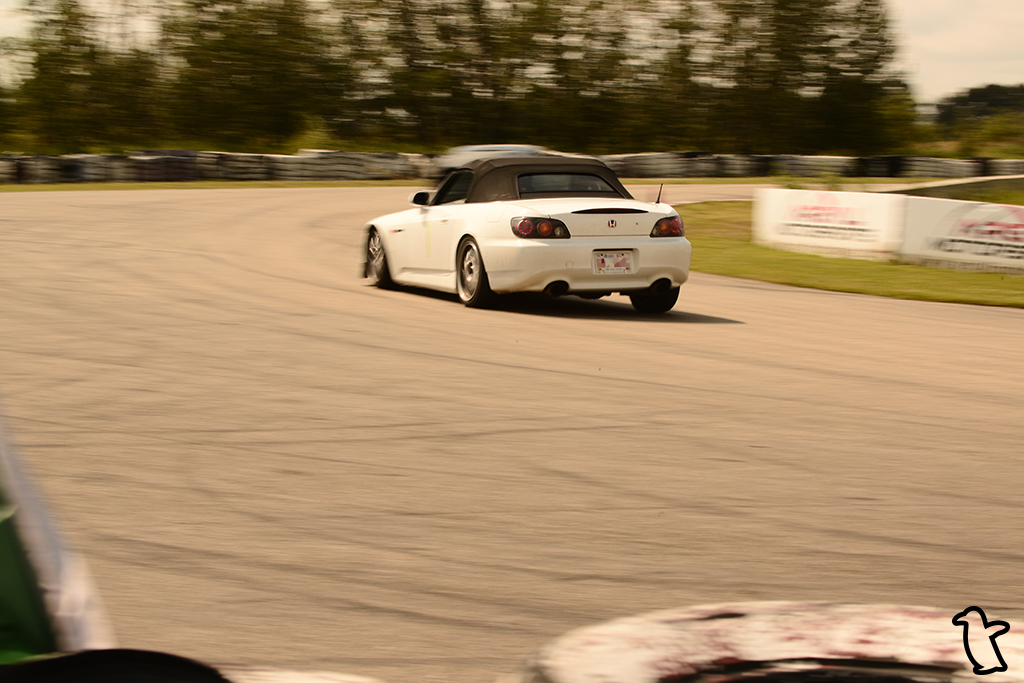 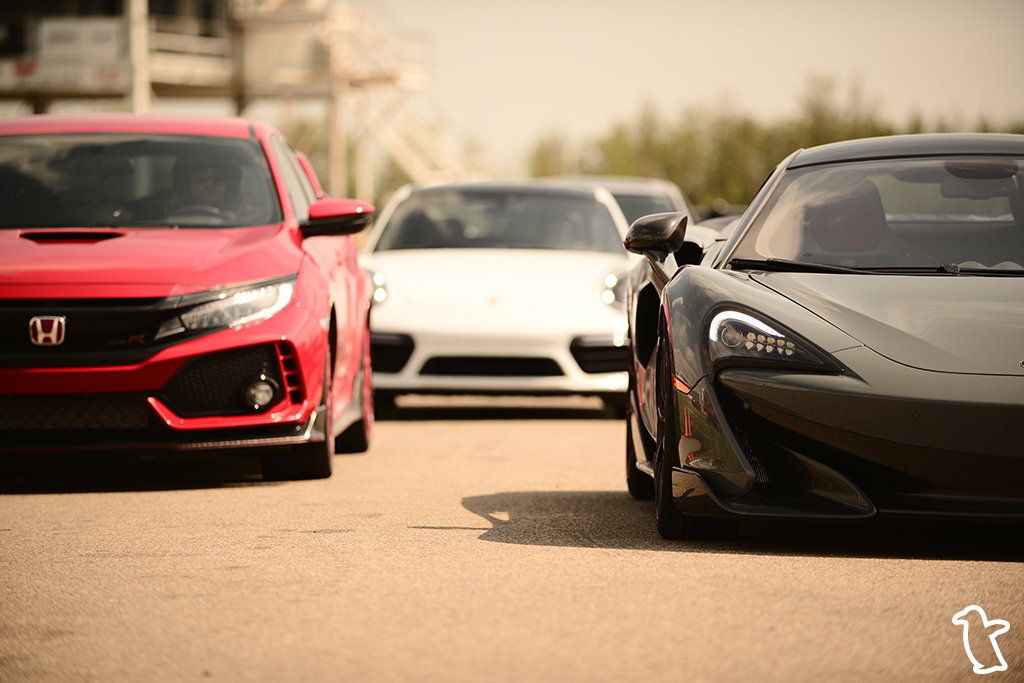 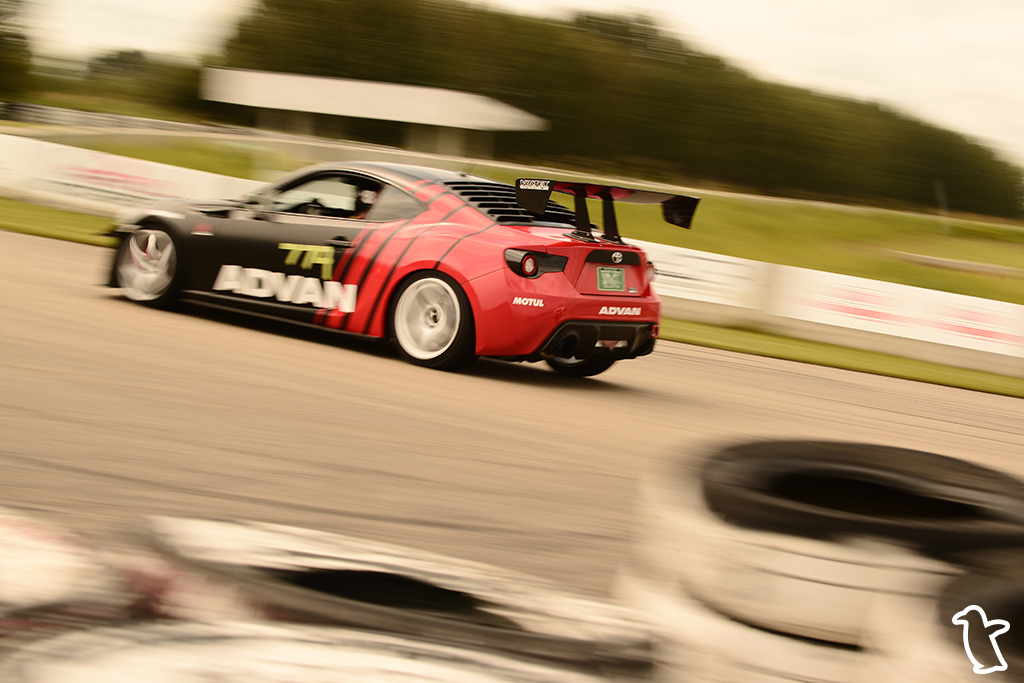 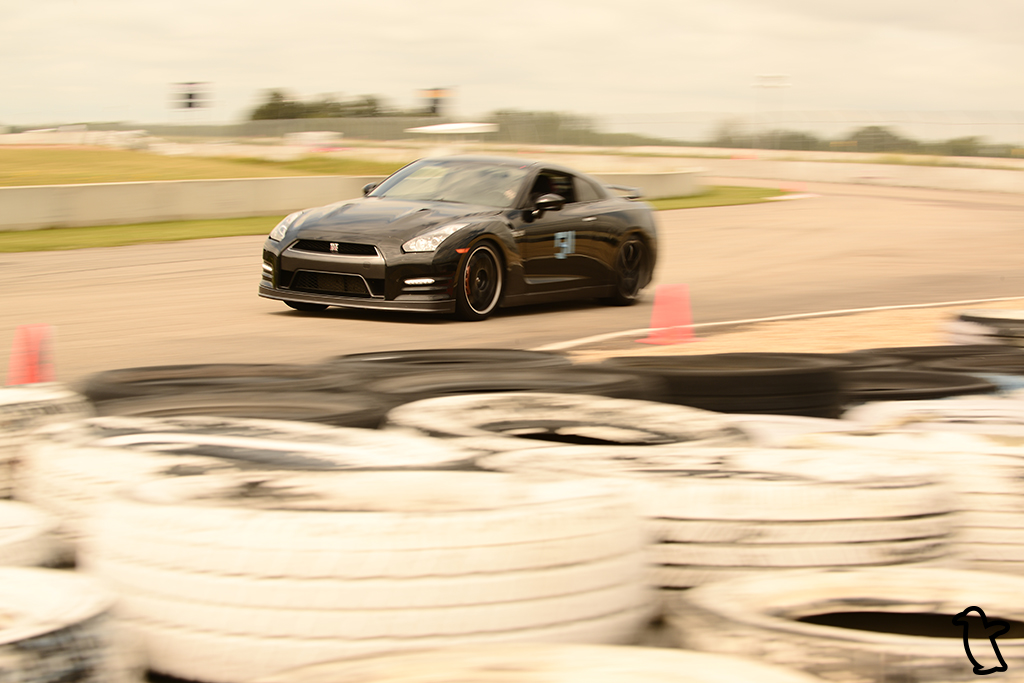 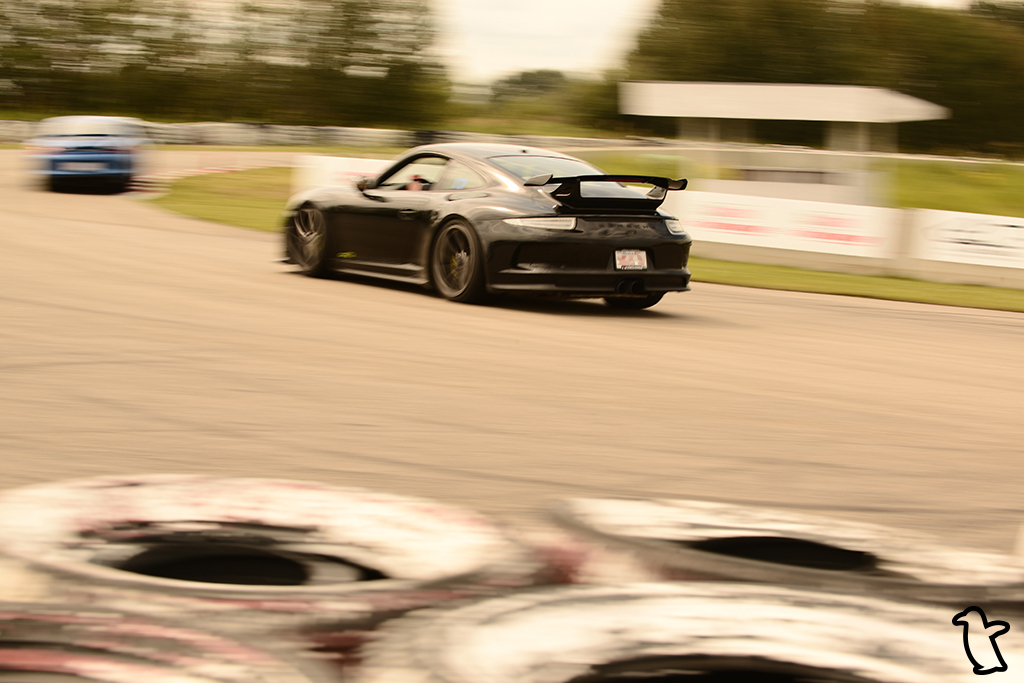 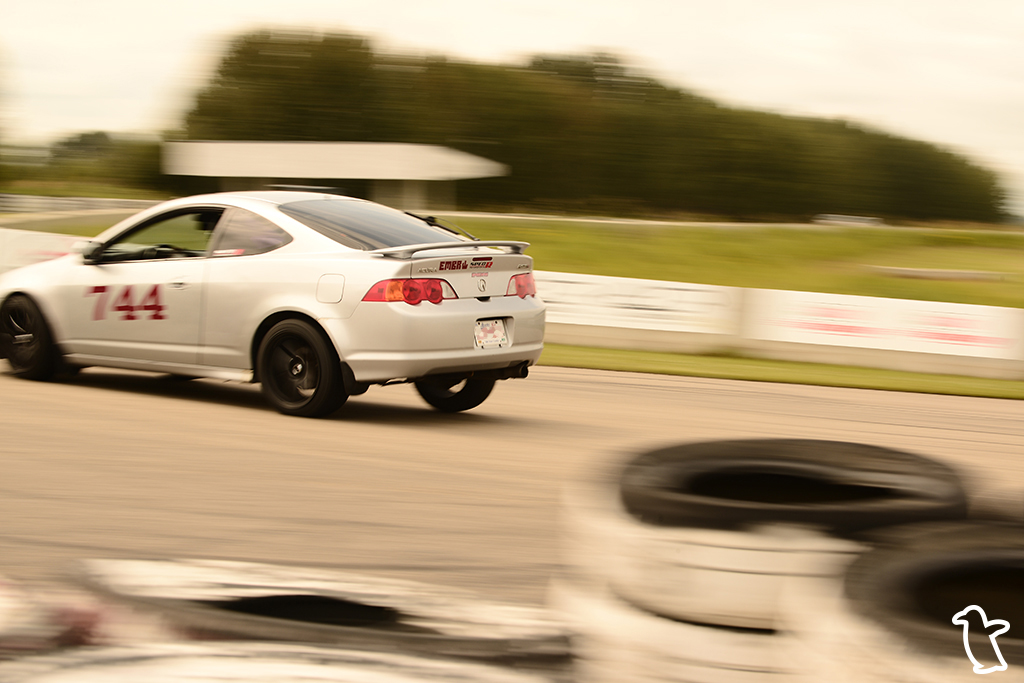 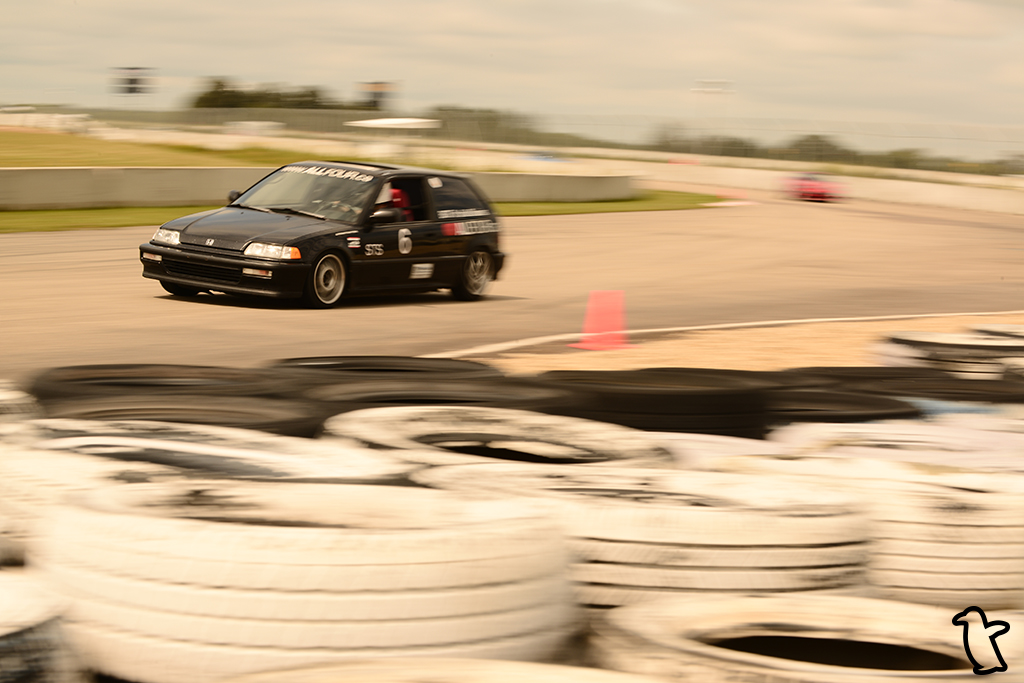 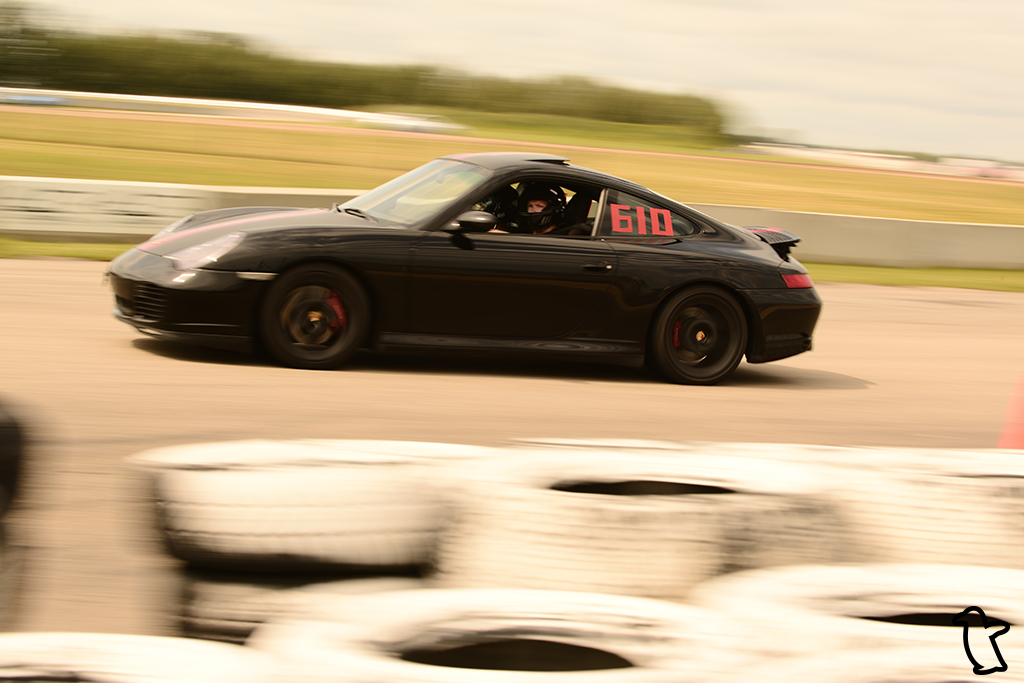 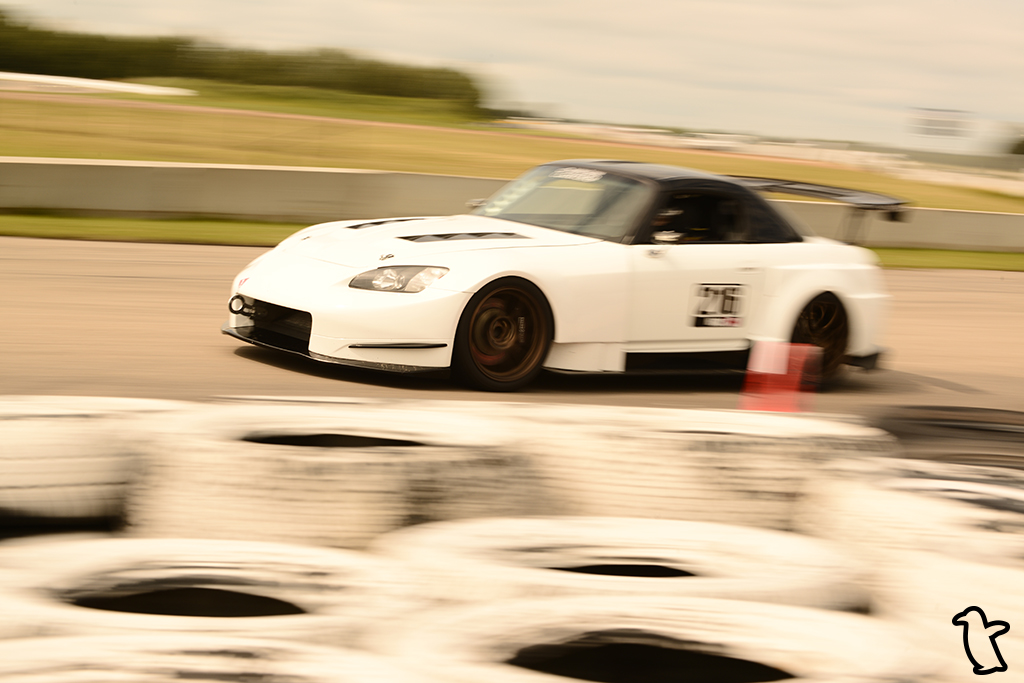 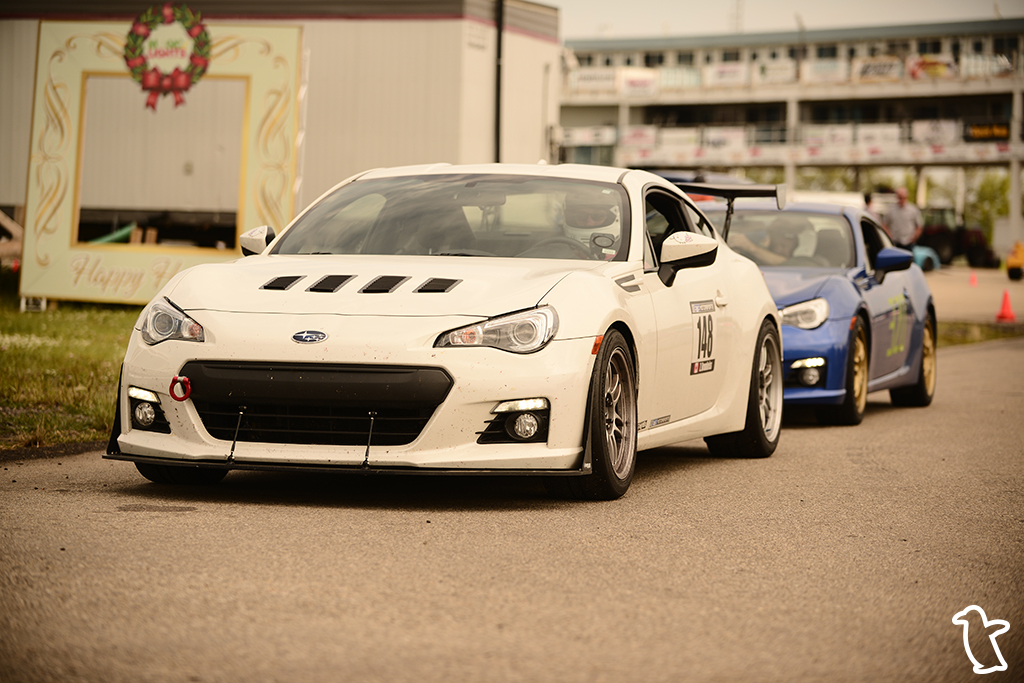 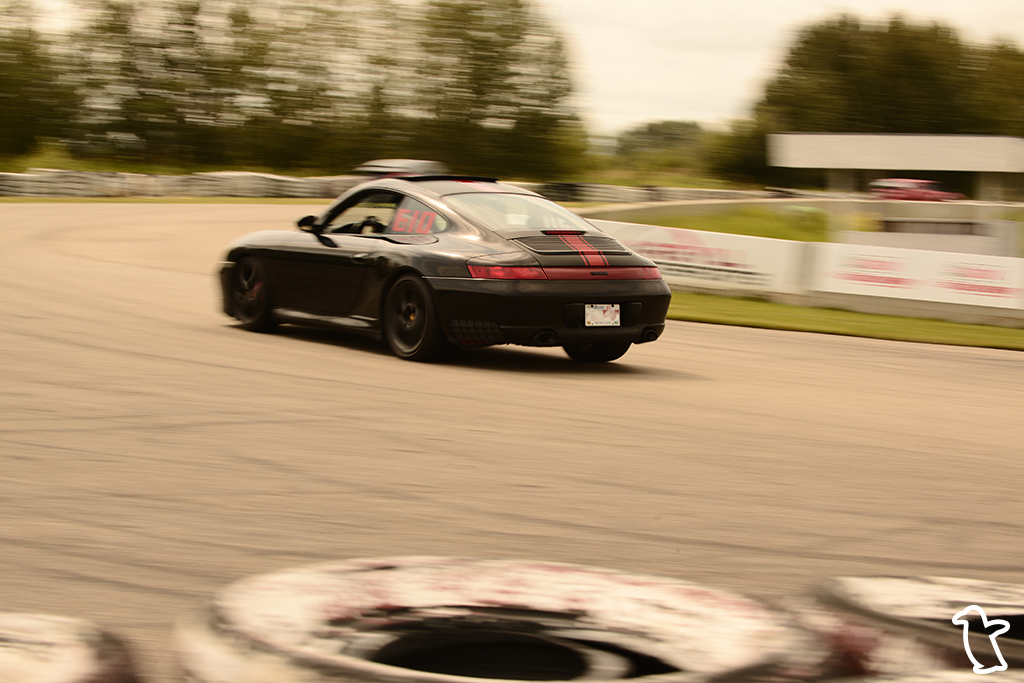 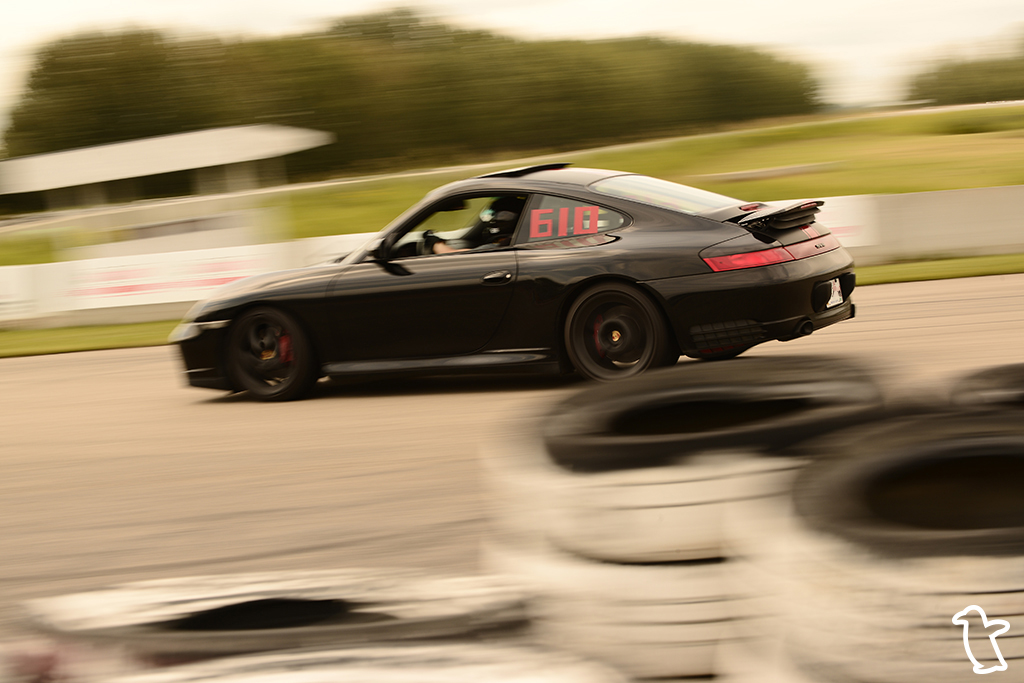 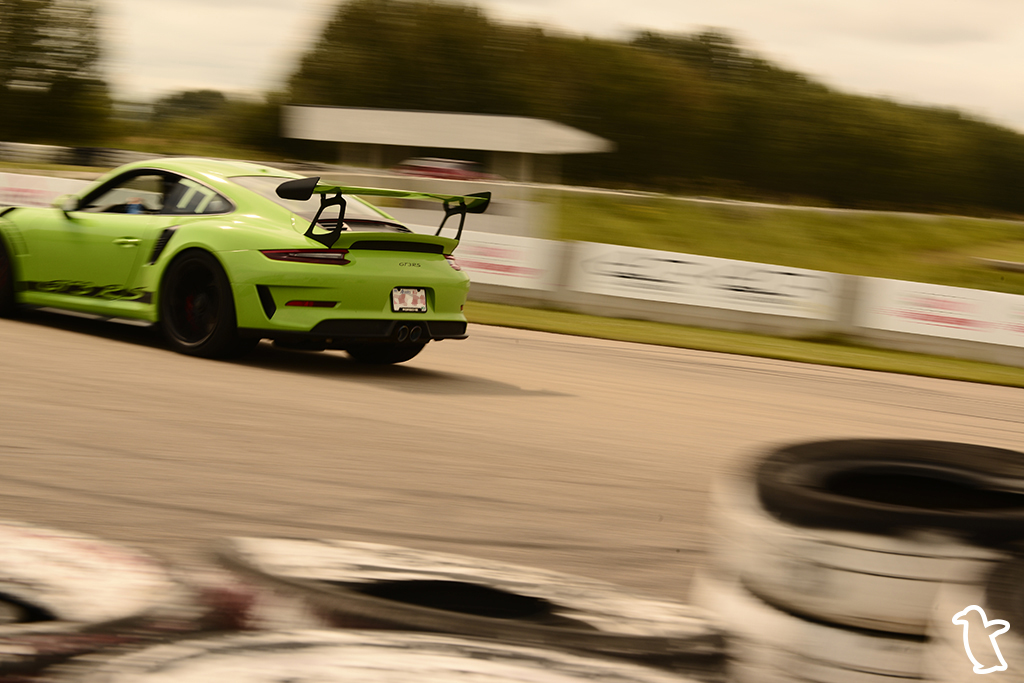