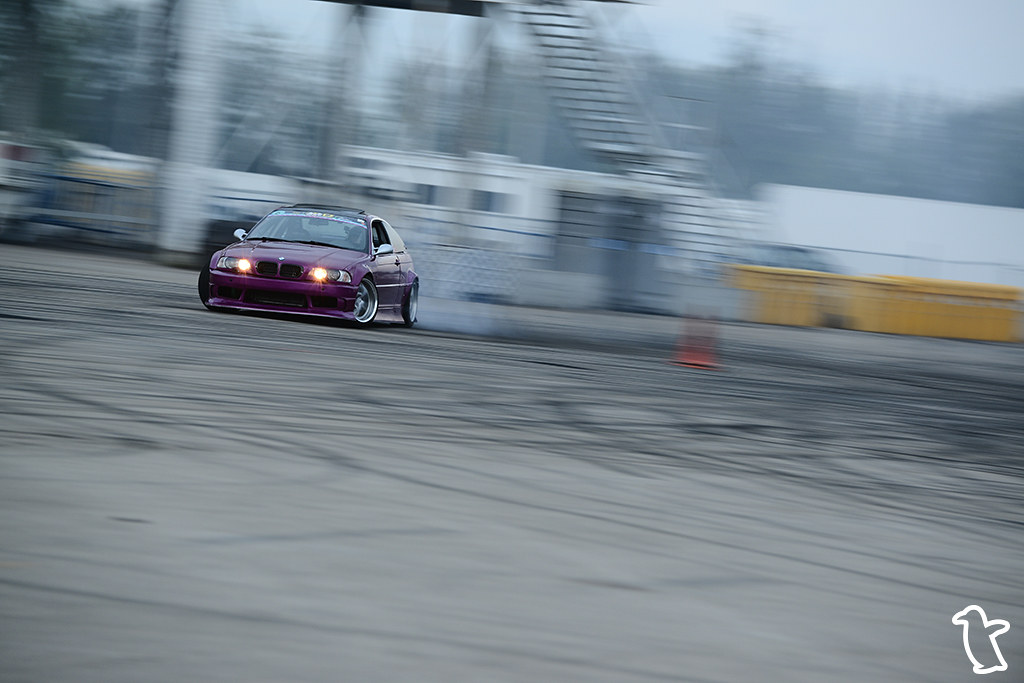 In preparation for next weekend’s Strato Bash 2 hosted by Spec-D, I made it out to one of the Thursday night open drift practices where Eric was shaking down the S13, and Cale was trying his hand at drifting for the first time. I didn’t snap too many photos since I arrived a bit late and it also became apparent that I should’ve brought my teleconverter since I was a situated a bit too far from the action (for safety reasons). Oh well, maybe next time.

Eric recently finished wrapping his S13 in Inozetek’s Metallic Midnight Purple which looks fantastic in person, so I wanted to make sure I snapped some photos of it before Strato Bash 2 in case anything happened to the car prior. As for Cale, he of course has been doing track days for years and has even done rallycross in the past, so we know the man can drive. This was however his first time doing any actual drifting, but he seemed to catch on pretty quickly despite the FR-S being fairly standard overall. Some of the usual suspects such as Nathan and Tony were also present doing what they do best which has got me looking forward to next weekend even more.

Stay safe everyone and I’ll see you all at Strato Bash 2! 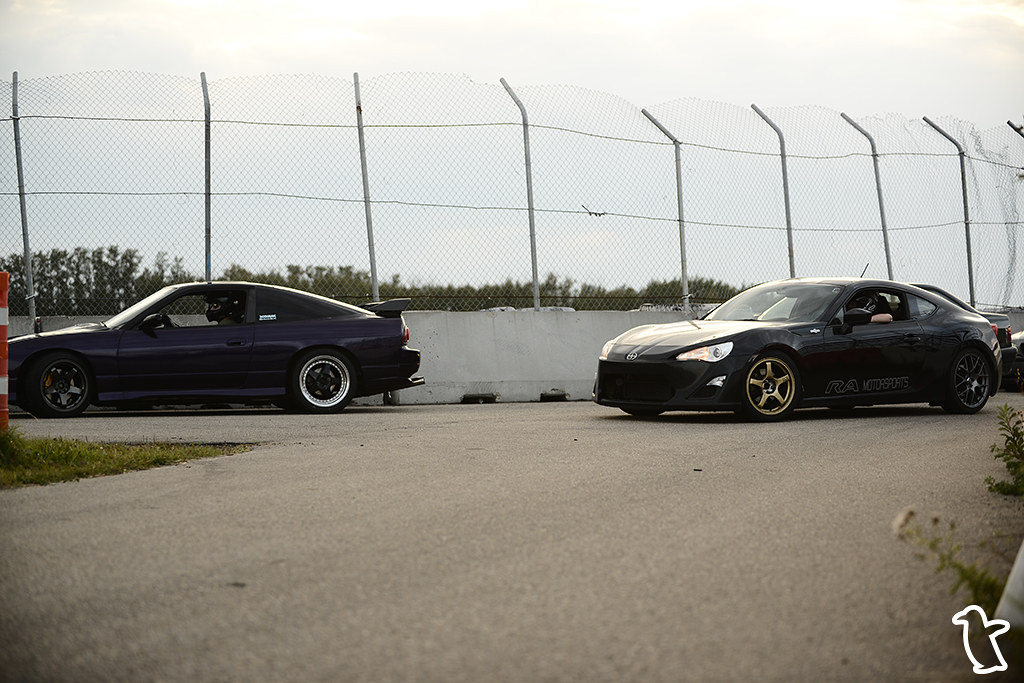 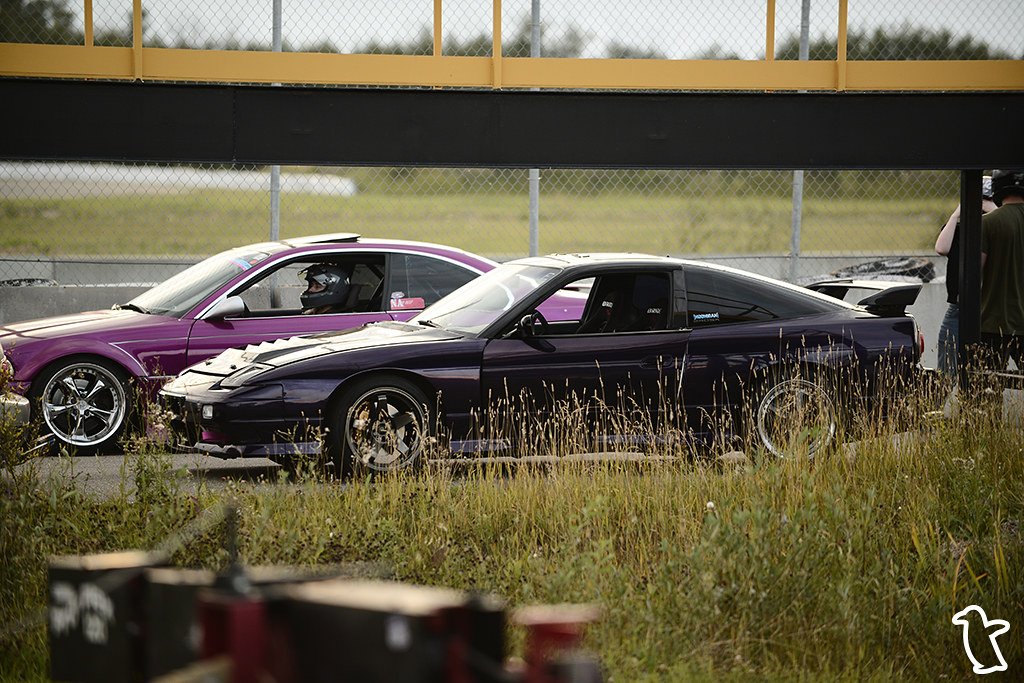 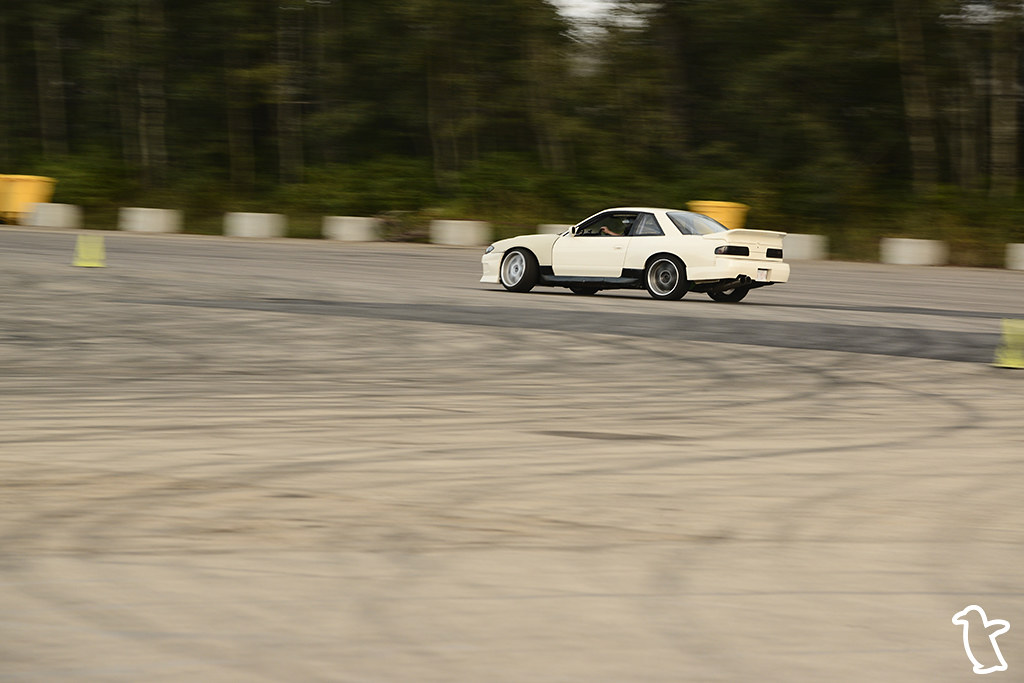 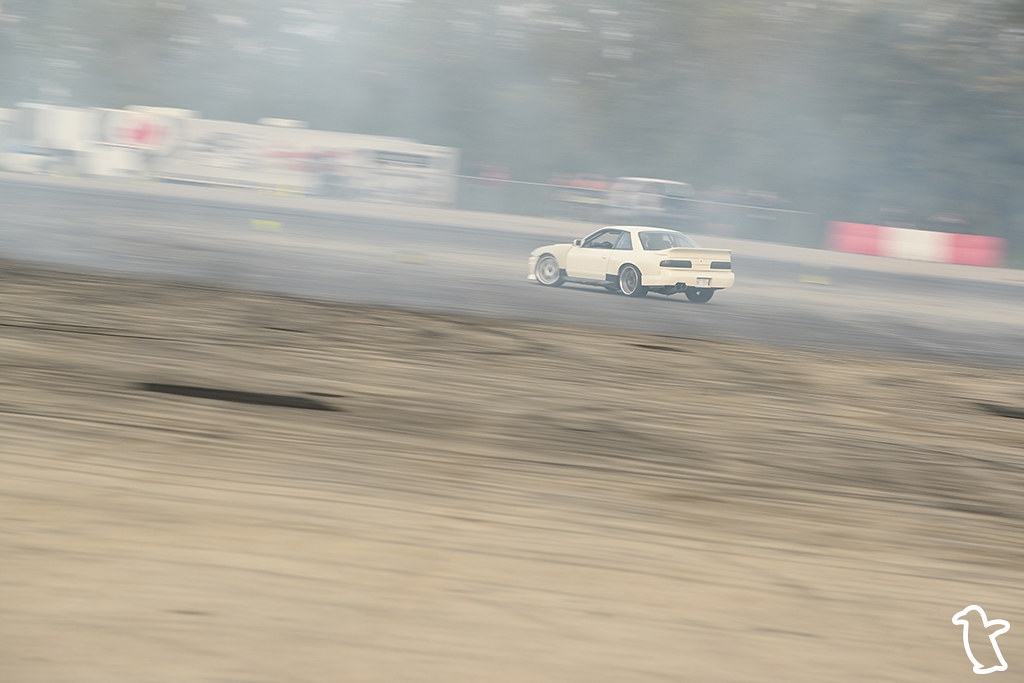 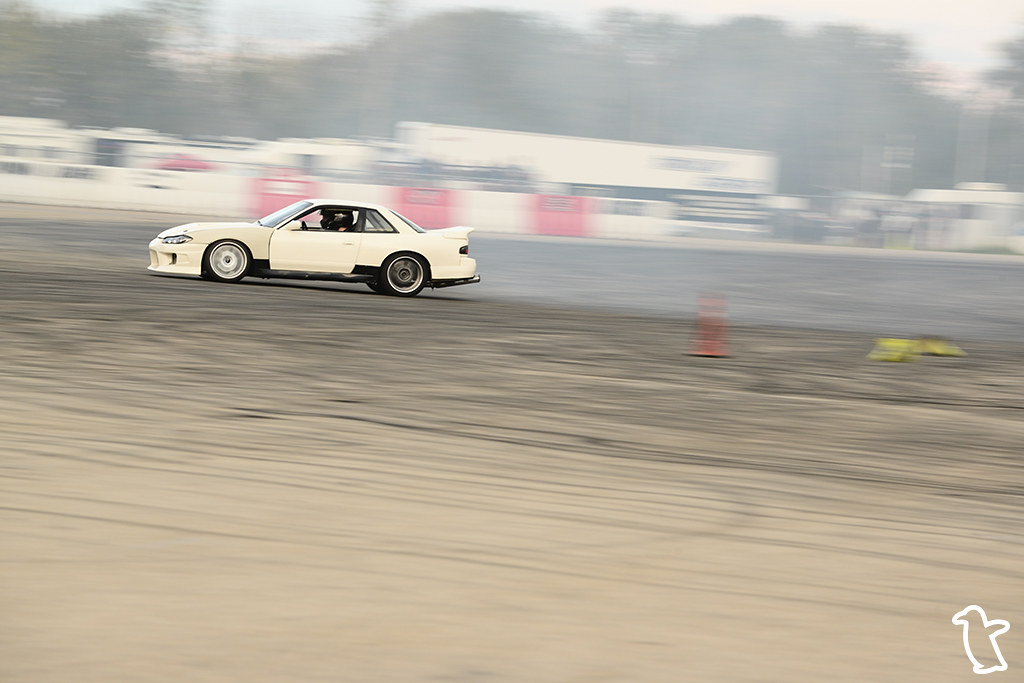 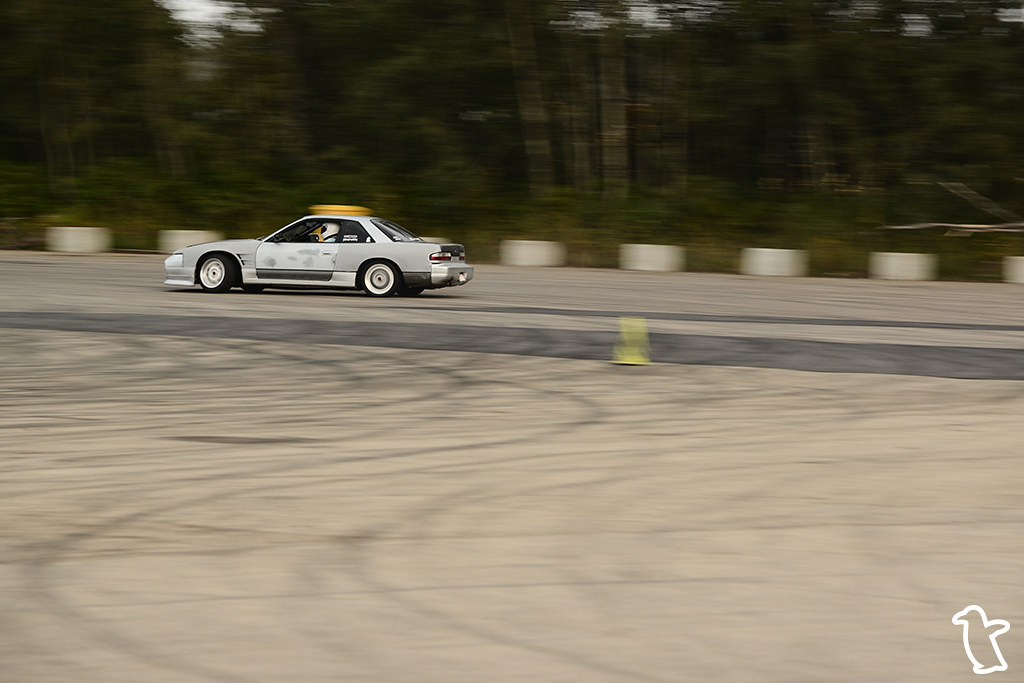 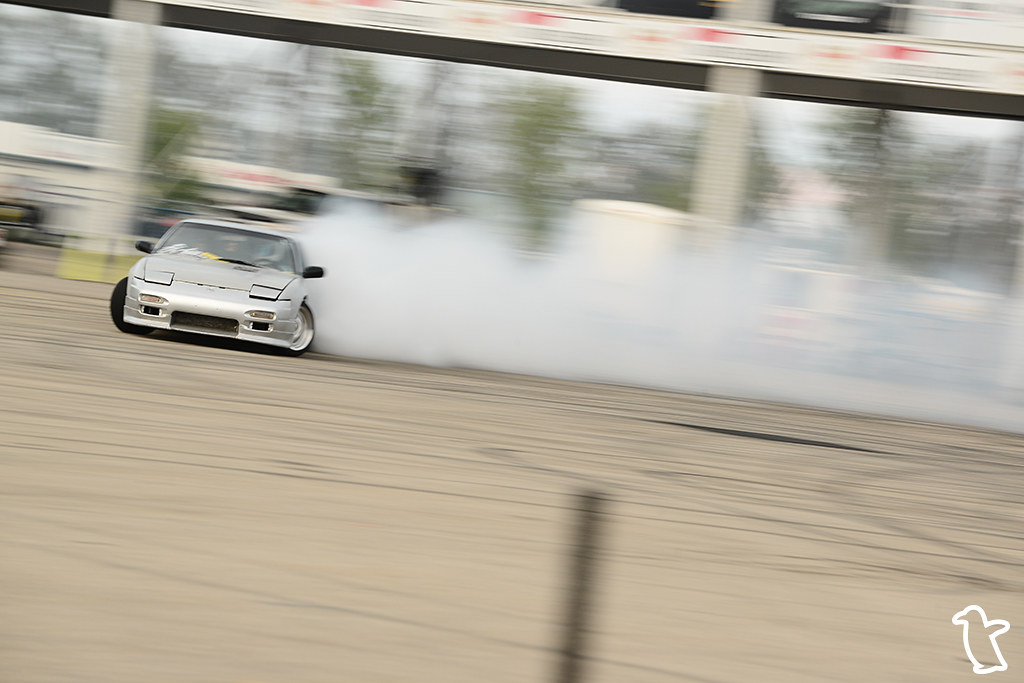 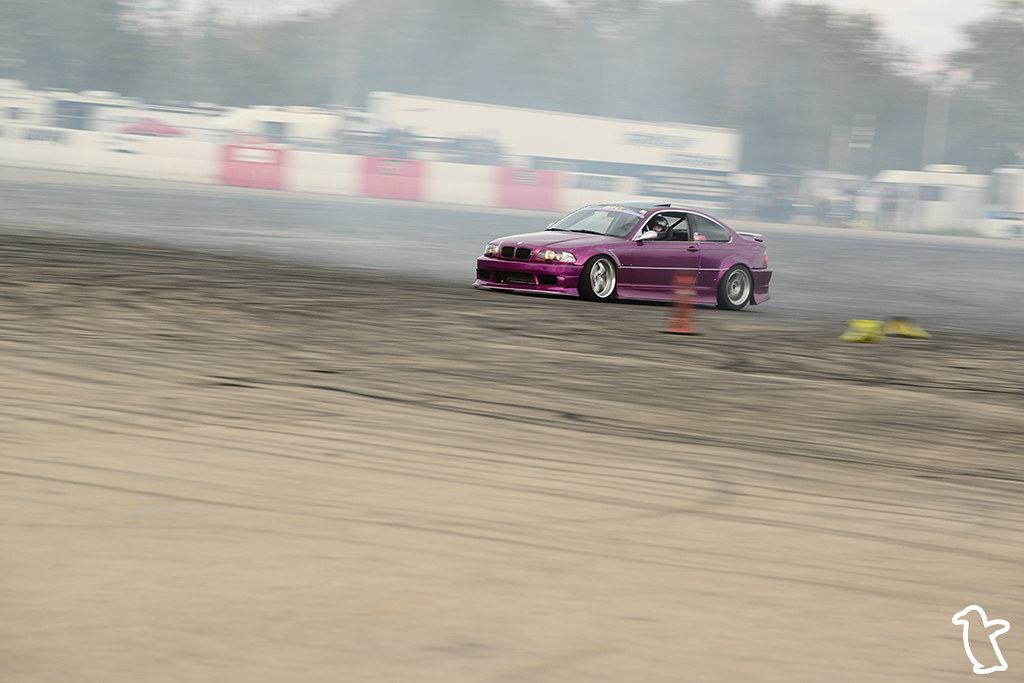 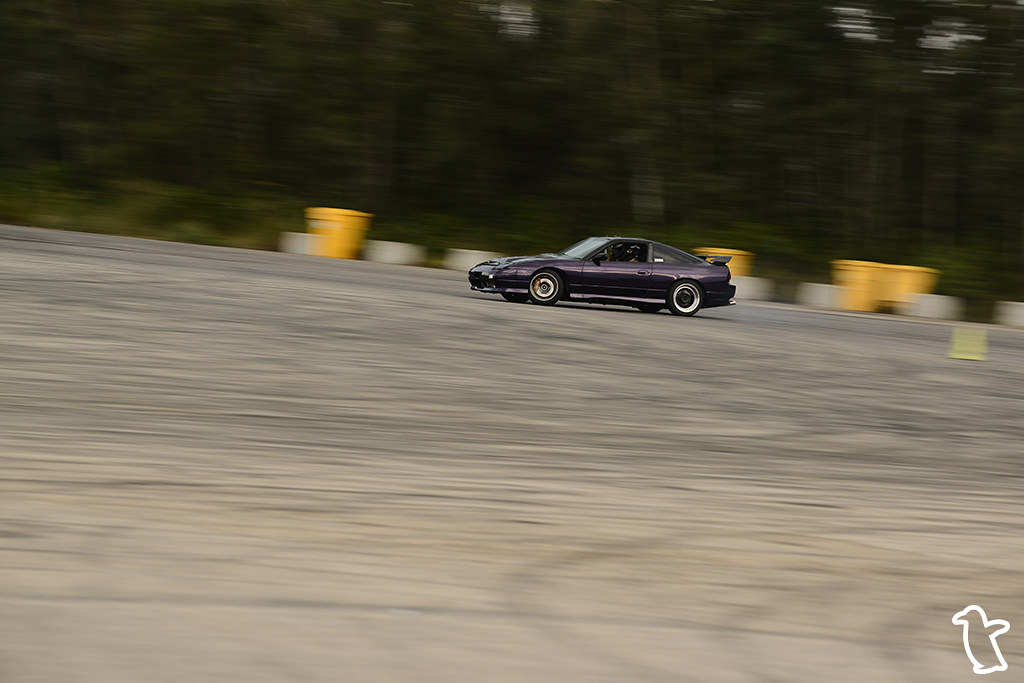 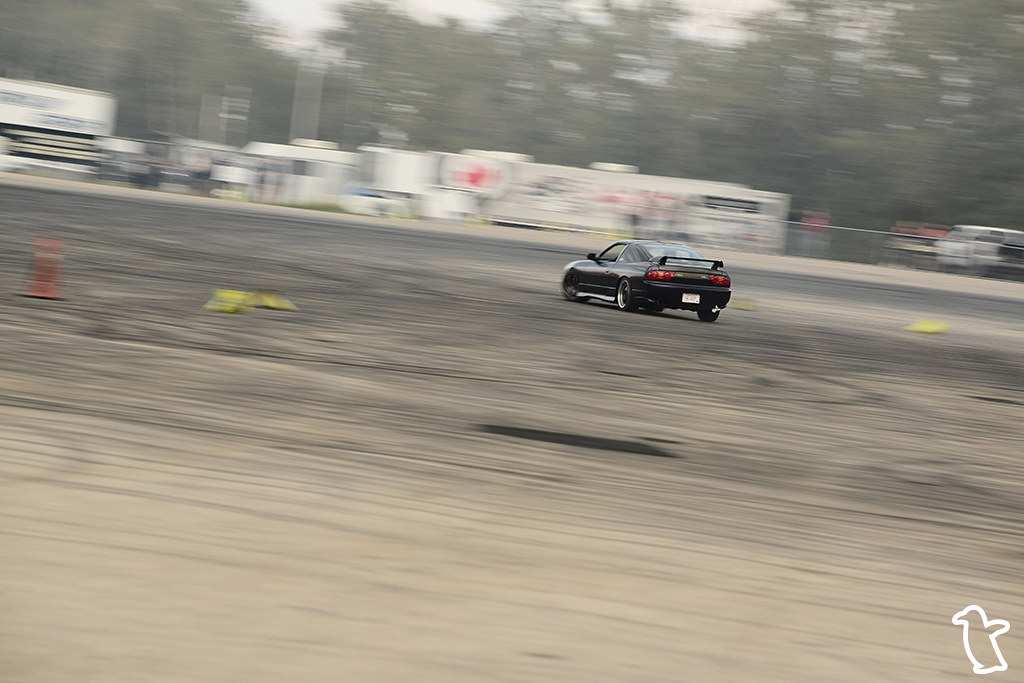 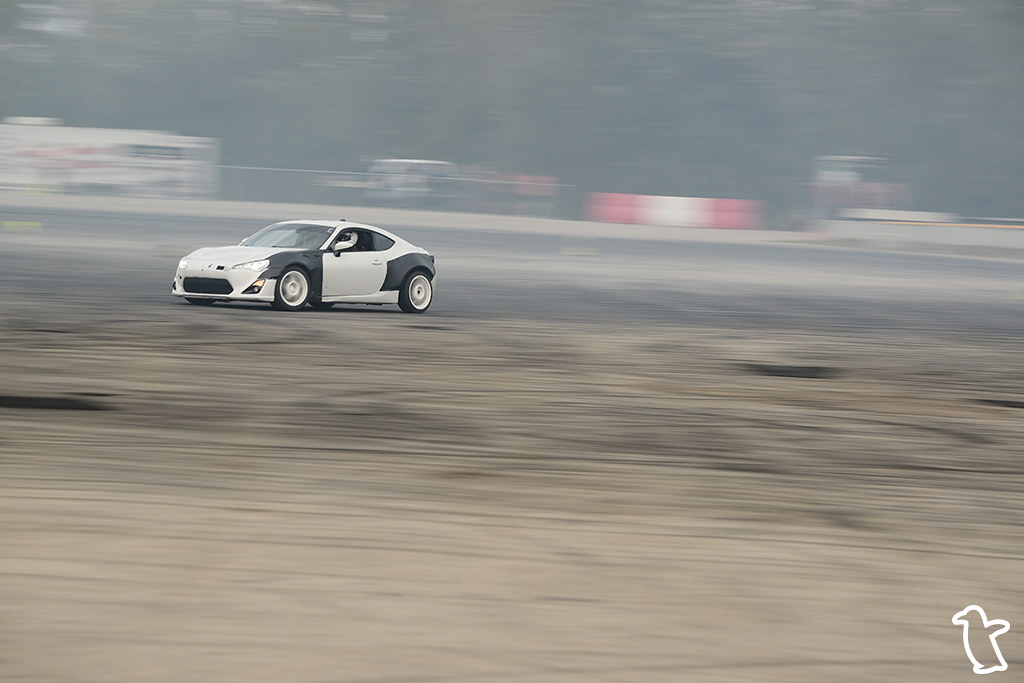 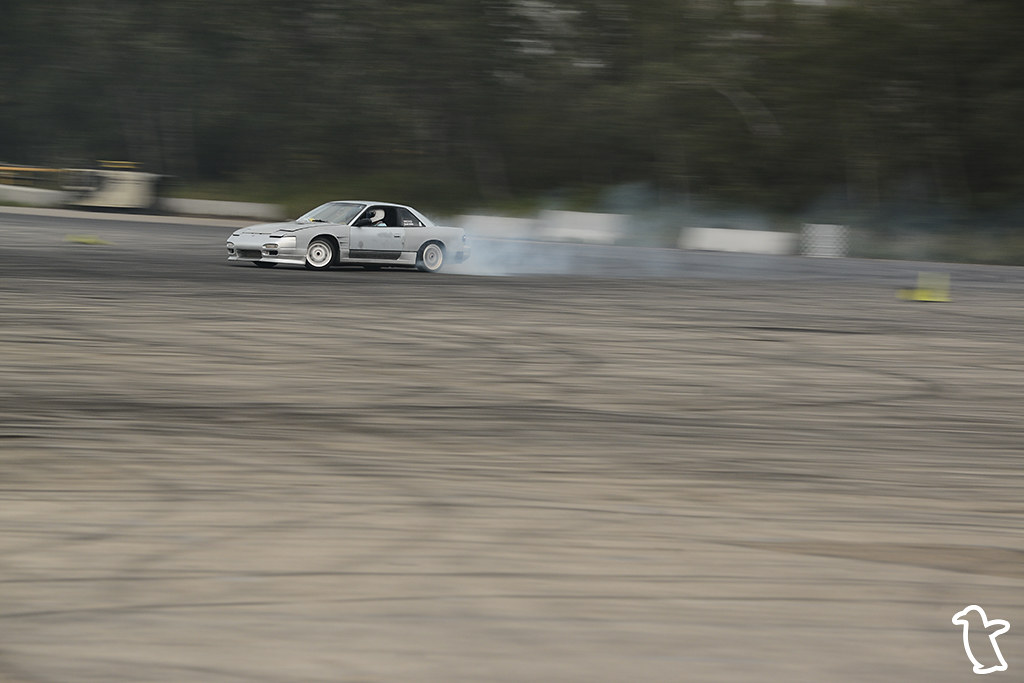 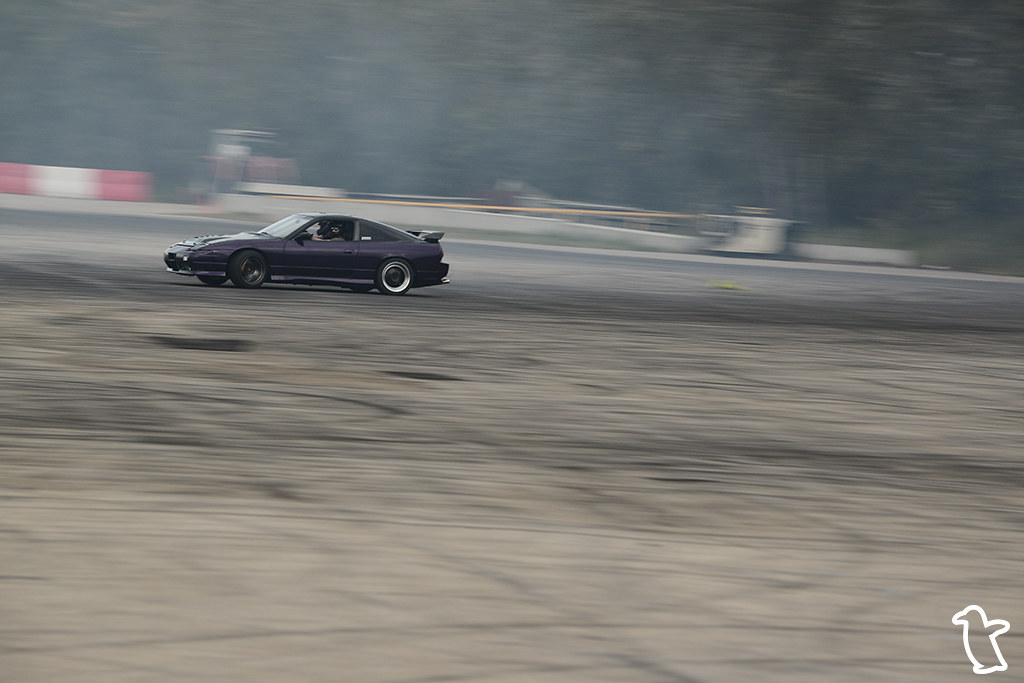 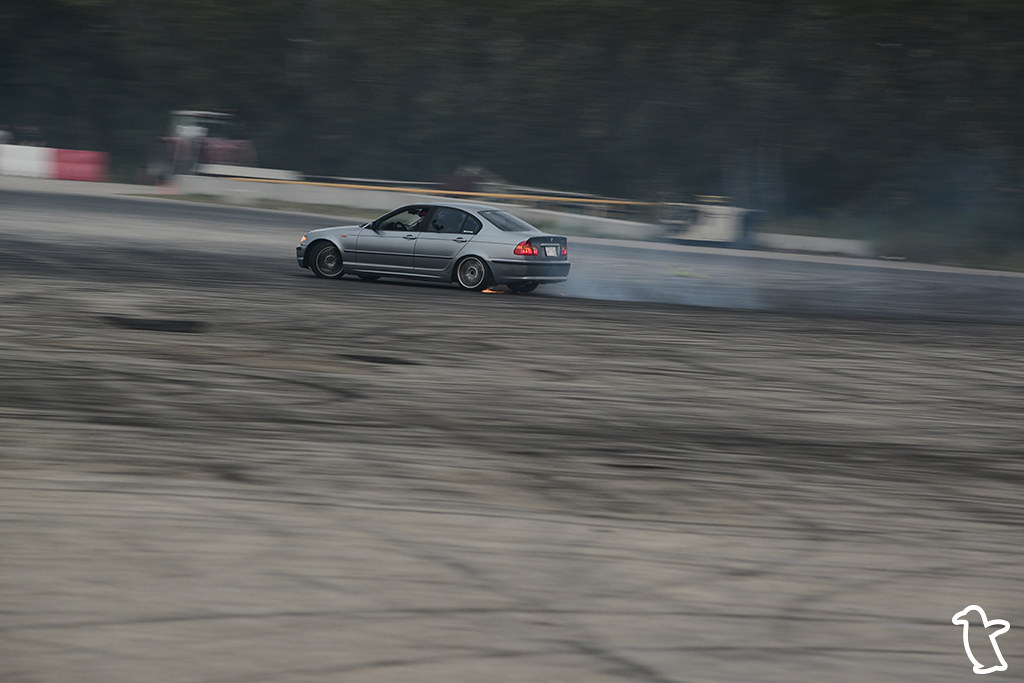 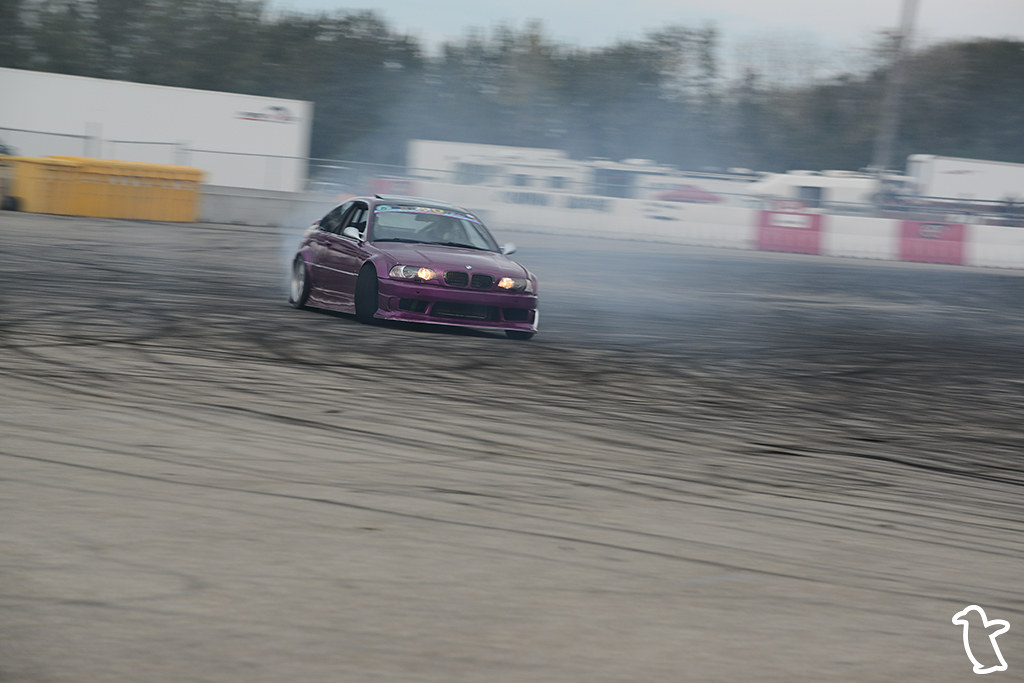 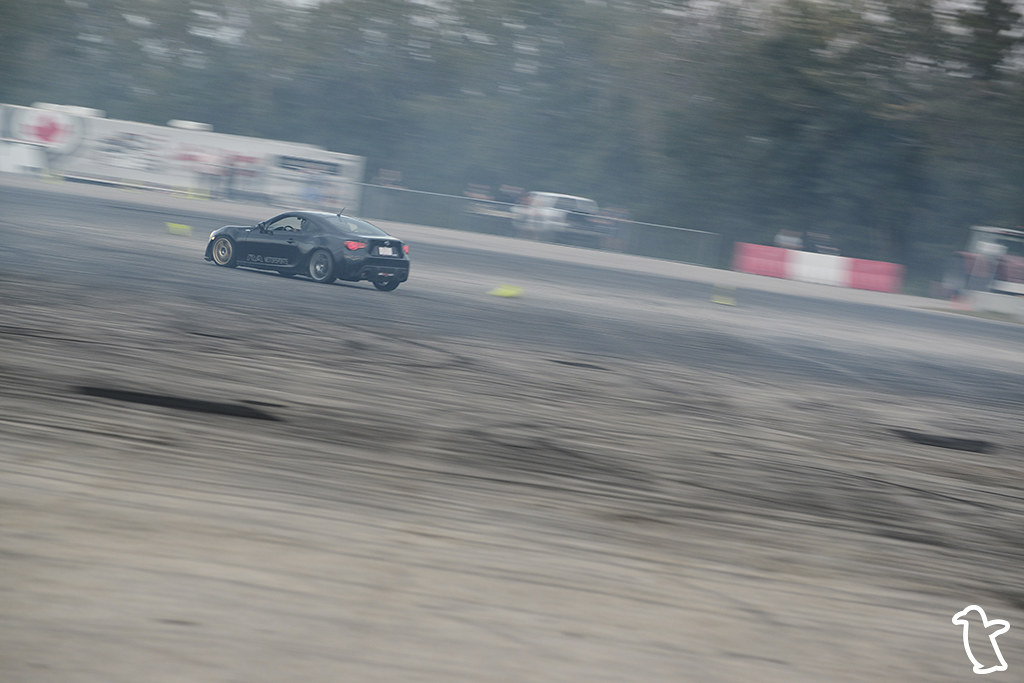 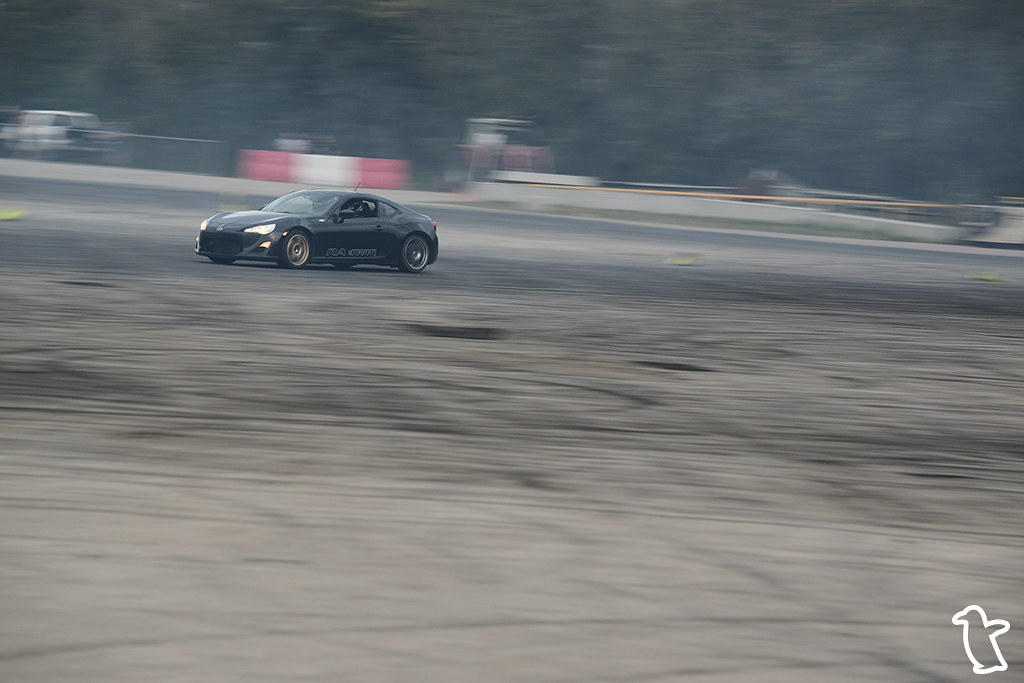 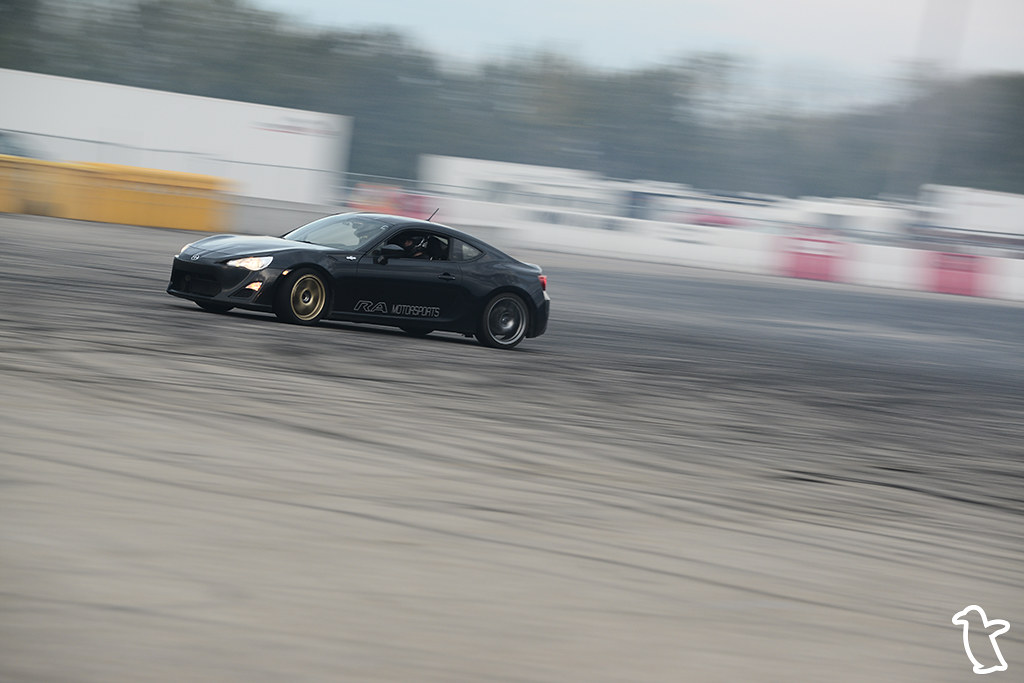 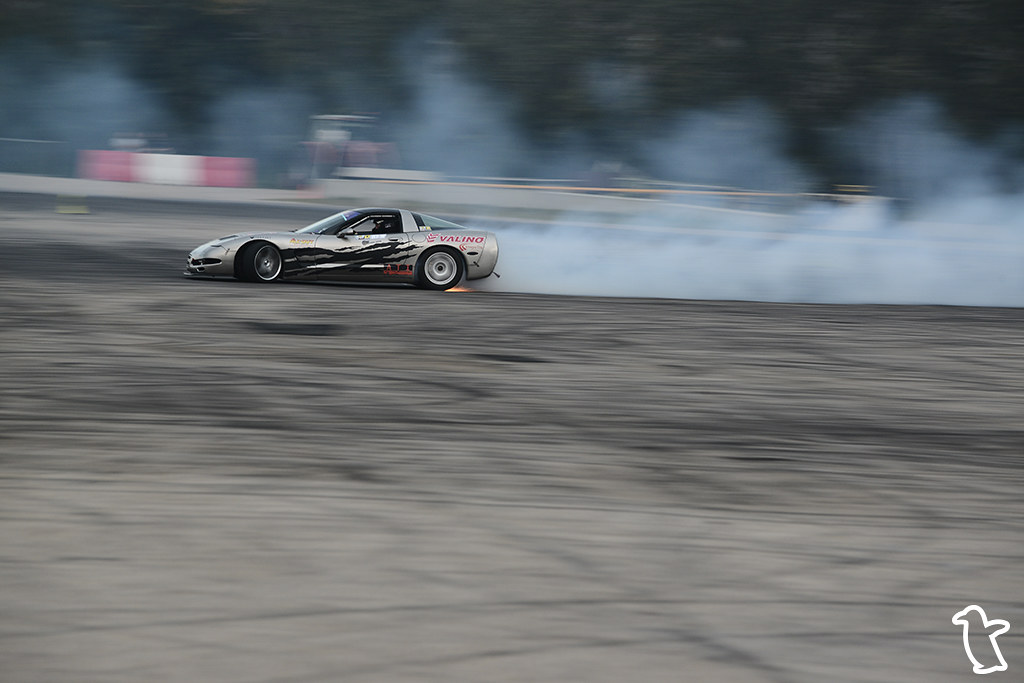 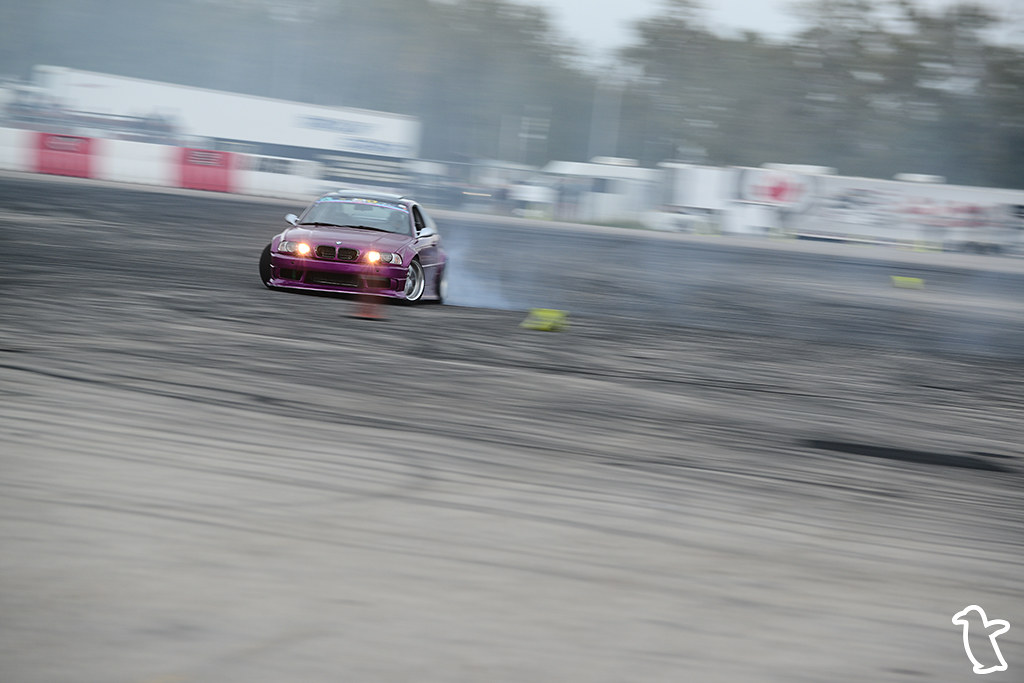 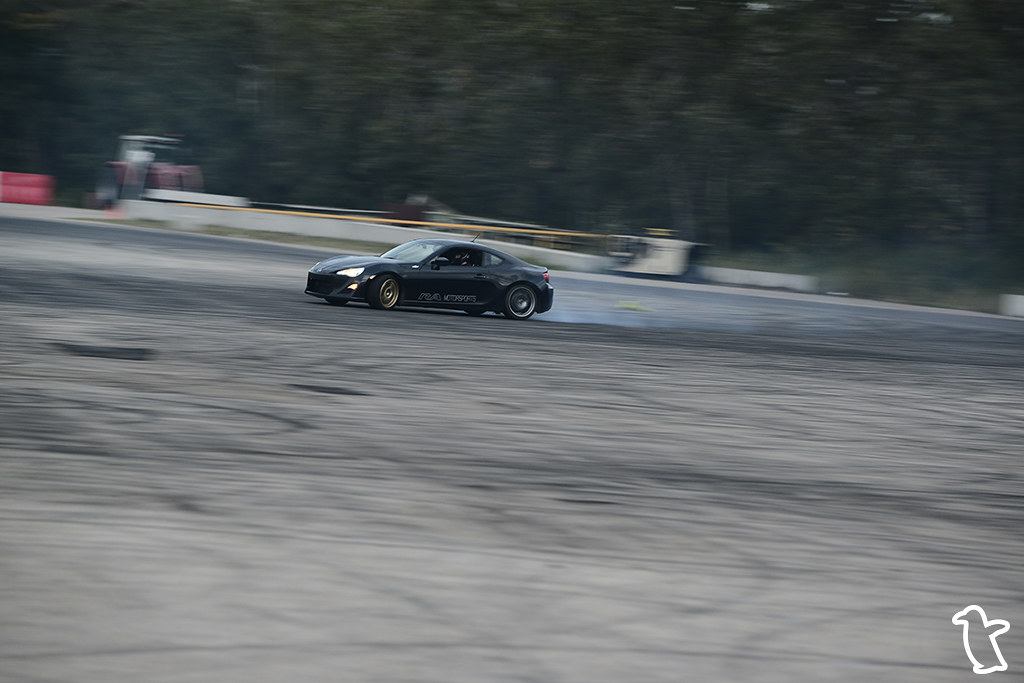 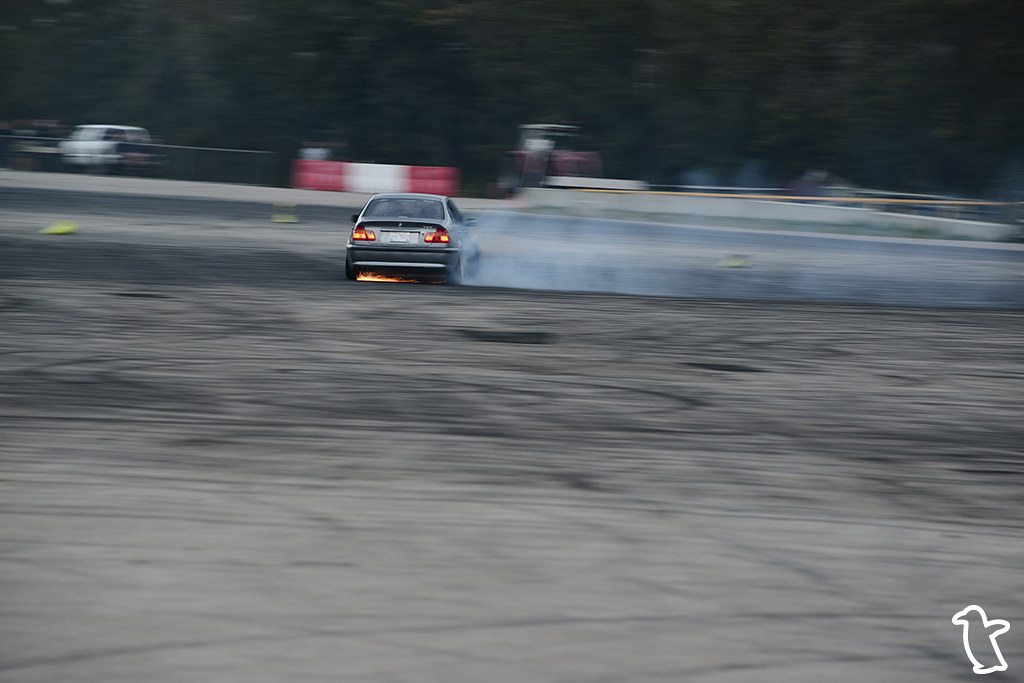 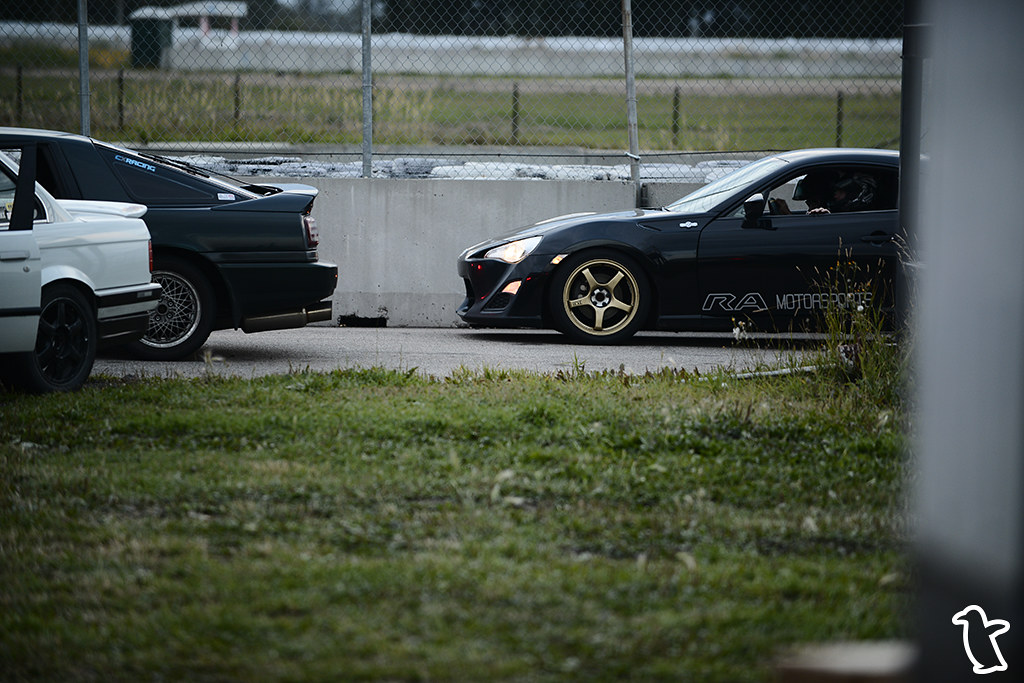 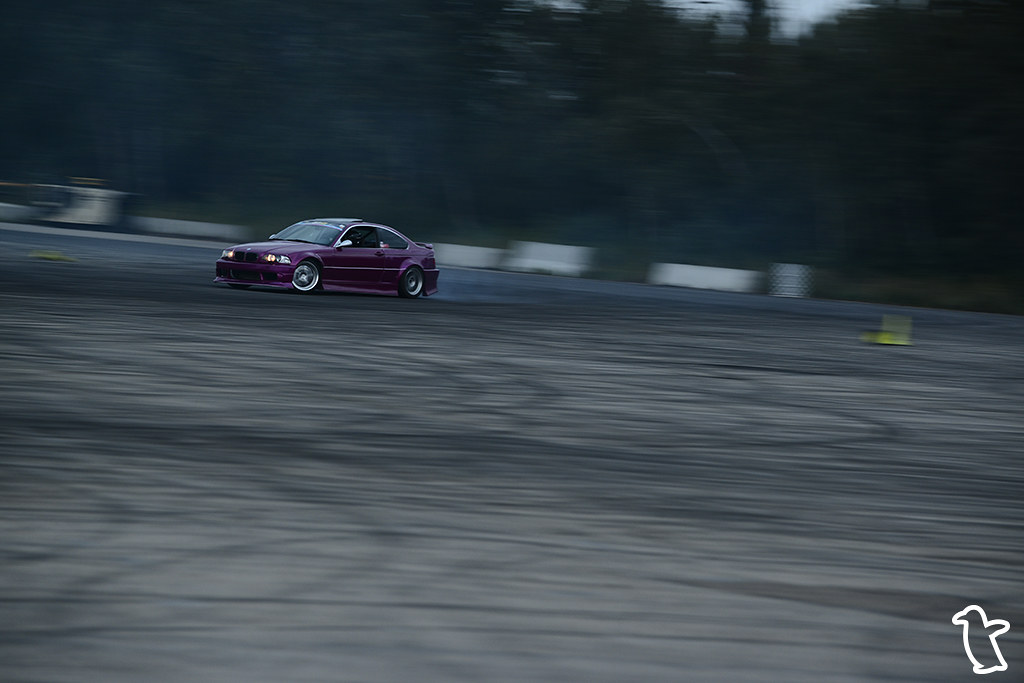 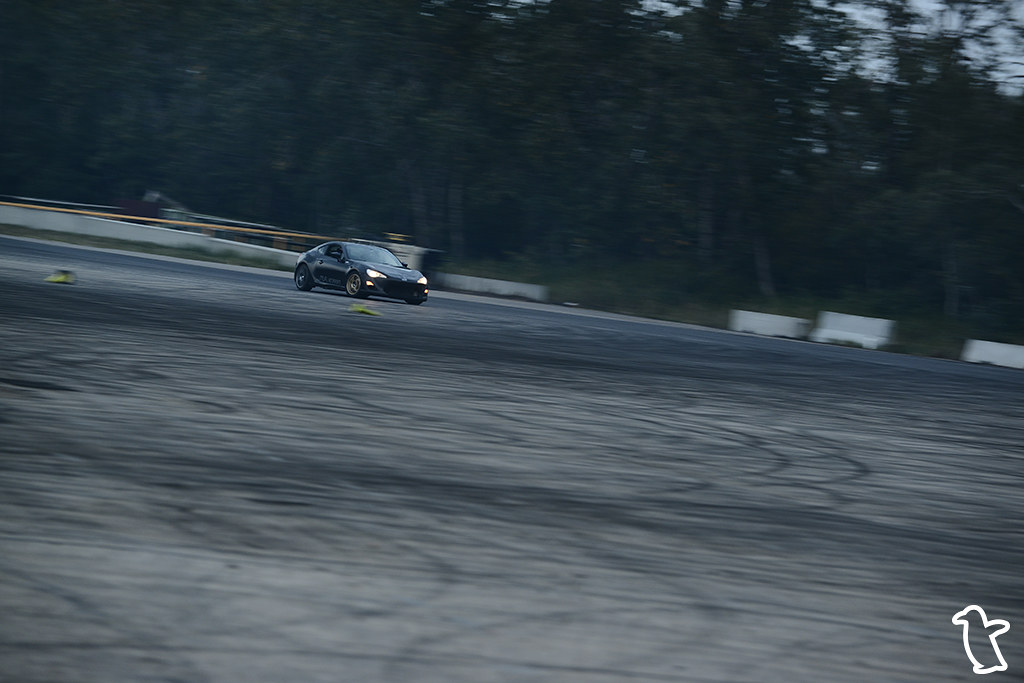 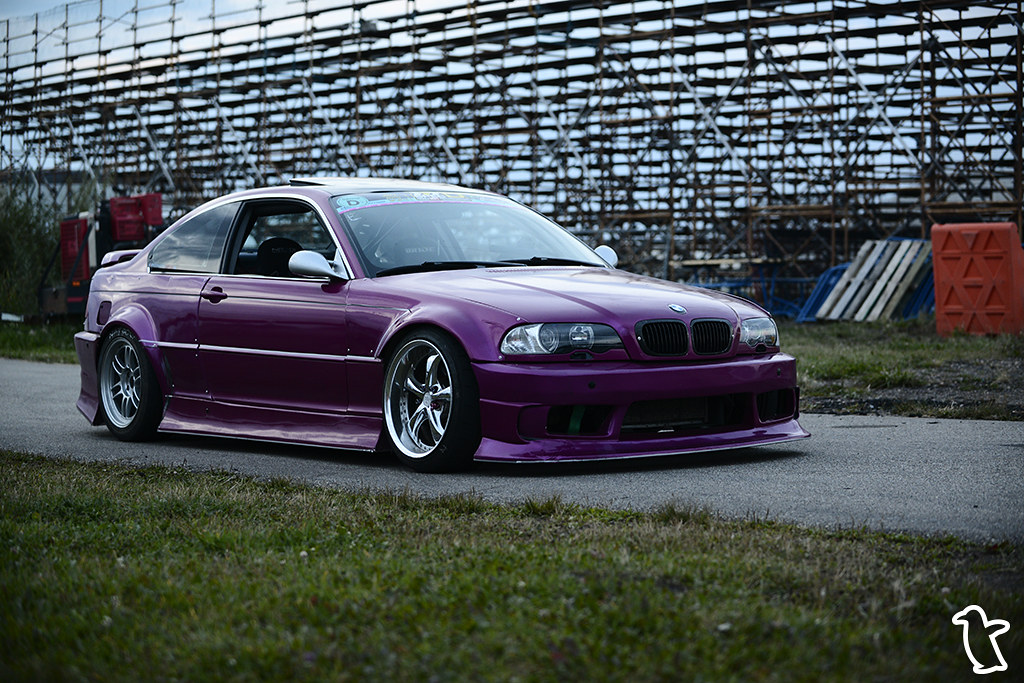 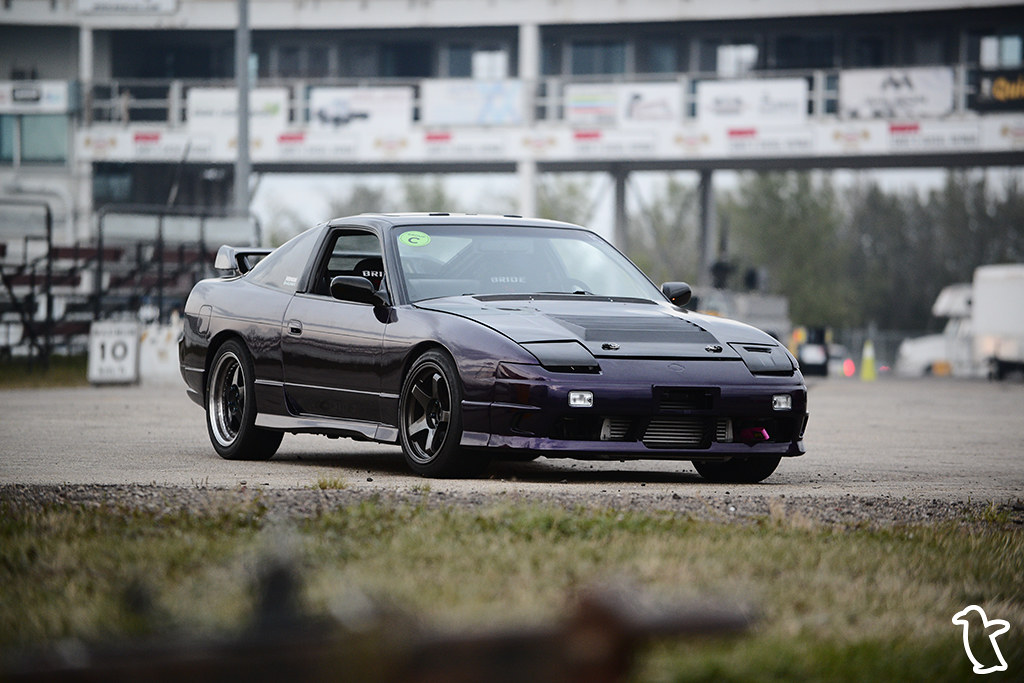