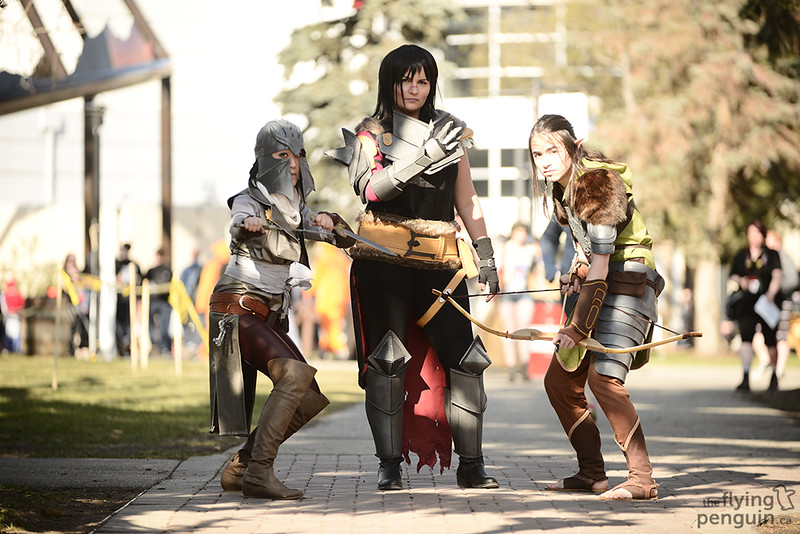 For my last post relating to the 2015 Calgary Expo, I wanted to highlight some of the cosplays from my group. 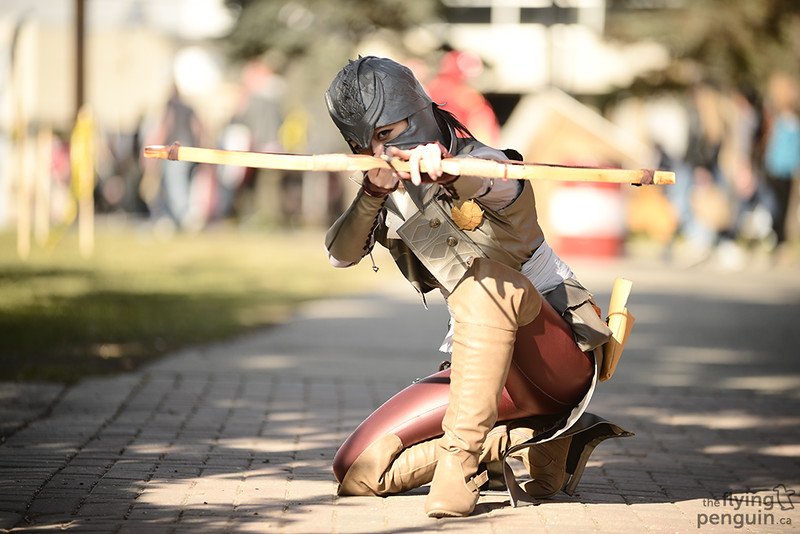 We’ve seen some of Priscilla’s cosplays up close in the past, but I would probably have to say say that her latest Inquisitor cosplay is her most intricate one yet. 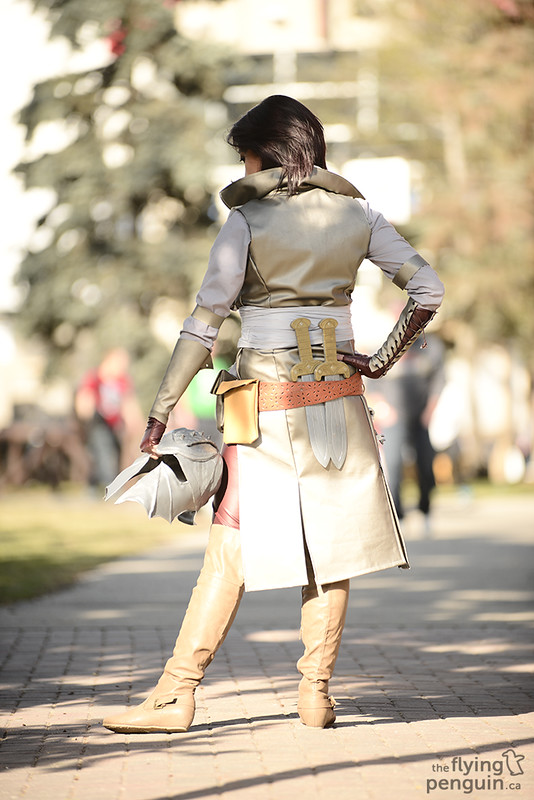 Despite the outfit itself looking pretty badass… 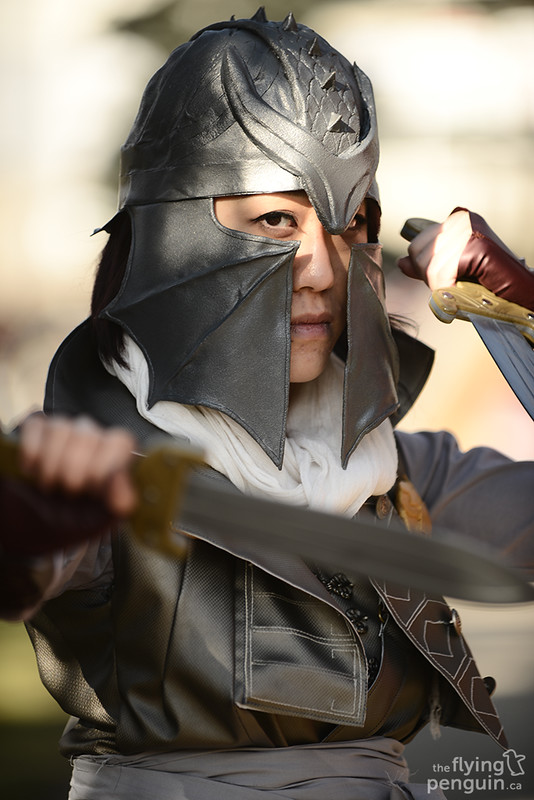 …it was the helm that was made entirely of worbla that I was most impressed with. 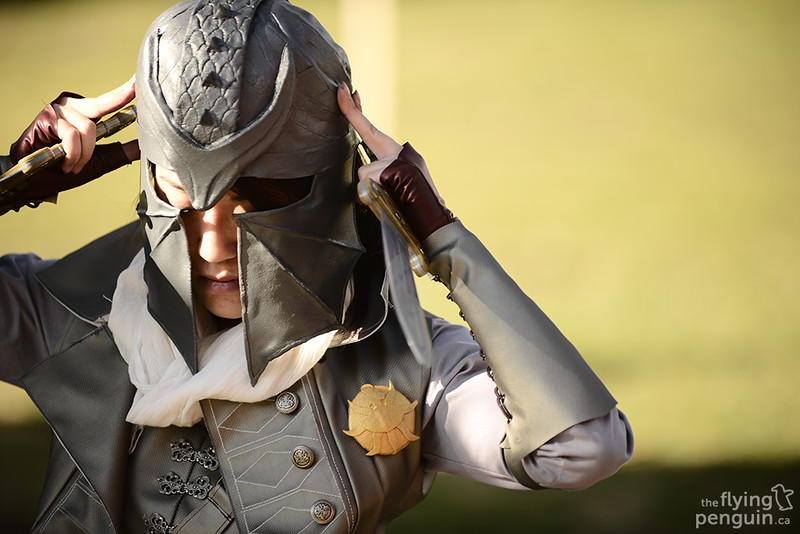 The crests were also made of this wonderful thermoplastic and I think they both turned out great! 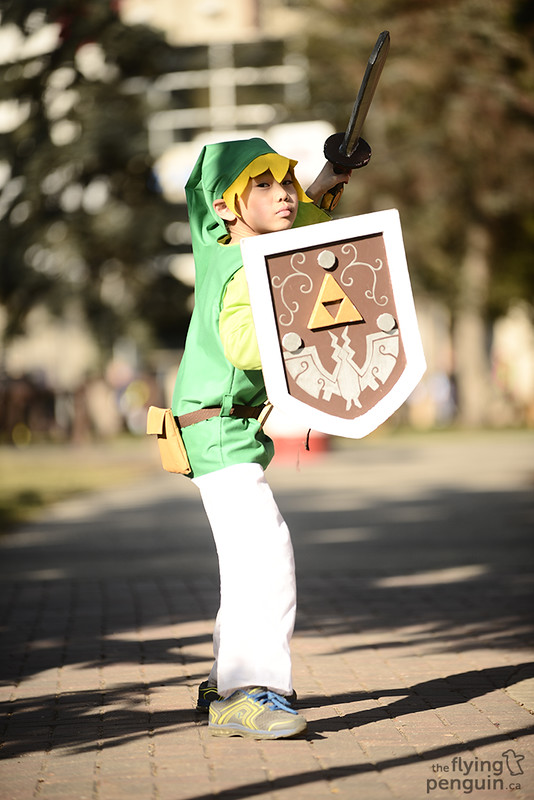 Of course my sister kept extra busy in preparing for this years expo by creating a Toon Link outfit for my nephew, Titus! 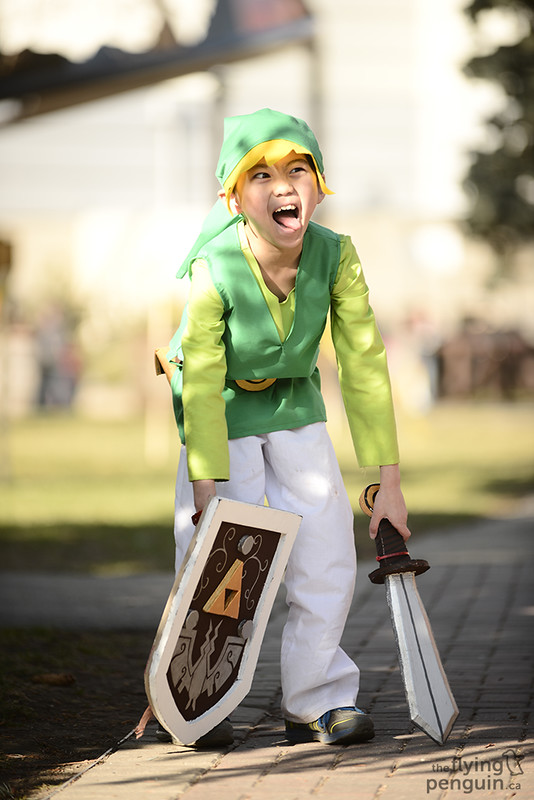 This was his first year at the Calgary Expo and he definitely had a blast. Believe it or not, this is also not his first time cosplaying! 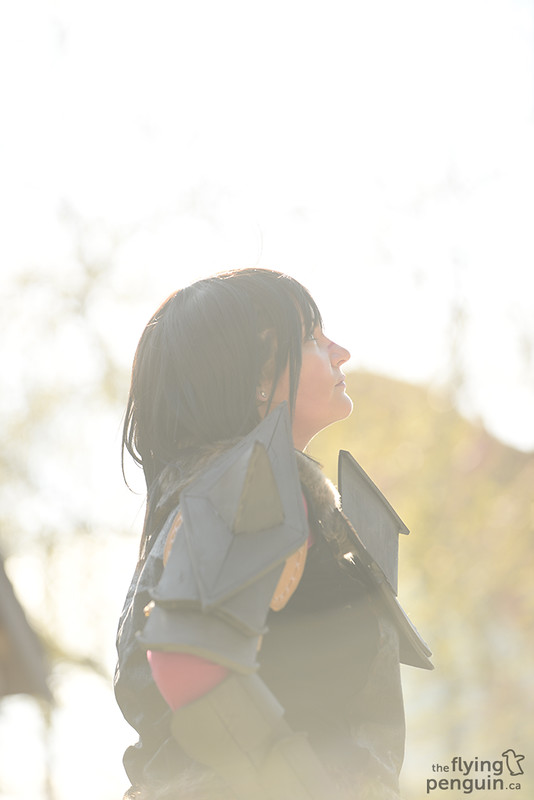 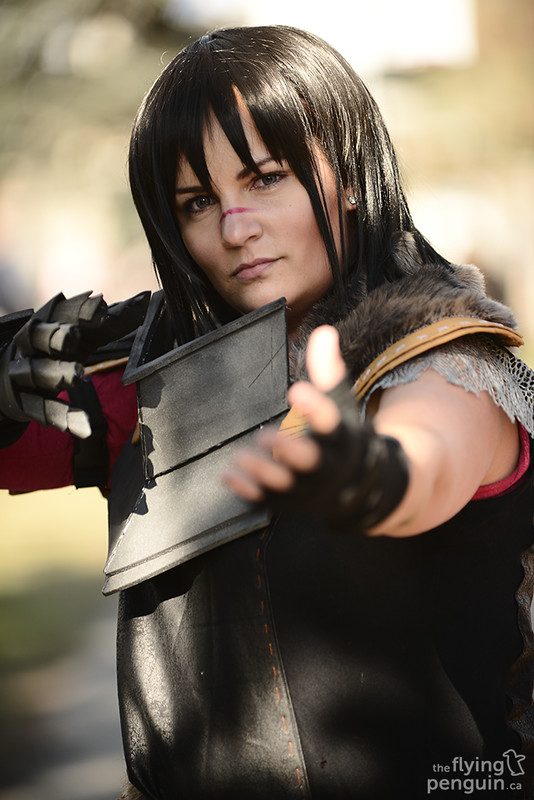 …so I thought that now would be a good time! 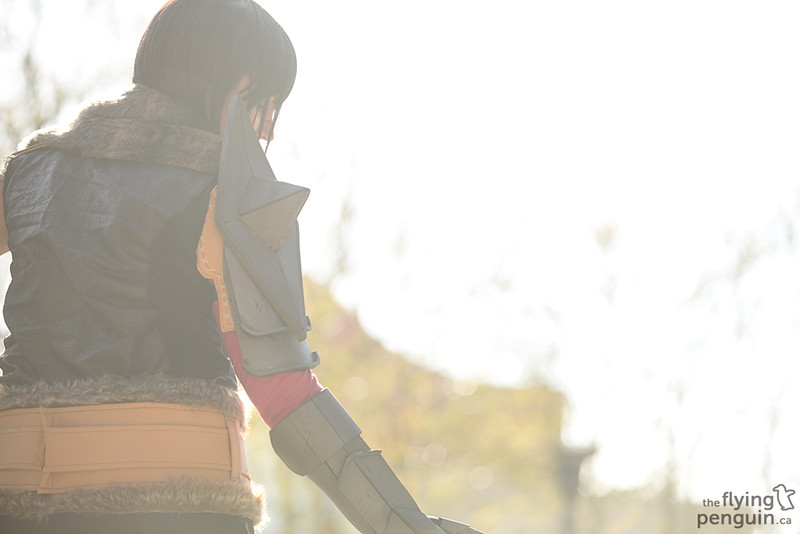 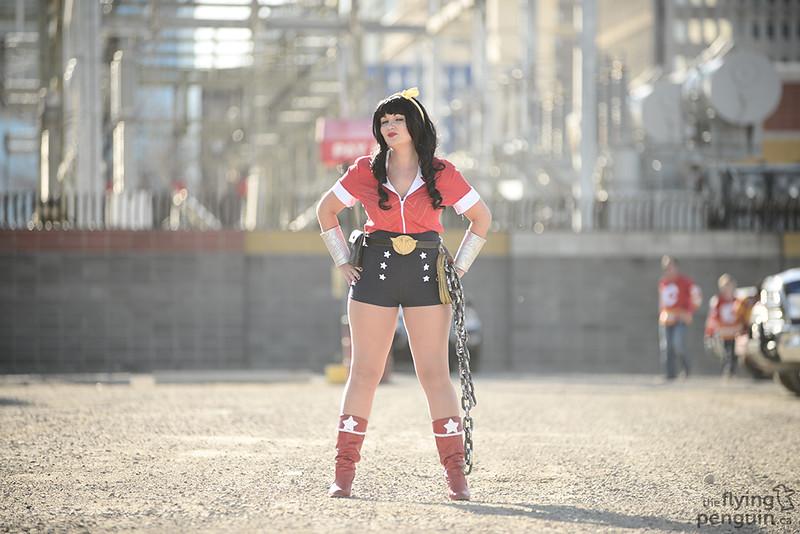 …but also had a Wonder Woman outfit with her as well. 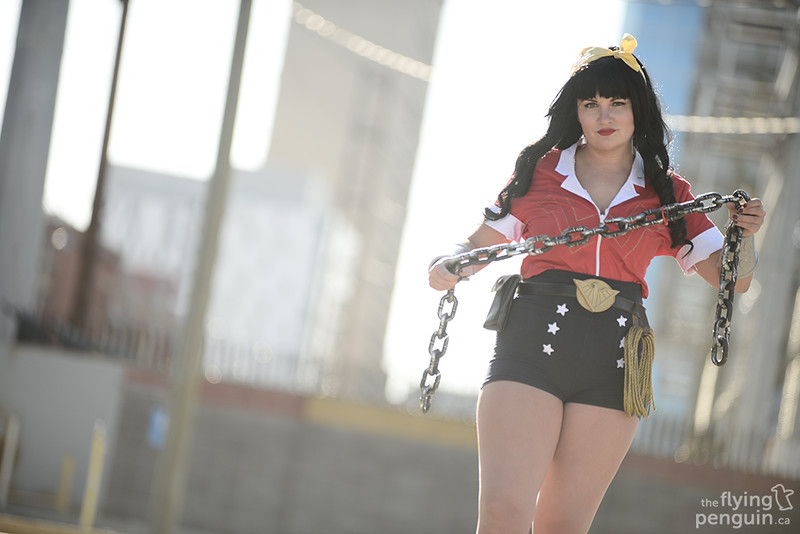 She actually also had an Atomic Wonder Woman cosplay for one of the days at the expo, but sadly I didn’t have time to spotlight it. Maybe we’ll get around to that along with her Caitlyn and Priscilla’s Ms. Fortune cosplays from last year? 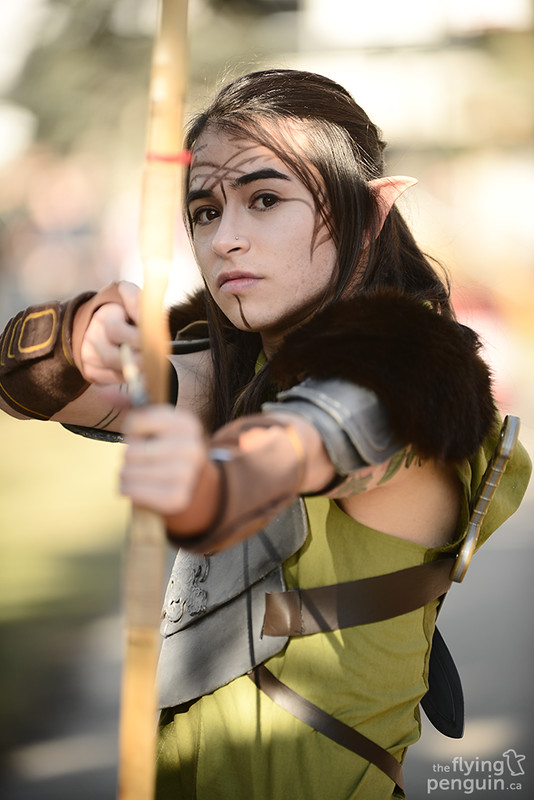 The last person whose cosplays I wanted to highlight was David, who as you can see from the opening photo, was also in Dragon Age apparel. 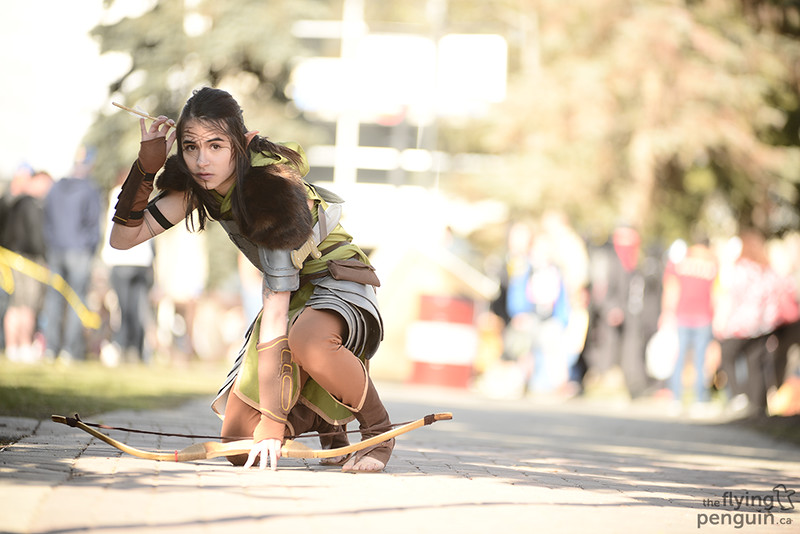 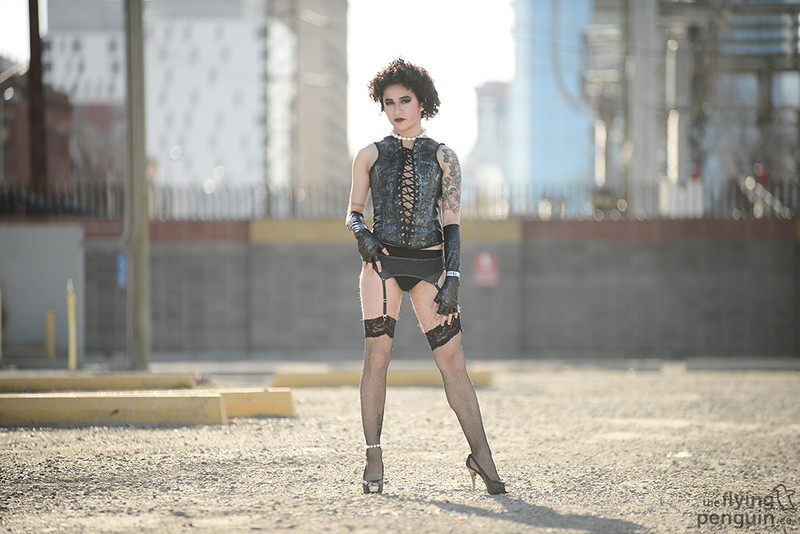 …it was really David’s Dr. Frank-N-Further cosplay that stole the show for me. 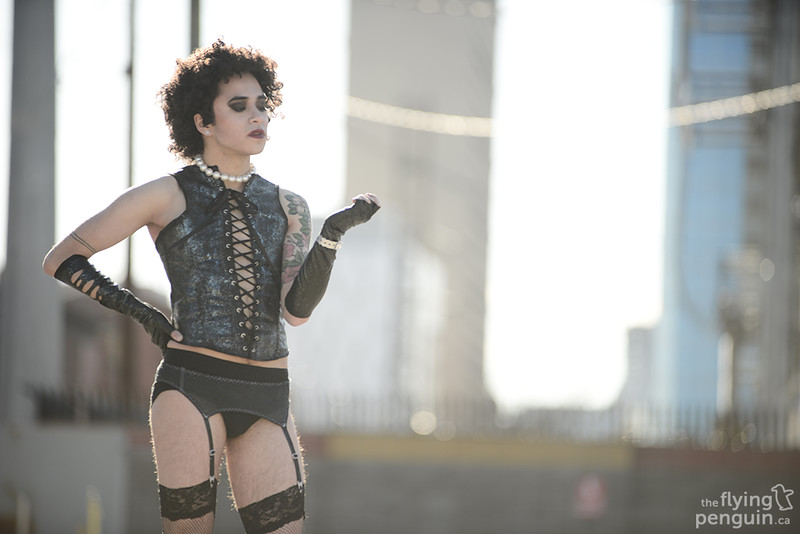 I think “fabulous” is really the only way to describe this. In fact it was so fabulous that Rosario Dawson even stopped David in the halls to take a closer look at him! 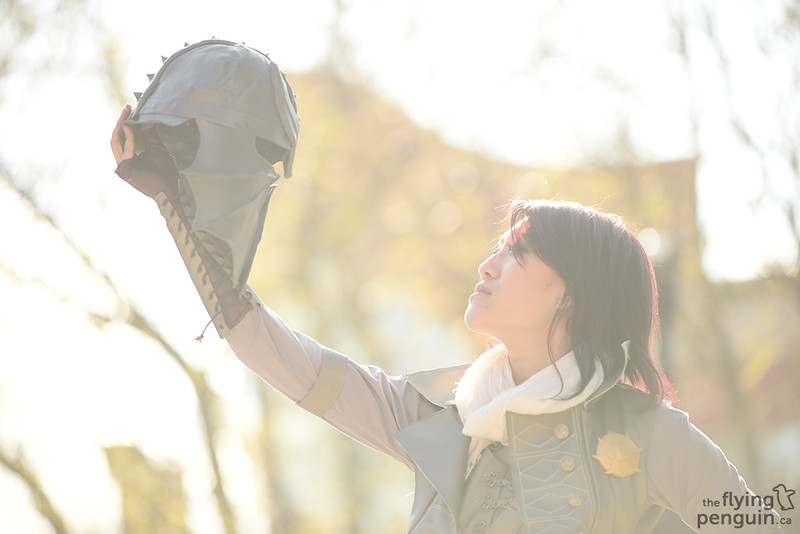 It goes without saying that a lot of time and effort goes into making these elaborate cosplays, but even so each one of these hard working individuals try their best to create brand new outfits for each convention that they attend. Animethon, you’re next!