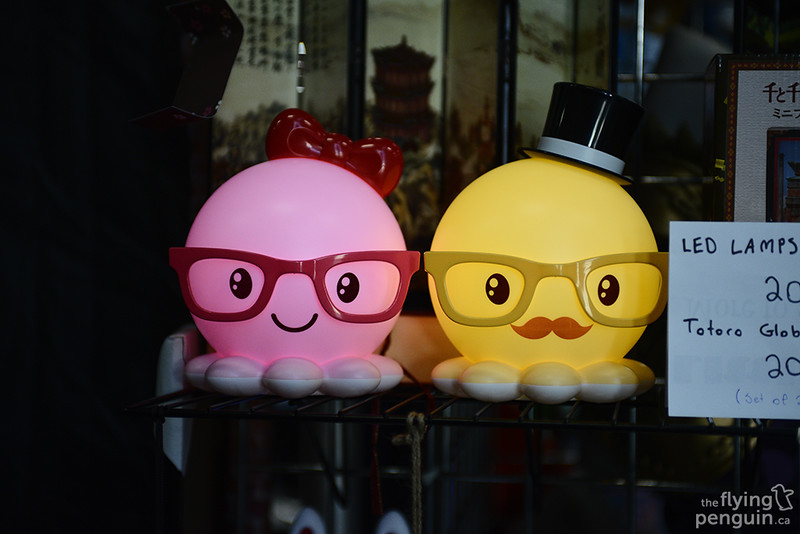 I’ll be honest when I say that I get a little sad when the Edmonton Expo is around the corner. Why you might ask? Two main reasons: 1, it means that summer is over, and 2, it also means that the majority of my shooting season is also over. 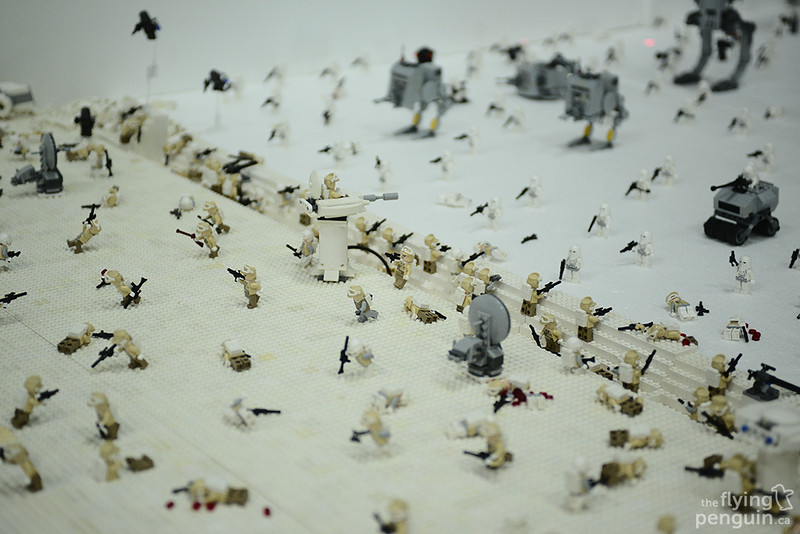 I do however look forward to enjoying one of the last events of the year right here in my own hometown. It’s also much more relaxing compared to the Calgary Expo (which is much bigger and requires a bit of traveling). 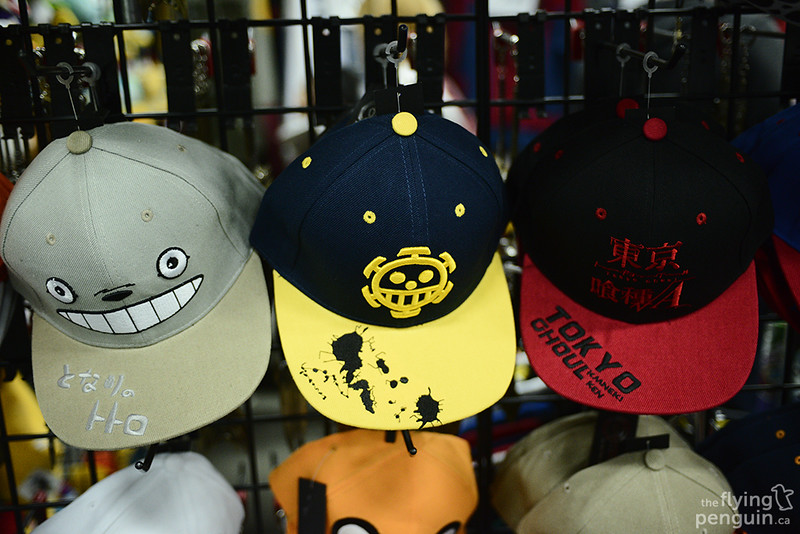 A lot of the vendors stay the same each year which is to be expected, so this post is going to be fairly short. So without stalling much more, let’s take a quick look at some of the things that this years show had to offer! 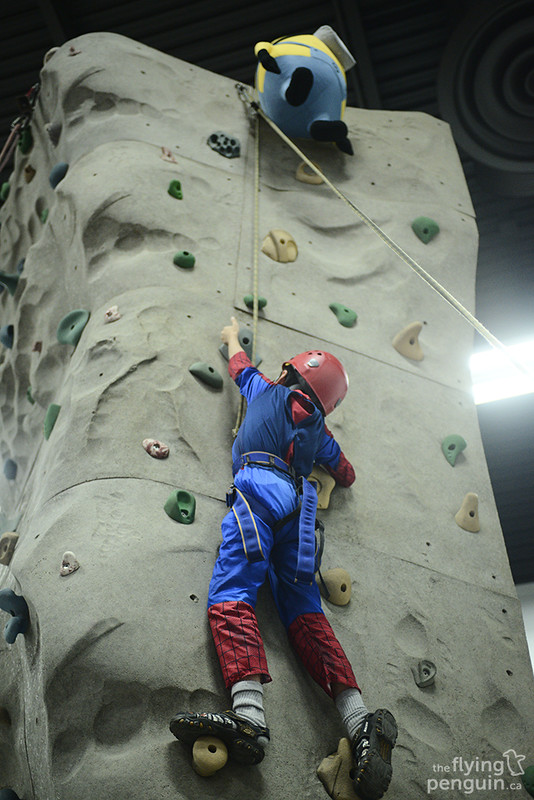 One of the first things I came across was the Kids Corner which gave children of all ages a chance to run through an obstacle course and try out rock climbing. This definitely gave parents a much needed break from the shows festivities. 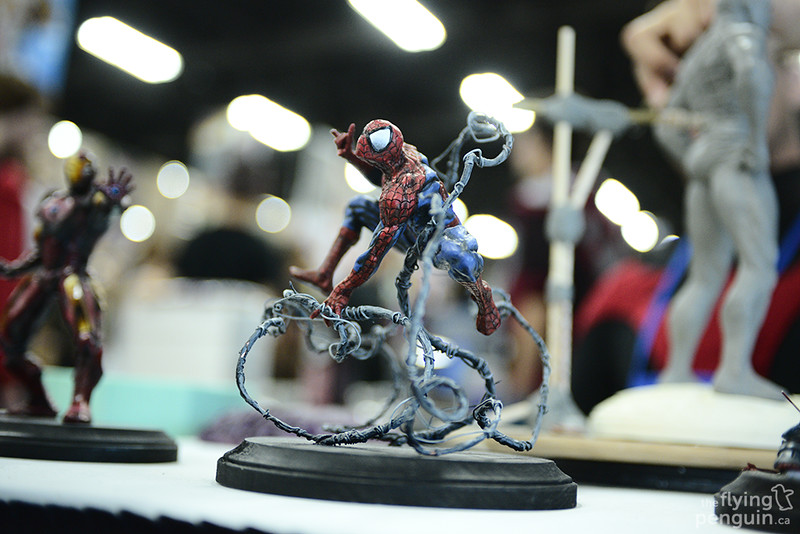 Richard Nowak had some VERY impressive hand-made sculptures on display. The detail on each one of these is incredible. Make sure to check him out next time he’s at a convention near you! 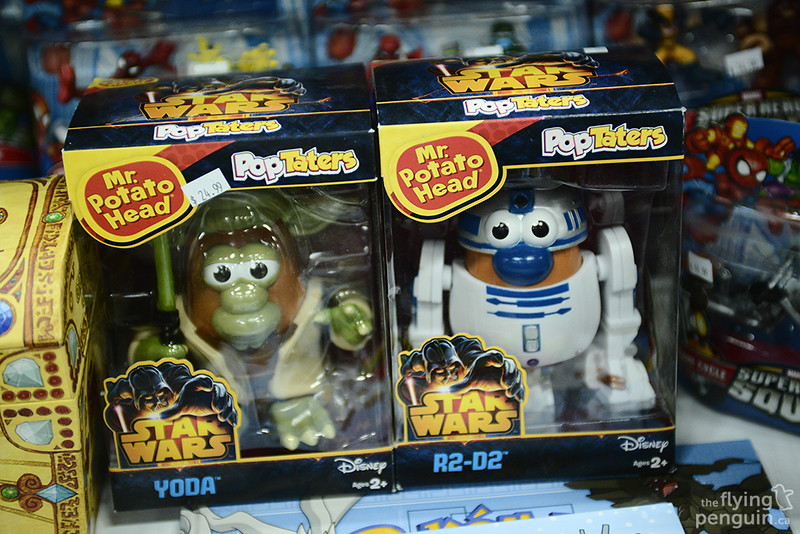 I had no idea that these variations of Mr. Potato Head even existed. 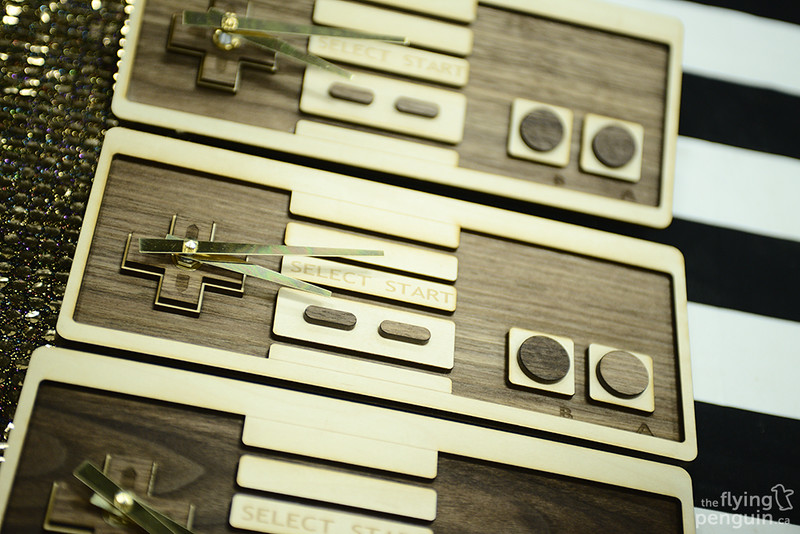 Probably one of the coolest things I saw at the show were these “Retro Controller” clocks by Dear Fawn Inc. Each one is handmade and they have plans to potentially make more out of different controllers so keep an eye out for them in the future! 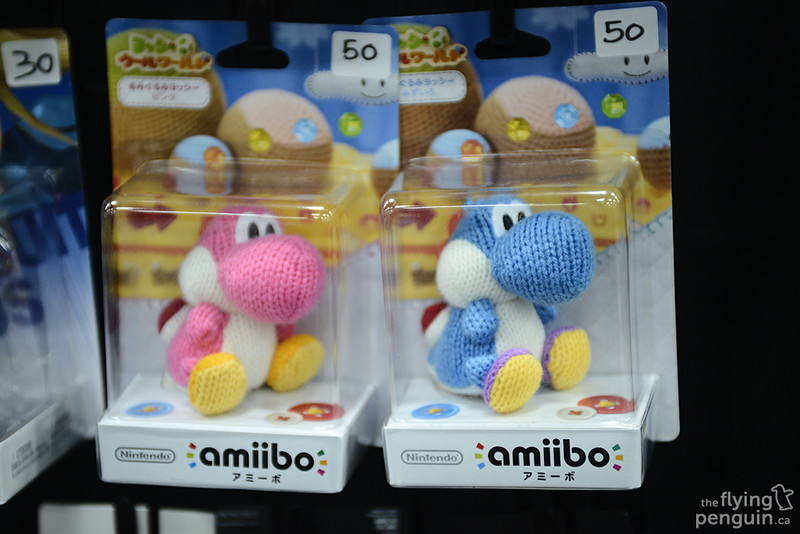 The Yarn Yoshi’s are hands down the cutest amiibo’s out there. 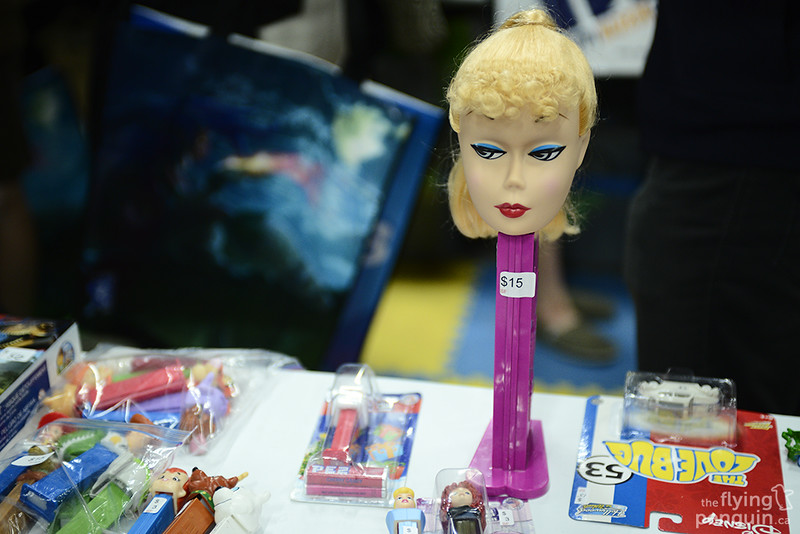 Yeah that’s not creepy at all. 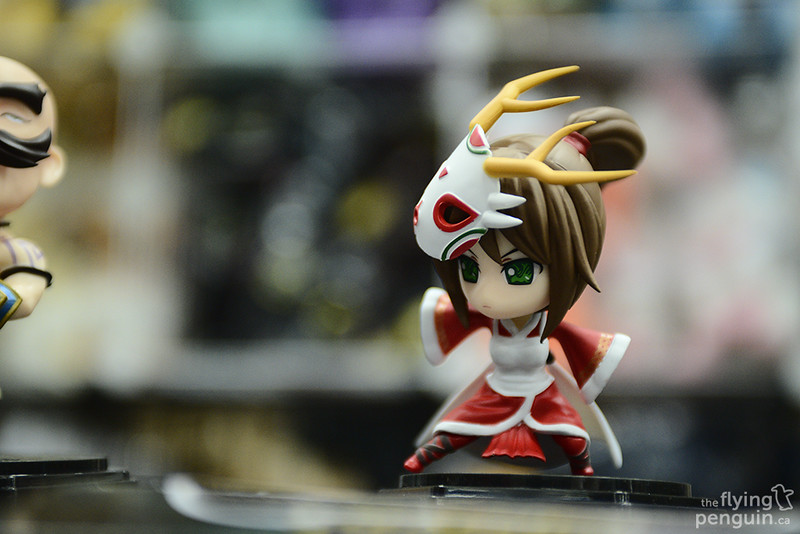 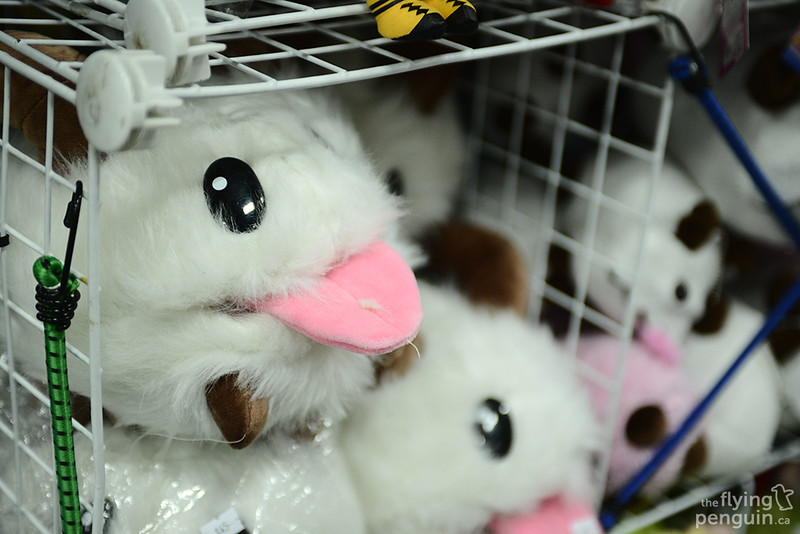 …this year saw the introduction of the ever so popular Poro plushies!

As always, SALUG was on hand to impress with their elaborate Lego displays. 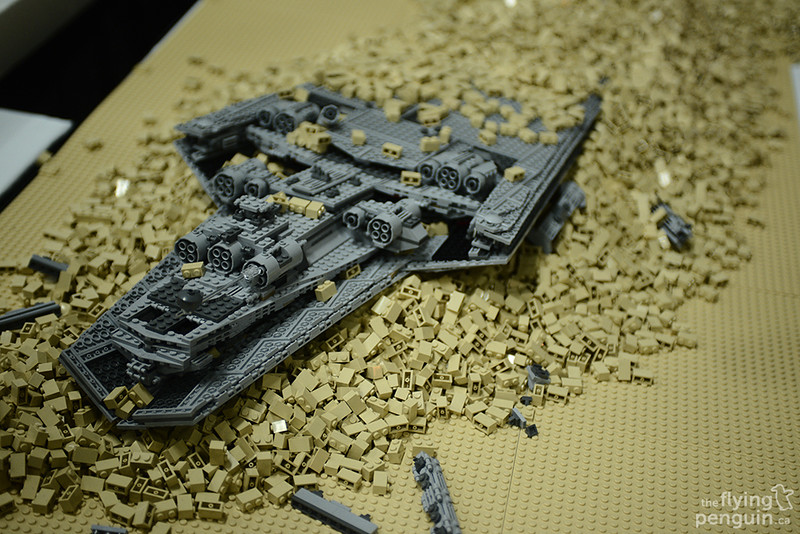 With the announcement of the seventh movie in the franchise earlier this year, Star Wars was still the main interested of choice. 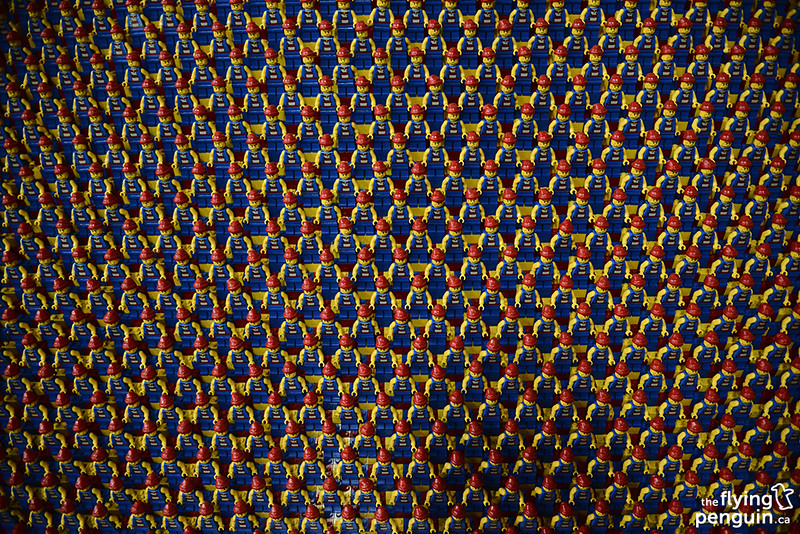 They also had this little setup up where you could search for the one mini figure that was wearing glasses. Can you spot the it? 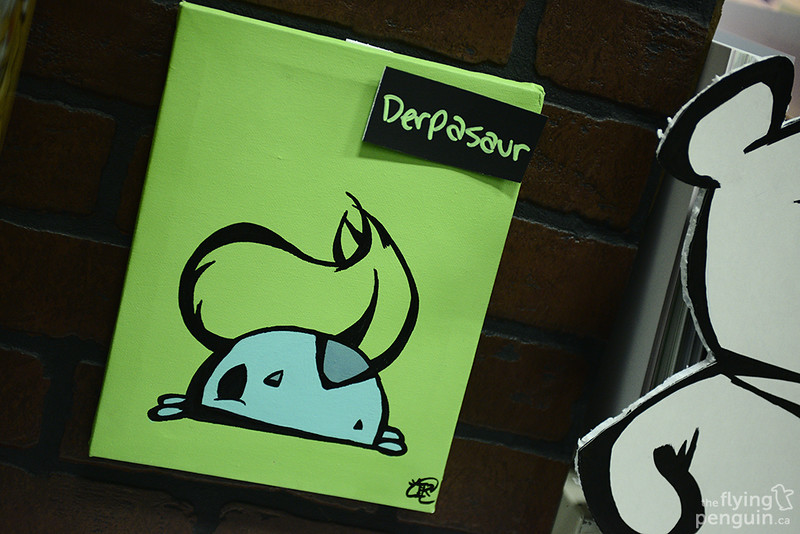 It’s usually against my personal policy to take pictures of artwork and post it, but I just had to share these awesome paintings with you guys (I got permission by the artist of course). 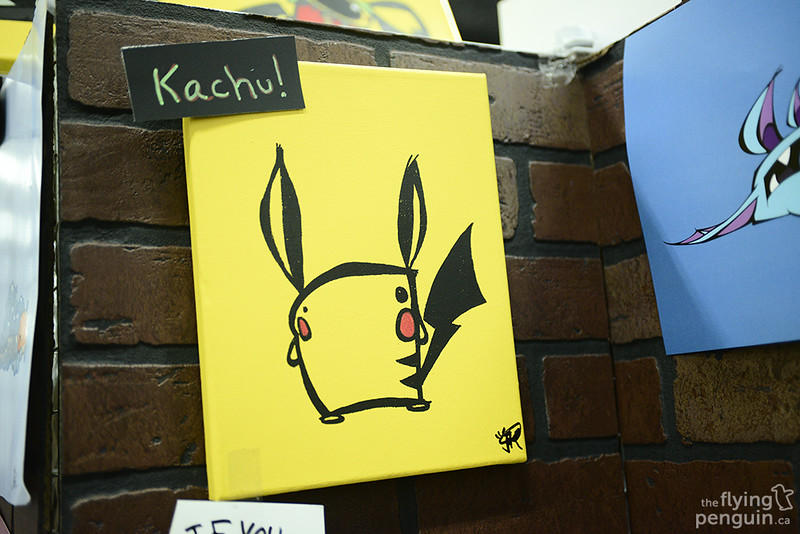 R&P (Rawry&Pohly) has put their own unique spin onto some of our favourite childhood characters, turning cute Pokemon into incredibly derpy dorks. Make sure to give them a visit at the next expo! 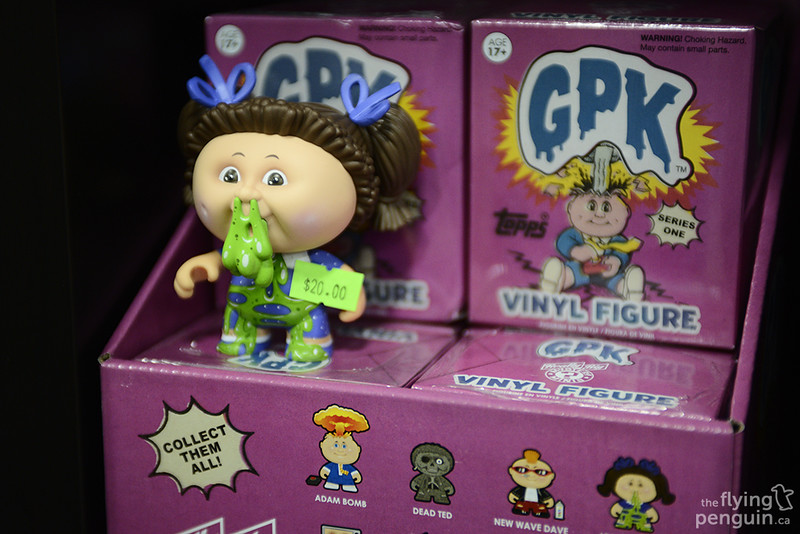 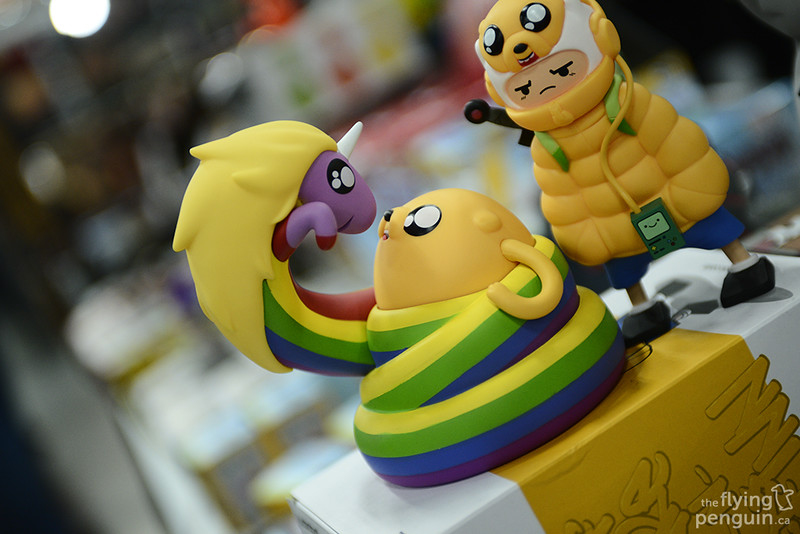 Be on the lookout for the next post covering the cosplays from this years show!