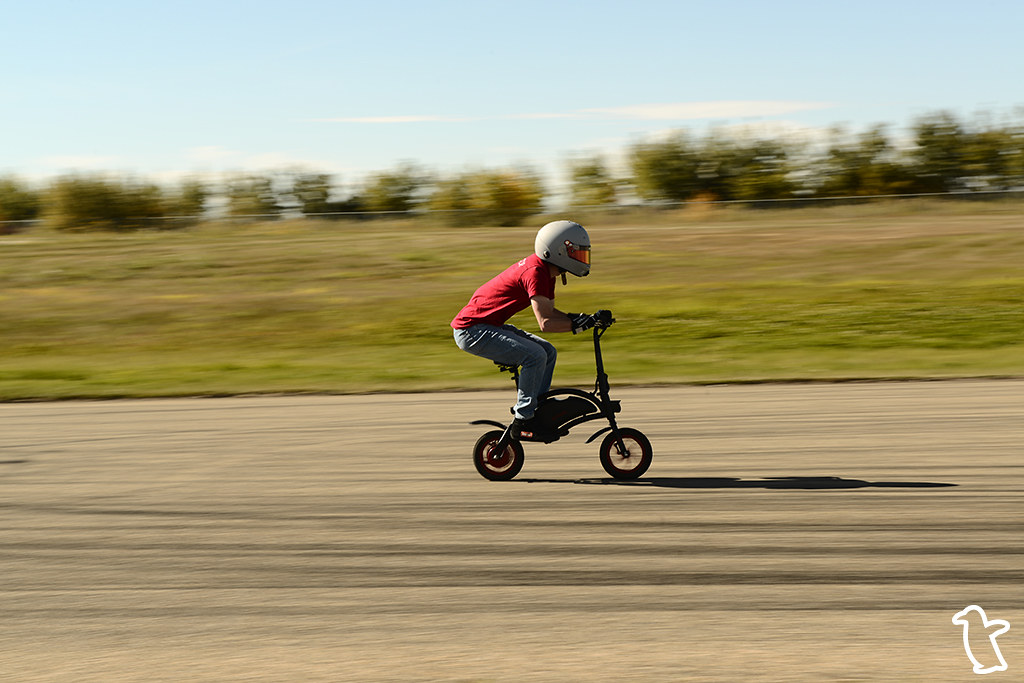 It’s been a rather busy year for me behind the scenes which meant that I couldn’t make it out to as many events as I usually would. I did however find the time to at least make it out to the last Speed Freaks time attack event of the year along with the RA Motorsports boys. Not counting autocross, this was the first actual track day event that any of us had attended at all this season. Better late than never I suppose.

The day started on the chilly side but would thankfully warm up later along with some shenanigans, including a special “lunch break” run group (I’ll let you guess which modes of transportation were in that group). Thanks to the Speed Freaks crew for always being so accommodating to us and I’ll see you all next year! 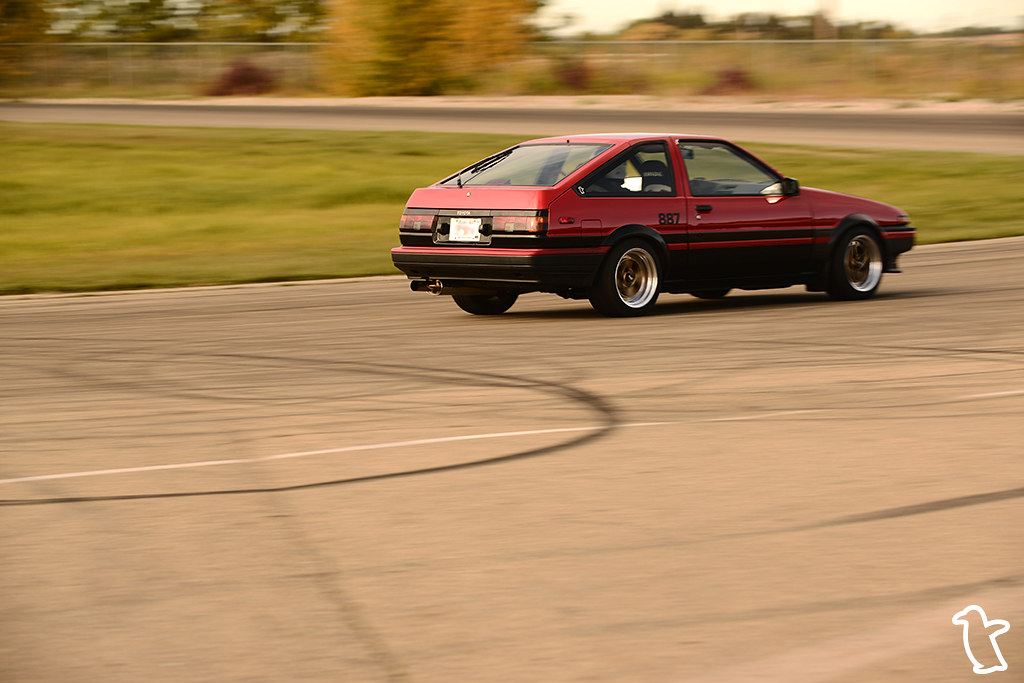 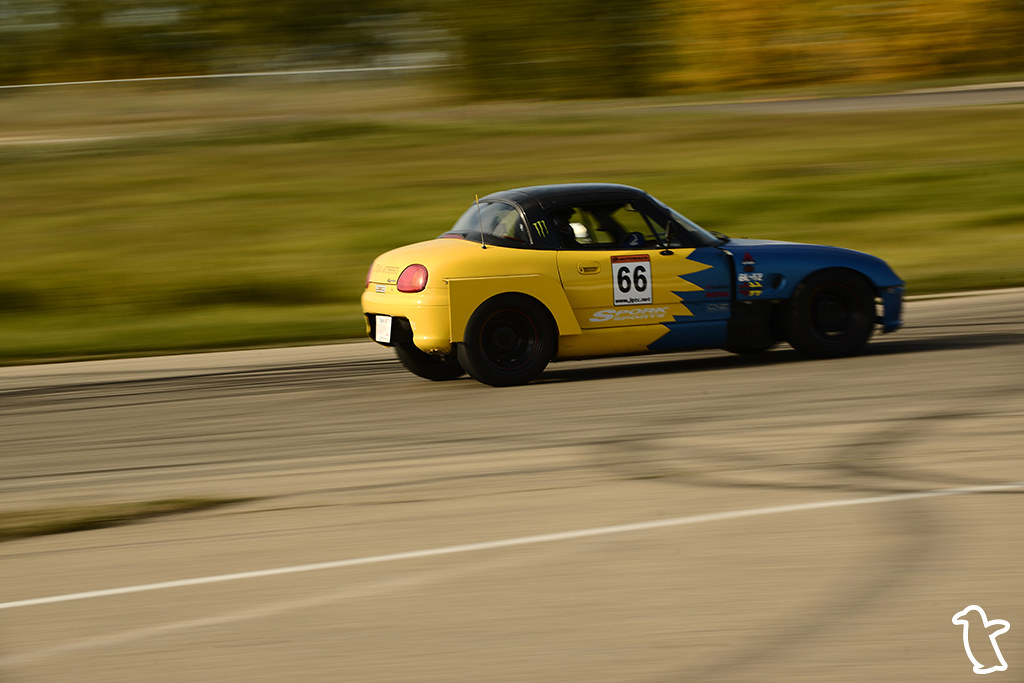 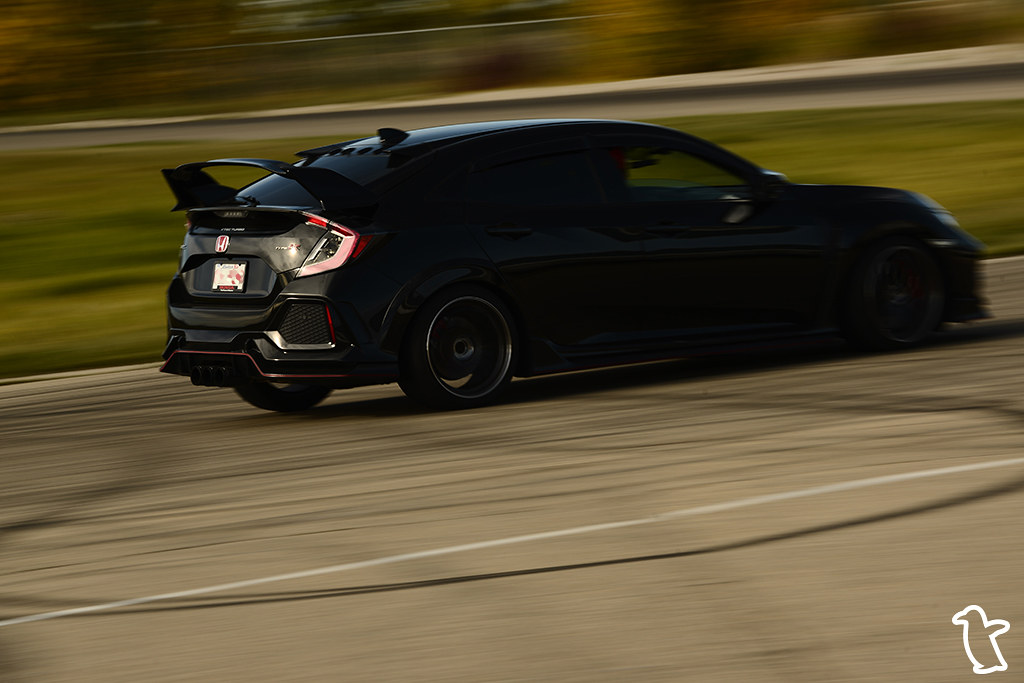 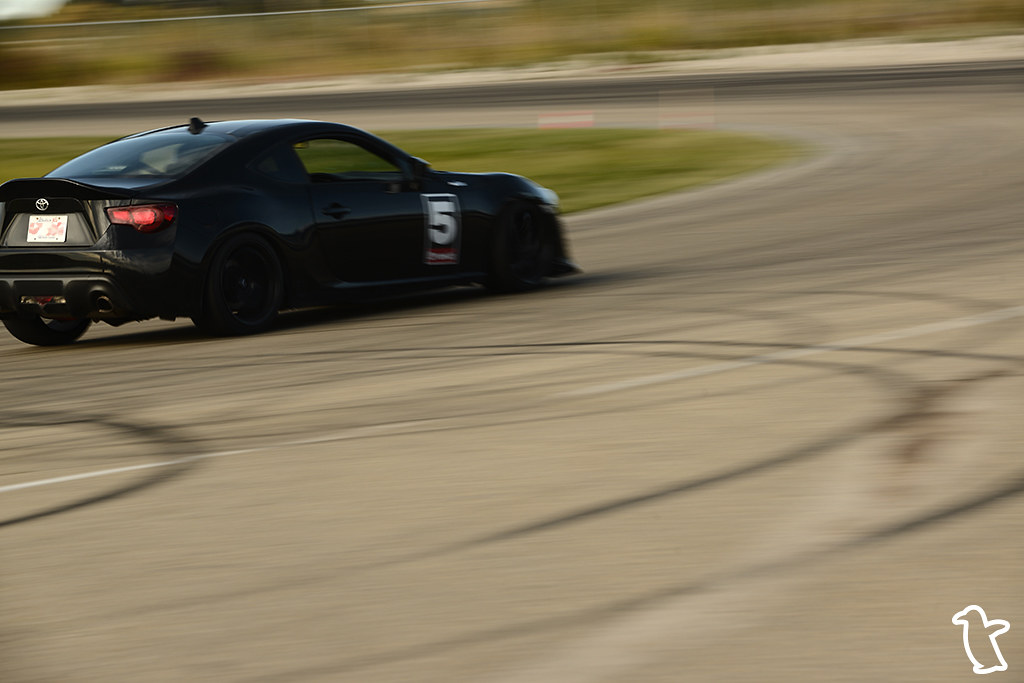 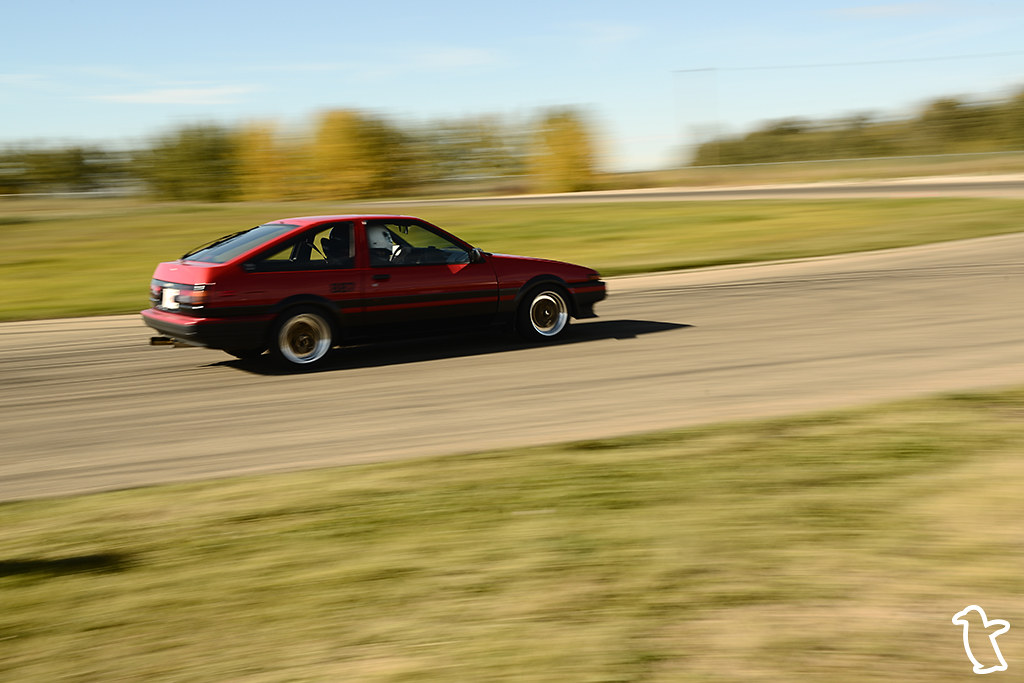 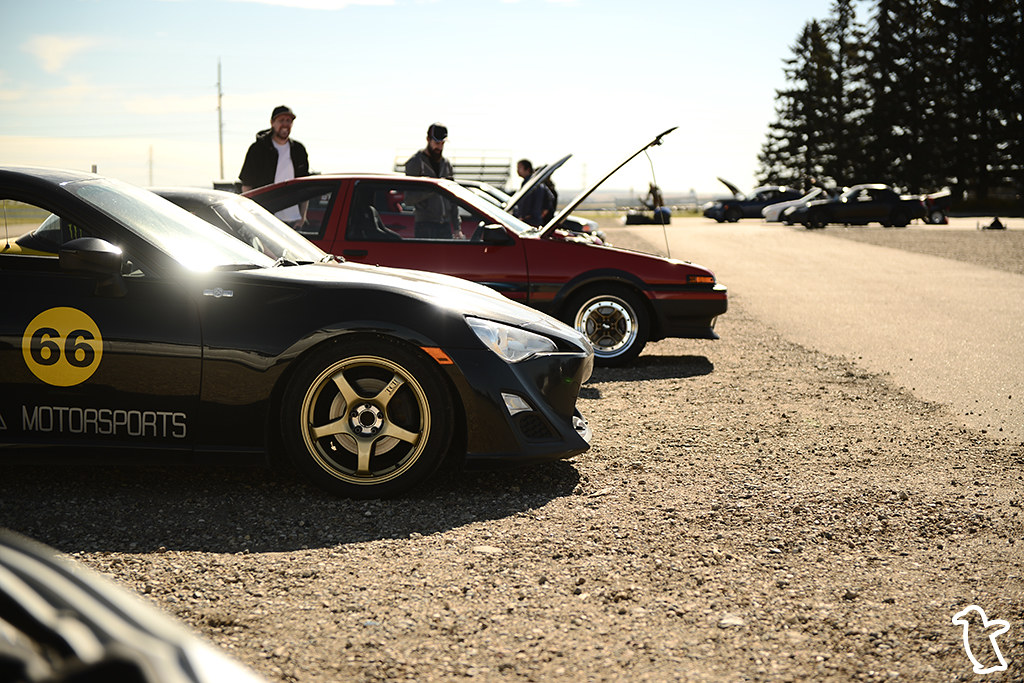 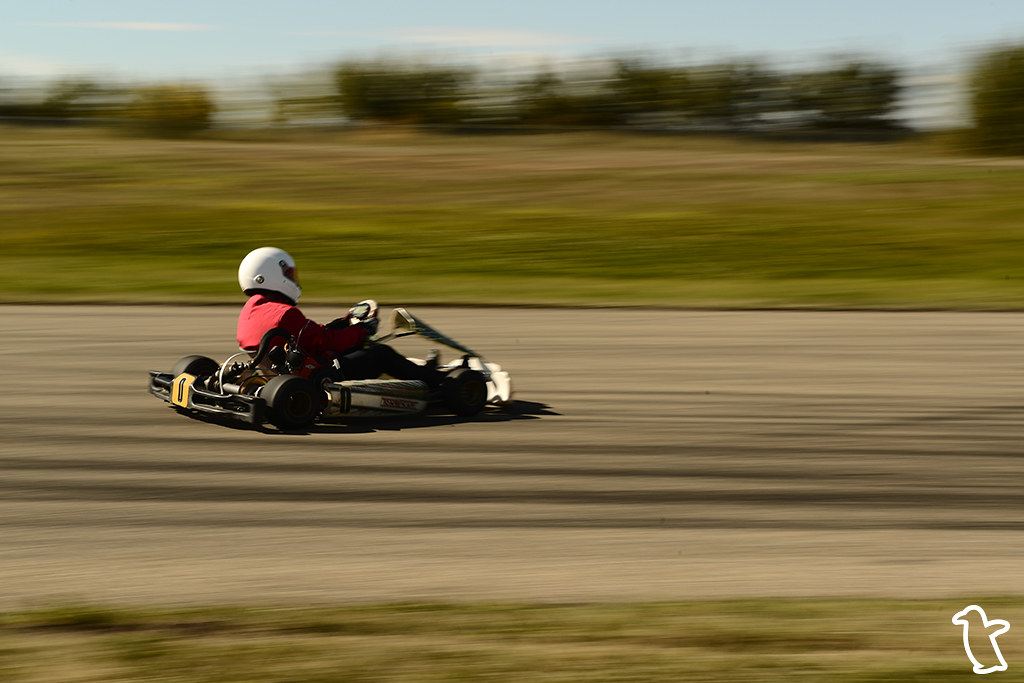 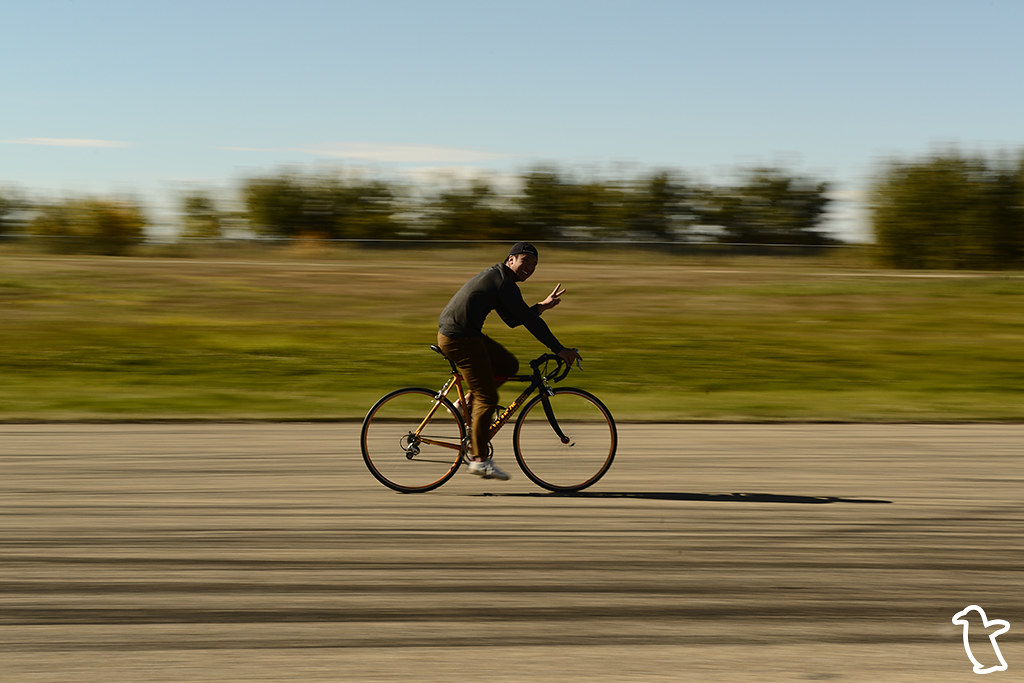 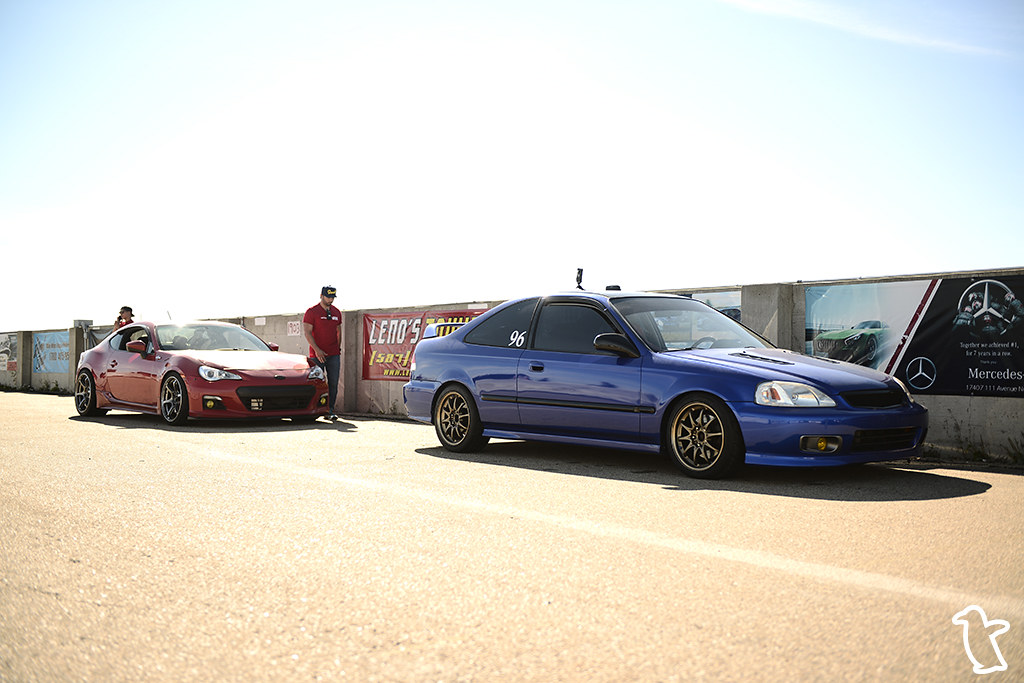 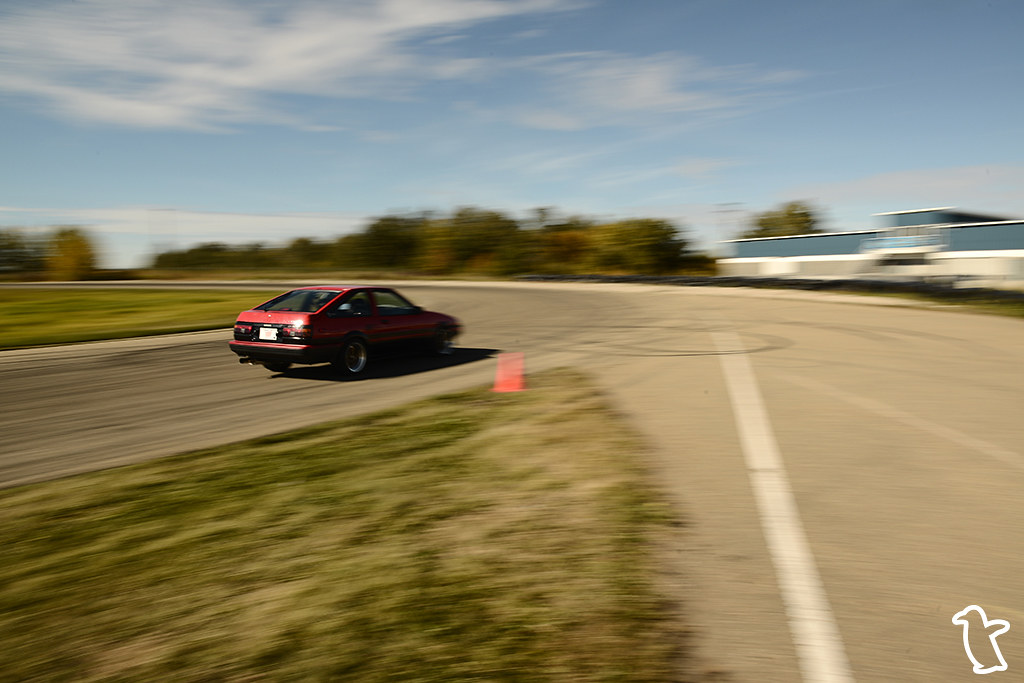 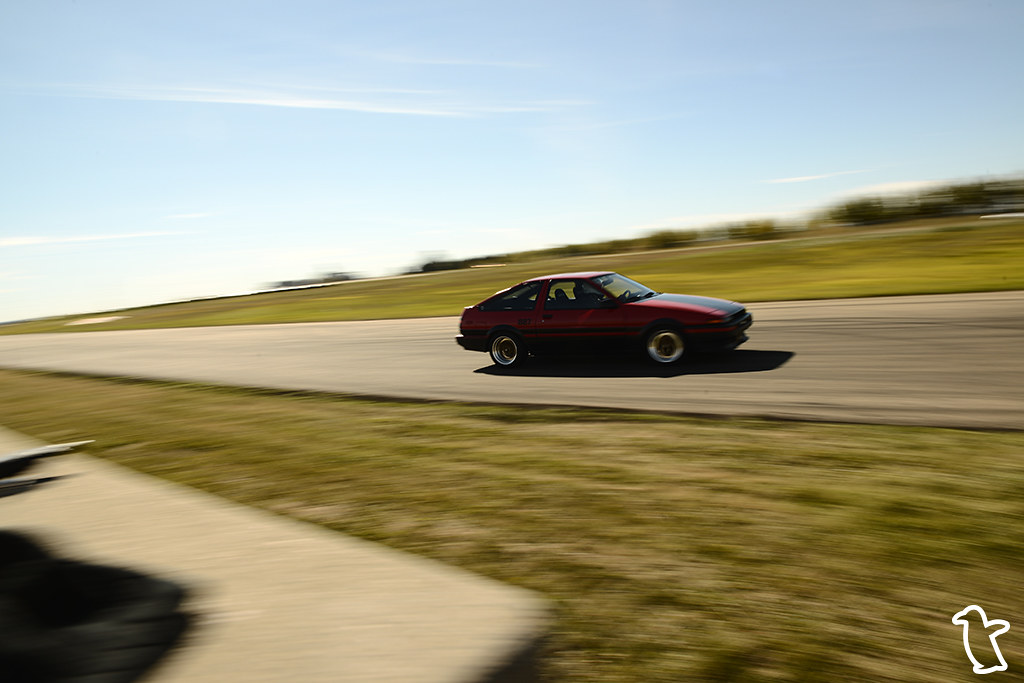 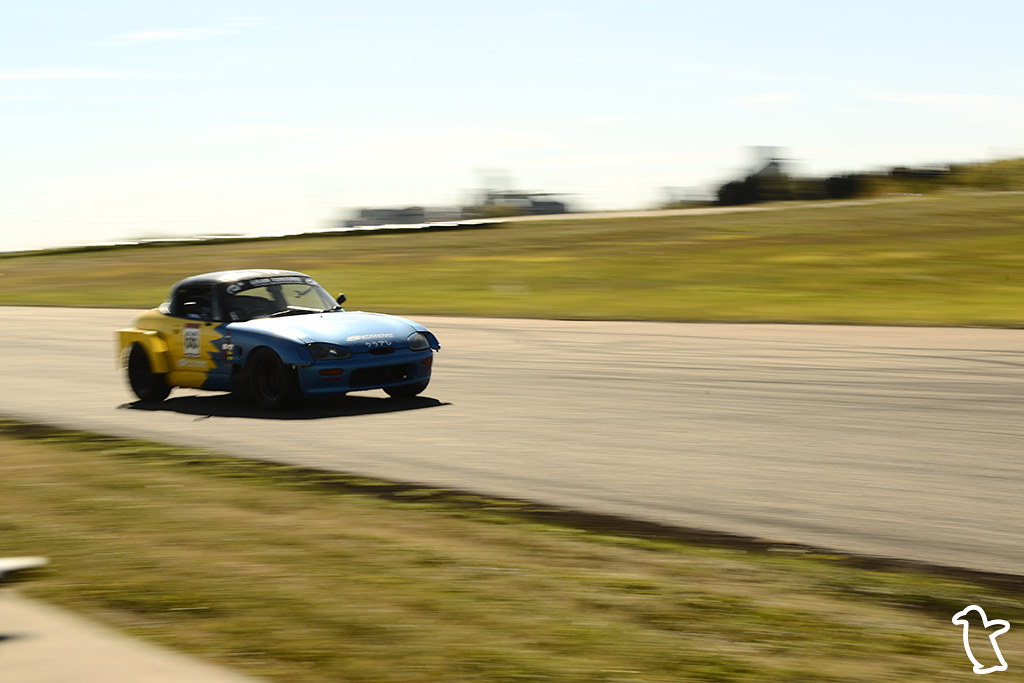 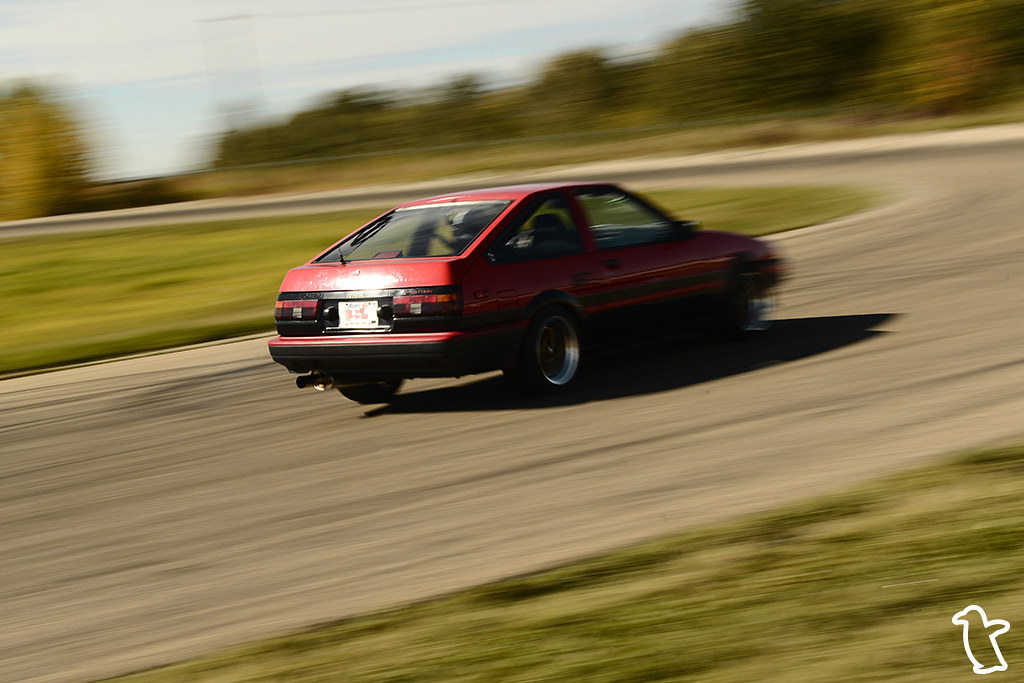 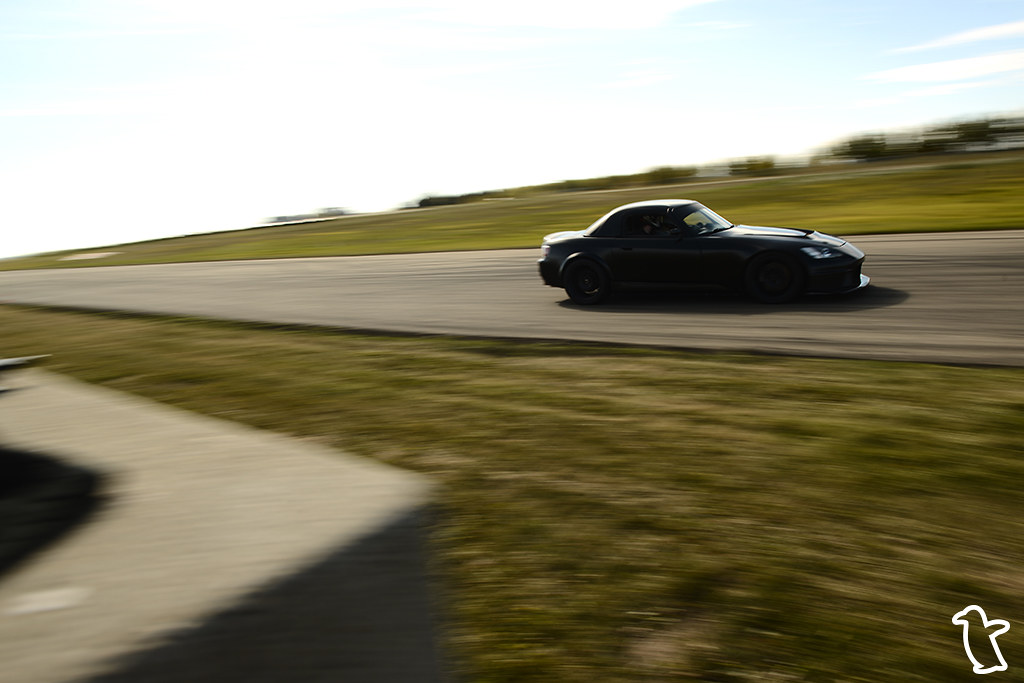 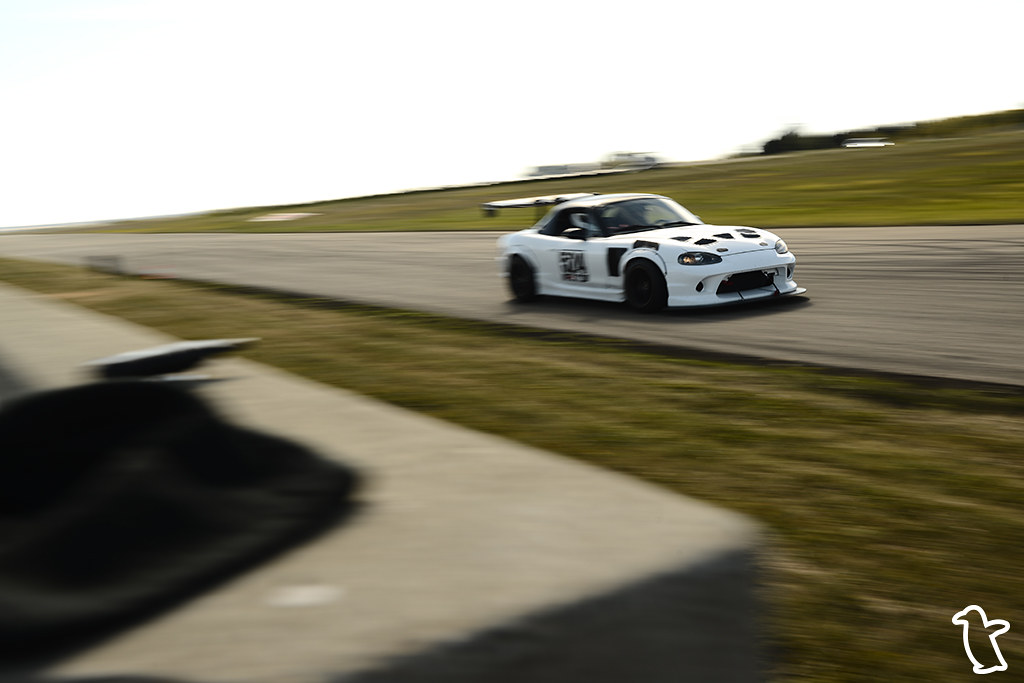 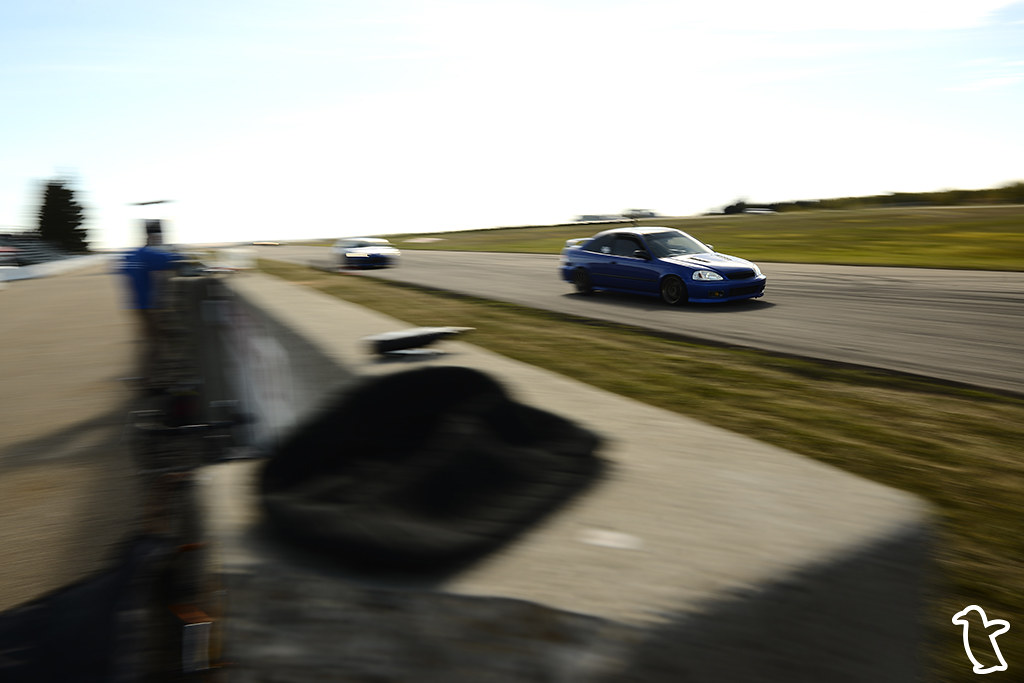 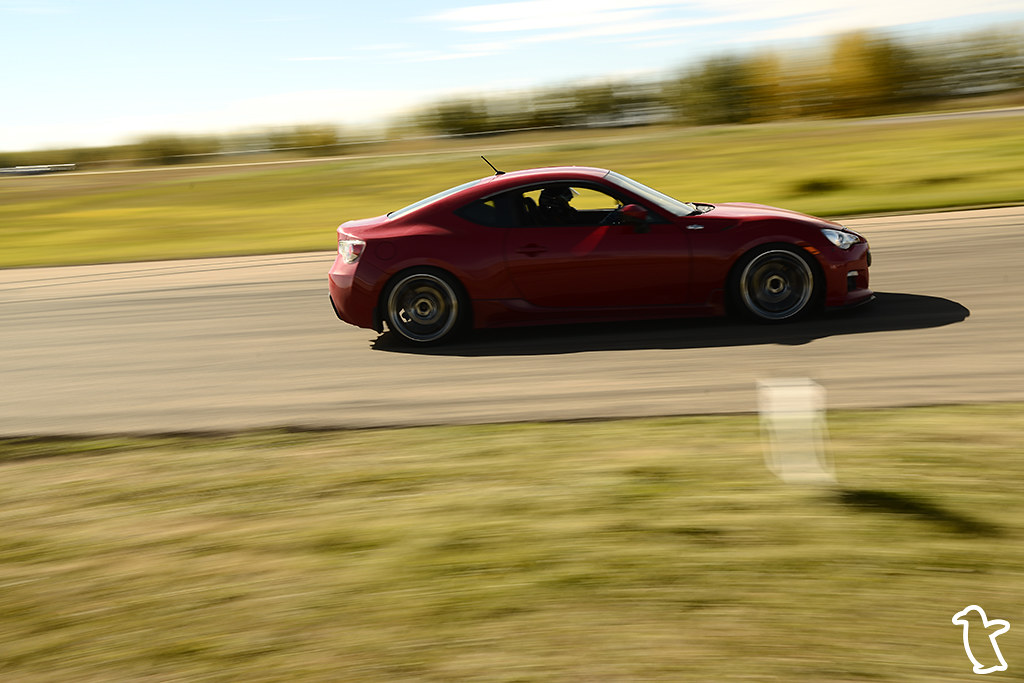 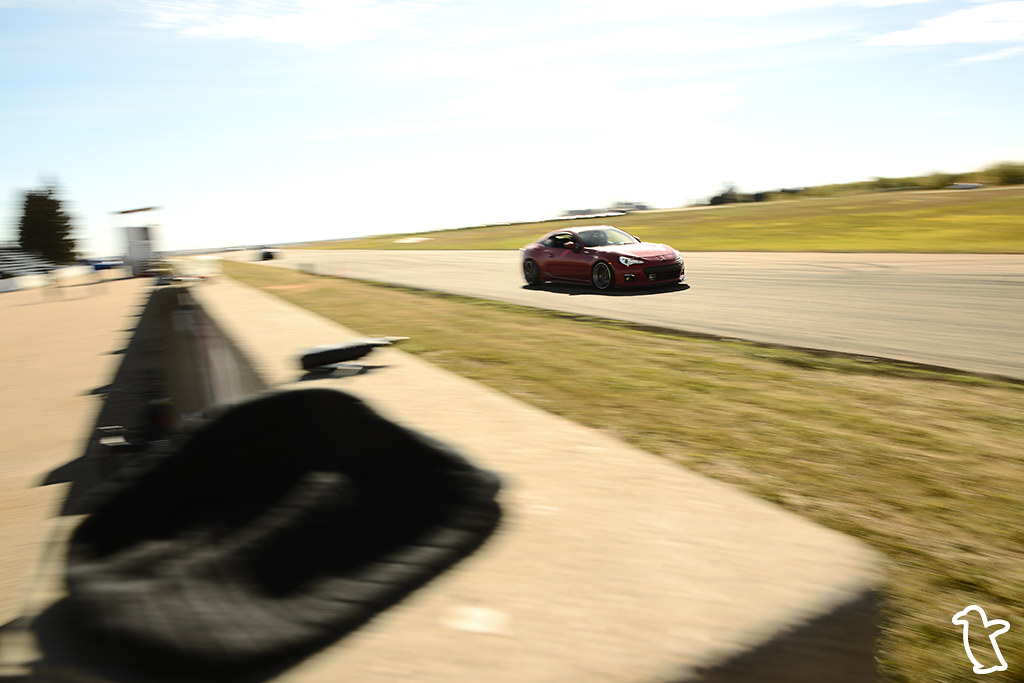 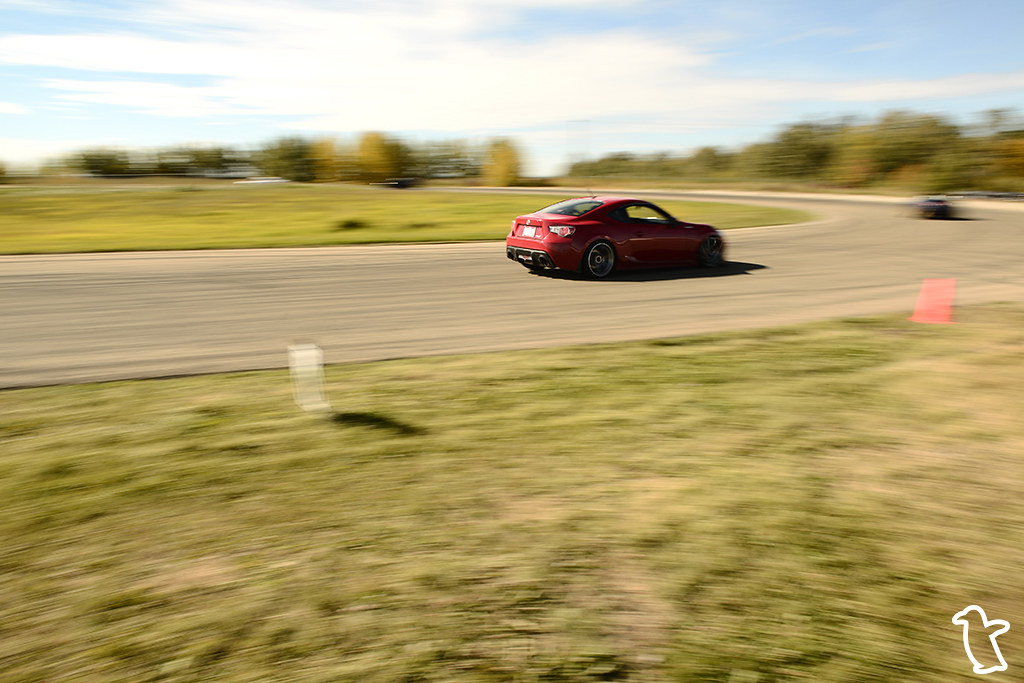 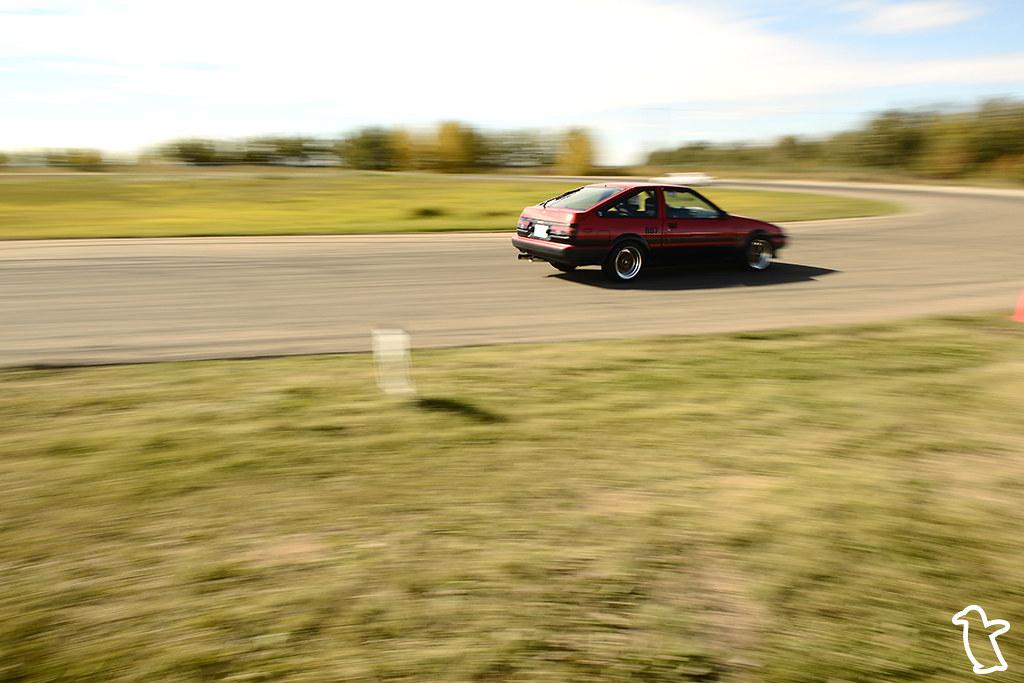 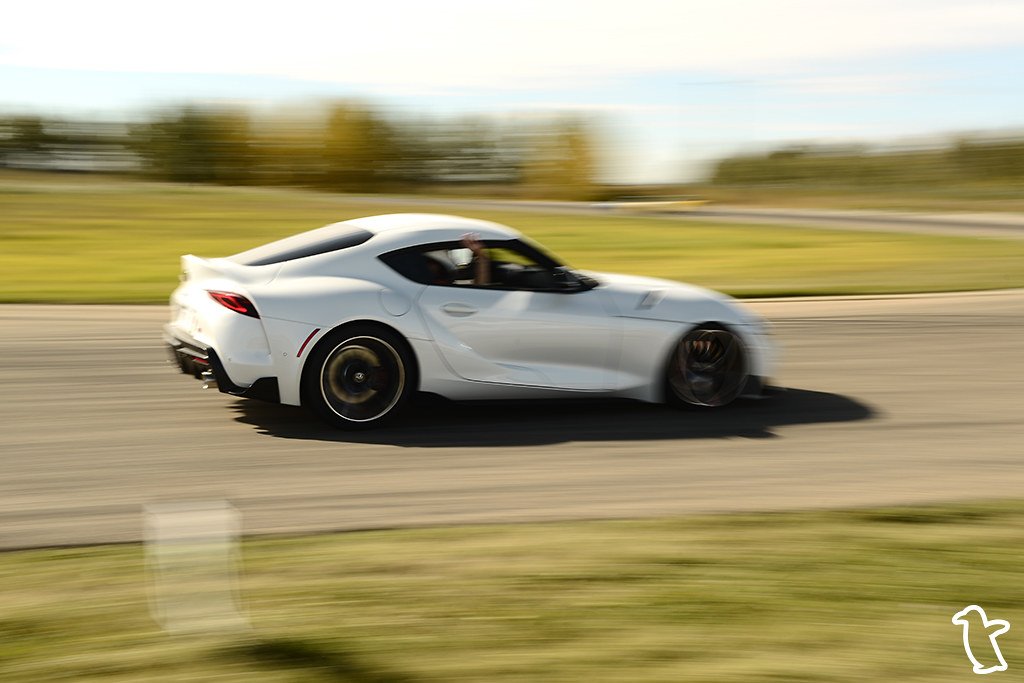 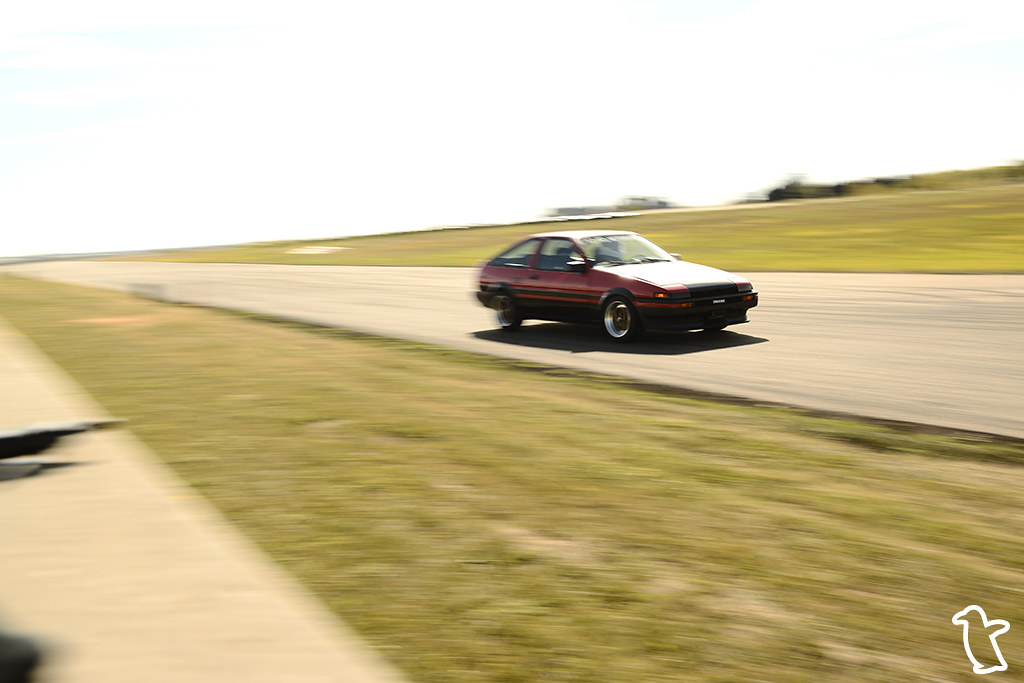 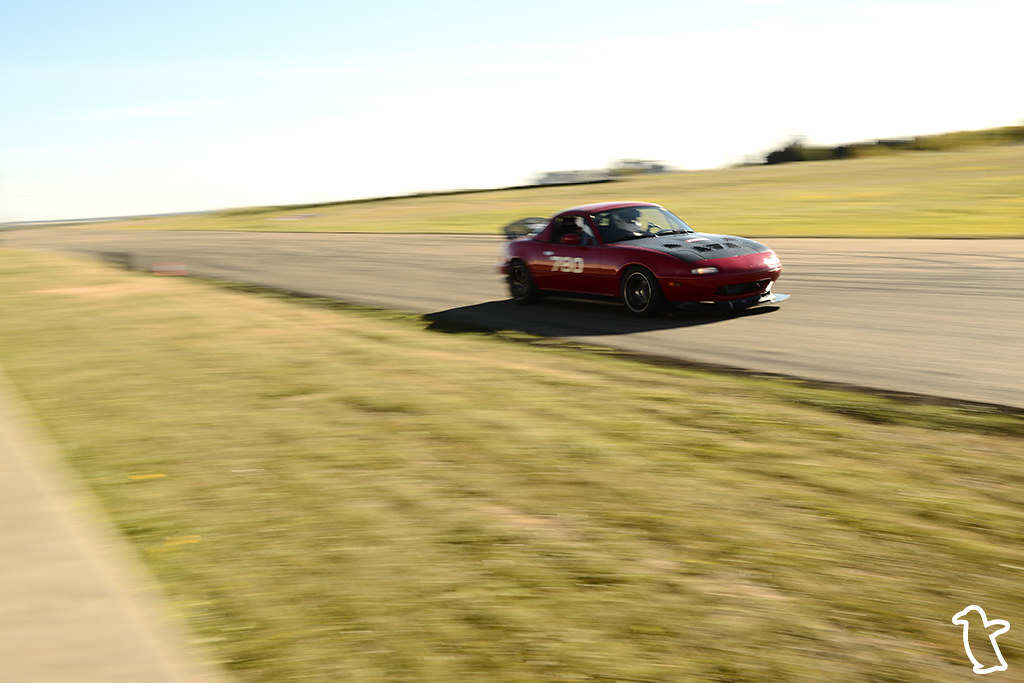